Foreign Intelligence Service of Ukraine, Global Look Press
Anatoly Baronin worked for the KGB as a resident in Ghana, Nigeria and Liberia for about 25 years. Among the many missions he accomplished was obtaining samples of a new horrendous epidemic similar to Ebola that were later used against the virus.

“You know, there is no such term as ‘an impossible assignment’ in the intelligence,” Anatoly Baronin, a former KGB resident, said in an interview with Ivan Bessmertny, author of Intelligence Silhouettes. “Sure, an intelligence officer is no superman… but they are a person of a special profession and to perform any tasks of the center is his job.”

He knew what he was talking about – he spent more than 25 years in the First Main Directorate of the KGB (in charge of foreign intelligence), working in Western Africa. Nevertheless, Baronin confessed that sometimes agents did feel irritated and overburdened with incredibly difficult assignments.

That was how he felt when in 1970, while serving in Nigeria, when he received an order from Moscow to collect samples of an unknown epidemic that had struck a village of Lassa in the northeast of the country, killing almost everyone. “In the Soviet press there were suggestions about possible tests of bacteriological weapons, the media hinted at our main enemy [the U.S.],” Baronin said. He was expected to obtain virus samples for medics to create antivirals – no matter how dangerous the job was.

A Russian in Africa 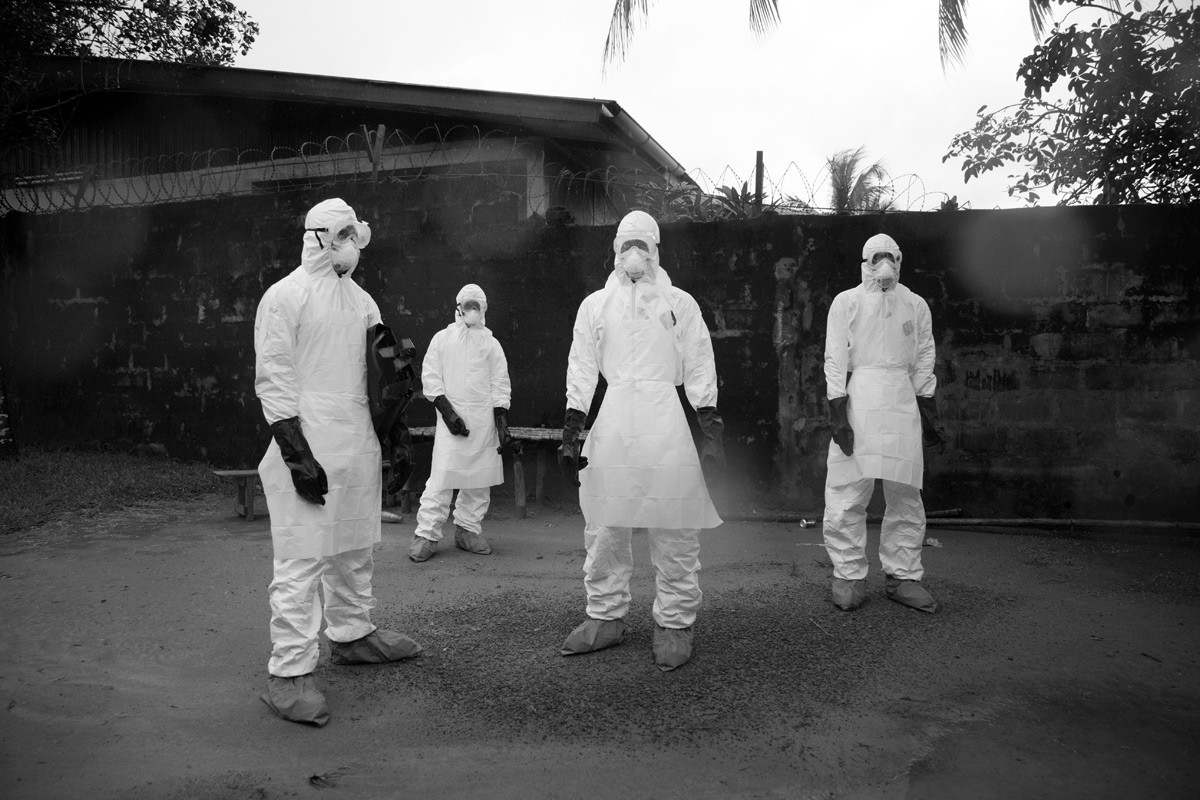 A body removal team waits for the house to be sprayed with chlorine before they enter to remove the body killed by Ebola.

Born in 1932 in Moscow, Baronin joined the KGB in the late 1950s, and was subsequently stationed in Africa in the 1960s. According to him, he officially worked as a diplomat. Baronin traveled African countries, helping Moscow to establish and improve relations with different leaders and political groups, helping African countries to improve their living conditions and infrastructure – and, of course, working on special missions.

How do we know anything about him, if his work was top-secret, one might ask? The simple reason for this was that his cover was blown by Soviet defector Oleg Lyalin, his colleague, who fled to the West in 1971. After that, American journalist John Barron mentioned Baronin in his book, KGB: The Secret World of Soviet Secret Agents and pretty much everyone was aware of Baronin’s real occupation. His oldacquaintance, an American resident in Liberia, even used to tease him by putting Barron’s book on a shelf each time Baronin came to visit.

As for the 1970 mission in Lassa, Baronin executed it perfectly, though it did put his life in danger and required some bribes. He took a Soviet medic with him and drove a car 1,200 kilometers deep into Nigeria, where the village was located. To study the epidemic they exhumed the bodies of the dead, but it was fruitless. “As it turned out, we needed the blood samples taken from the ill before they died. By that time, the epidemic had already stopped, so we had to find our ways with local medics… We used all our eloquence… plus, you know, no one helps in such matters for free,” the agent recalled. 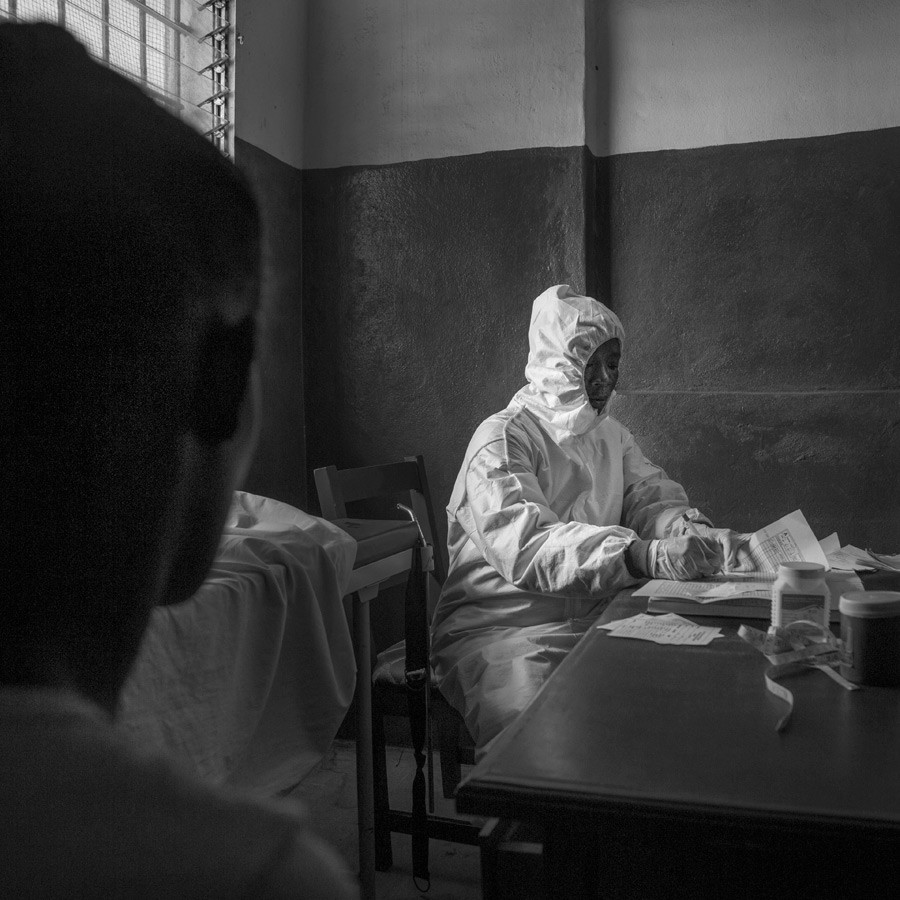 The health workers in Liberia.

Many sources mistakenly mention that Baronin was the first in the world to obtain samples of the Ebola virus, but this is false. Lassa fever, which killed the citizens of the village, is a slightly different disease. The first case of the Ebola epidemic occurred in 1976, six years after Baronin’s mission.

Nevertheless, Ebola and Lassa fever have similar origins and are diseases of the same type - viral hemorrhagic fevers, caused by contact with certain African animals. Thus, finding antivirals for Lassa fever (which were discovered soon after Baronin delivered the samples to the Soviet embassy who transferred them to the USSR) helped medics to get ahead in fighting hemorrhagic fevers, including Ebola.

As for Baronin, he returned to Moscow in the 1980s. His resident career had abruptly come to an end: when appointed to Turkey, the Turks “politely refused” to have him in Ankara. “I understood that there is no way for me to work abroad anymore,” Baronin recalled. So he took up the offer to work in Ukraine: in the 1980s, intelligence services of individual republics emerged in the USSR – and after the collapse of the country, they would turn into separate, independent offices.

From 1986 to 1991, Baronin worked as Deputy Head of the Ukrainian intelligence, and later, after resignation, became a Professor at Kiev’s Academy of Foreign Intelligence. He died on July 30, 2019, at 86 years of age. “An imperishable memory of the legendary intelligence officer, a friendly and kind person will always remain in the hearts of his friends and colleagues,” says the obituary on the Foreign Intelligence Service of Ukraine’s website.