DEBUNKED: There was no ‘Wolf Truce’ between Russia & Germany during WWI 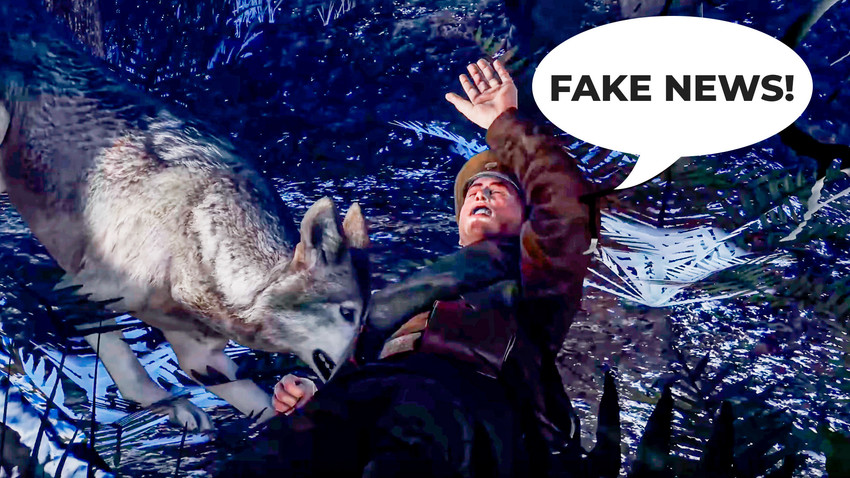 M2H/Blackmill Games,2019
A fantastic tale about Russian and German soldiers uniting arms to hunt down a rabid pack of wolves was just that… a tale.

In April 2019, the authors of the video game ‘Tannenberg’, a first-person shooter, set during WWI and describing events around the Battle of Tannenberg (1914), introduced an in-game event named ‘Wolf Truce’ – basically a game mode where you’re fighting wolves. 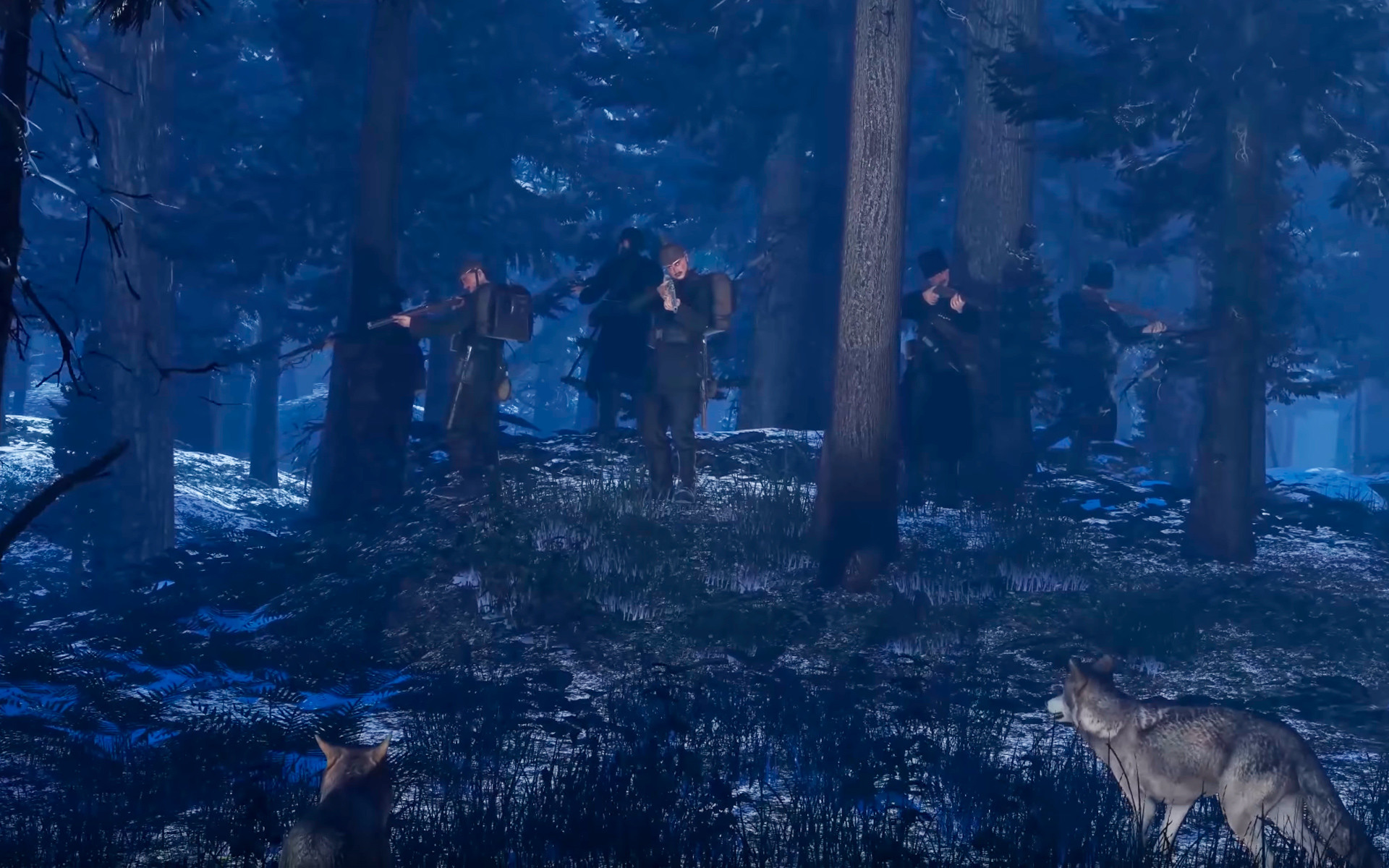 The game developers based this on a seemingly real event, allegedly reported by the New York Times on July 29, 1917. A newspaper clipping reporting the event back then was even provided:

“In the course of last Winter's campaign, the wolves of the Polish and Baltic Russians stretches had amassed to such numbers in the Kovno-Wilna-Minsk district as to become a veritable plague to both Russian and German fighting forces. So persistent were the half-starved beasts in their attacks on small groups of soldiers that they became a serious menace even to fighting men in the trenches. Poison, rifle fire, hand grenades, and even machine guns were successively tried in attempts to eradicate the nuisance. But all to no avail. The wolves—nowhere to be found quite so large and powerful as in Russia—were desperate in their hunger and regardless of danger. Fresh packs would appear in place of those that were killed by the Russian and German troops.

As a last resort, the two adversaries, with the consent of their commanders, entered into negotiations for an armistice and joined forces to overcome the wolf plague. For a short time, there was peace. And in no haphazard fashion was the task of vanquishing the mutual foe undertaken. The wolves were gradually rounded up, and eventually, several hundred of them were killed. The others fled in all directions, making their escape from carnage the like of which they had never encountered. It is reported that the soldiers have not been molested again”. 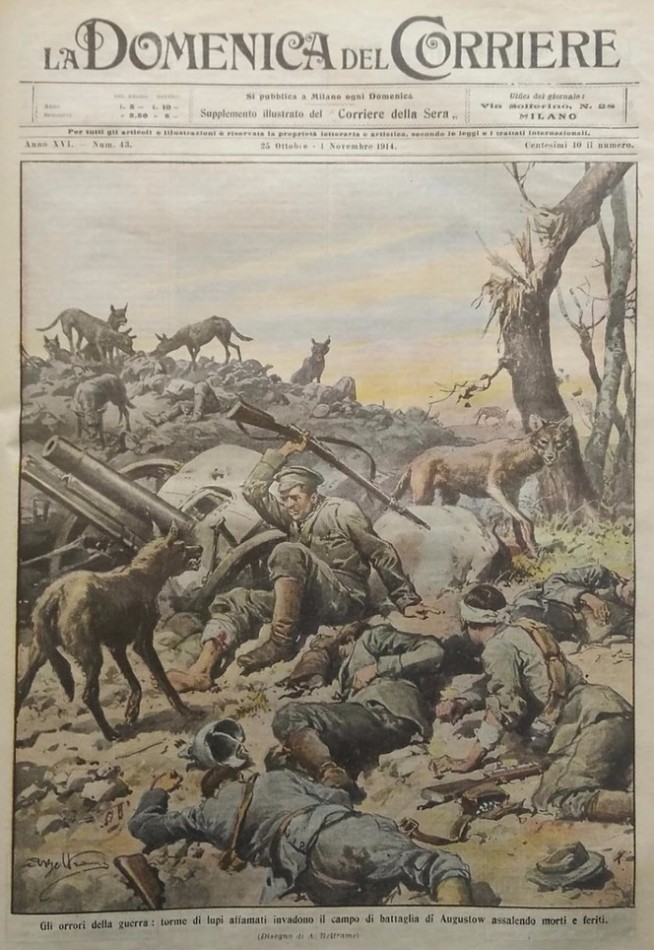 This “information” found its way into newspapers of that time and later even into some historical publications. However, few people dared to check the New York Times’ sources. 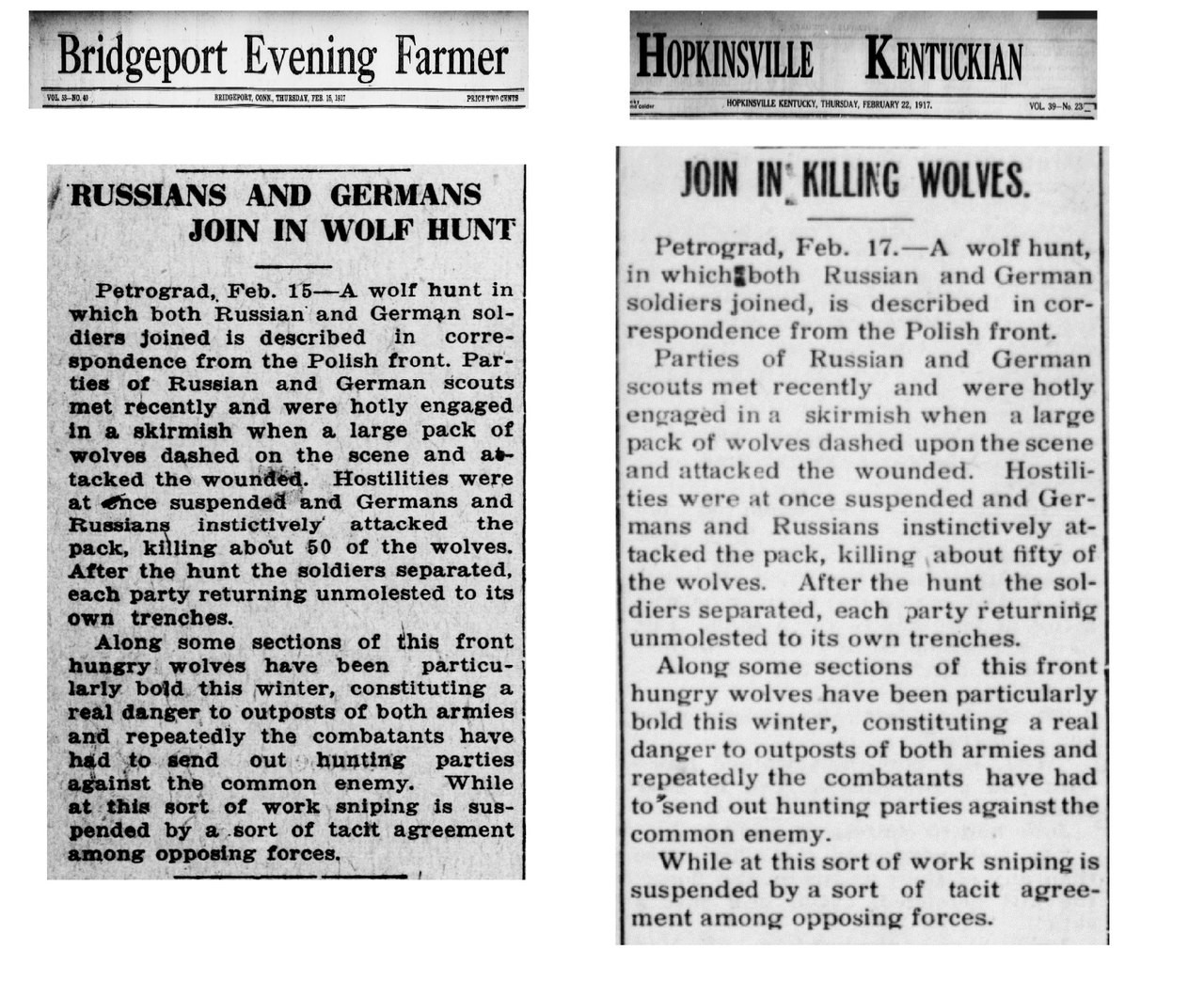 Meanwhile, Russian hunting scientist, Sergey Matveychuk, said there were no Russian sources for this information. The earliest this information appeared was February 15, 1917, in the ‘Bridgeport Evening Farmer’ newspaper.

‘Hopkinsville Kentuckian’ then published the “news” (in almost the same words) on February 22nd, followed by the Alaskan ‘Daily Empire’ – on March 16th. 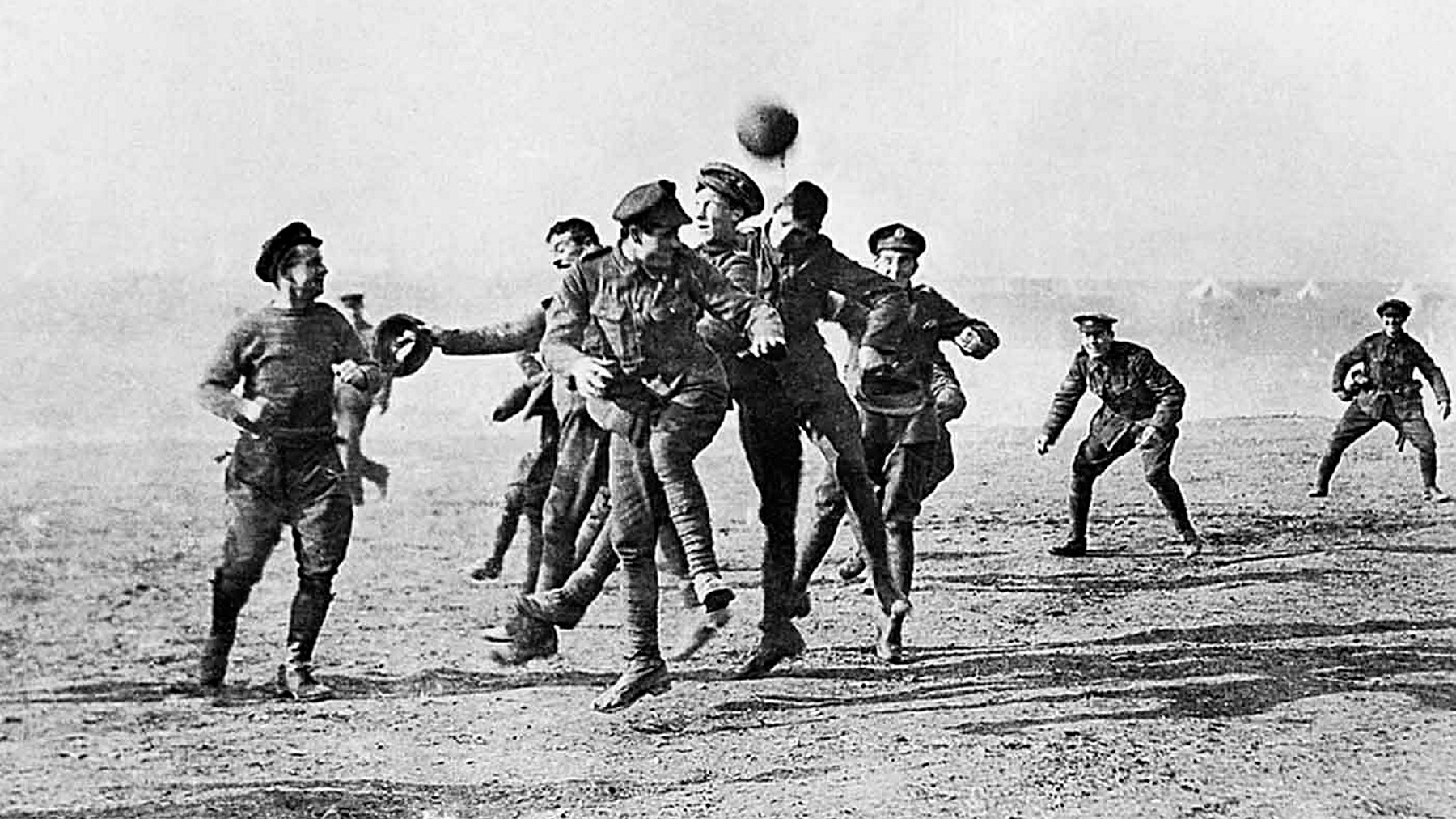 Photograph of soldiers playing football in No-Man's Land during the Christmas Truce. Dated 1914

It’s no wonder that in Russia, when looking through sources about the Eastern campaign, there are no mentions of any such “Wolf Truce”, and it would have been really out of order and logic, if the rivaling armies would suddenly decide on a truce, even temporarily, and would not be found in any records. For example, the Christmas Truce of 1914 was a series of ceasefires along the Western Front, when German and British troops lit Christmas candles and sang carols, in some places met and exchanged gifts. The truce lasted until New Year’s day and is widely accounted for in memoirs, newspapers, and official documents.