How Siberian cats saved the Hermitage 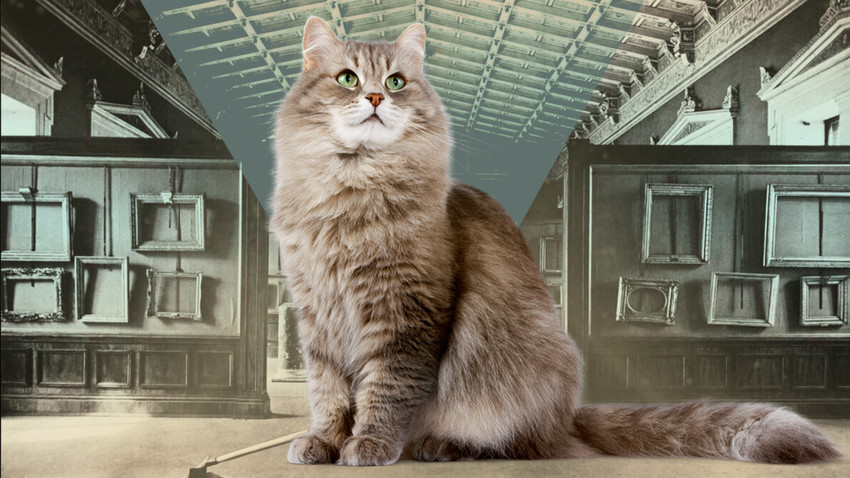 Hermitage Museum; Russia Beyond
Why are there monuments to cats in the center of Tyumen? It is a heroic tale. Or maybe a heroic tail.

In the very center of Tyumen, there is a tiny park named after Siberian cats with several cat sculptures in it. They depict a mother cat with three kittens, teenage hooligan cats and an adult cat who has jumped up to the very top and is watching passers-by with a serious gaze. 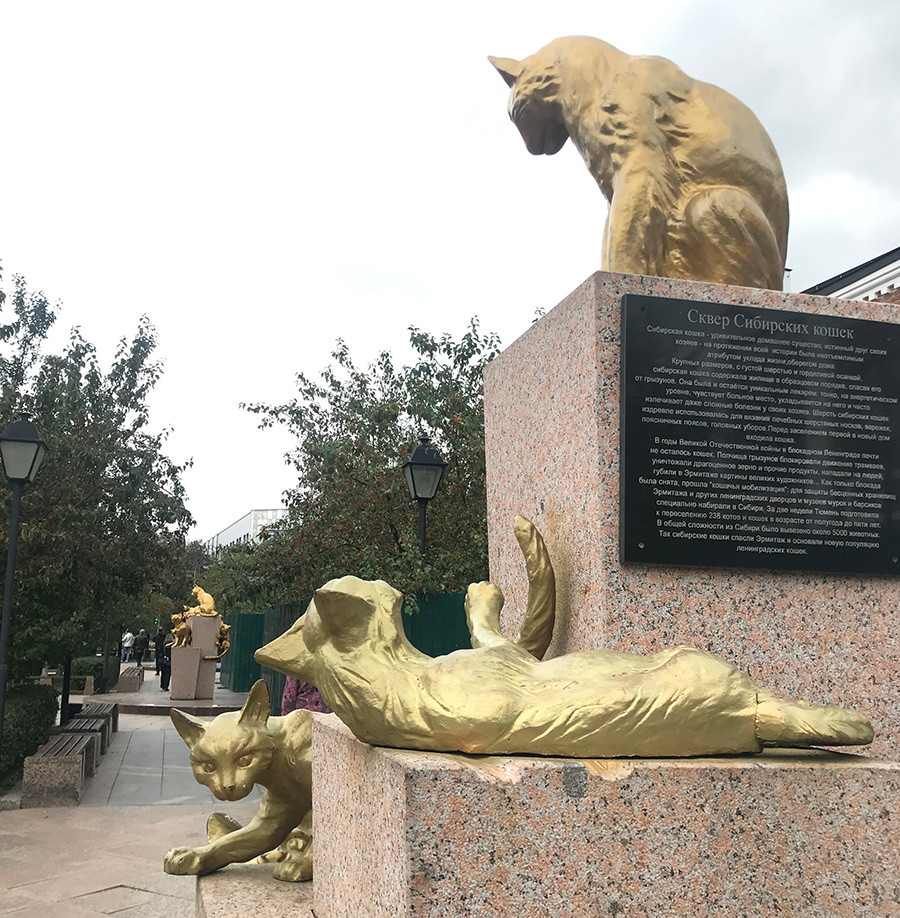 This park and monuments were created to commemorate tragic events associated with the siege of Leningrad. After all, it is partly thanks to these Siberian cats that we can now enjoy the treasures stored in Russia's main museum.

The building that now houses the country's largest and most famous museum has had cats in its service since the reign of Empress Elizabeth Petrovna. In 1745, she issued a decree ordering that 30 large cats for hunting rodents be brought from Kazan, since it was considered that the fiercest in the Russian Empire came from there. Cats guarded the palace's art galleries and cellars (the Hermitage has nearly 20 km of them!) from rats and mice during the Napoleonic invasion, the Bolshevik Revolution and under Soviet rule as well. Interestingly, chemical agents were used against rats at different times, but this did not solve the problem. The cats delivered the best results. 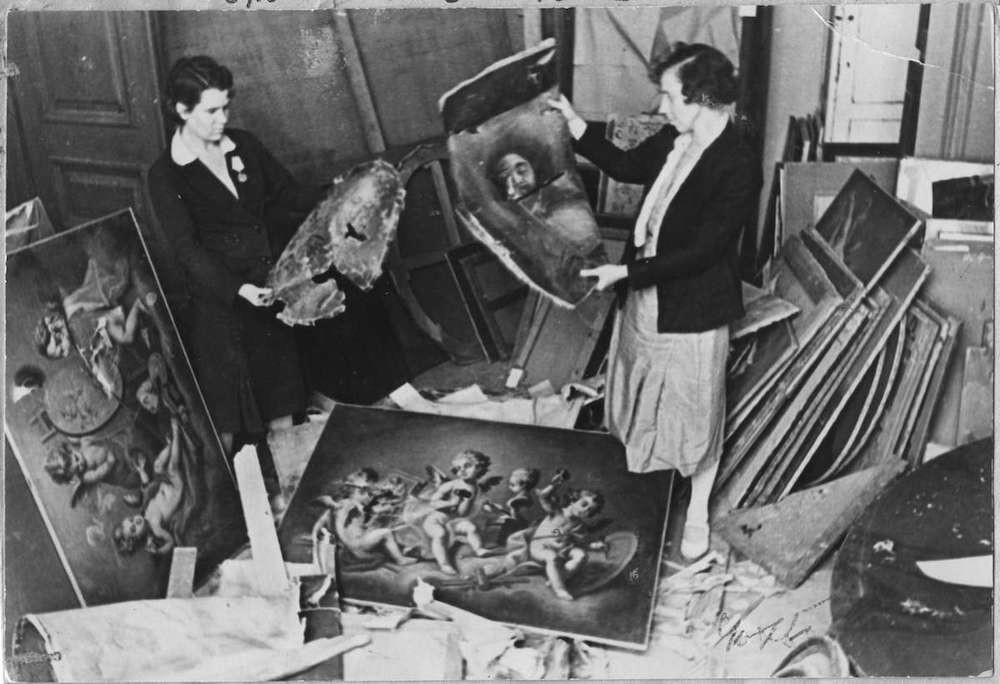 Hermitage Museum during the WWII.

In 1941 at the start of the war, valuable exhibits were evacuated from the Hermitage to the Urals, and its basements were converted into bomb shelters. During the siege of Leningrad, which lasted from September 1941 to January 1944, the city was left without cats, who had either died of hunger or were eaten by starving people or animals. As a result, the basements of old buildings were swarming with rats, who gnawed furniture, walls, communication lines and also transmitted dangerous diseases. Museums storing works of art in their basements were not spared either, and so numerous precious artworks and other exhibits were under threat. 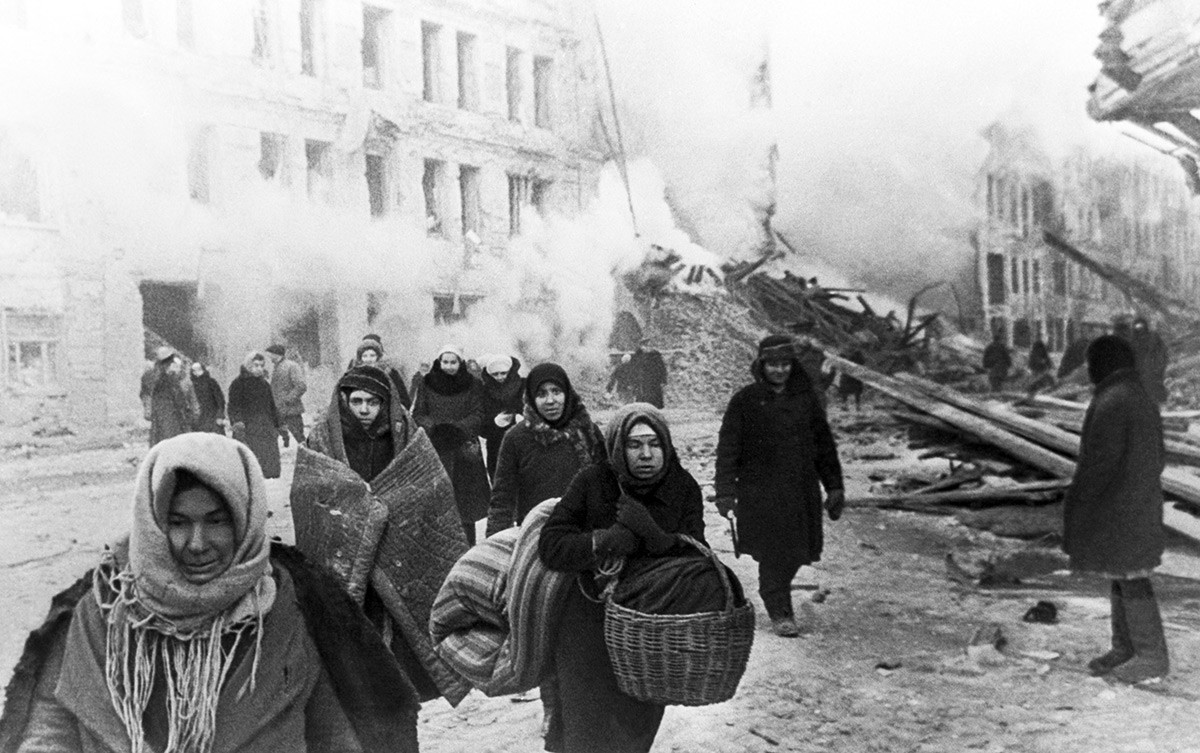 Cats rush to the rescue

When residents of other Soviet regions learned about this problem, they decided to try to help the city. The first cats were brought from Yaroslavl in 1943 when the blockade was breached, marking a turning point in the battle for the city's liberation. Blue smoke cats from Yaroslavl were considered good rat catchers and were in great demand even though one kitten cost 10 times the price of a loaf of bread, which was in extremely short supply in the besieged city. But the shortage of cats was causing massive problems as well. 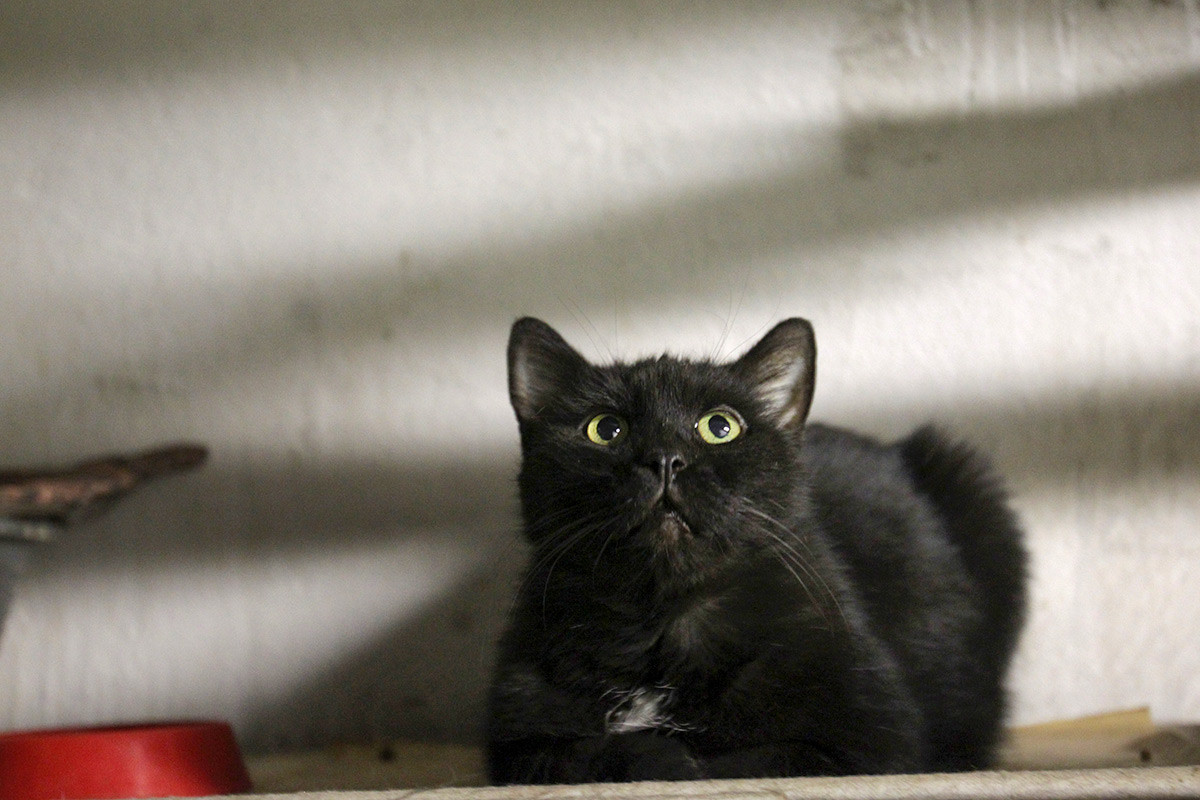 One of the largest collection points for cats was Tyumen, and residents of several Siberian cities sent their feline pets here for further transpiration to Leningrad in order to help protect the Hermitage. A train brought 5,000 cats from Tyumen, Omsk and Irkutsk to Leningrad. Can you even imagine what an ordeal that journey—which lasts several days at least—must have been for them? 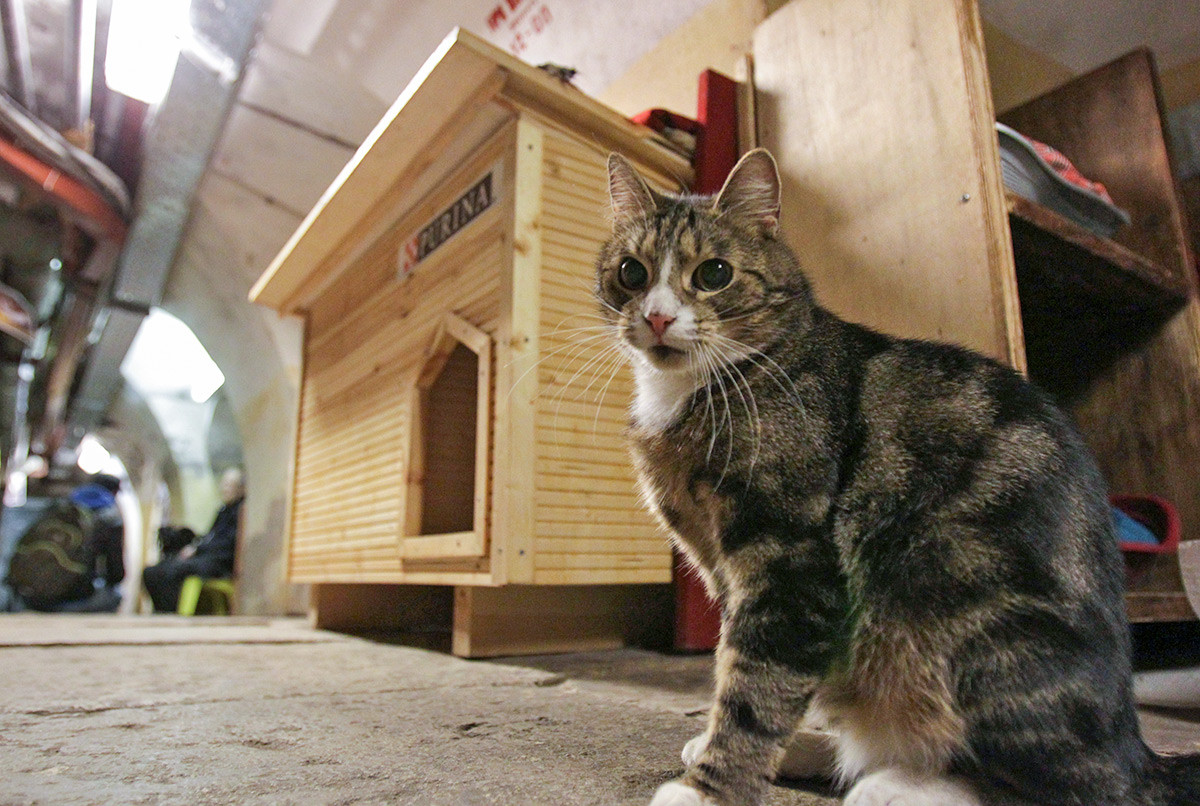 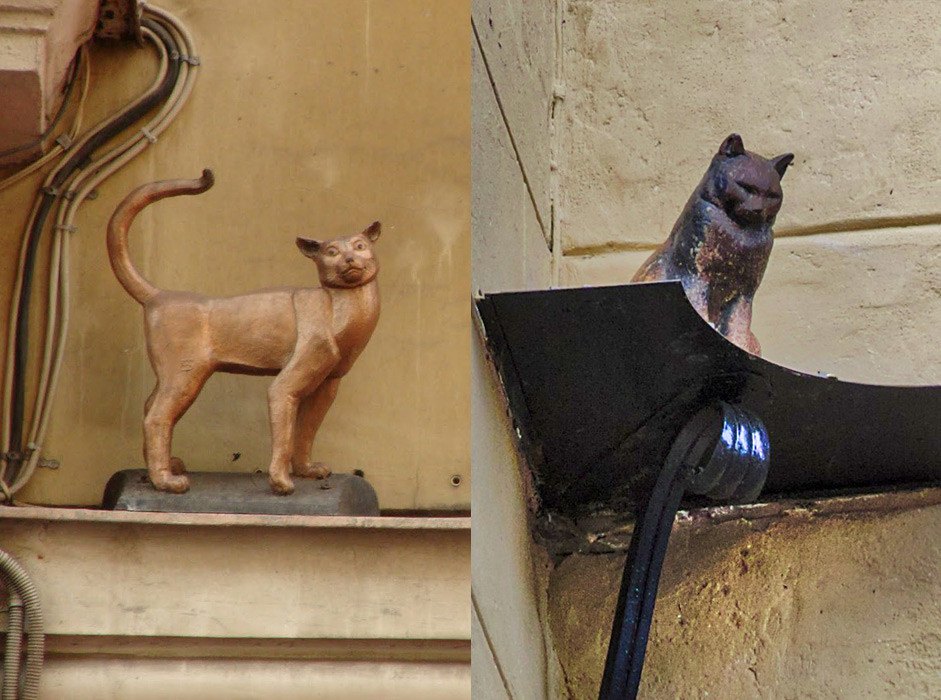 A monument commemorating them has been erected in St. Petersburg too, where on Malaya Sadovaya Street you will be greeted by two bronze cats named Yelisey and Vasilisa.