U.S. and British leaders through the lenses of Soviet photographers (PHOTOS) 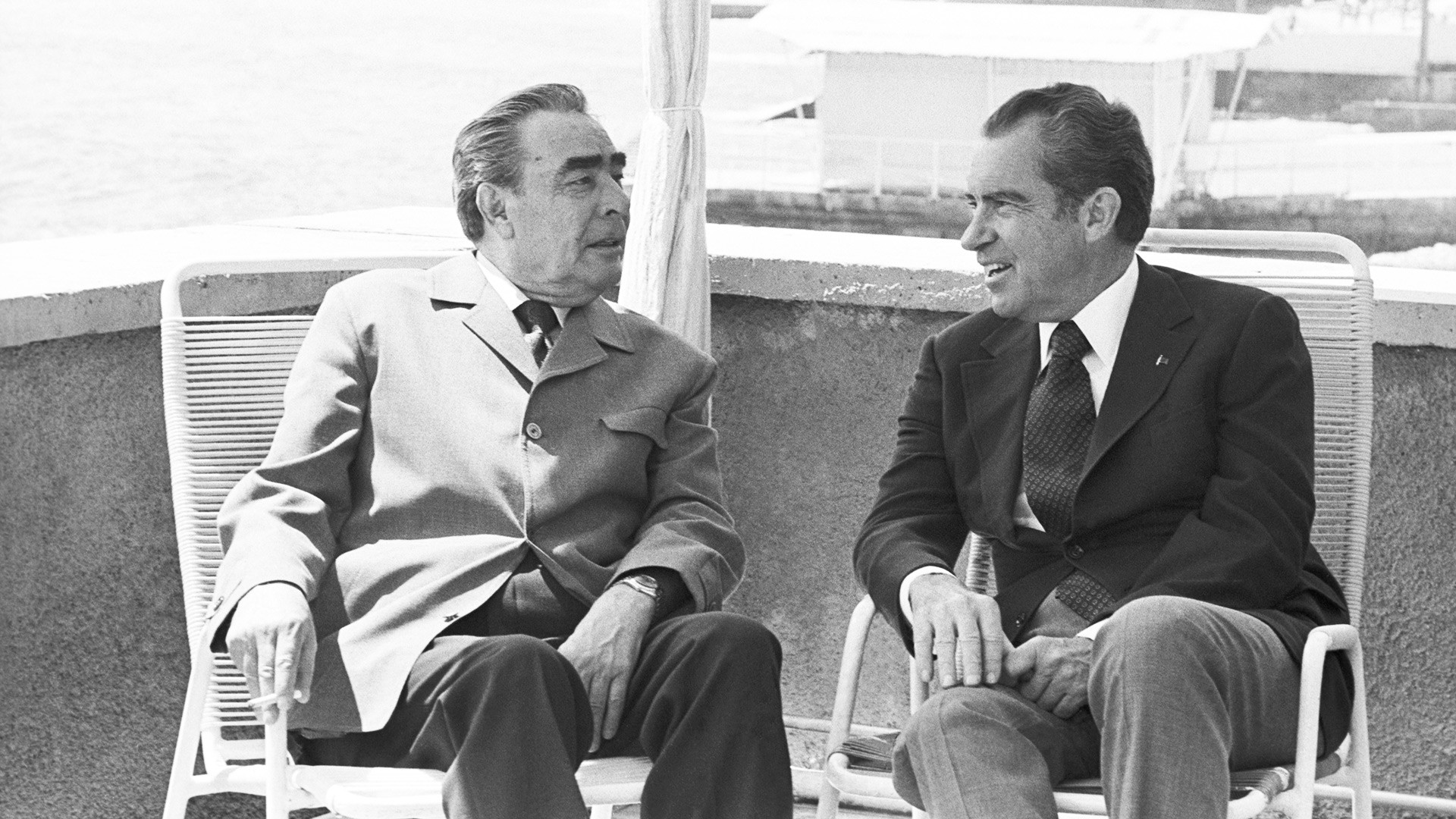 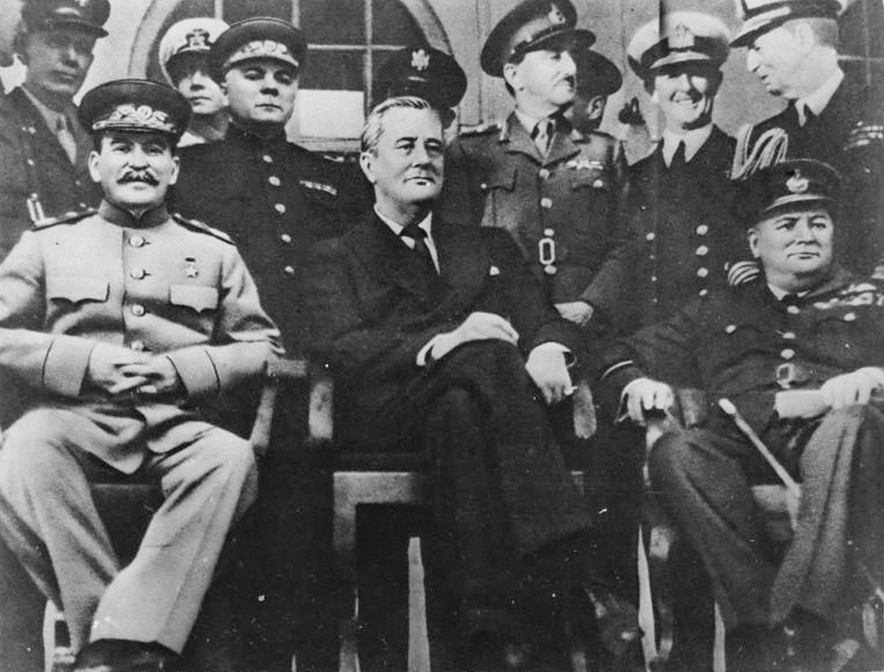 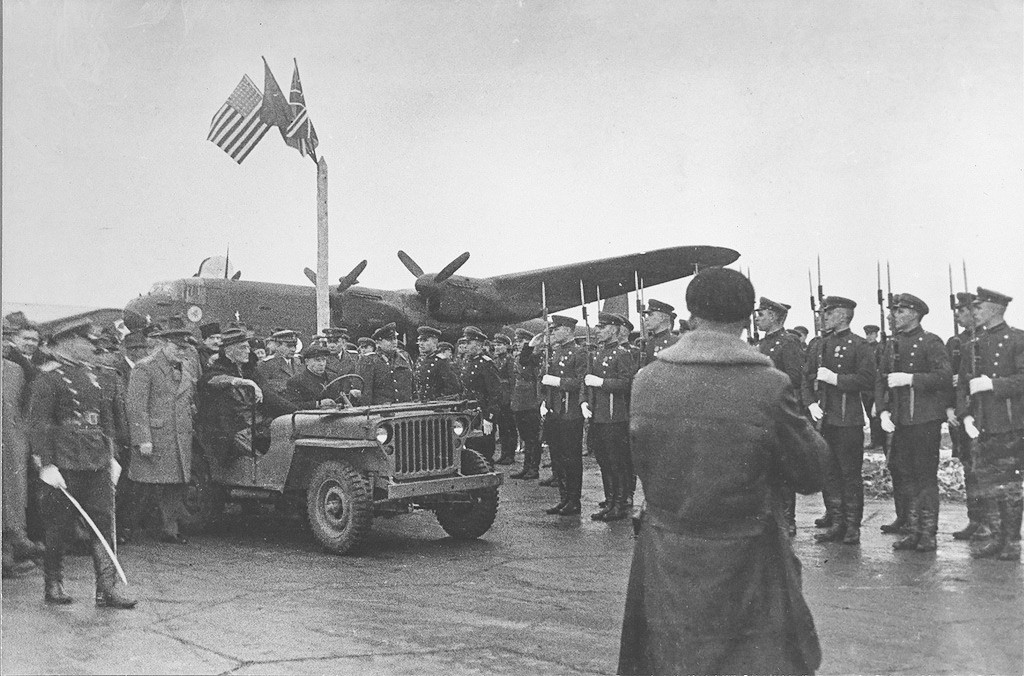 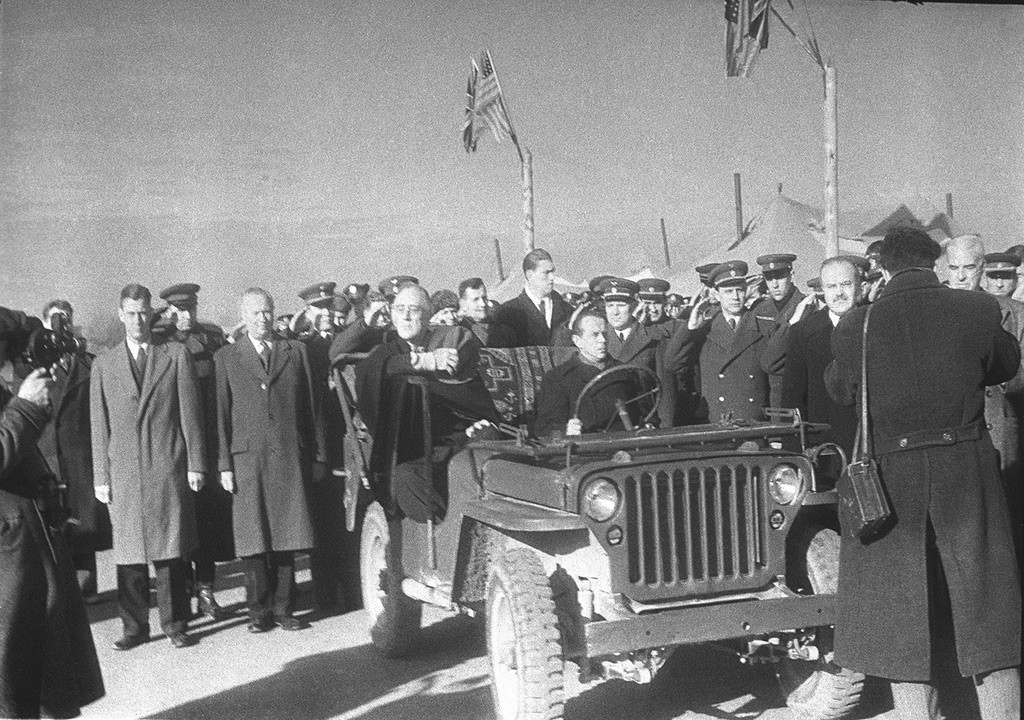 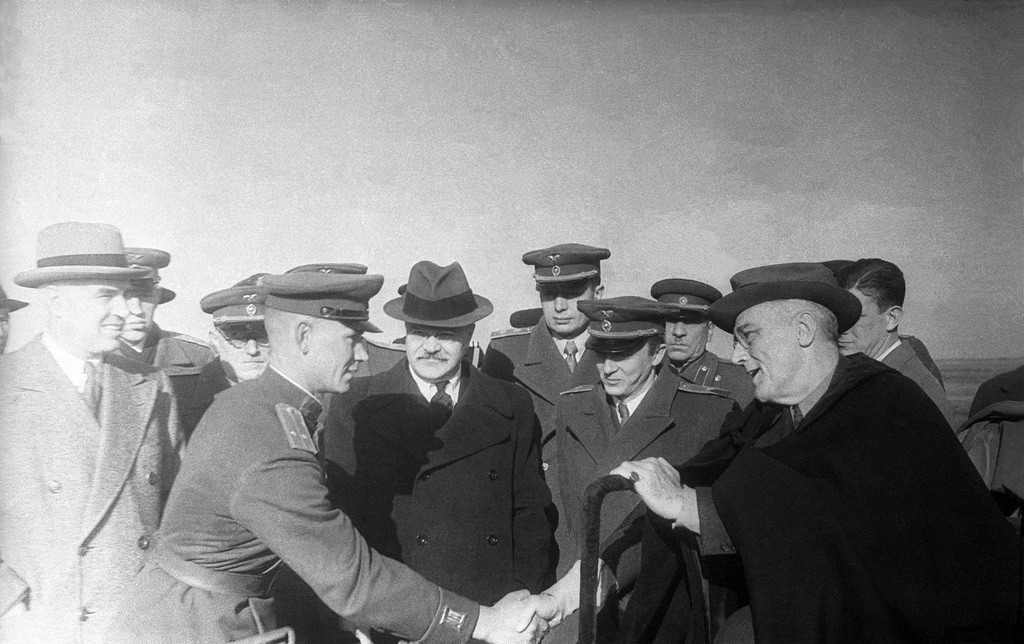 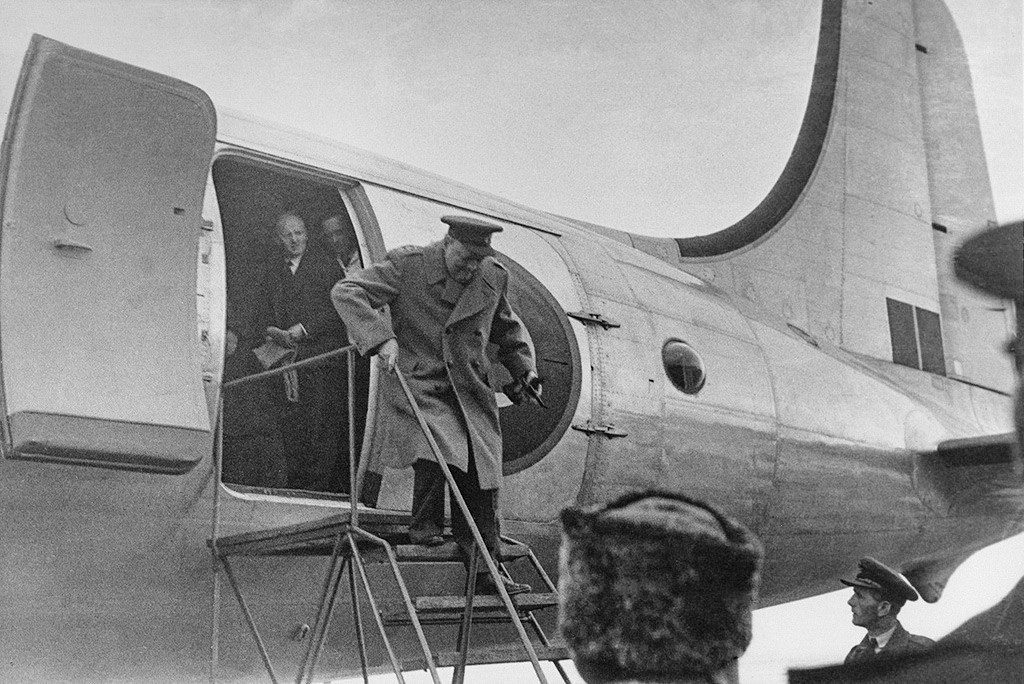 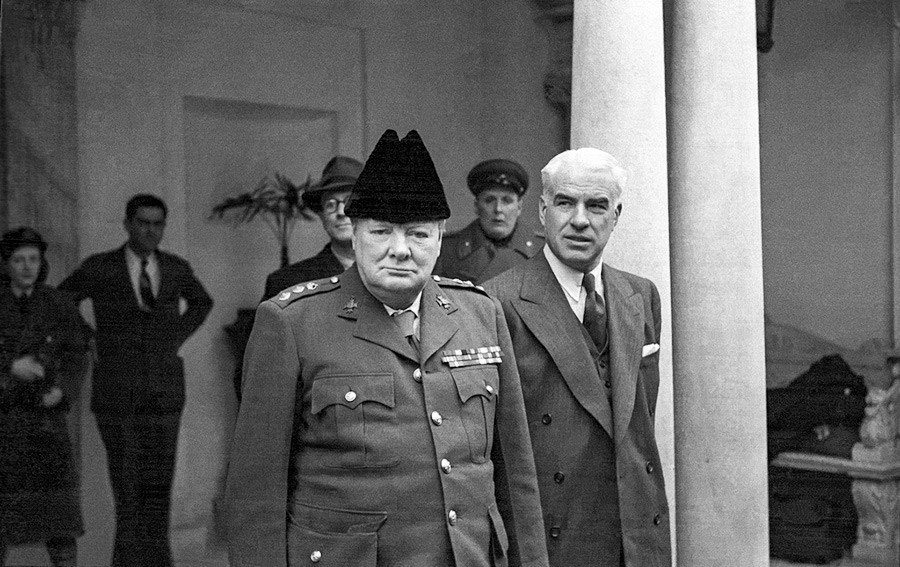 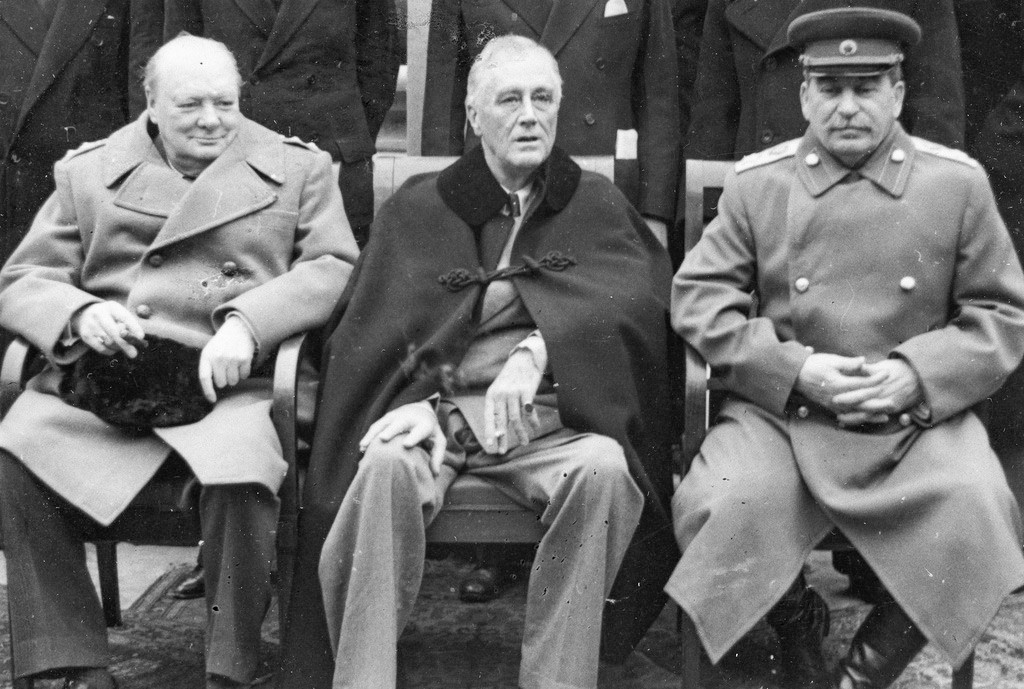 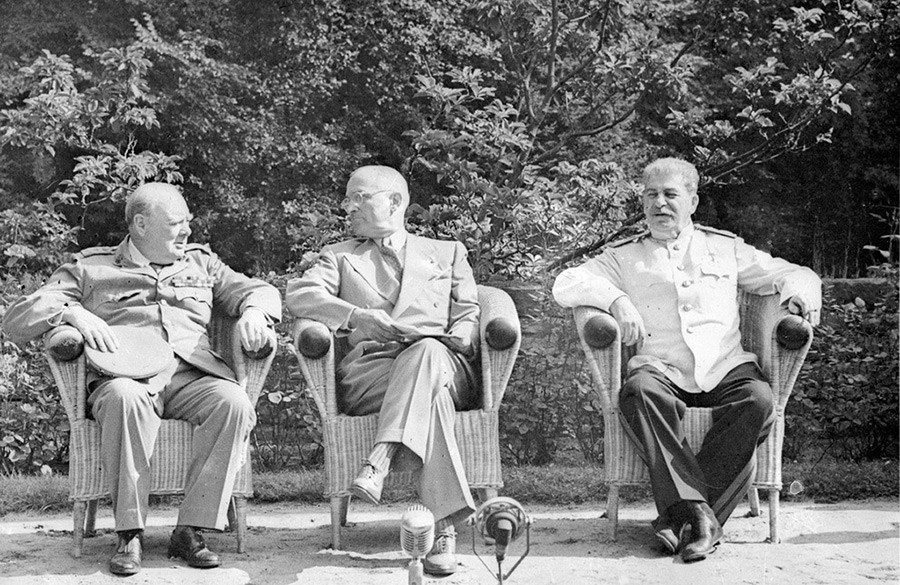 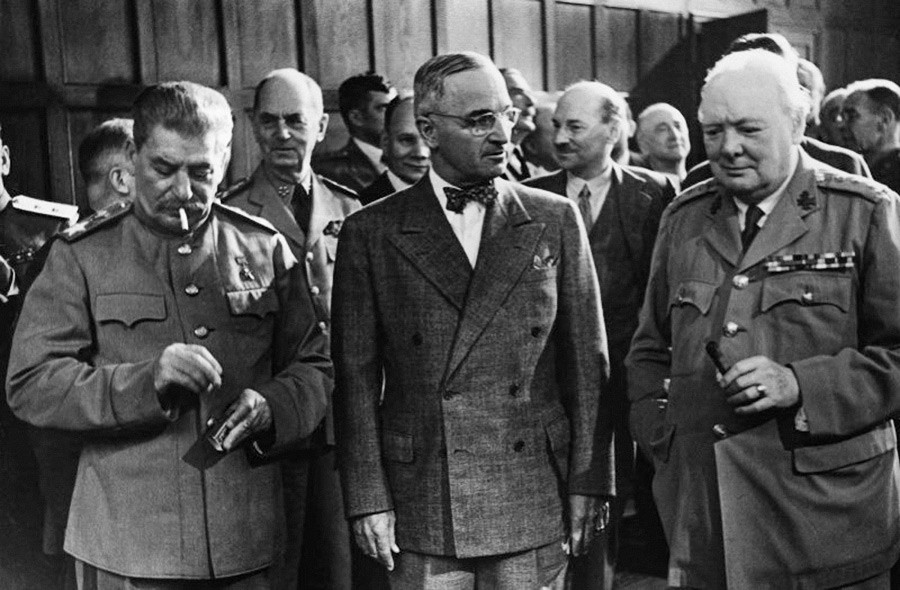 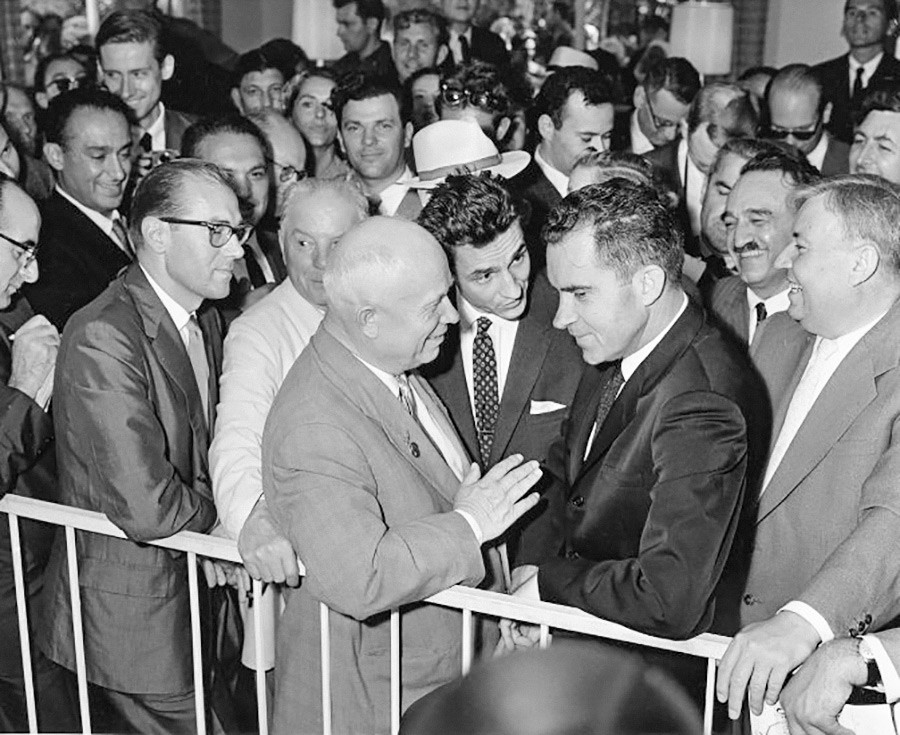 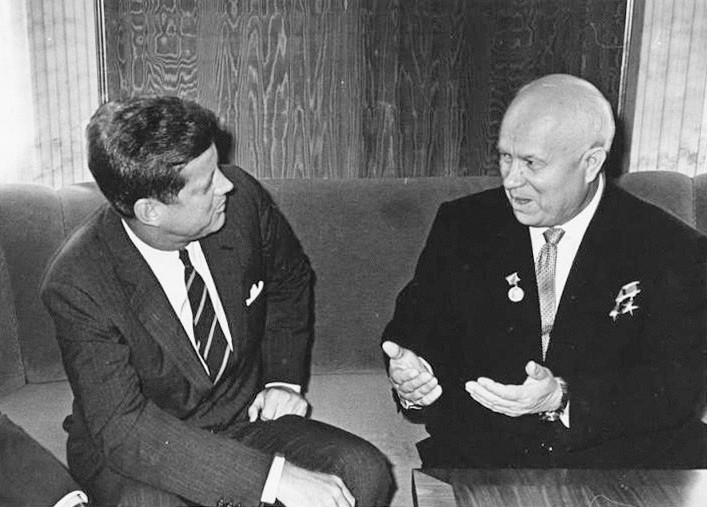 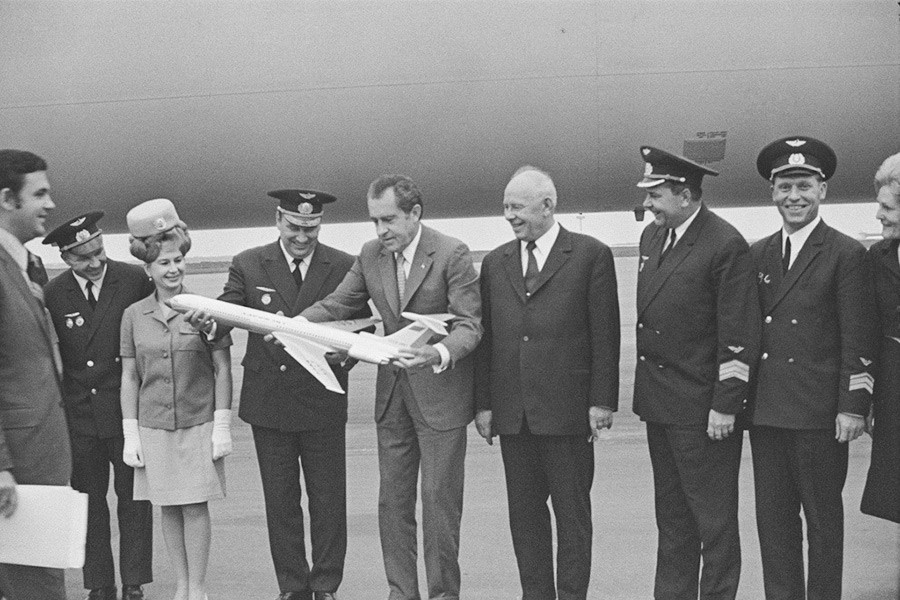 The first official visit by an incumbent U.S. president to the USSR. Richard Nixon and Alexei Kosygin, May 22, 1972 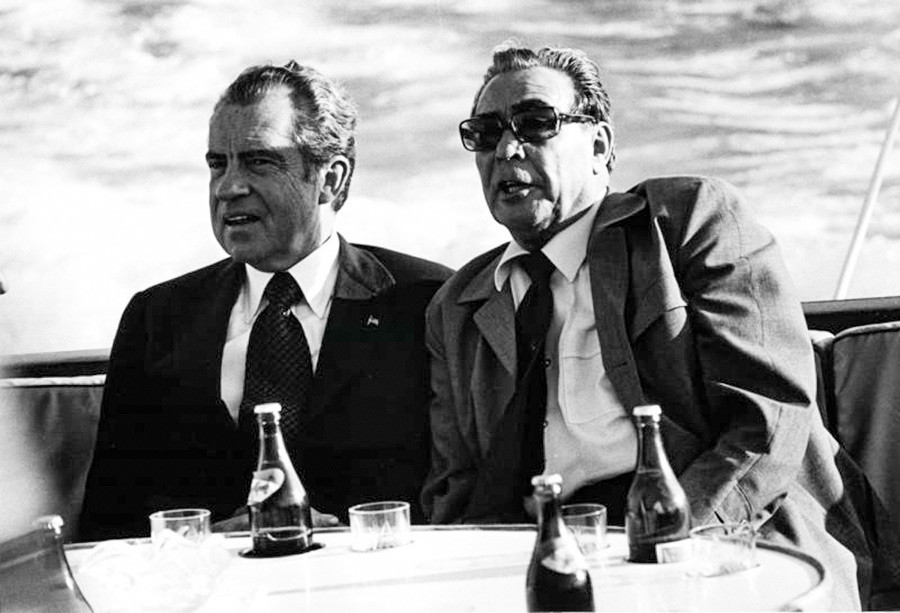 Meeting between Richard Nixon and Leonid Brezhnev in the U.S. at the Washington Summit, 1973 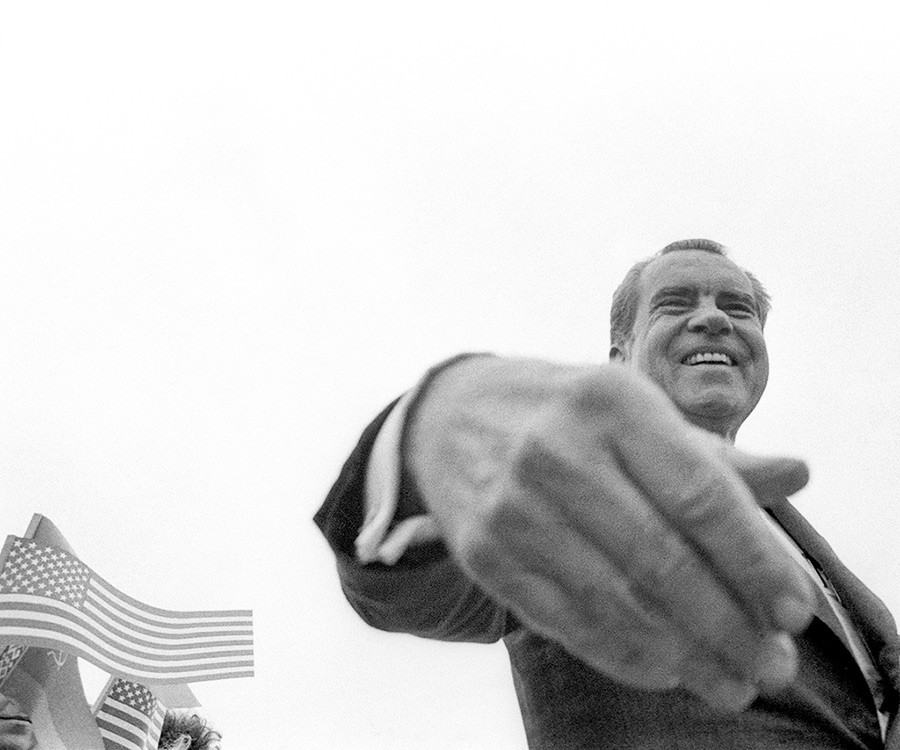 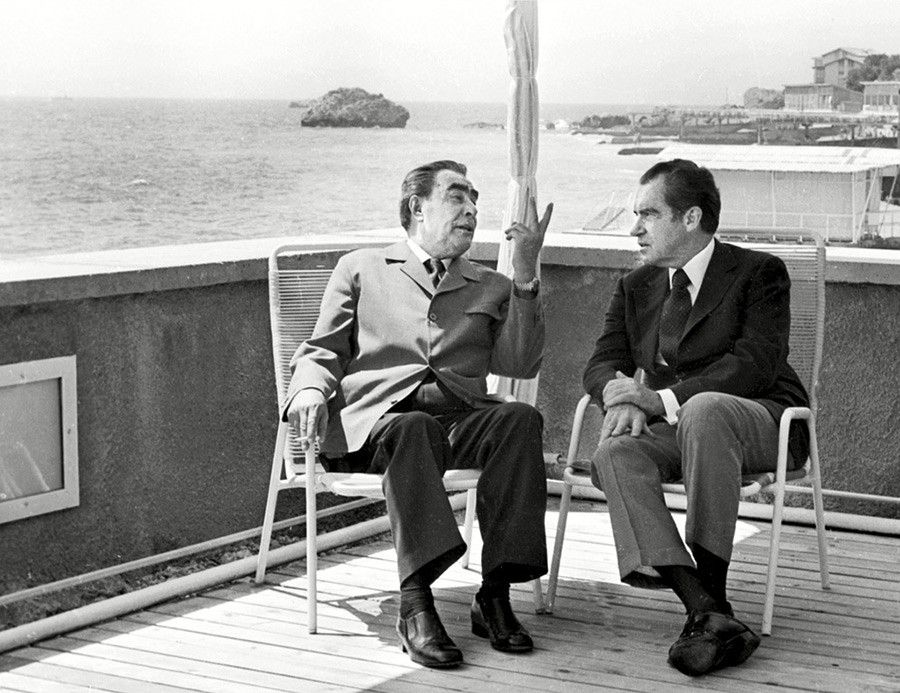 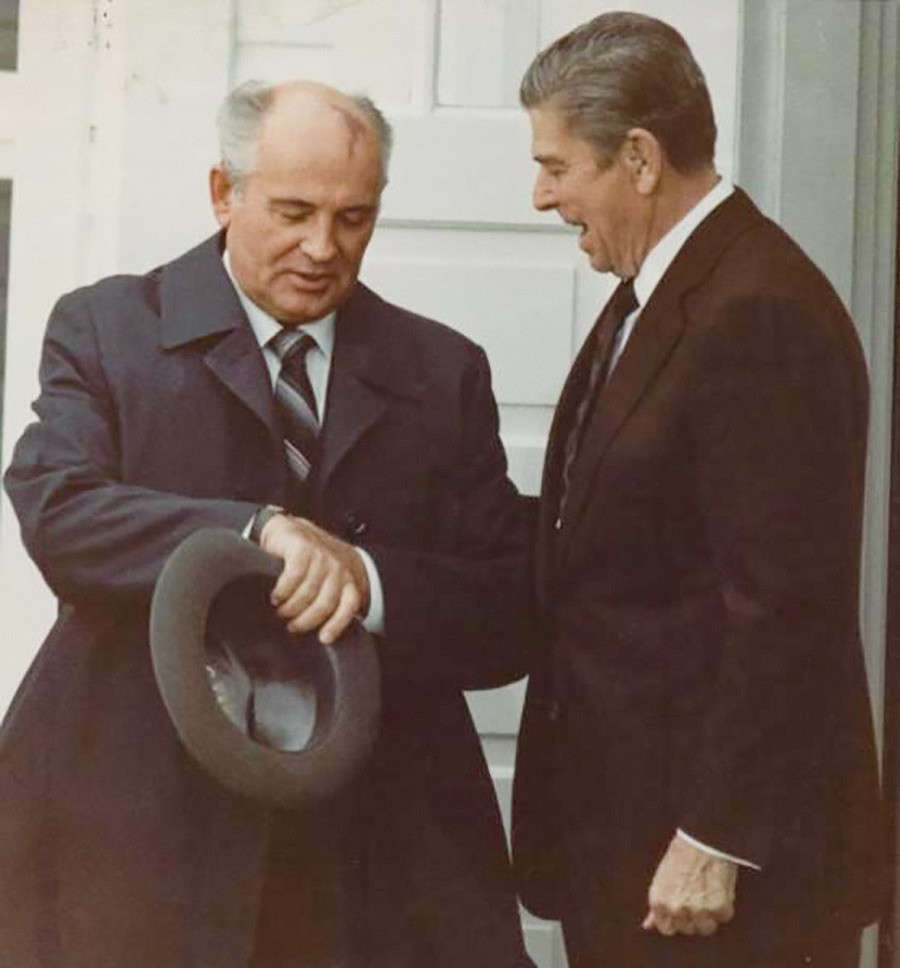 No time to lose. U.S. President Ronald Reagan and General Secretary of the CPSU Central Committee Mikhail Gorbachev at the Reykjavík Summit, October 1986 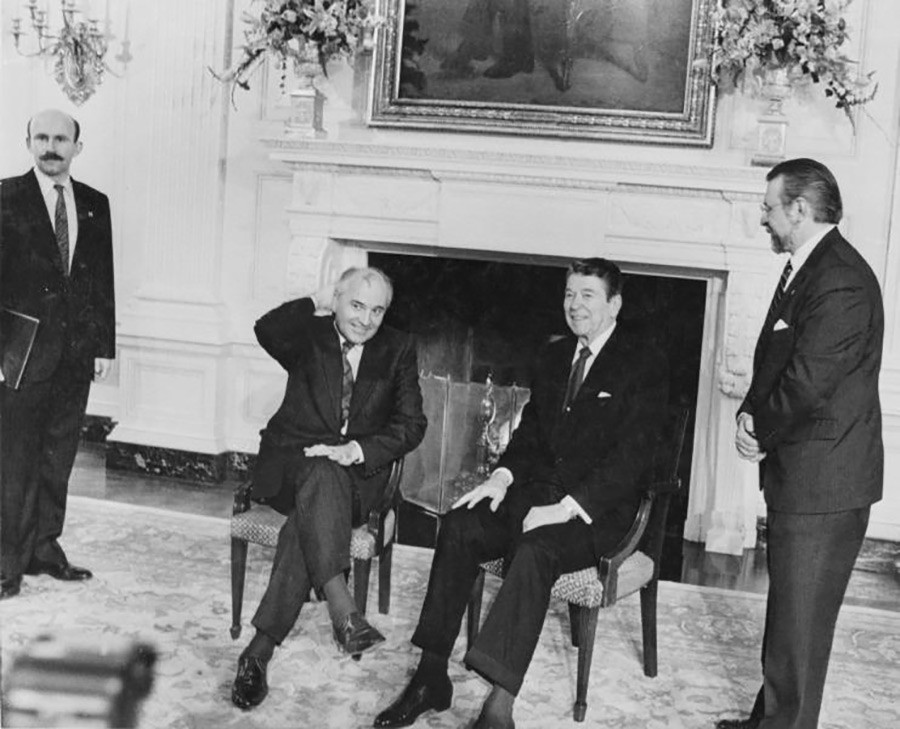 Meeting between Mikhail Gorbachev and Ronald Reagan at the White House, U.S., December 1987 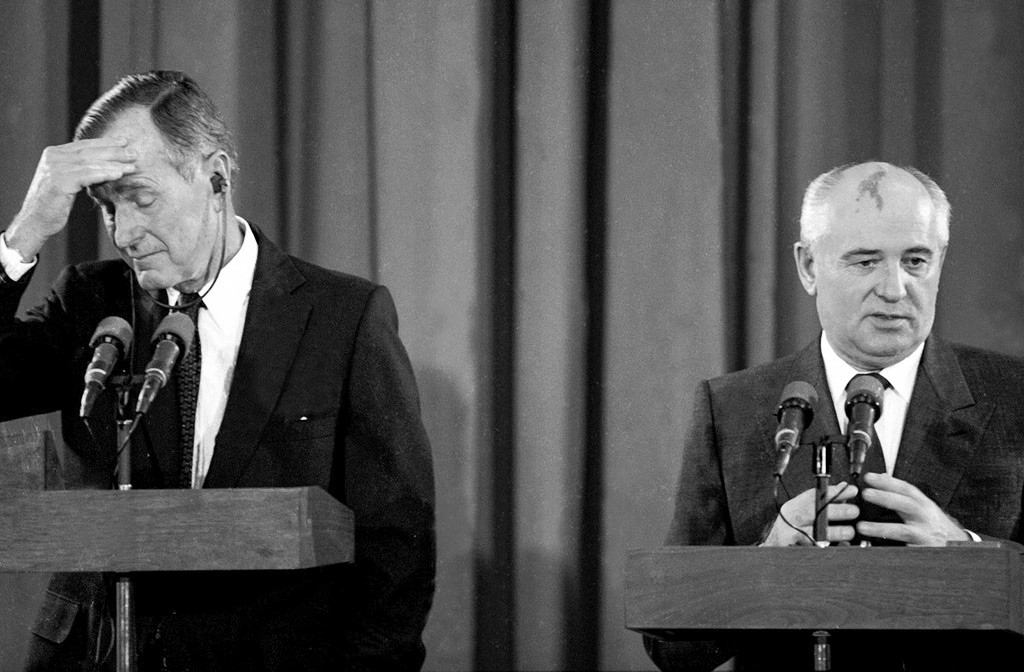