How Russia and the U.S. almost started a nuclear war in 1995 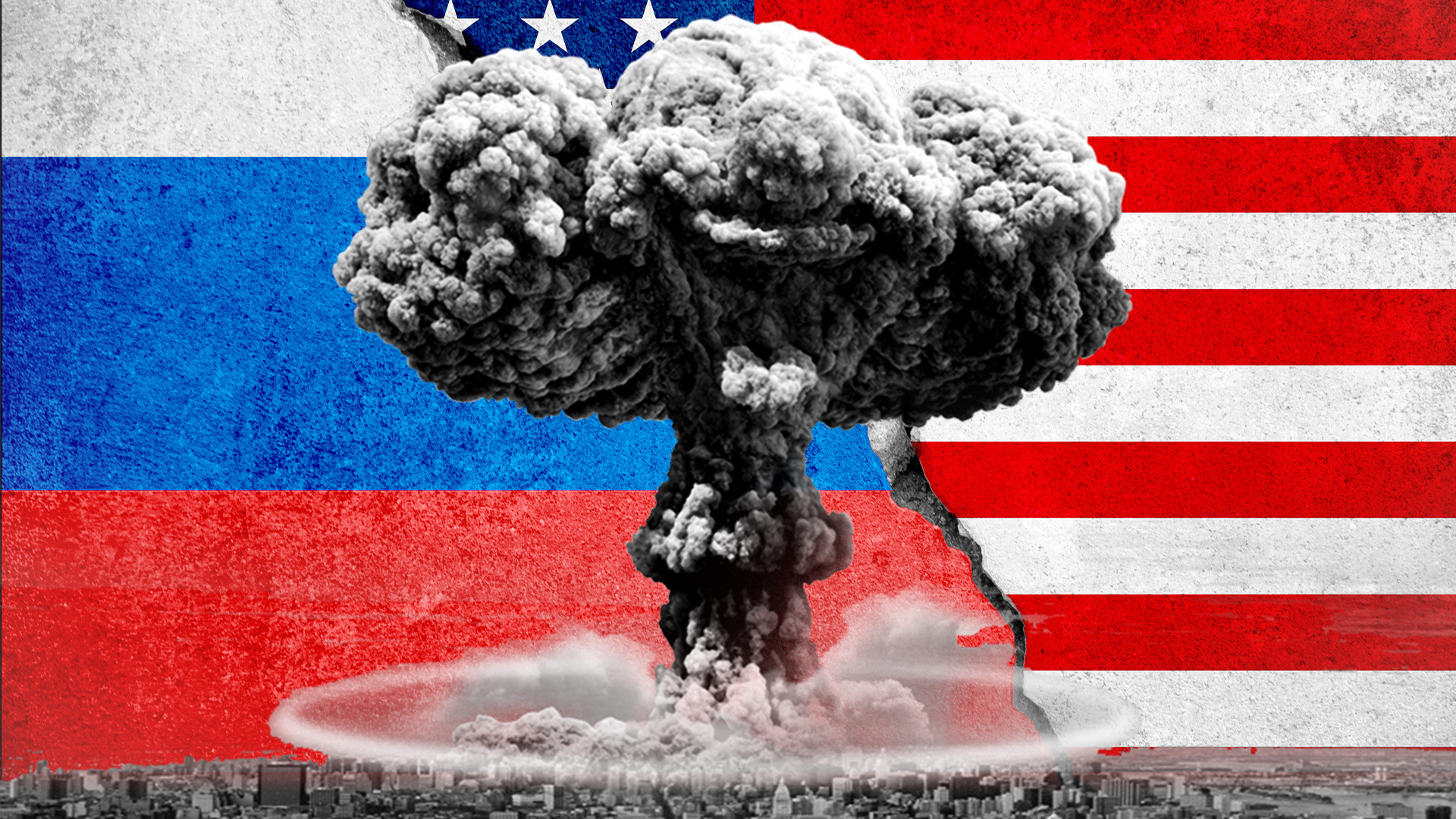 Getty Images; Russia Beyond
The ‘Norwegian rocket incident’ remains the only time in history when a Russian leader activated his nuclear briefcase.

On January 25, 1995, the world could have woken up to a full-blown Judgment Day: The Russian Federation was preparing to carry out a nuclear strike on the United States. How on Earth did it happen that the two powers who had put the tensions of the Cold War behind them suddenly found themselves on the precipice of mutual annihilation?

War on the horizon?

The root of the crisis traces back to an ordinary Norwegian meteorological rocket. Its 7 am (10 am Moscow time) launch from the small island of Andoya had the settlement of Spitsbergen right in its path, causing quite a stir in Russia. 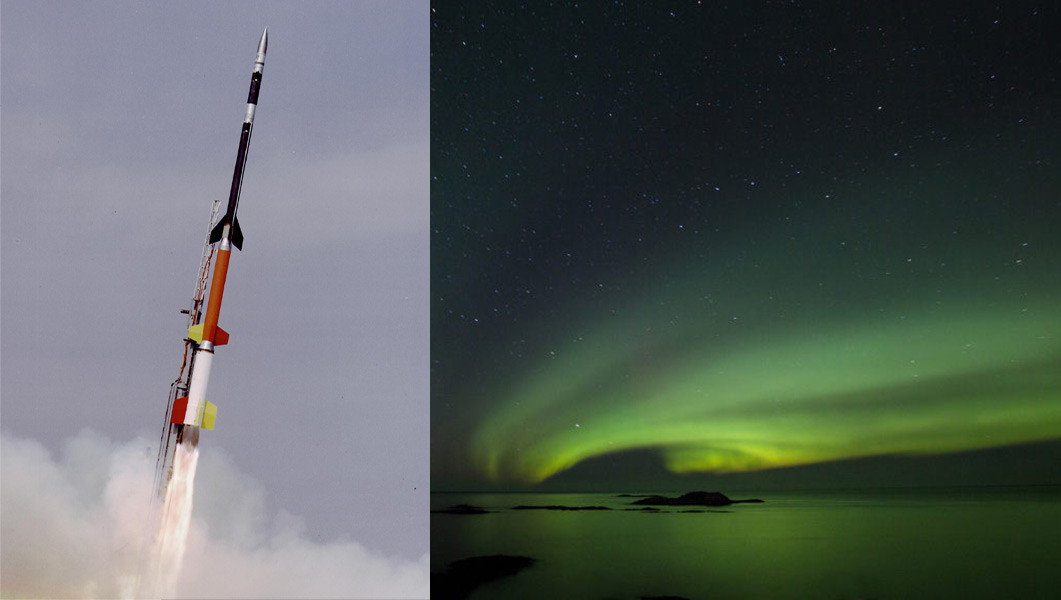 Equipped with scientific instruments for studying the Aurora Borealis phenomenon, the ‘Black Brant XII’ was similar in size to the American ‘Trident D-5’ nuclear ballistic missile, found on submarines. Moreover, the trajectory it took matched the one the Russian Ministry of Defence judged to be the most optimal in the event of a U.S. attack on Russia.

In December 1994, Norway reported the planned launch to 28 countries, including Russia, but never gave a precise date, having only specified the period from January 15 to February 10 the following year. Due to bureaucratic confusion, the information somehow never reached the Russian early-warning system, which subsequently raised the alarm.

The Kremlin called an emergency meeting of Russia’s high command. The Minister of Defence, Pavel Grachev, Chief of General Staff, Mikhail Kolsnikov and the President of the Russian Federation (the Commander-in-Chief), Boris Yeltsin, had three nuclear briefcases between them and all three nuclear briefcases had been activated. The terminals were in the control of Russia’s strategic missile forces. 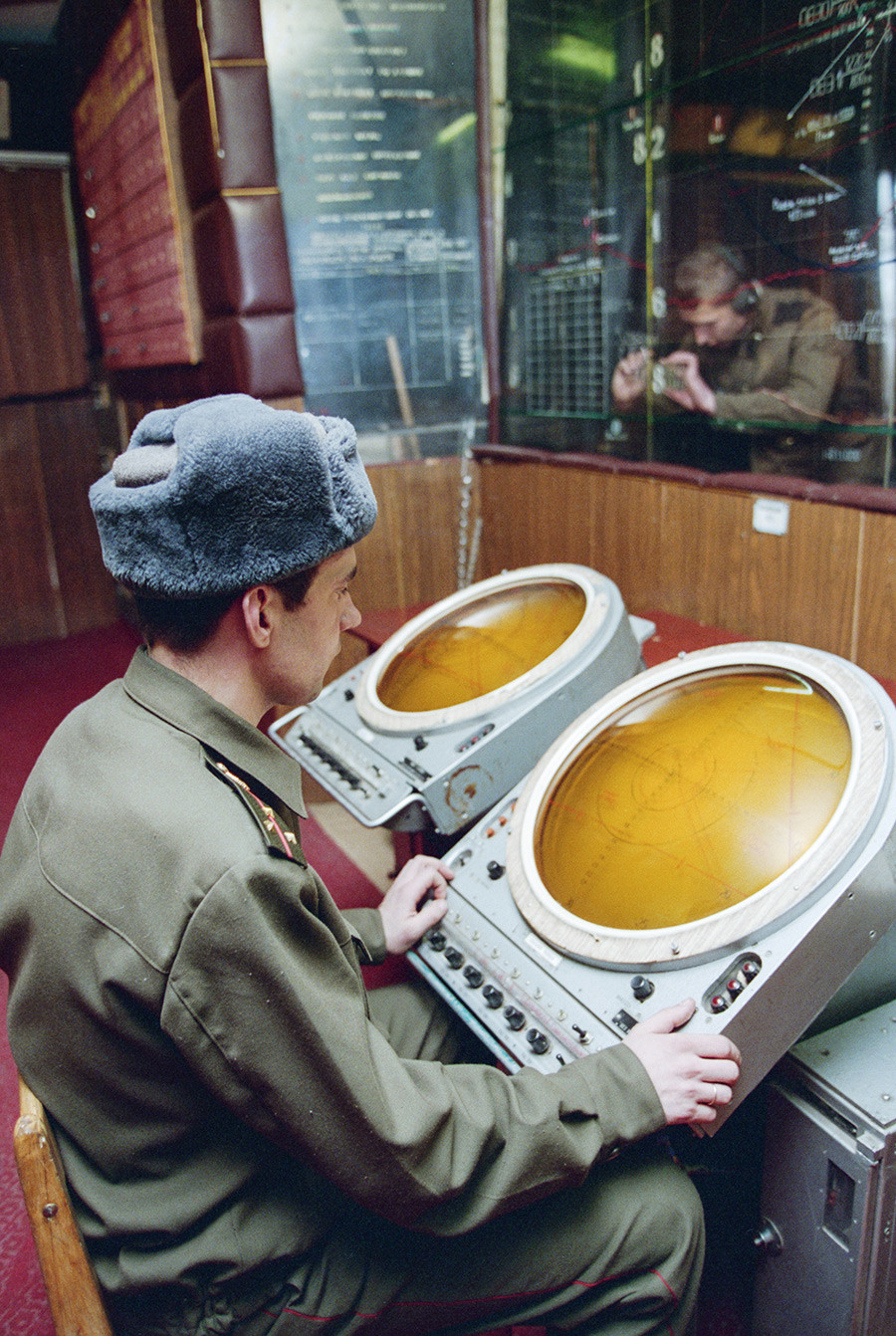 The military assumed that the single missile could have been launched to create an electromagnetic impulse with the purpose of knocking out Russian radar and communication systems. What might have followed would have been a massive strike.

In the course of several tense minutes, while the leaders watched the missile’s flight, it was being decided whether Russia would strike the U.S.

“Little is known about what Yeltsin said, these may have been some of the most dangerous moments of the nuclear age,” wrote David Hoffman of The Washington Post three years after the incident. “They offer a glimpse of how the high-alert nuclear-launch mechanism of the Cold War remains in place and how it could go disastrously wrong, even though the great superpower rivalry has ended.” 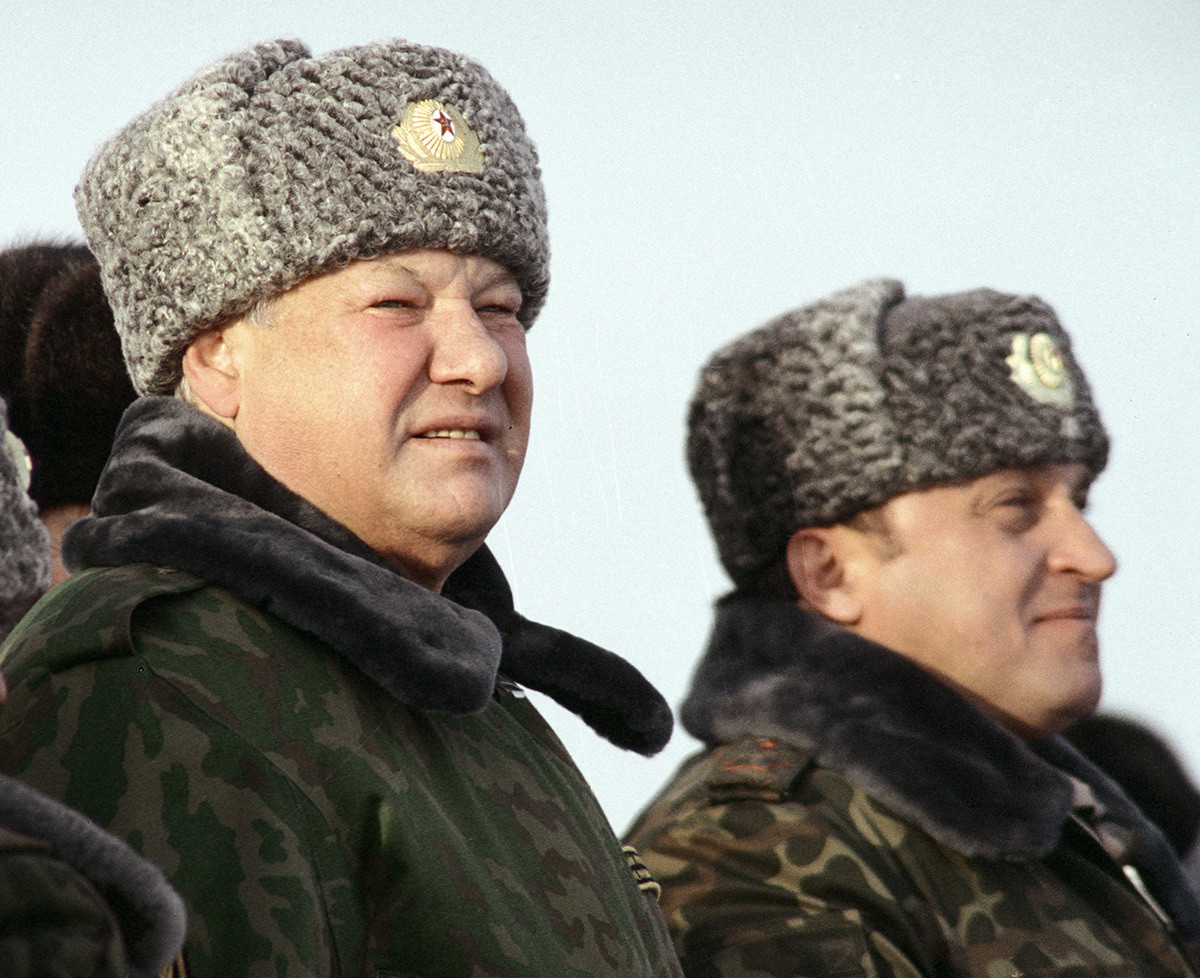 The President of the Russian Federation (the Commander-in-Chief) Boris Yeltsin and the Minister of Defense Pavel Grachev.

The tension only subsided when it became clear that the rocket had bypassed Spitsbergen, crashing into the water somewhere in the vicinity of the island. The nuclear briefcases were deactivated.

The incident that brought Russia’s Strategic Nuclear Forces to battle readiness gained widespread attention, while also confusing the U.S. high command. When, four years later, the Norwegians were planning another launch of the Black Brant XII, having warned the Russian Ministry of Foreign Affairs, the Americans took care to copy that message to all relevant Russian military departments. There were no unpleasant surprises this time!