The most ANCIENT city in Russia (PHOTOS) 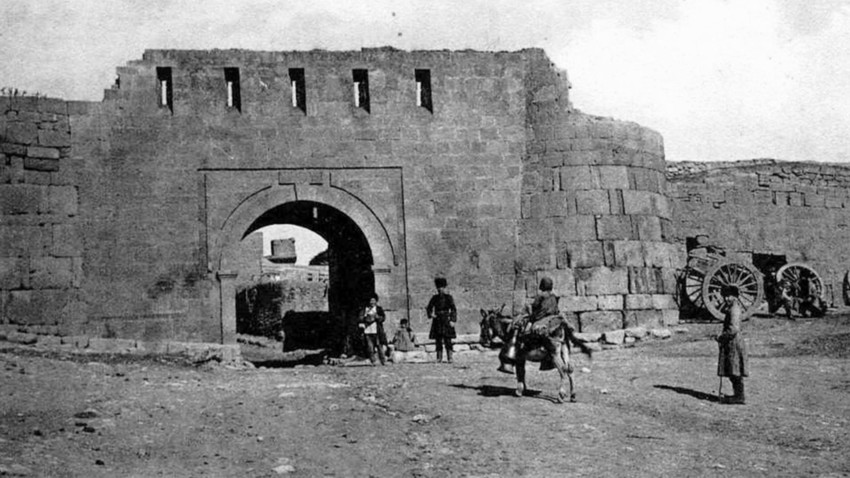 Archive photo
Records say the city of Derbent’s walls appeared on the shores of the Caspean Sea almost 2,000 years ago.

The Russian Academy of Sciences dates the first population here back to the 4th century BC. 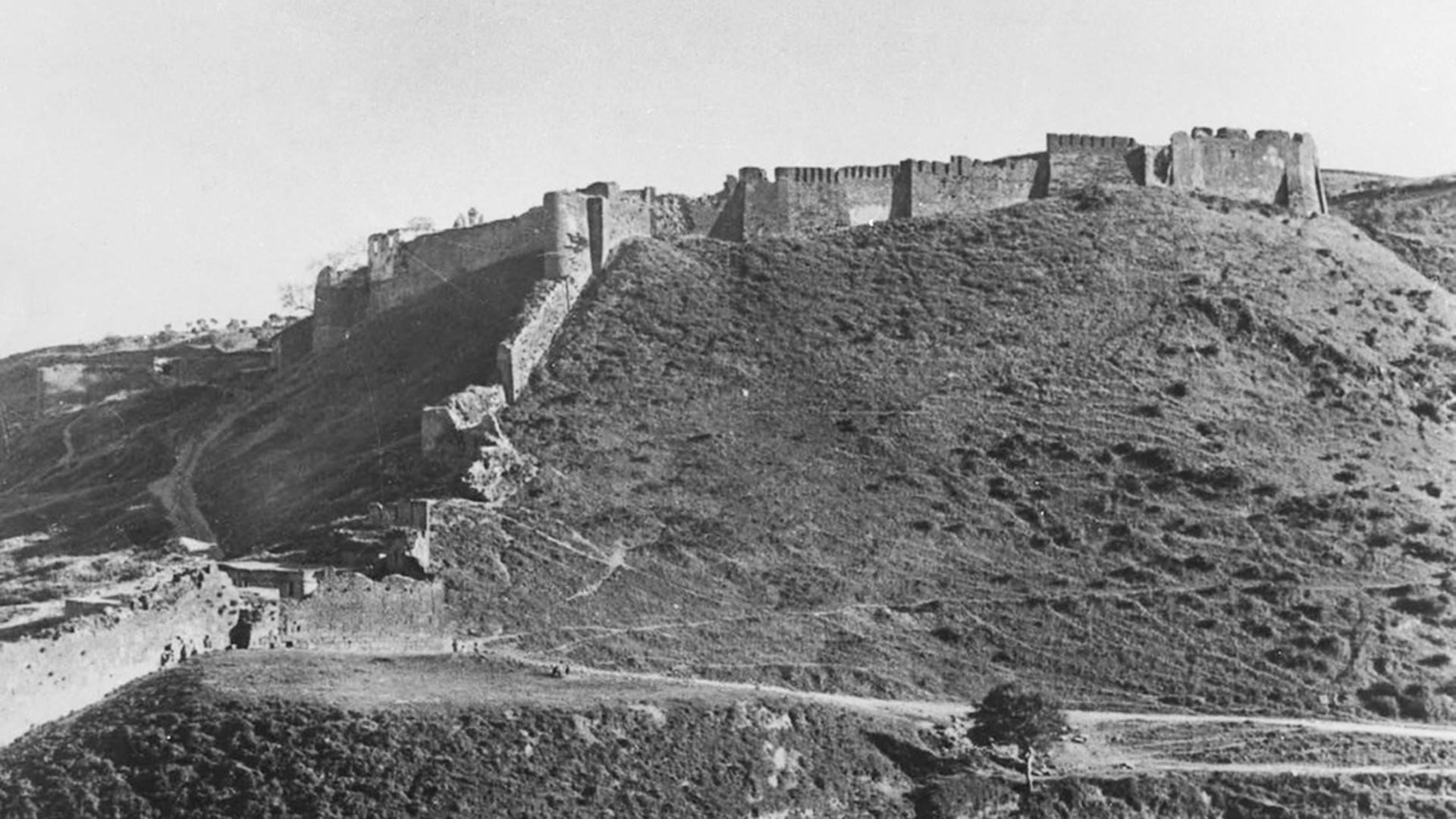 And although the city of Kerch recently laid claim to Derbent’s status after Crimea became a part of the Russian Federation, it still remains one of the most ancient cities on the planet. 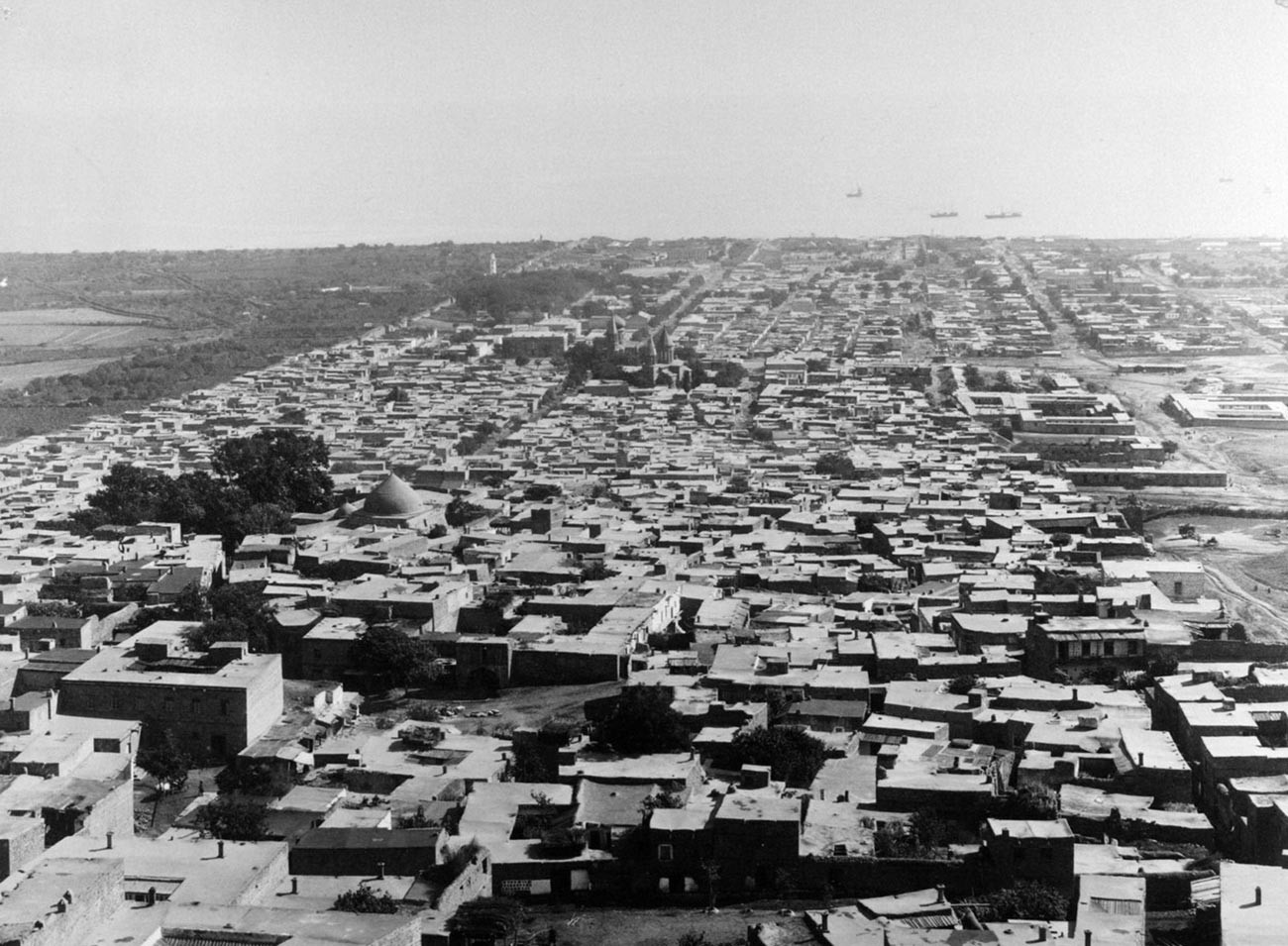 It’s situated on the shore of the Caspean Sea, where the mountains of the Greater Caucasus stretch toward the water, forming the Great Caucasian Passage. 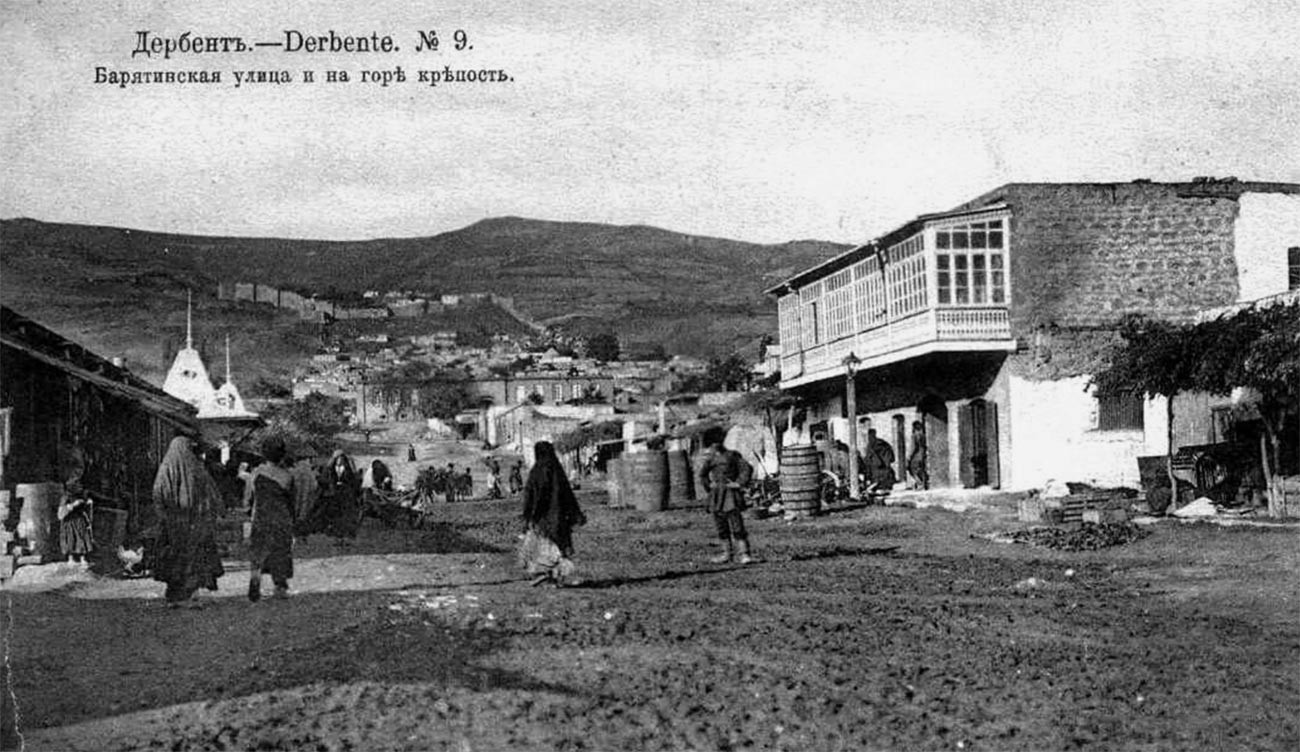 The area’s ancient tribes were sedentary ones, engaged in agriculture. 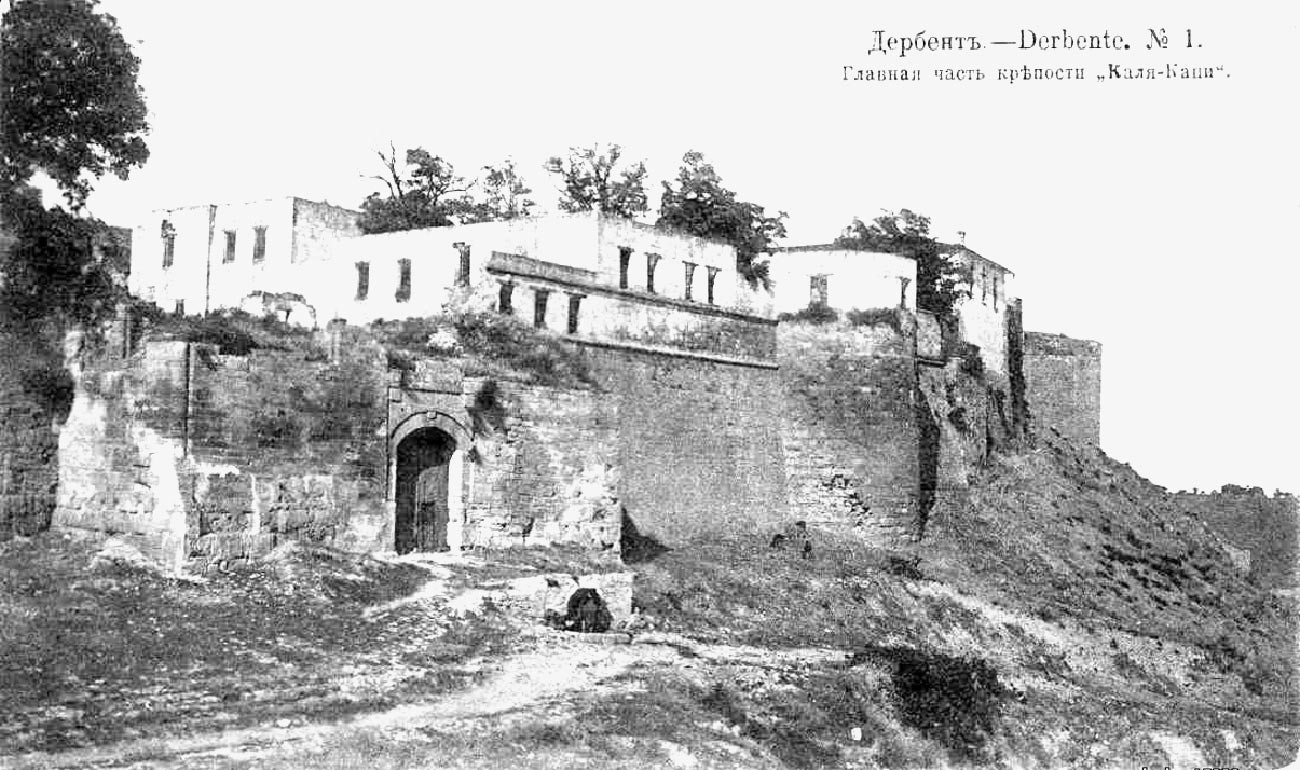 Christianity arrived in Derbent in 313, when Urnair, the tsar of Caucasian Albania, instituted it as the official faith. Derbent, which was part of the ancient state at the time, fell under the religion’s influence. This happened long before Christianity made it to any of Russia’s other regions. 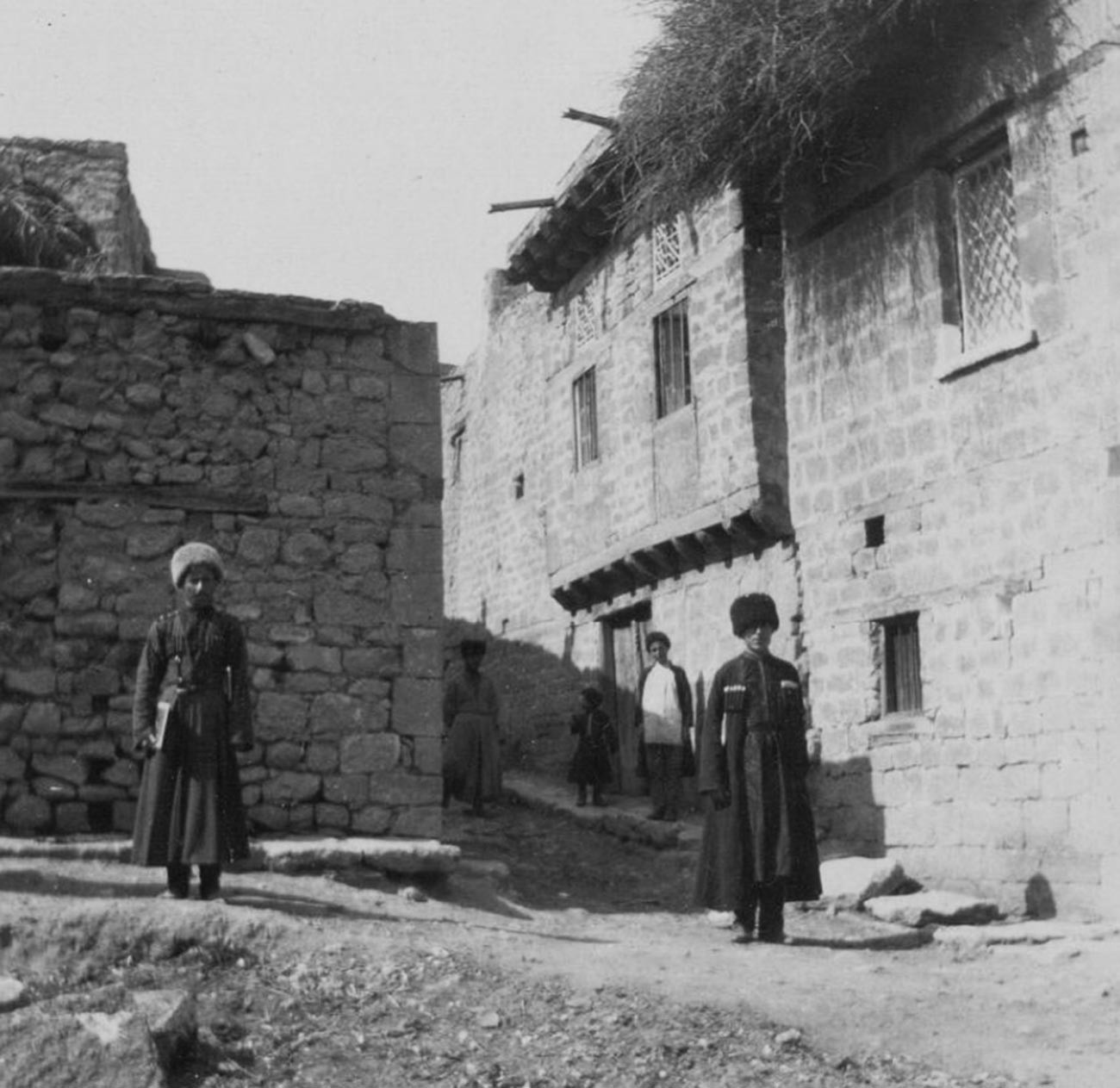 The fortifications that one will encounter when visiting Derbent were erected to defend against constant attacks from nomads - the Huns and Khazars - in the 5-6 centuries. 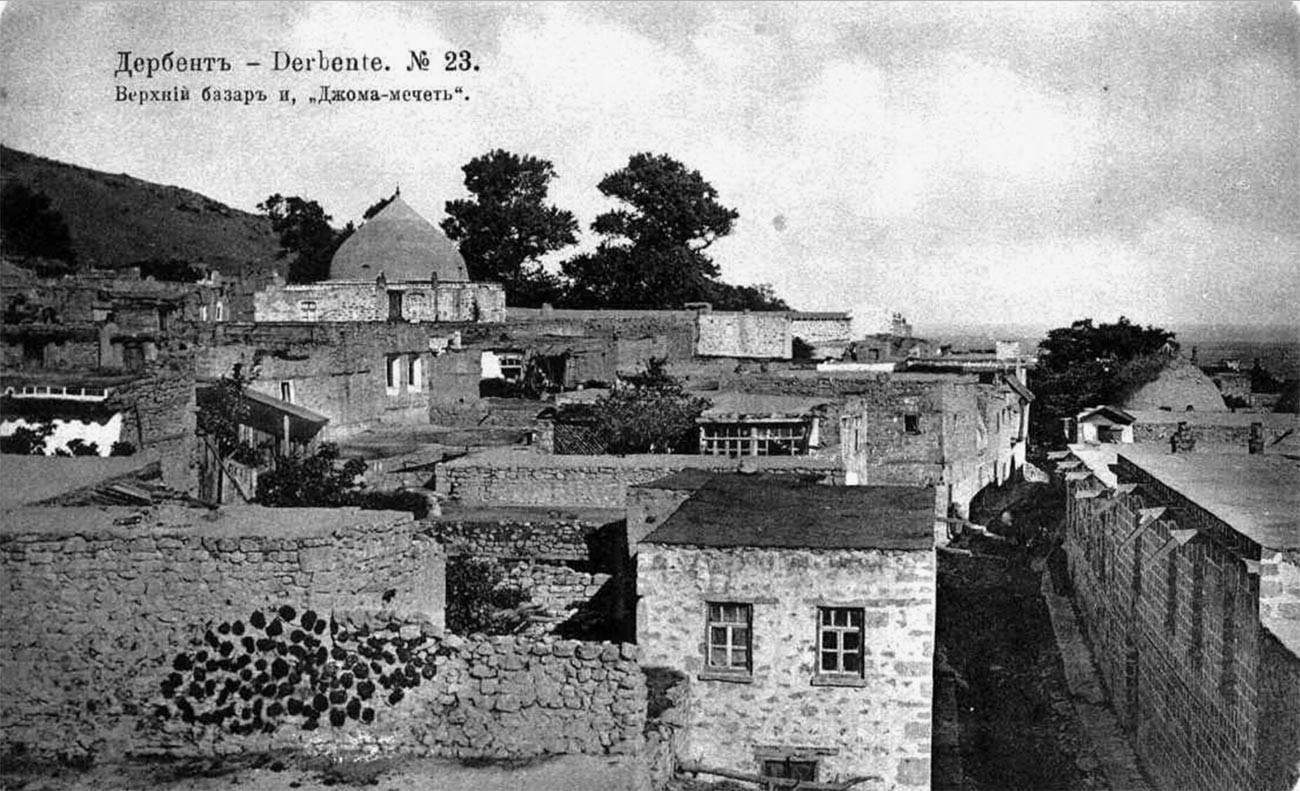 The Naryn-Kala citadel is part of the Derbent Stronghold, which is included in UNESCO’s World Heritage Site list. It is comparable to the Great Wall of China in scale. 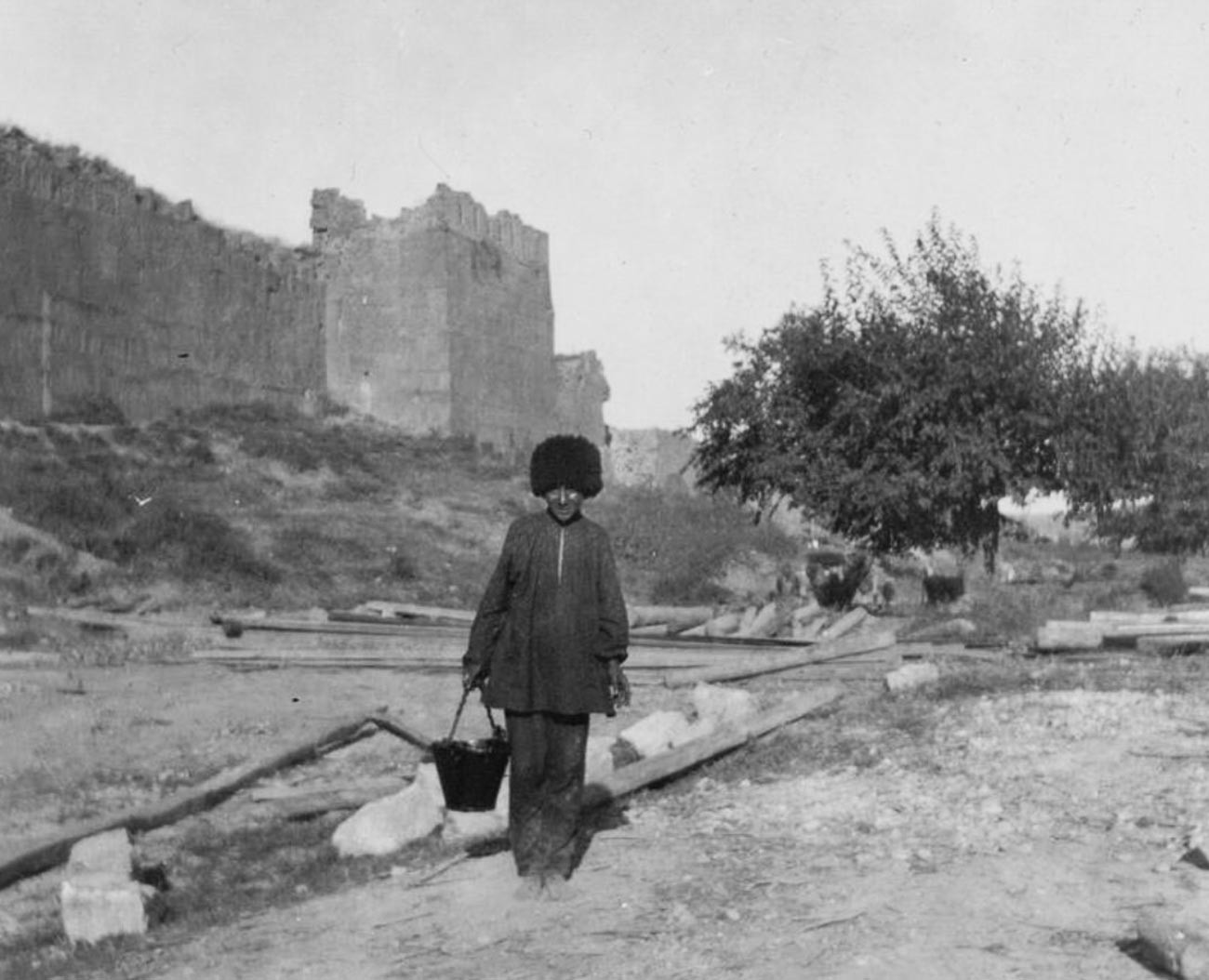 In the 7the century, Muslim Arabs brought their own religion to Derbent. 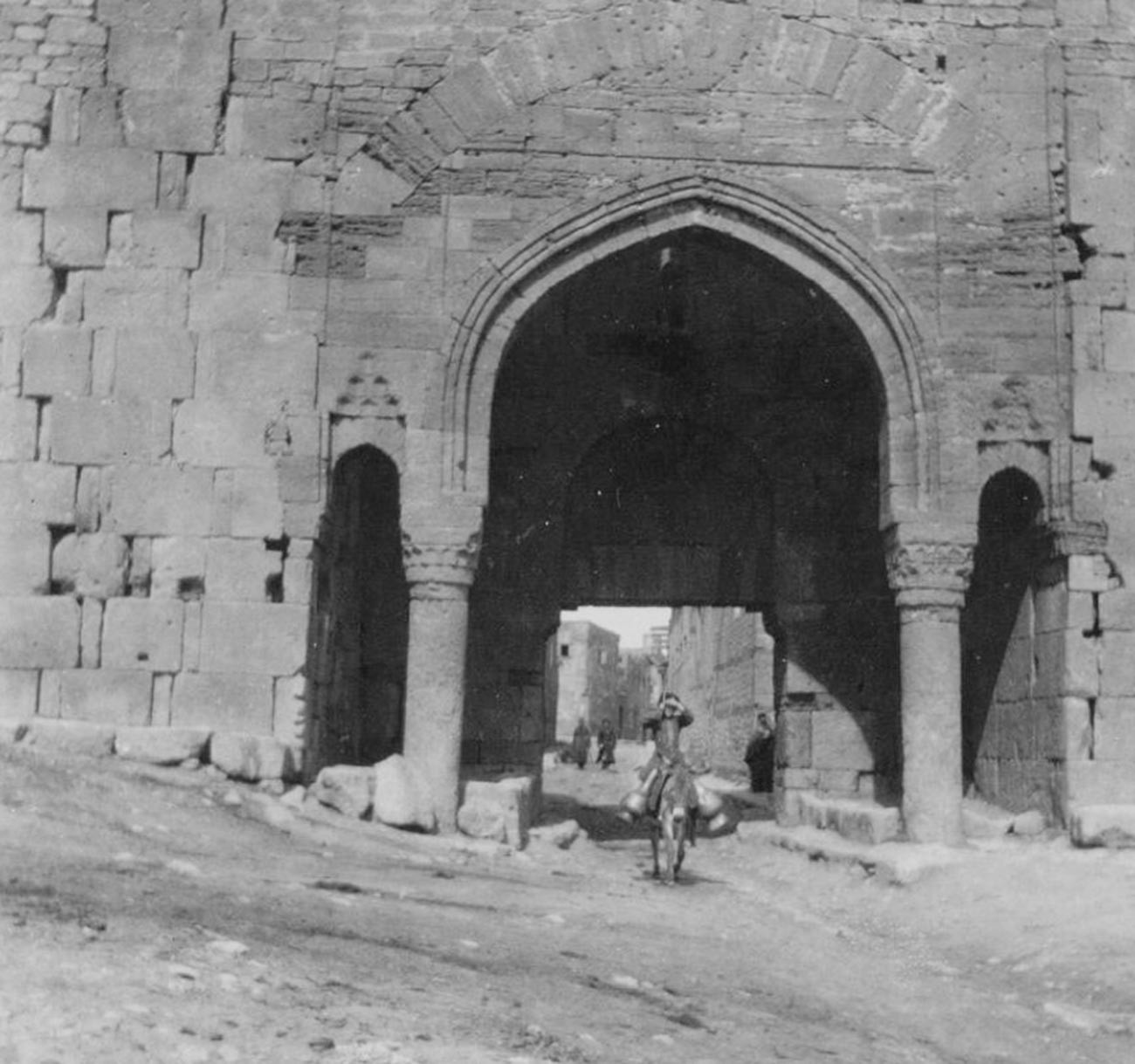 By the start of the 8th century, Derbent was transformed into the Caucasian Caliphate’s main foothold in the region. 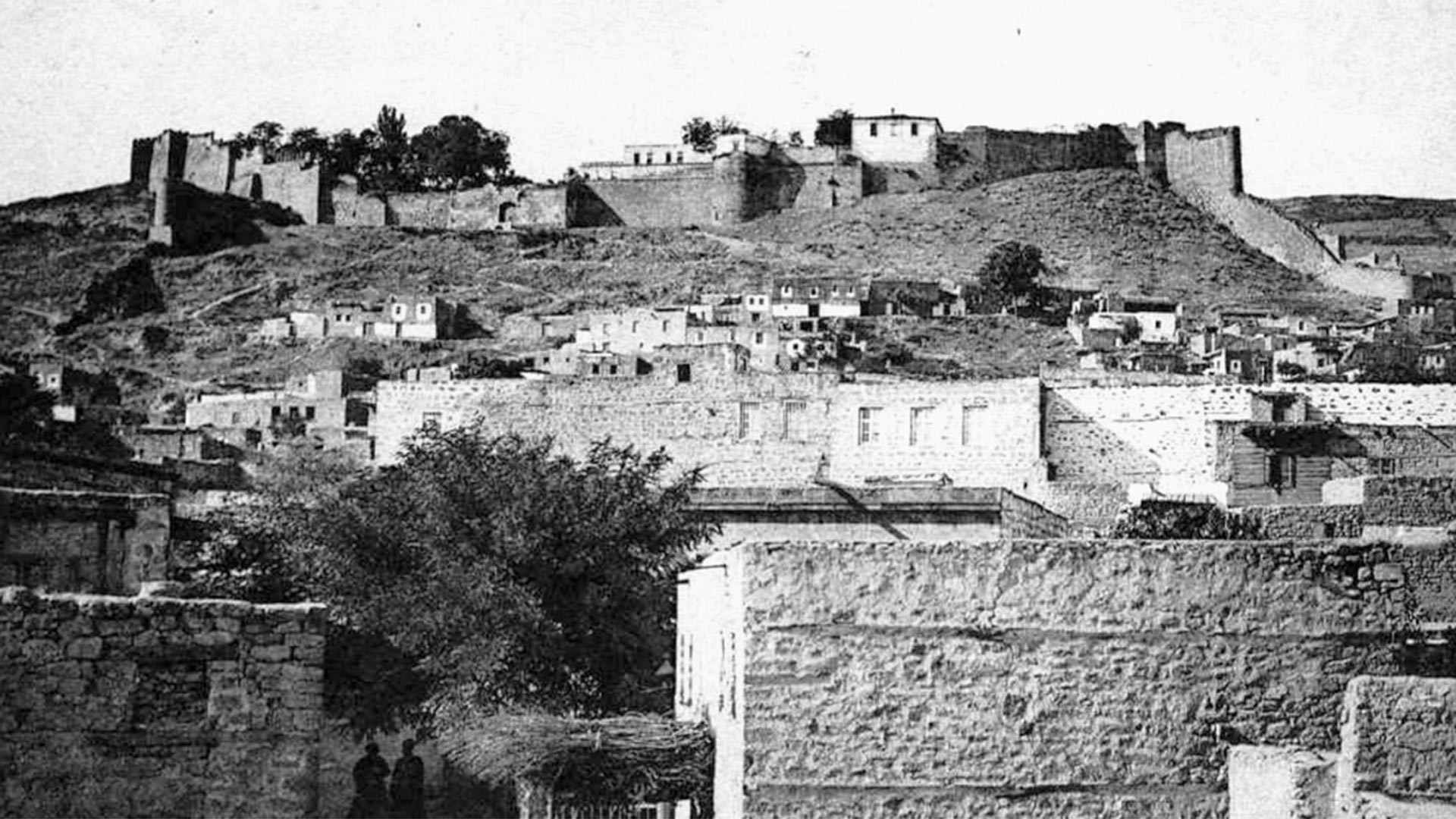 Derbent truly flourished in the period from the 8th to the 13th century, when the ancient city became one of the most important cities of the Medieval period. 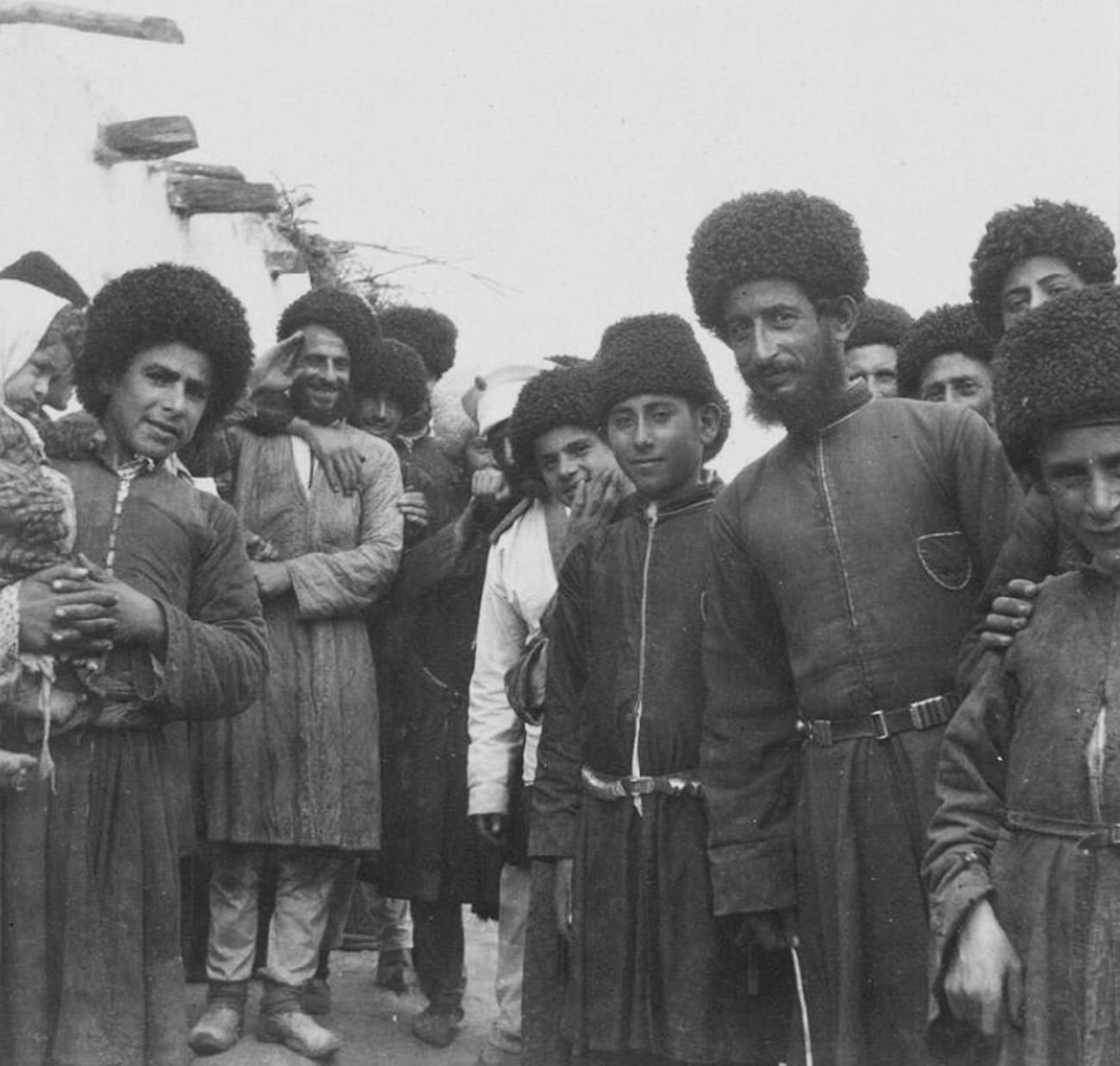 In 1222, Genghis Khan’s army appeared at the city walls. At first, the city successfully managed to fend off the Mongolians. But, in 1239, Derbent finally fell. 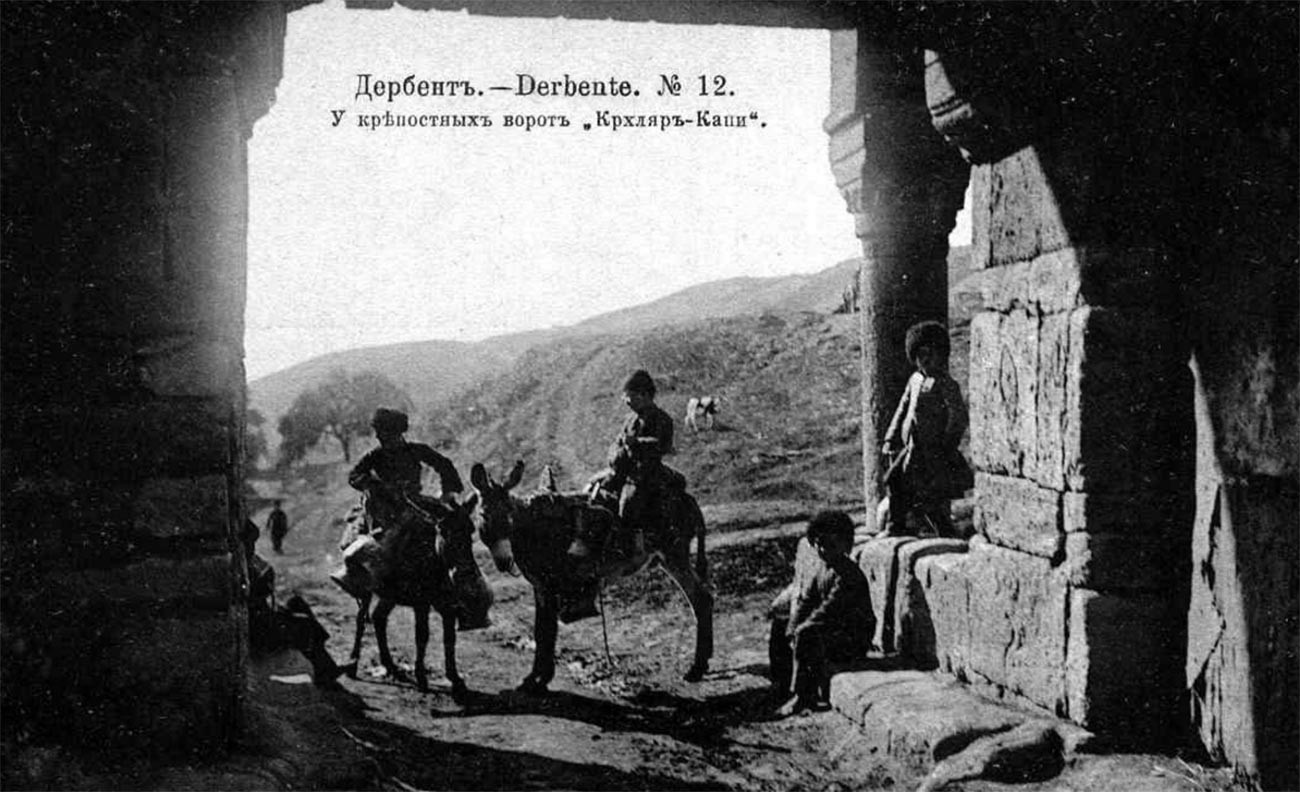 As the Russian state gradually became a force to be reckoned with, its interest in the city grew. Just as St. Petersburg is considered Russia’s window to Europe, so was Derbent thought to be the gateway to the East. 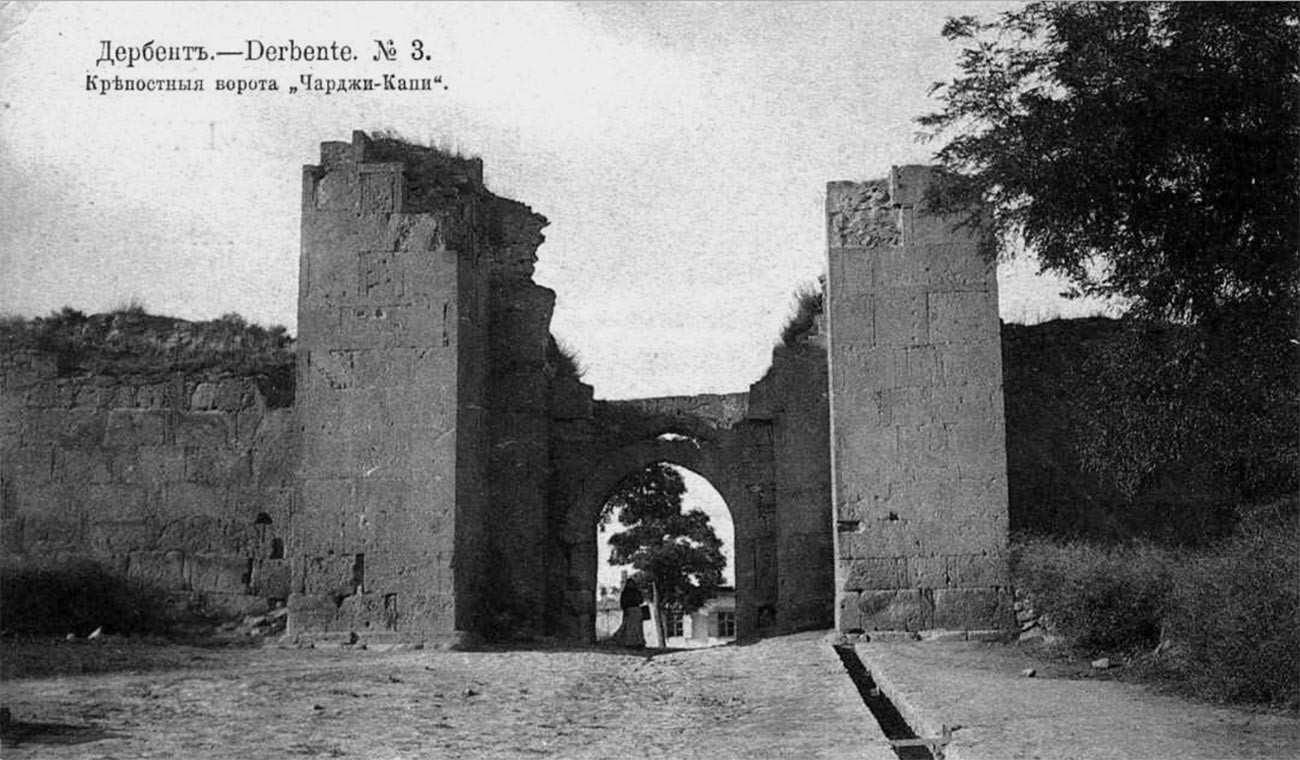 In 1722, Peter I disembarked on the north shore of Dagestan and moved toward Derbent. Having received the keys to the city’s gates, the Russian Emperor stayed for the night. Legend has it that Peter personally made a hole in his chamber’s wall to create a window overlooking the water. Although, who knows if there’s any truth to this legend... 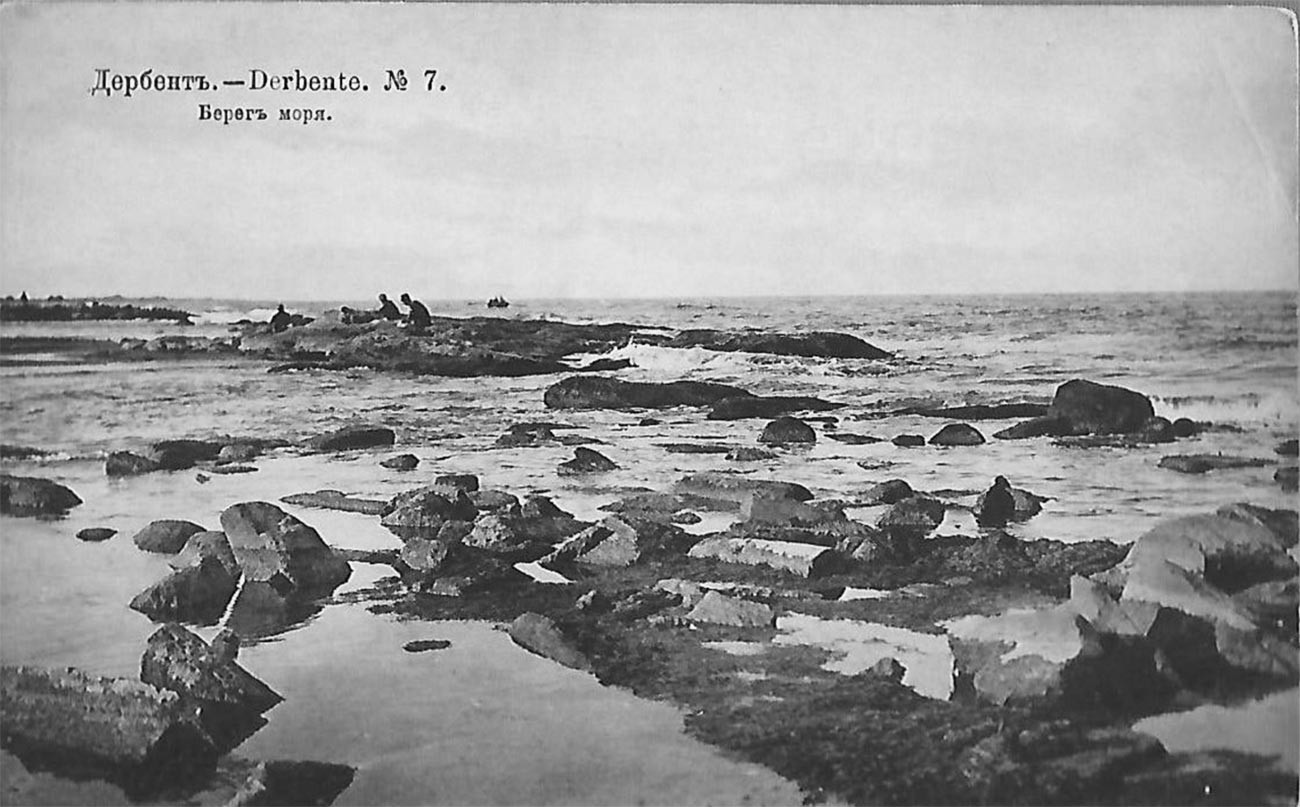 Nevertheless, Derbent would not become part of Russia until much later, in 1806. The region would not be safe for Russian troops for quite some time.

For a long time in the 19th century, the region endured the Caucasus War, in which the Russian Empire’s army fought for the annexation of the mountainous regions of the North Caucasus. 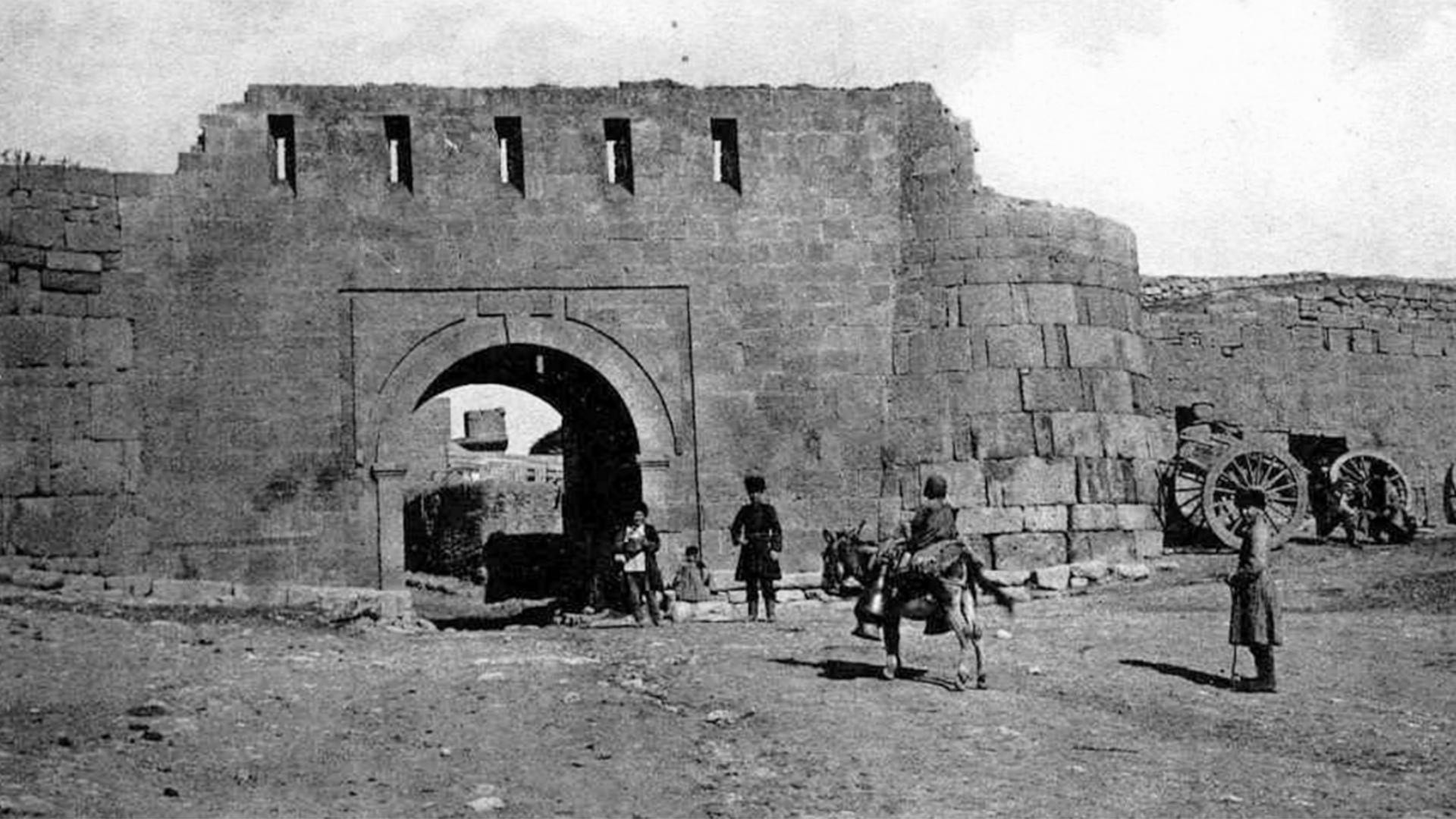 The region was also not left out of the October Revolution and the subsequent Civil War between the Red and White armies, as well as World War II.

Today, in peacetime, anyone can visit Derbent and its once unbreachable citadel to marvel at the ancient history that permeates the ancient city’s walls.