Photographer Boris Kosarev (1911-1989) is most famous after the legendary shots he took at the Yalta Conference in 1945. His lens captured the main political figures of this crucial World War II meeting: Churchill, Roosevelt and Stalin. 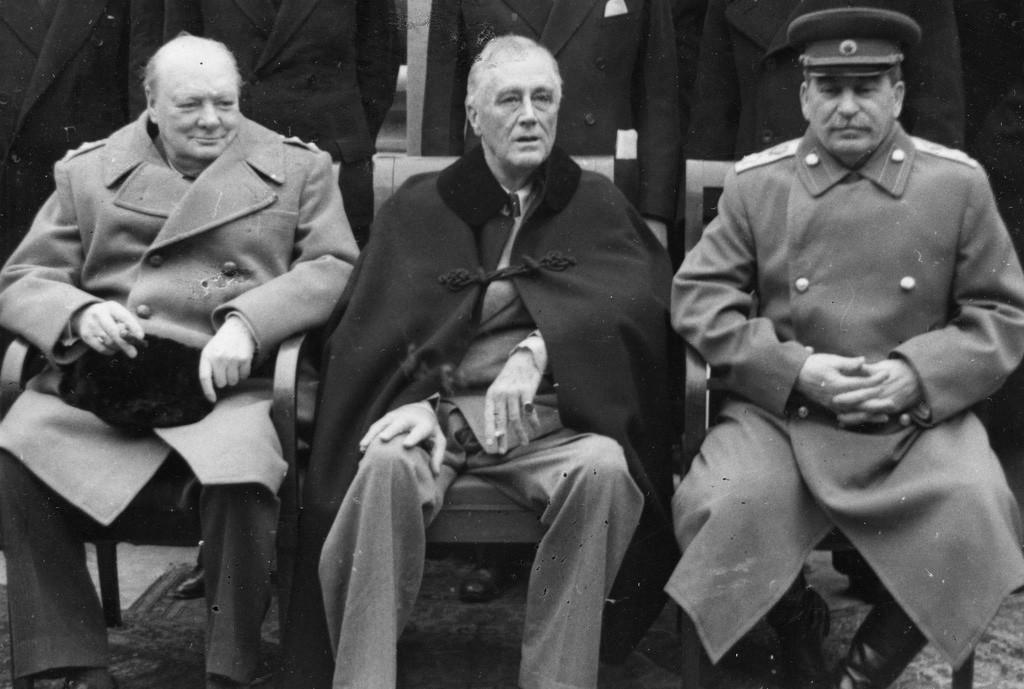 Moreover, Kosarev managed to reflect the informal Churchill moment and even caught his gaze. 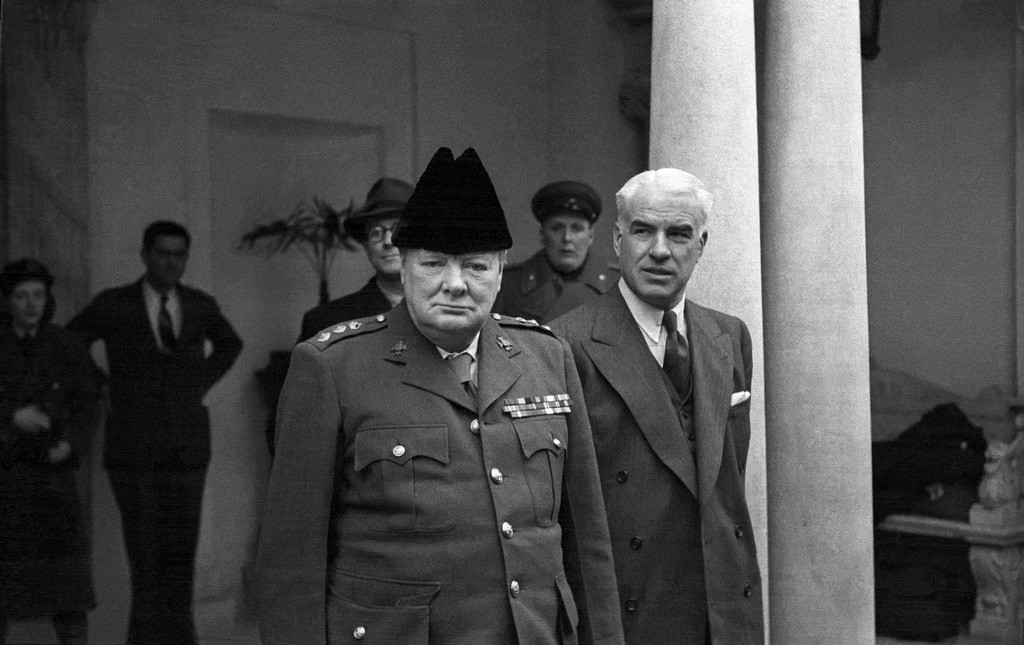 However, for most of his career, Boris Kosarev took pictures of Moscow. Under the order of TASS news agency and upon his own will, year by year, the photographer created a chronicle of city life. Now, more than 600 of his brilliant vivid photos are available in digital format. Here are just a few of them.

A winter morning on the Red Square, 1950s 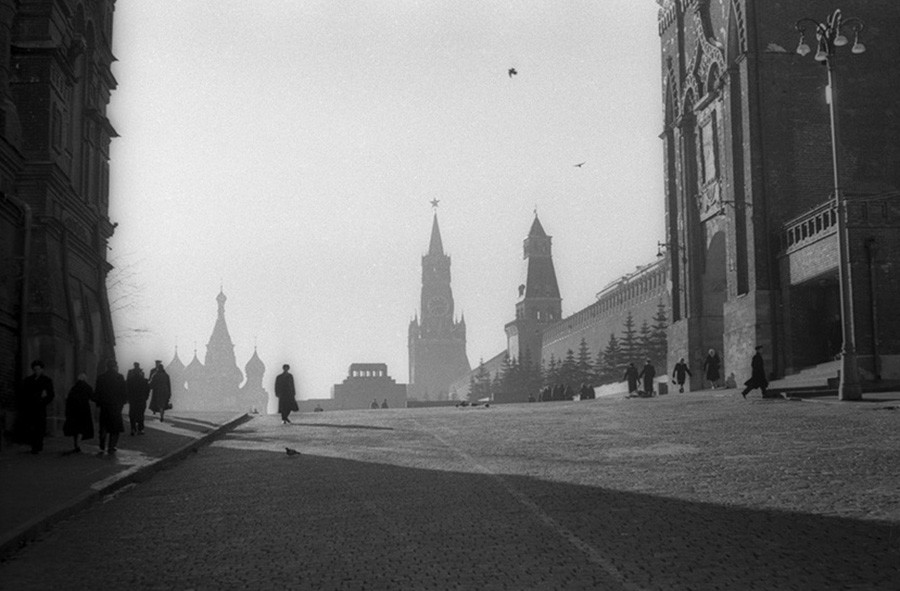 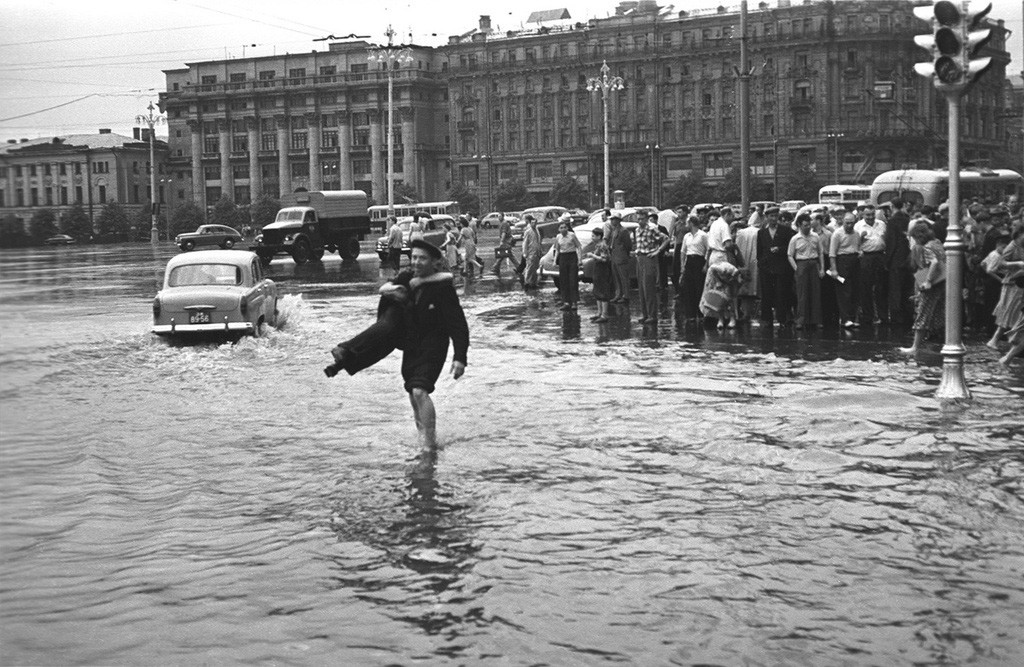 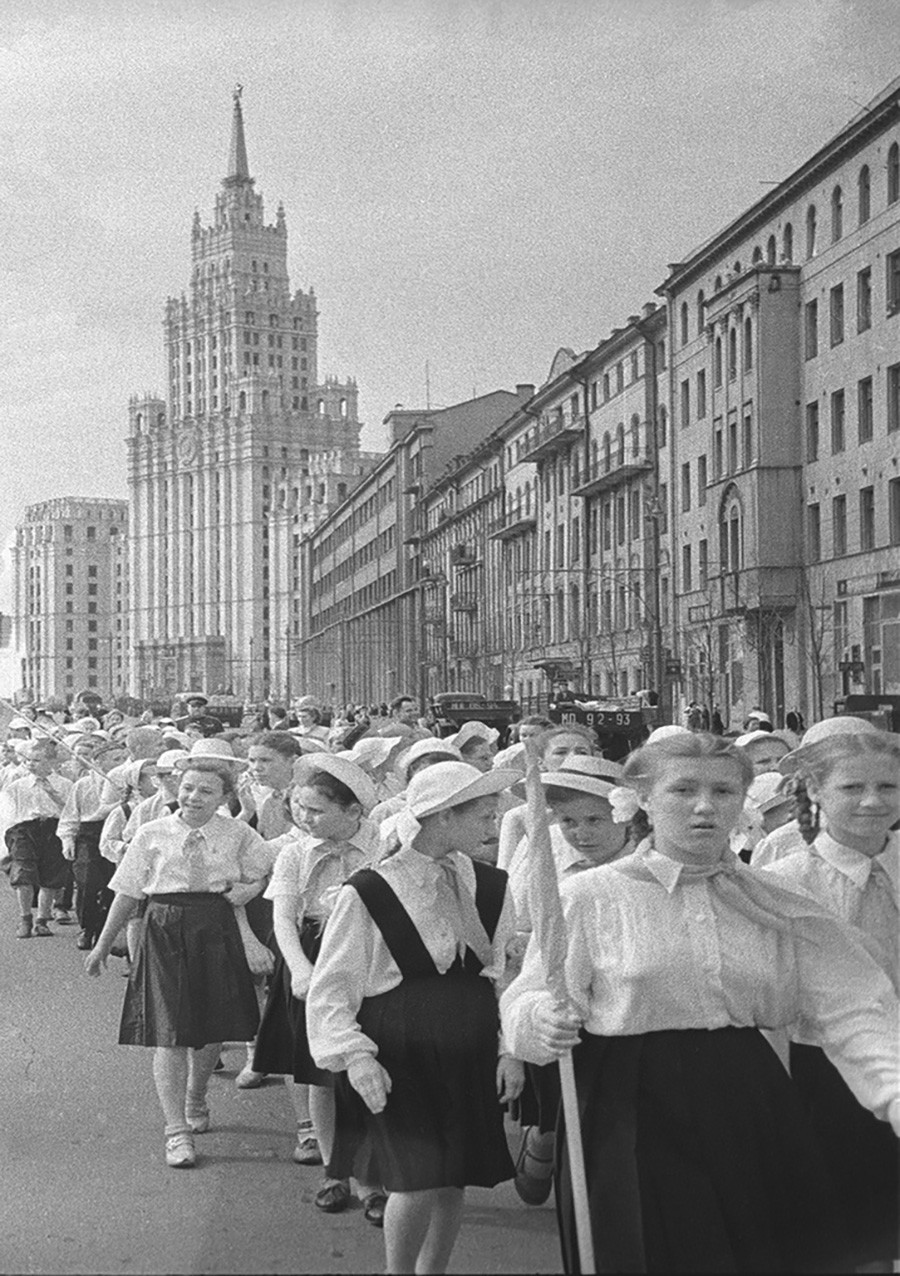 The new districts in south-west under construction, 1960s 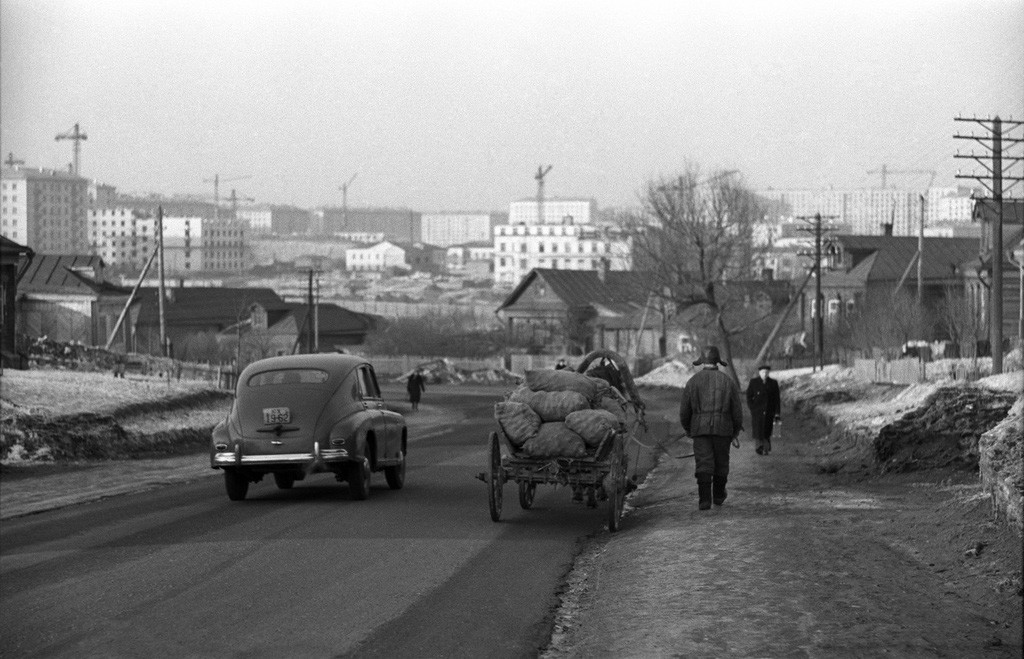 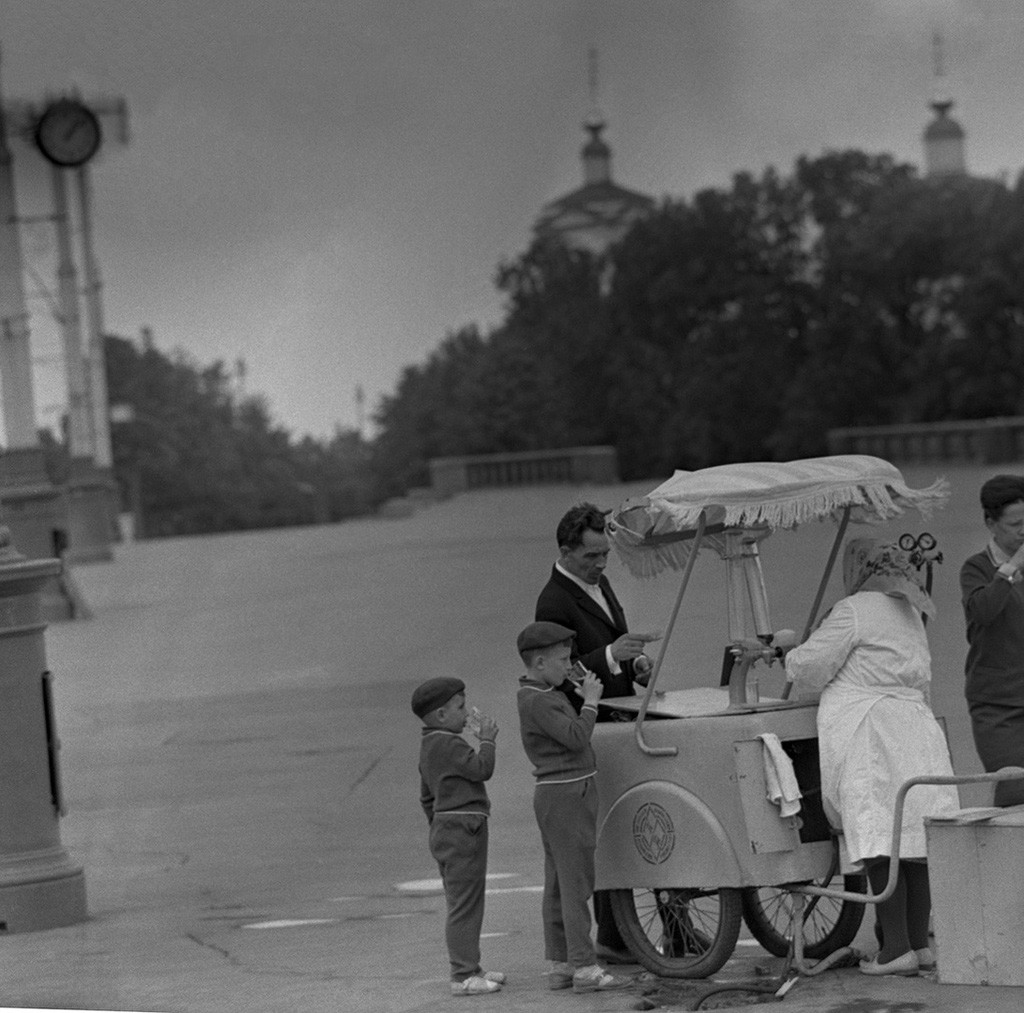 Kids sledding near the monument to the Ukrainian poet Taras Shevchenko on Kutuzovsky Prospect, 1960s 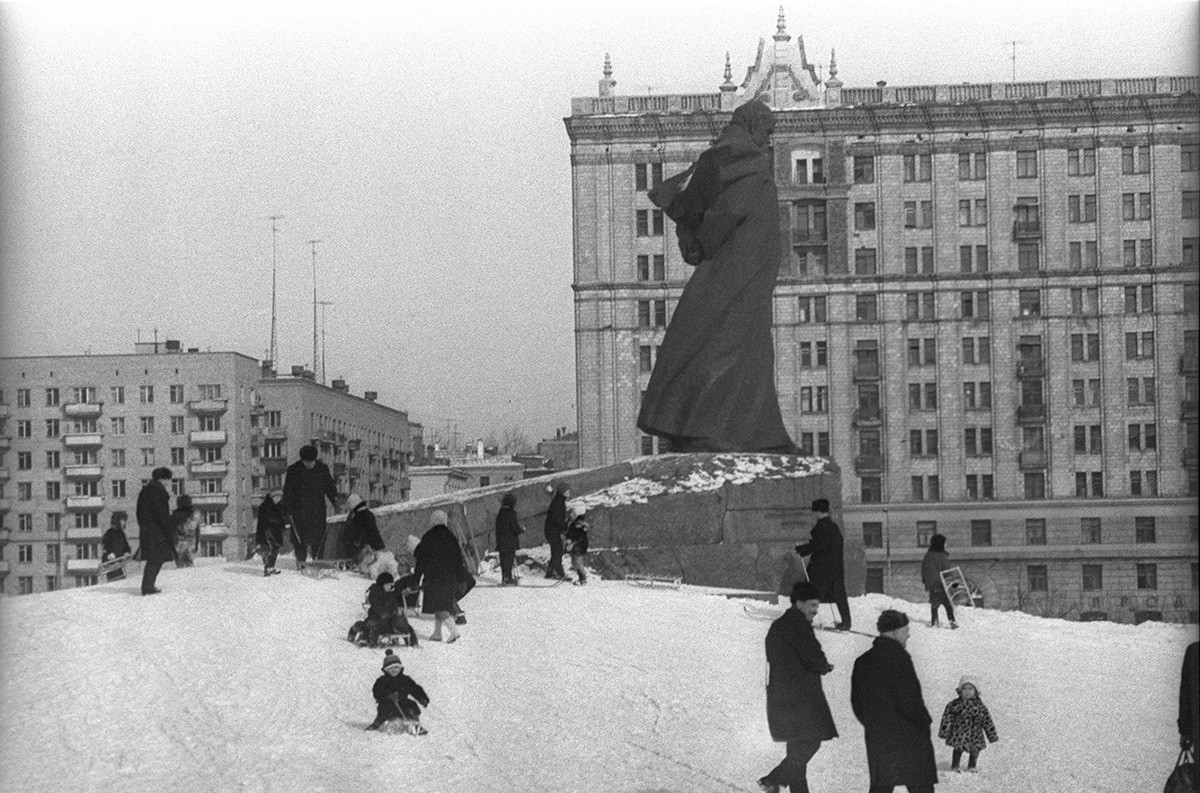 Talking in a telephone booth, 1960s 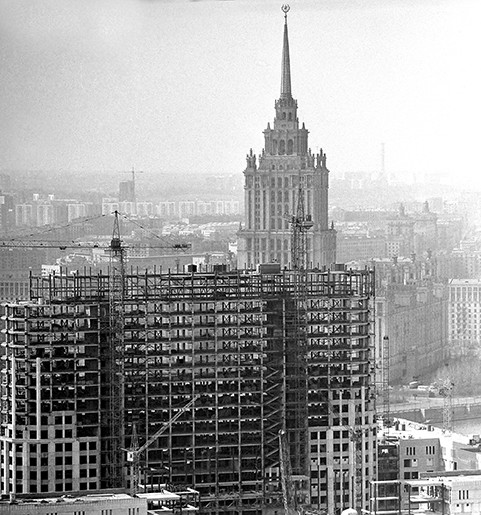 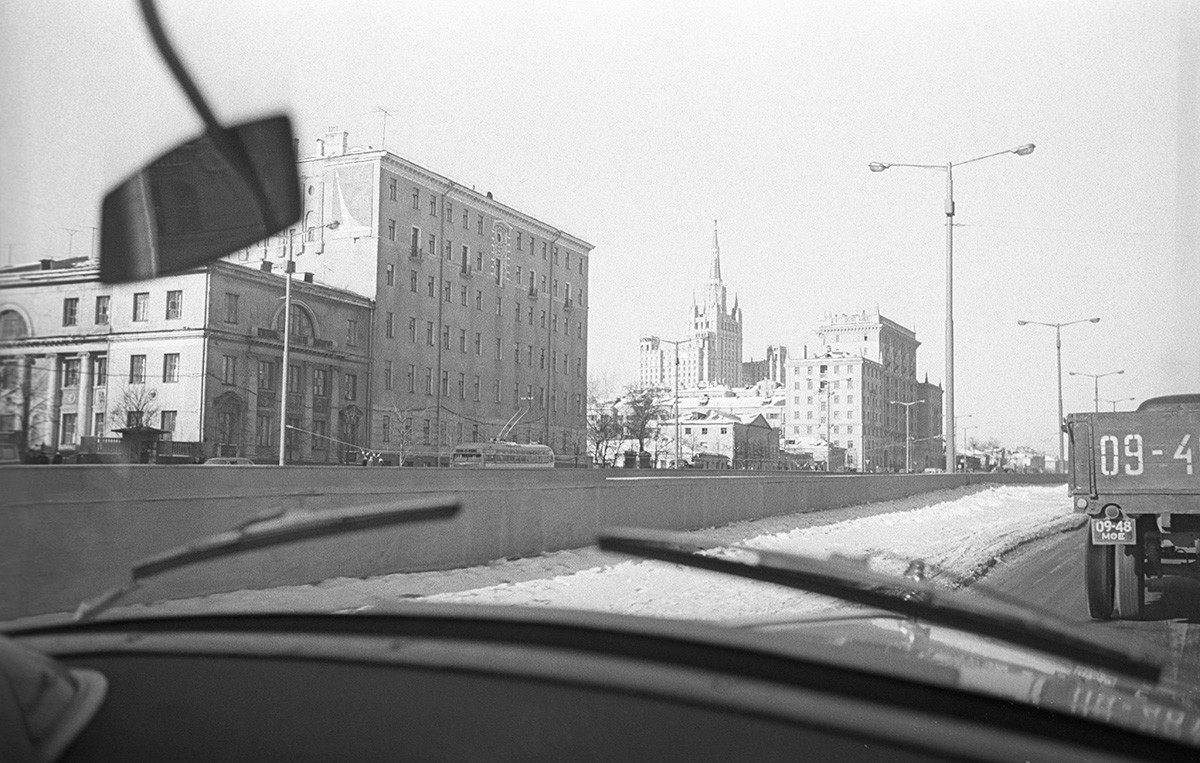 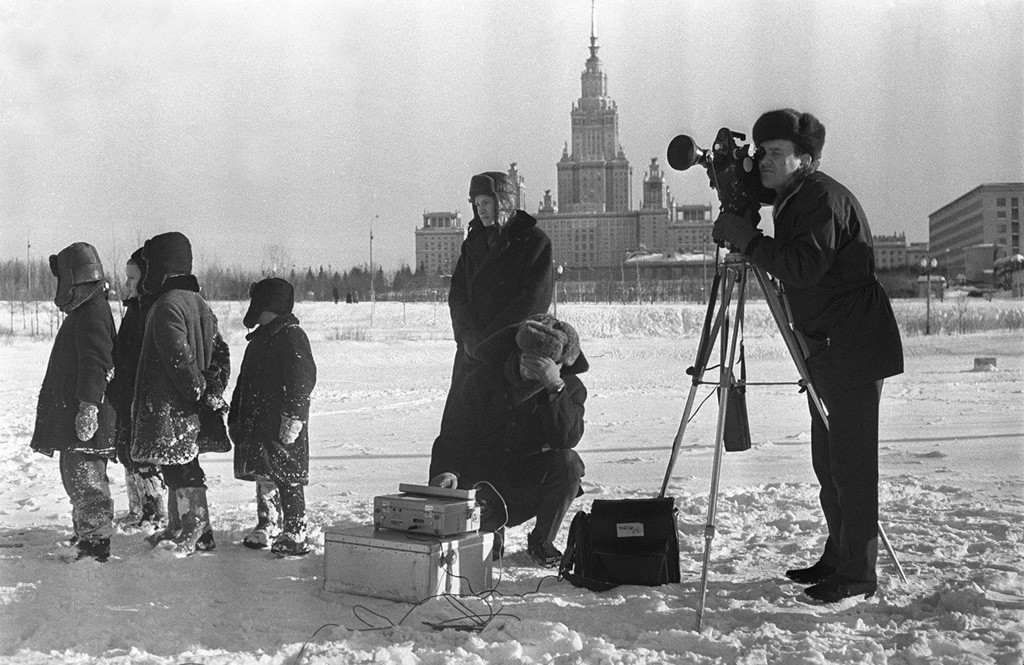 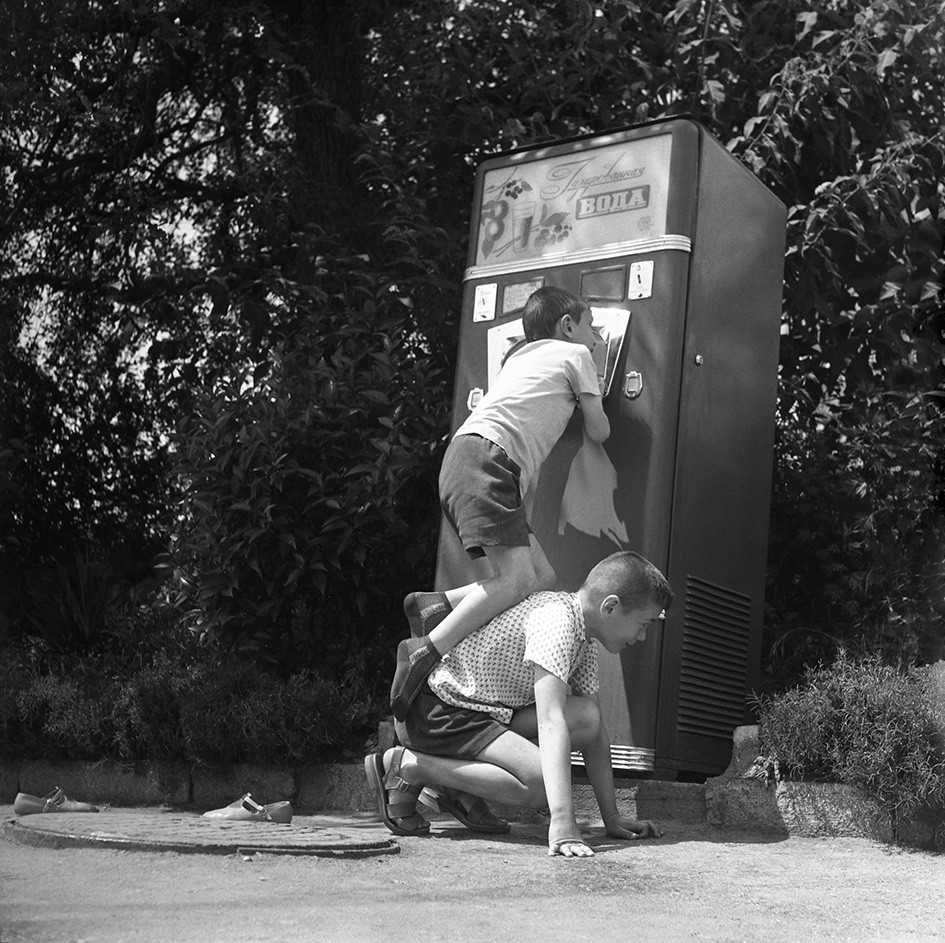 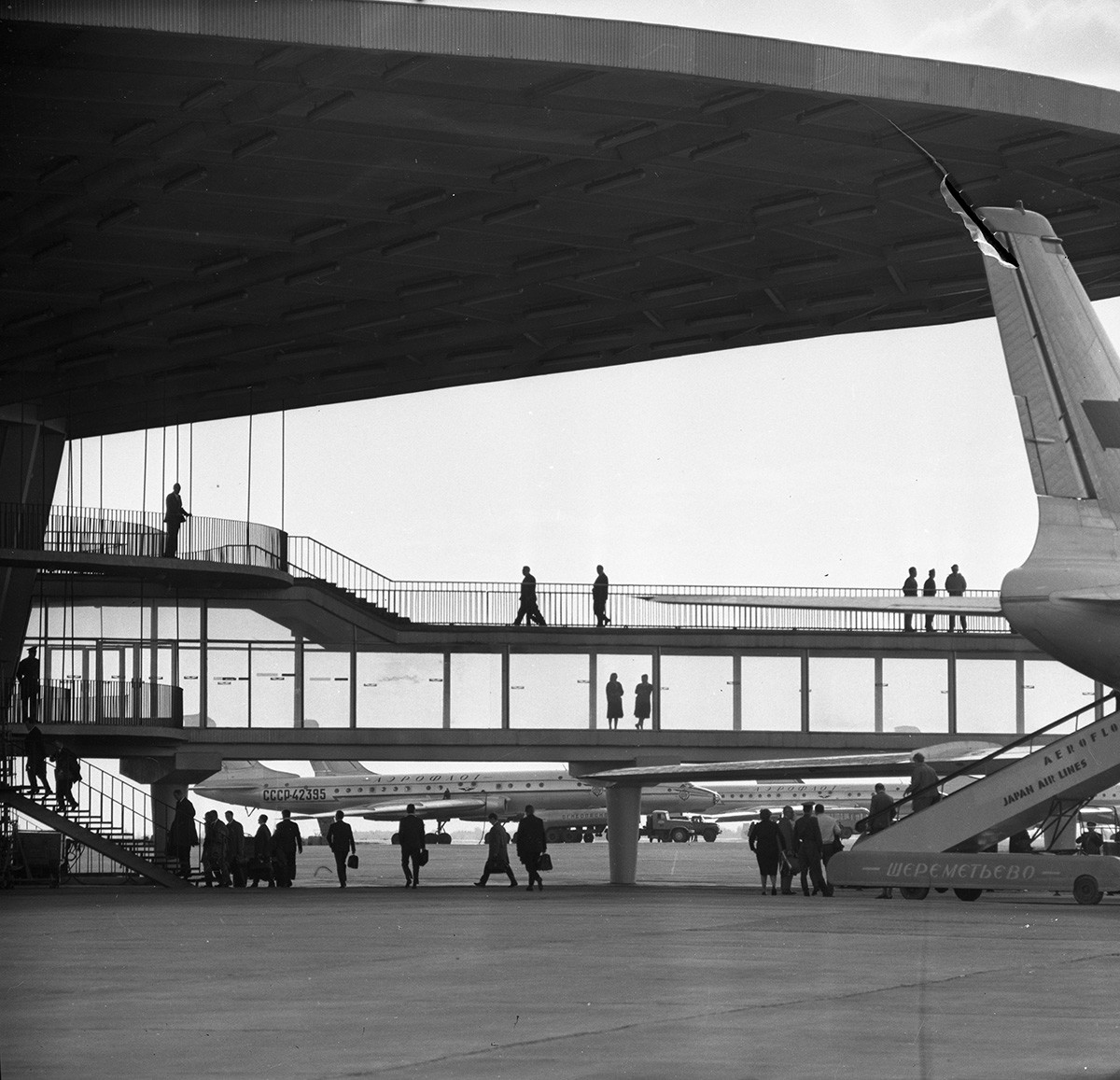 Pioneers attending the Physical Culture parade on the Red Square on May 1, 1976 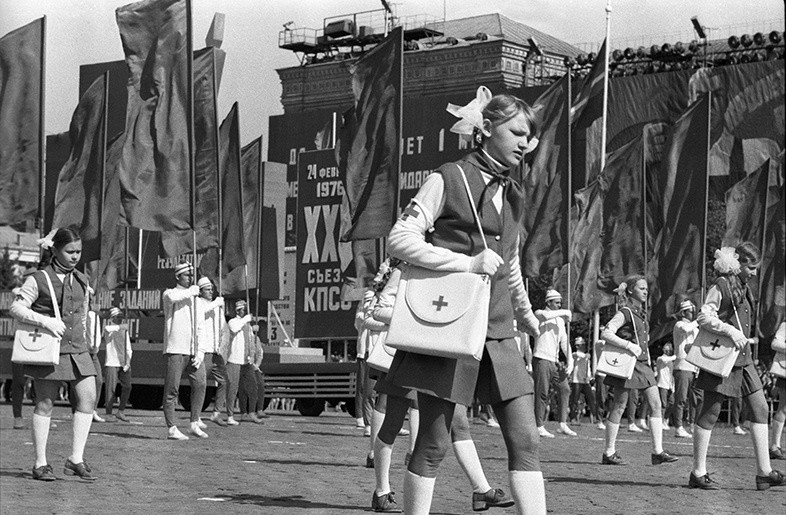 The ‘Moscow collection of Boris Kosarev’ exhibition is on display at the Gilyarovsky Center in Moscow until November 21, 2021.