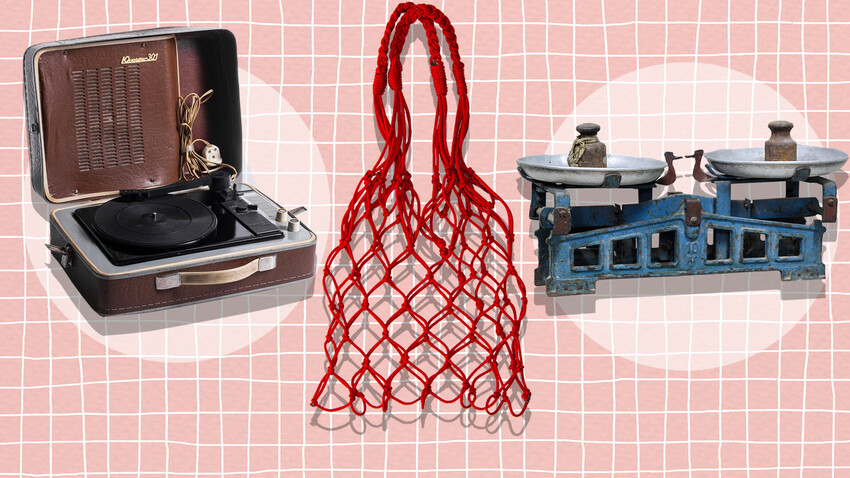 Russia Beyond (Photo: rawpixel.com; meshok.ru; monetnik.ru)
Everyone who lived in the USSR would remember these quintessentially Soviet things. 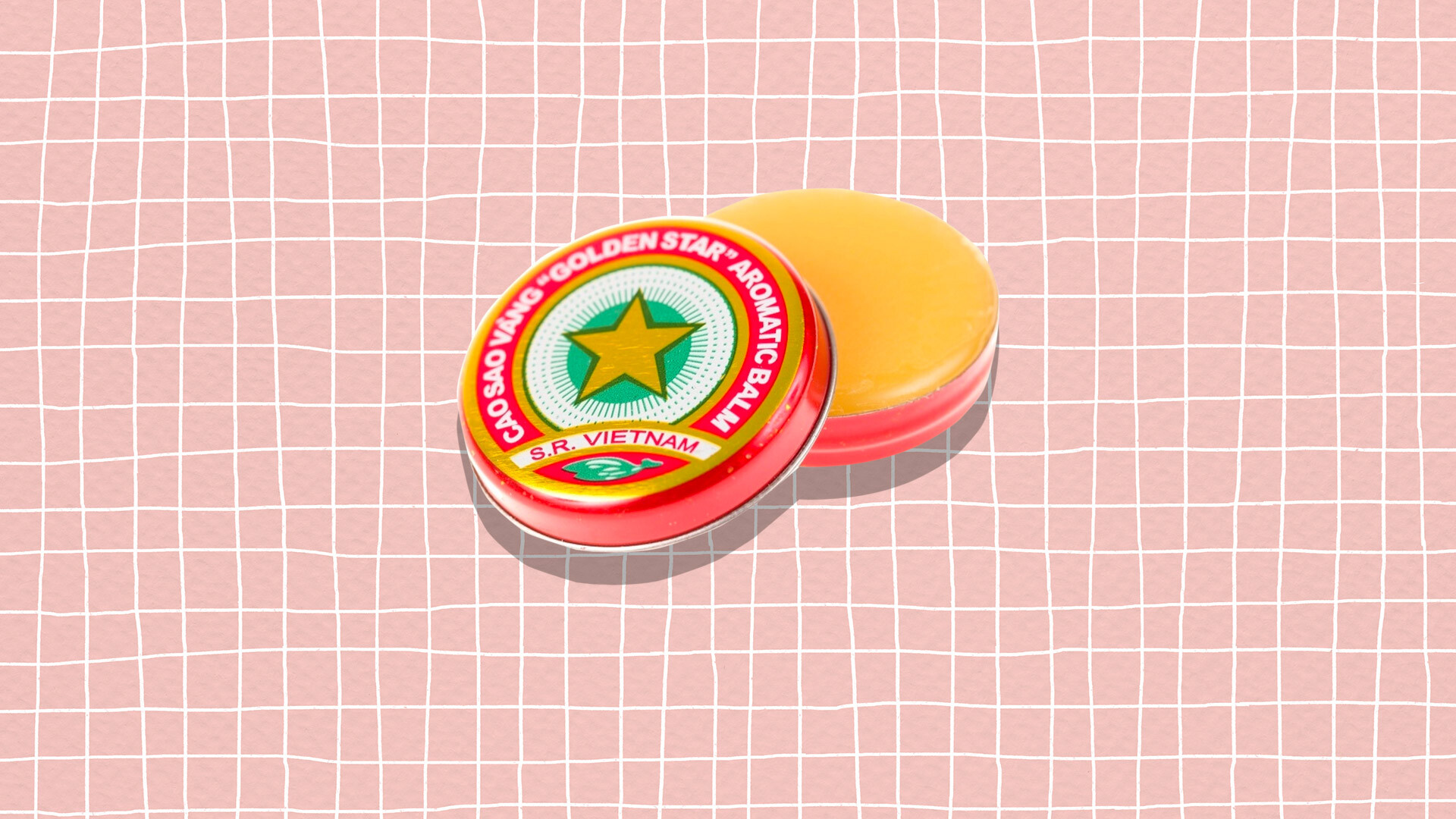 This Vietnamese balm could be found in every household throughout the Soviet Union. People bought it in pharmacies and used it to treat everything from headaches to colds, from running noses to mosquito bites. Those who grew up in the USSR would recognize its distinctive smell from miles away. 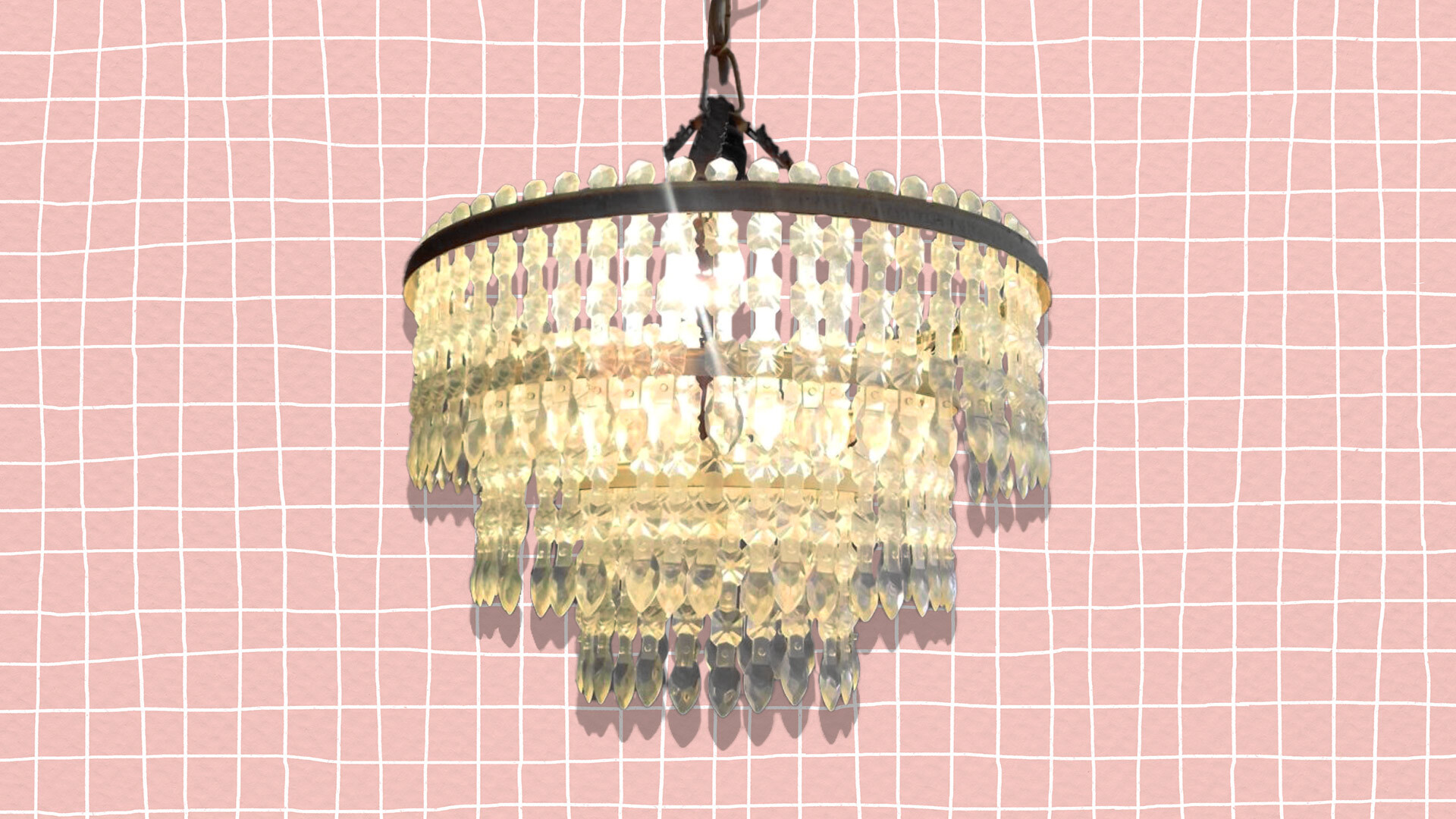 Who in the USSR did not have one of those? Chandeliers made in Czechoslovakia were extremely popular among the Soviet people. Having one highlighted the elevated status of the owner. Sometimes, children got their hands on parts of the chandeliers, disassembled them and played with their bright and shiny parts, which came in different shapes. 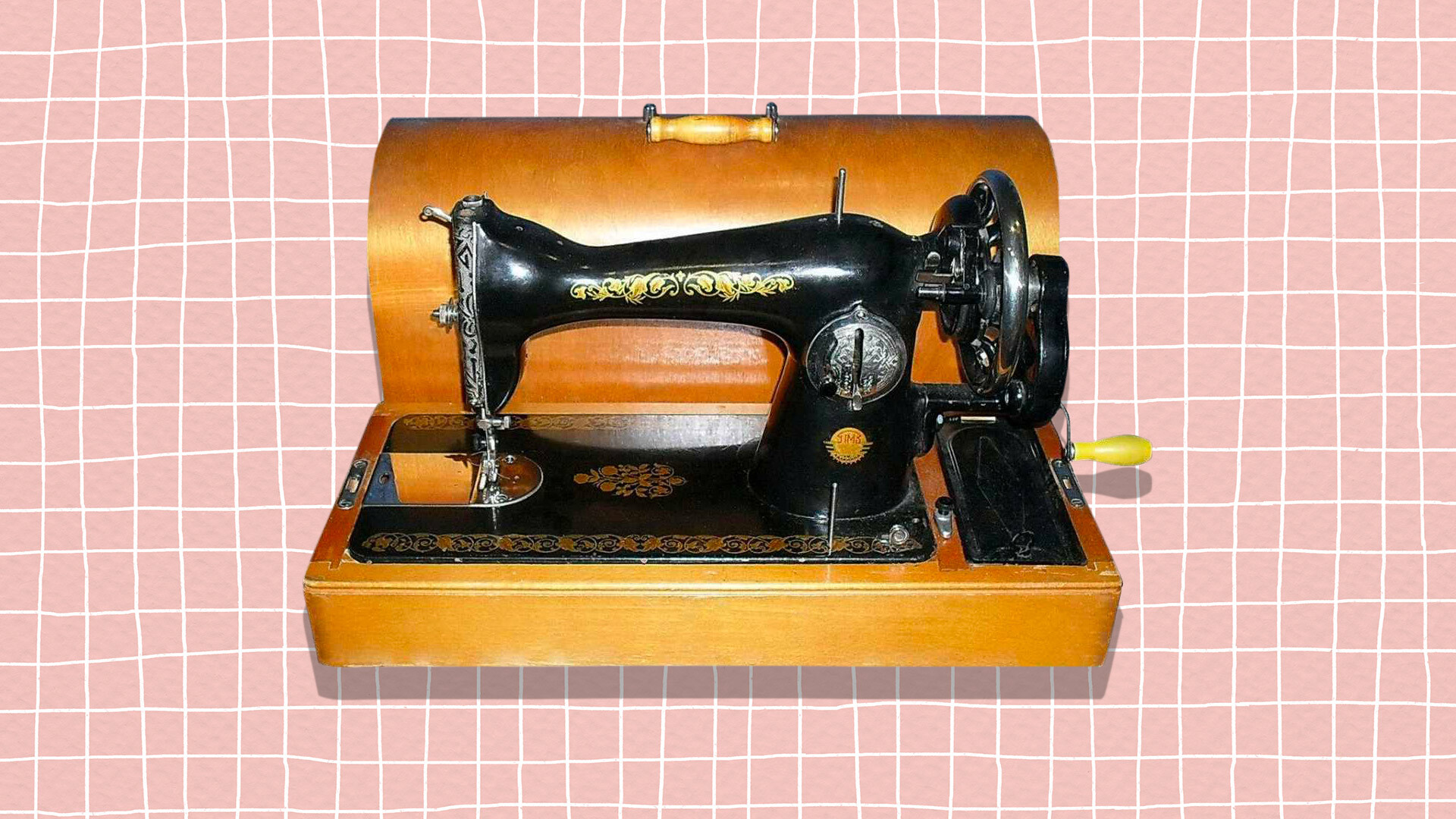 Sewing machines powered manually with a handle or a pedal were widespread in the USSR. Soviet people used them to make clothes as new stylish things were hard to get. The item also helped housewives to save a family budget on atelier services, as most of those were performed at home with the help of the sewing machine. 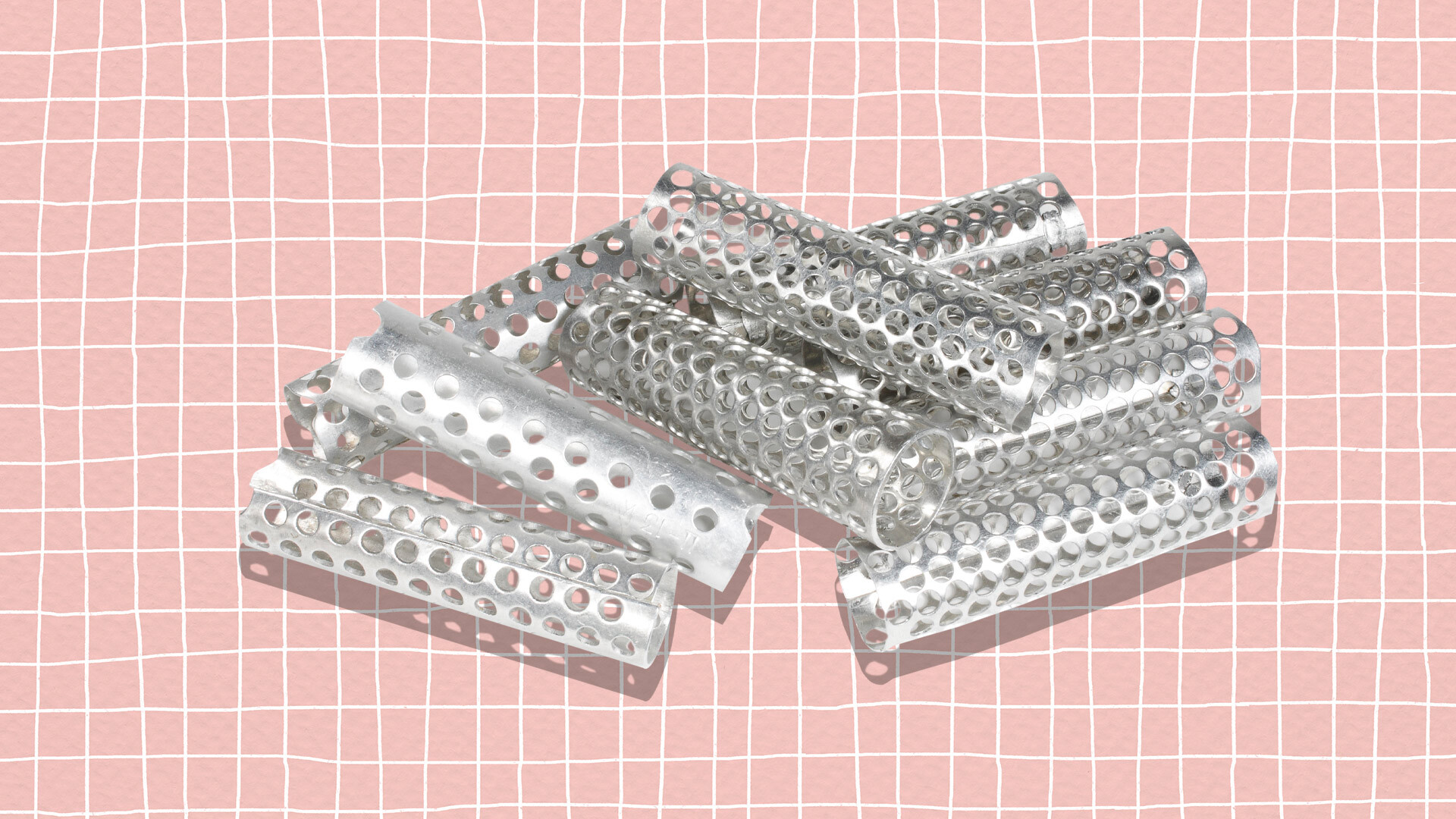 As curly hair became a trend in the USSR, millions of Soviet women stocked this essential item in their homes. Soviet curlers resembled cage-like cylinders with a hard rubber band on one side. Despite its odd appearance, the appliance did its job. 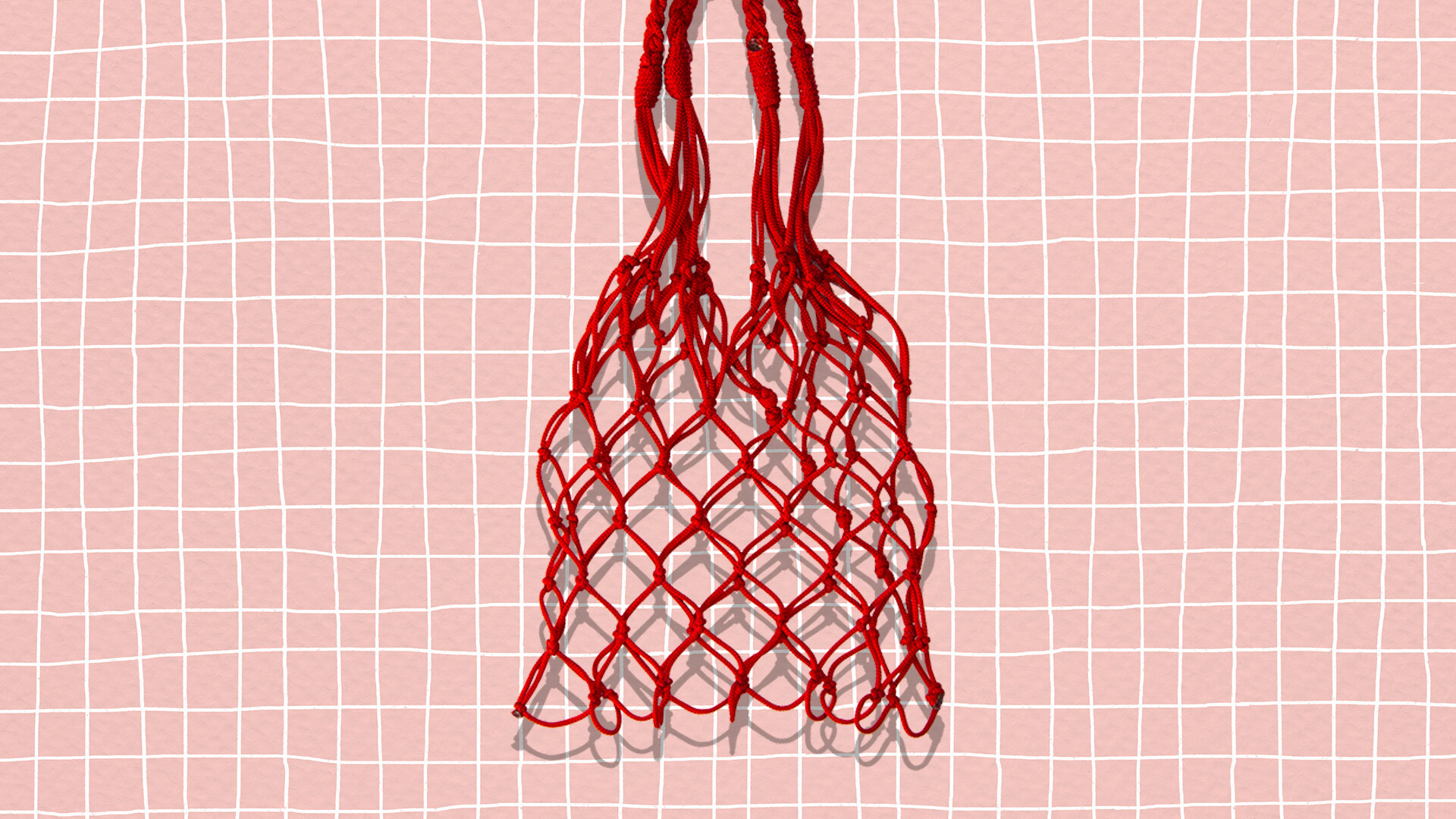 String bags known as ‘avoskas’ were the ultimate shopping bag in the USSR. This robust item could fit a lot of things and variants could hold up to 70 kg (154 lbs), if necessary. There are several theories as to where those bags originally came from. Yet, what’s known for fact is that the Soviet mesh bags gave way to plastic bags at the end of the Soviet era, before coming back in fashion years later. 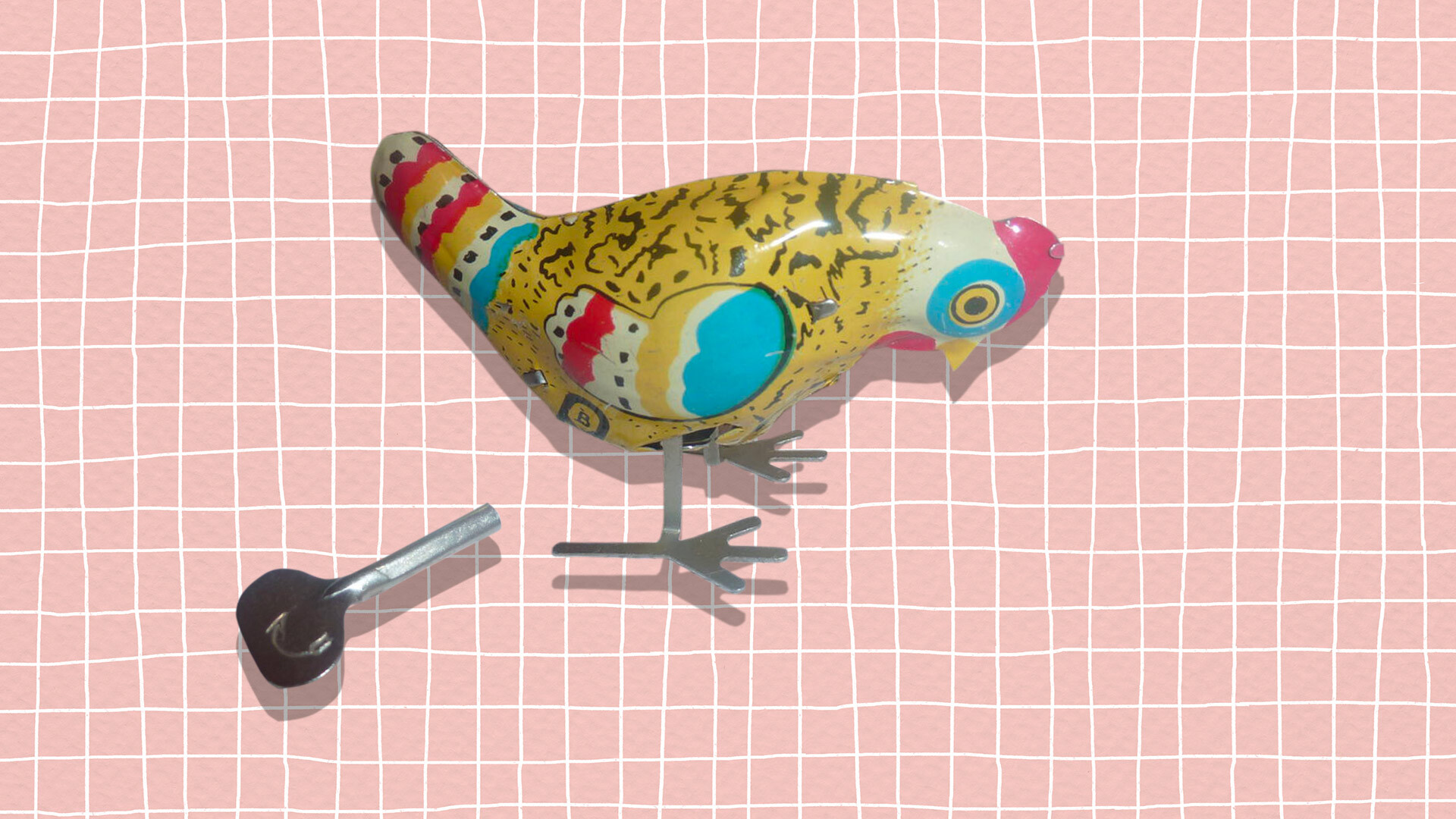 Millions of Soviet children played with this toy at one point or another. The toy was propelled by a clockwork mechanism hidden in its body, which was, in turn, activated manually with a key. When enabled, the chicken would move its metal legs and move forward very fast. 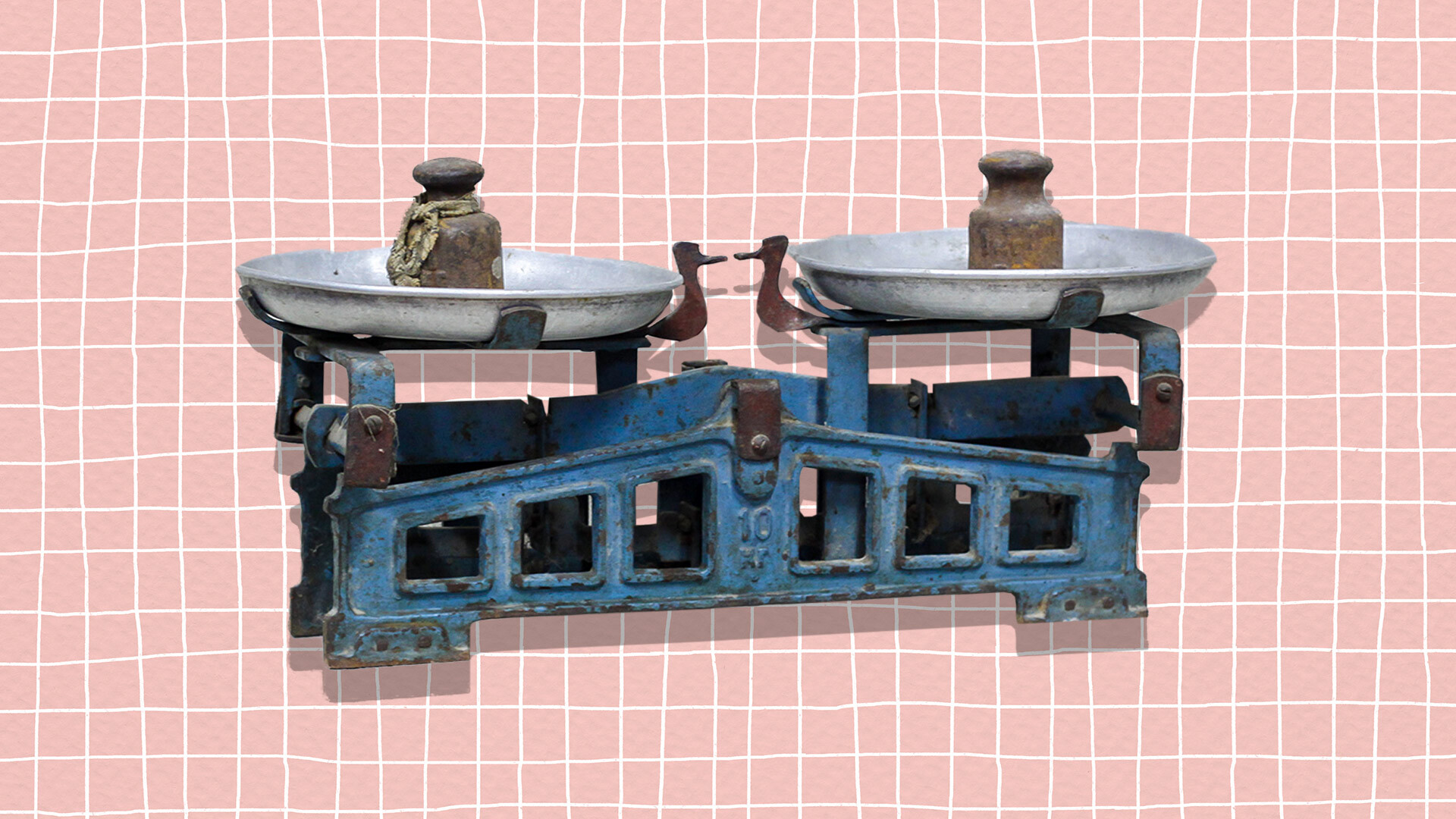 These scales were a popular item in Soviet stores and households. On one side of the scales went a certain commodity that was traded and on the other side went various weights from 50 grams to 2 kg. Sellers set the desired weight first and then measured their products against it. As soon as the ducks “touched” noses, the measurement was considered accurate. 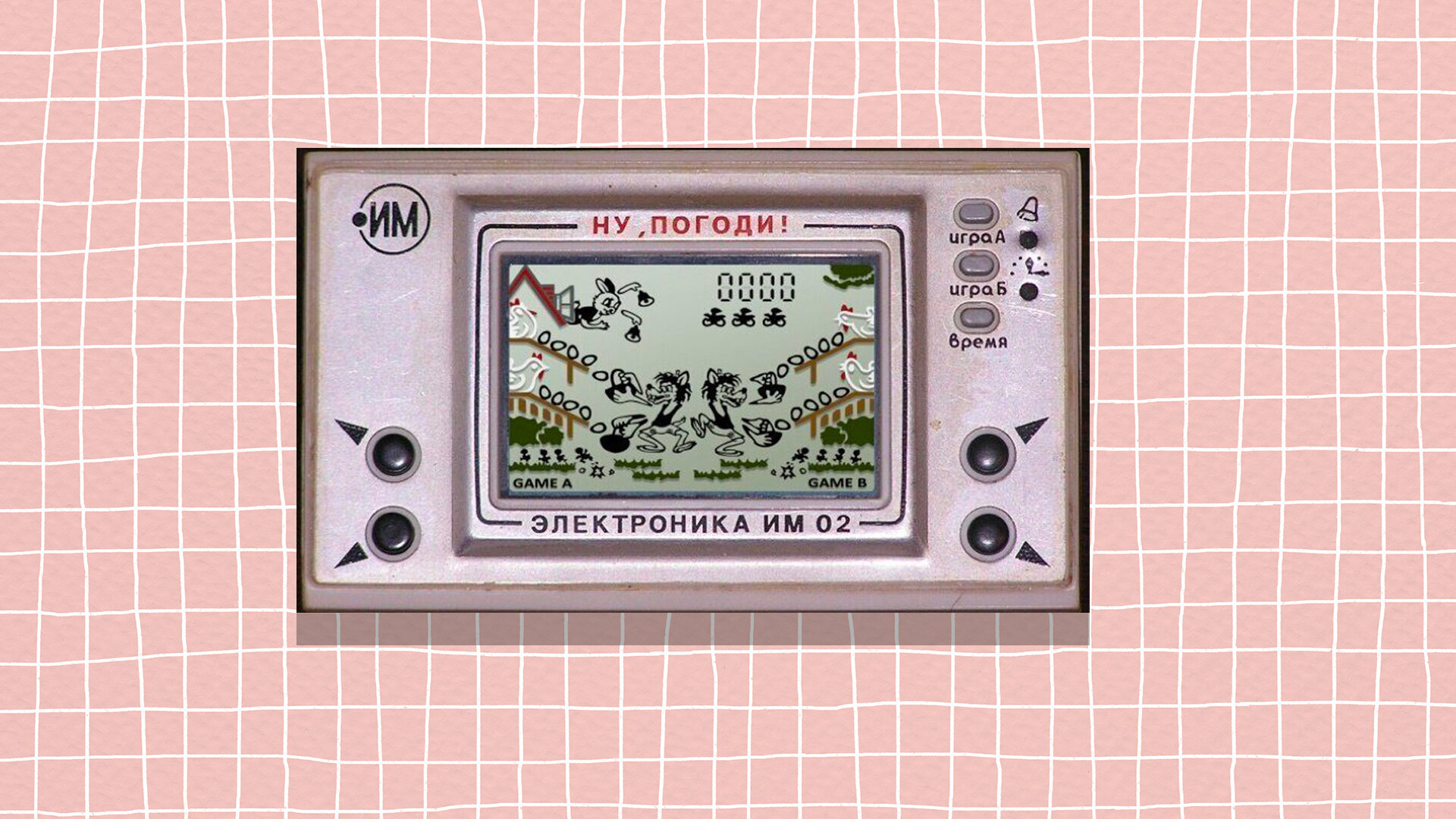 This electronic game console was modeled on a popular Soviet TV show called ‘Well, just you wait!’. The objective of the game was to catch as many falling eggs as possible by placing a wolf, a popular Soviet cartoon character, in an appropriate position using four direction buttons. 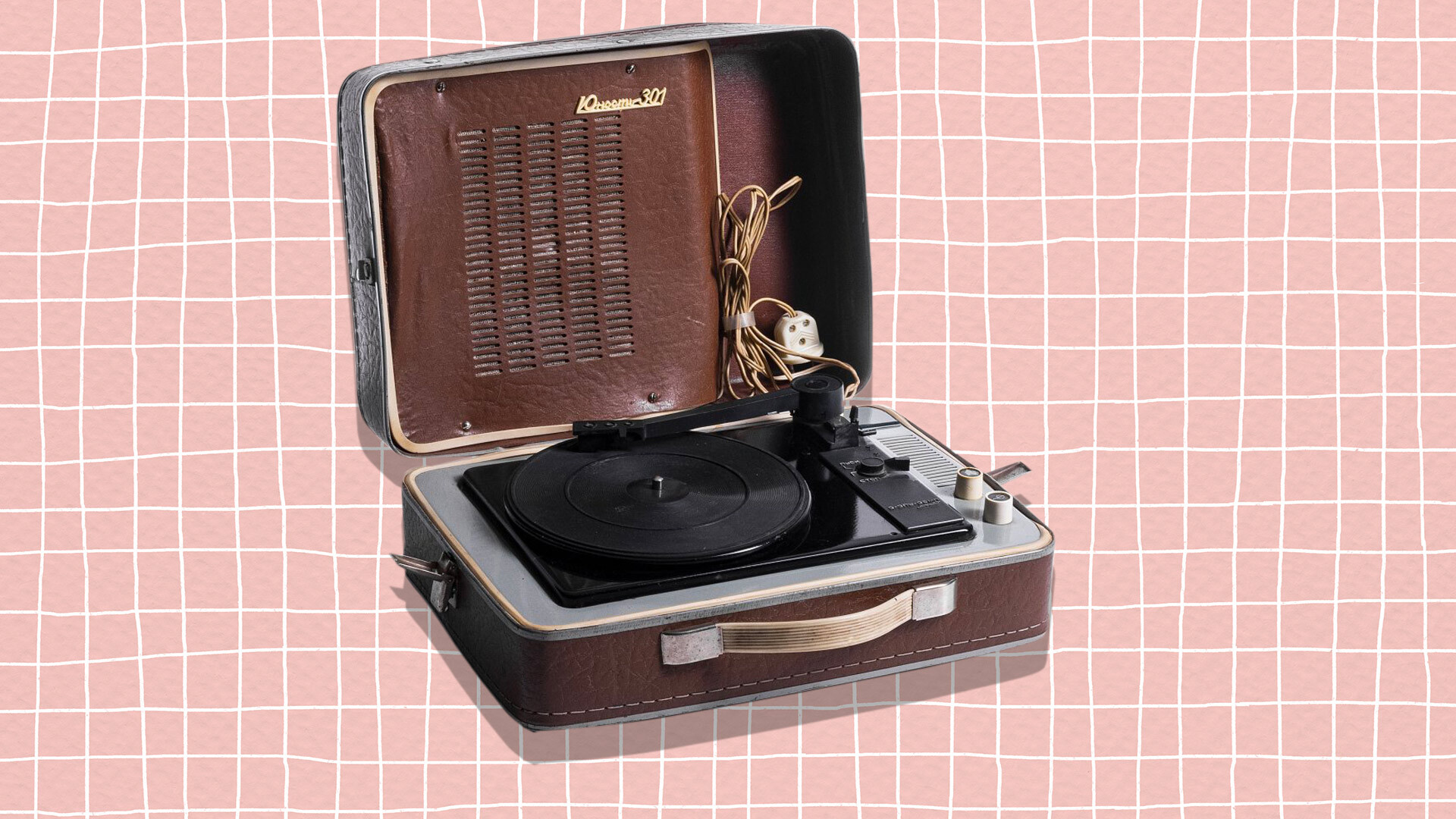 Soviet people liked music. They listened to it on the radio or, better, on vinyl record players. They came in all shapes and colors. One called ‘Yunost-301’ (translates as ‘Youth-301’) was highly popular. However, oftentimes, Soviet people went to great trouble to get vinyls illegally smuggled from the other side of the Iron Curtain. 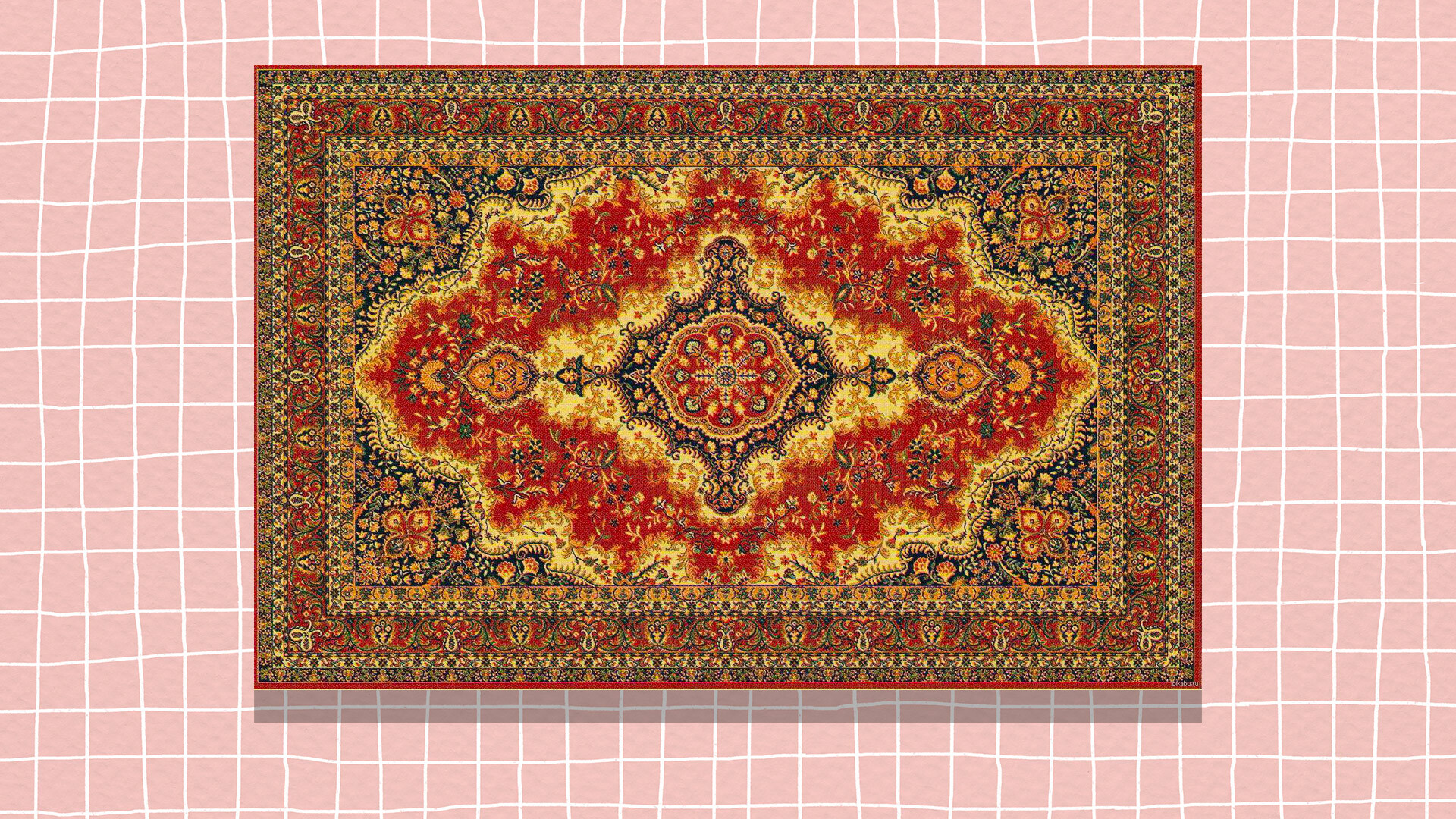 You know of it, even if you did not live in the USSR. Carpets on the wall were the ultimate feature of the Soviet era. They helped to keep heat inside apartments when it was cold outside and improved sound isolation, which was not that great in the cheap residential buildings of the Soviet Union.