How they wanted to dig an entire ‘SEA’ near Moscow (PHOTOS) 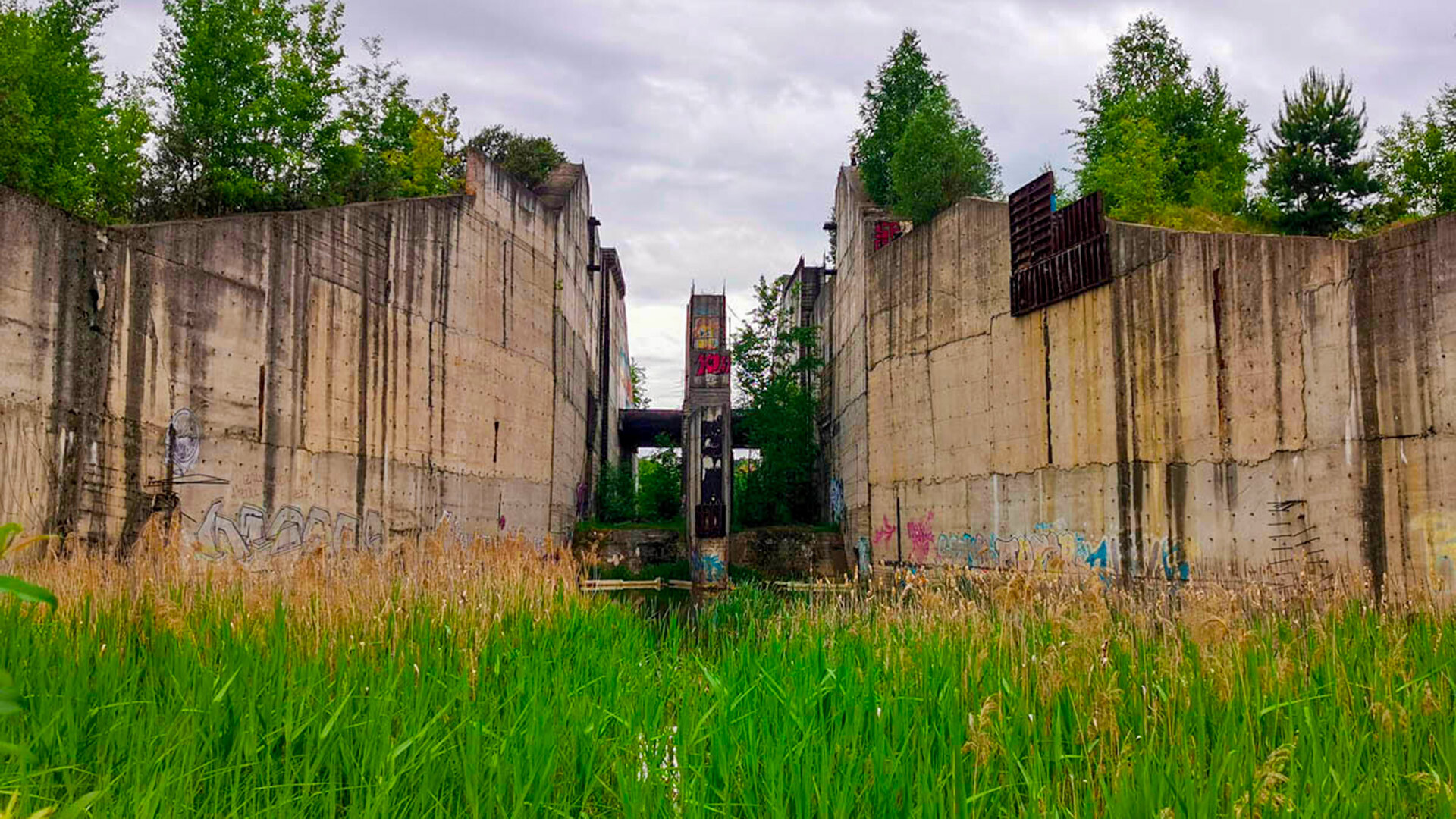 Vlad Korolev
All that is left of the grandiose Soviet project are huge abandoned concrete structures as tall as nine-story buildings.

In the mid-1970s, Soviet authorities decided to create an entire “sea” south of the country’s capital. The leaders of the USSR were not crazy at all - the “sea” was officially called a large reservoir, which was to appear next to the town of Podolsk, near Moscow. 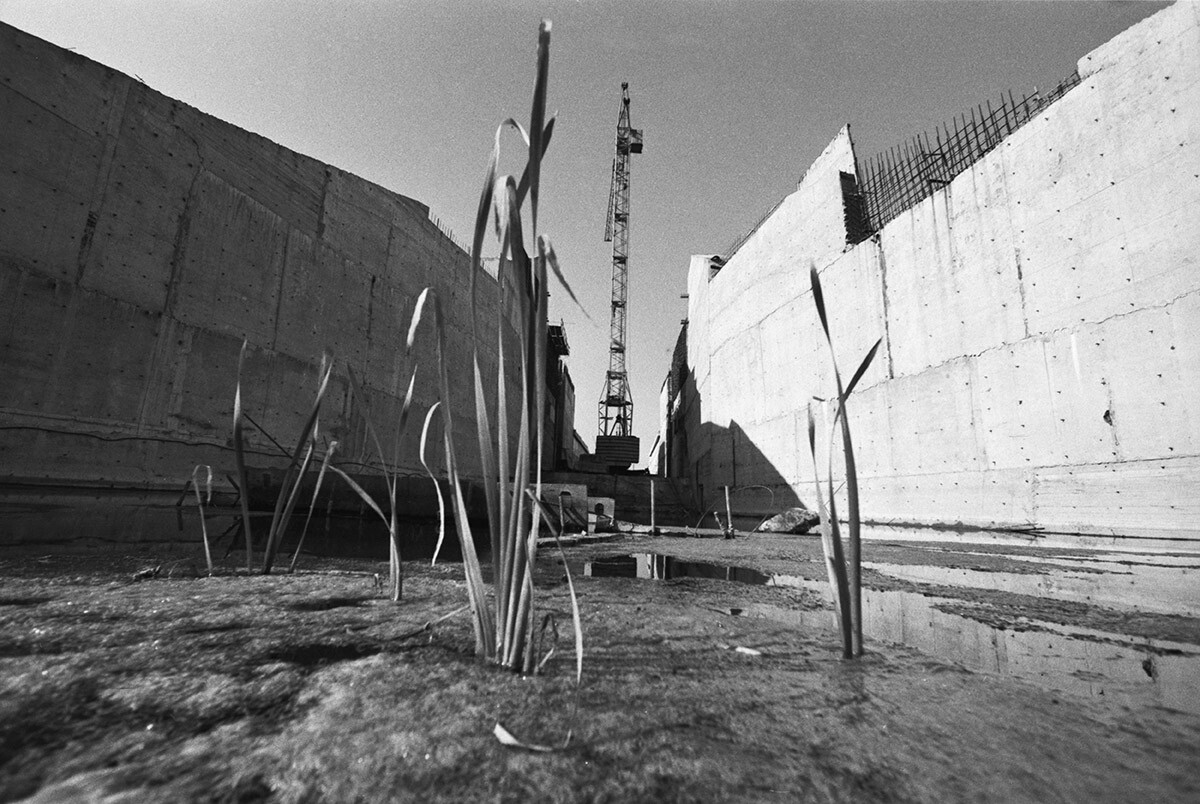 With an area of over 830 hectares, containing 47 million cubic meters of water, the ‘Podolsk Sea’ would have solved the problem of fresh water supply to the southern regions of the fast-growing megapolis. Moreover, the coastal line stretching for 60 km was to become a recreation area for millions of Muscovites. There, they could sunbathe and swim comfortably on the well-appointed beaches. 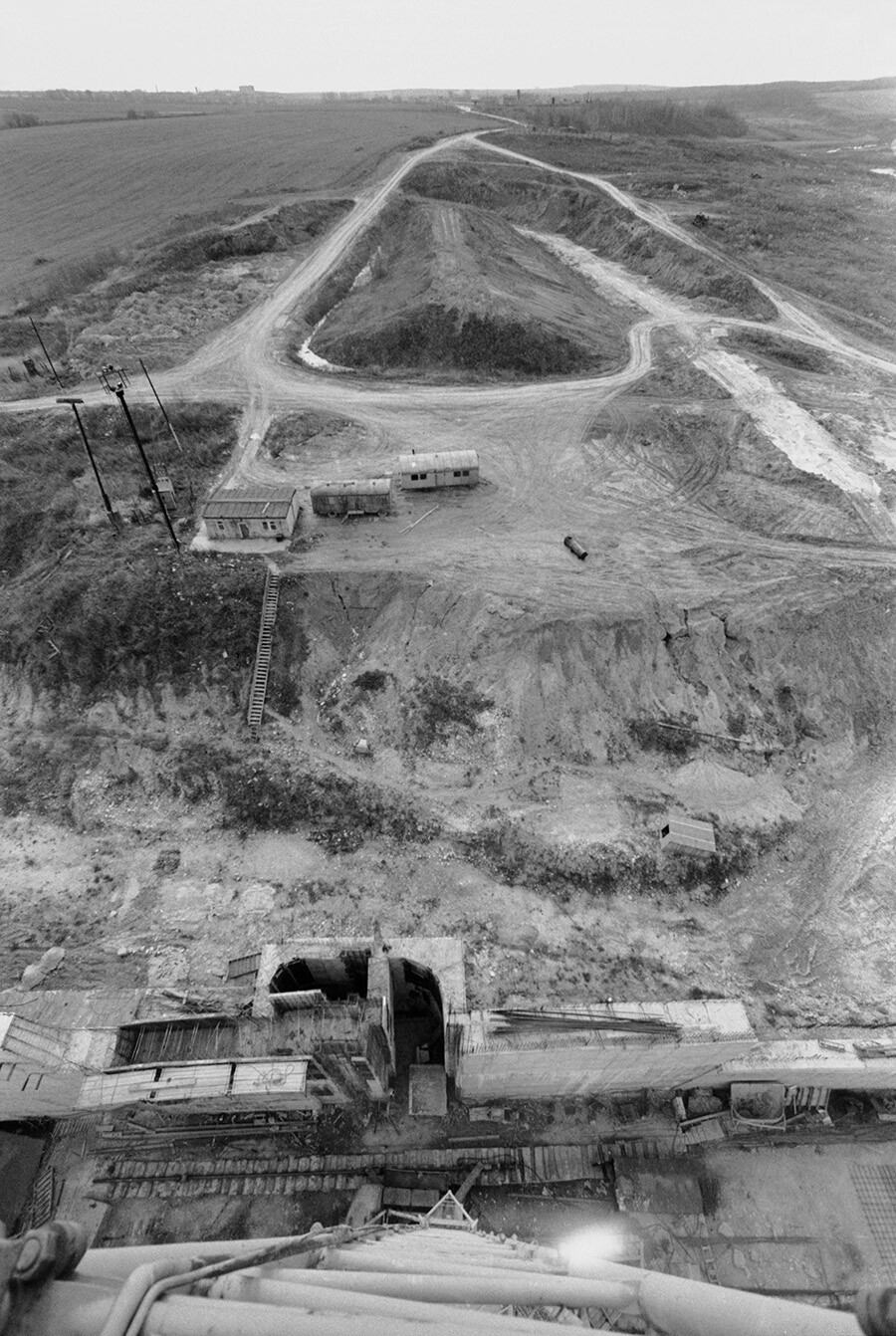 The site plan approved in 1975 called for a cascade of three hydroelectric dams at the confluence of the Mocha and Pakhra rivers, ensuring a steady water level in a vast territory. The height of the dam was to exceed 21 meters. 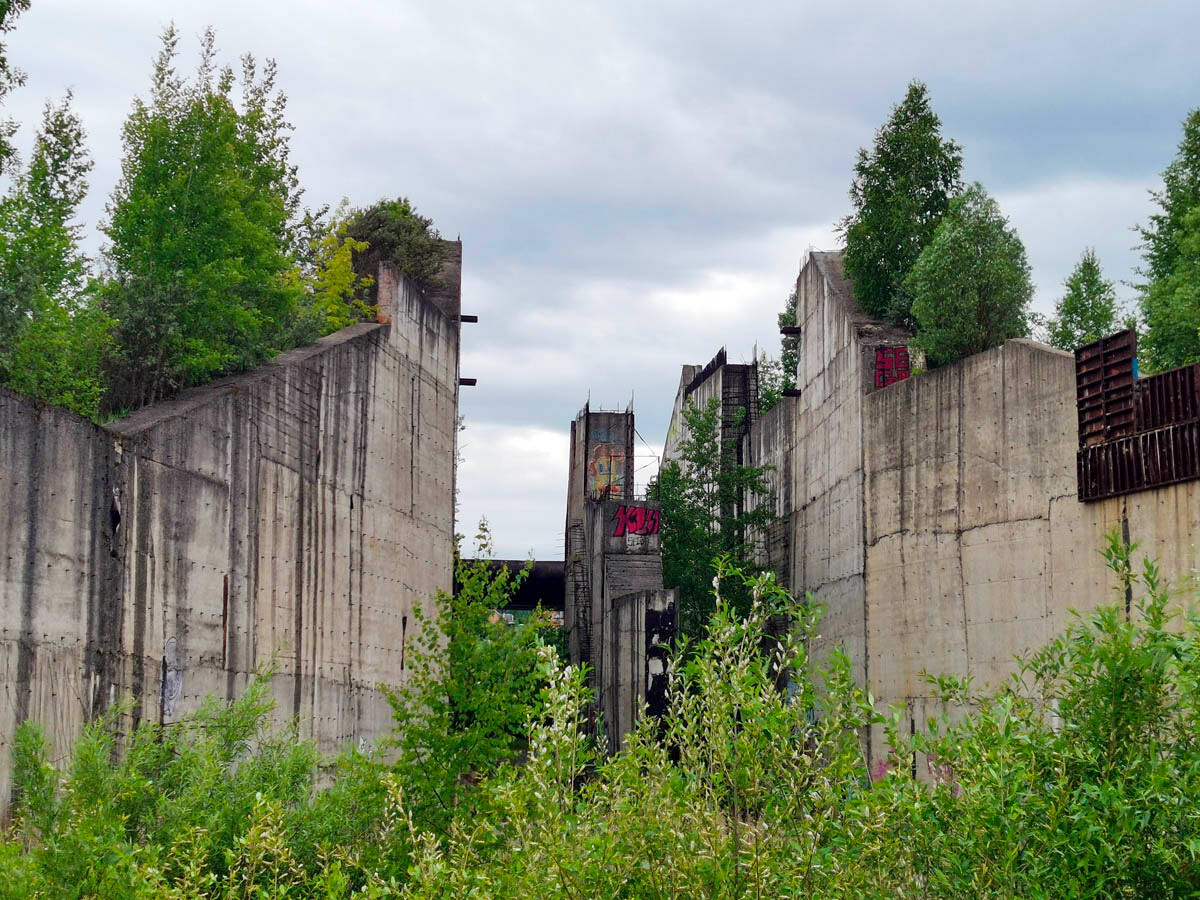 Residents of nearby settlements began to actively move to Podolsk. At the same time, the authorities imposed a ban on resettlement on the territory of the future reservoir and on the introduction of any development there. 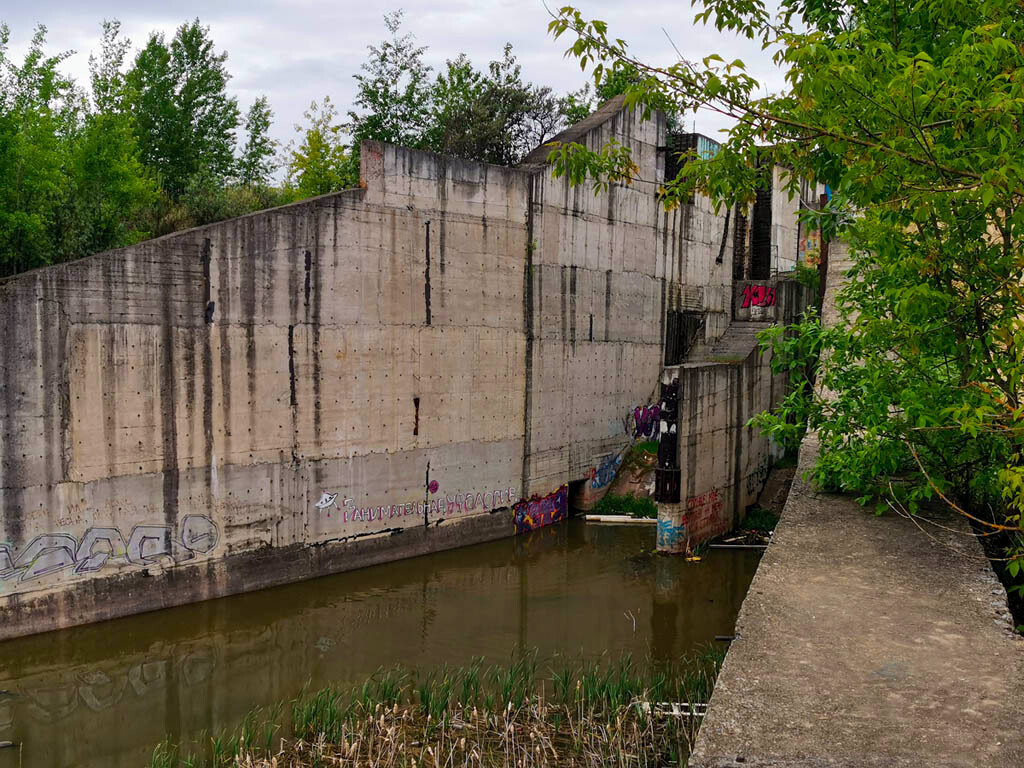 After the deforestation, construction of hydroelectric facilities began, which continued throughout most of the 1980s. However, by the end of the decade, only a quarter of the planned work was completed. 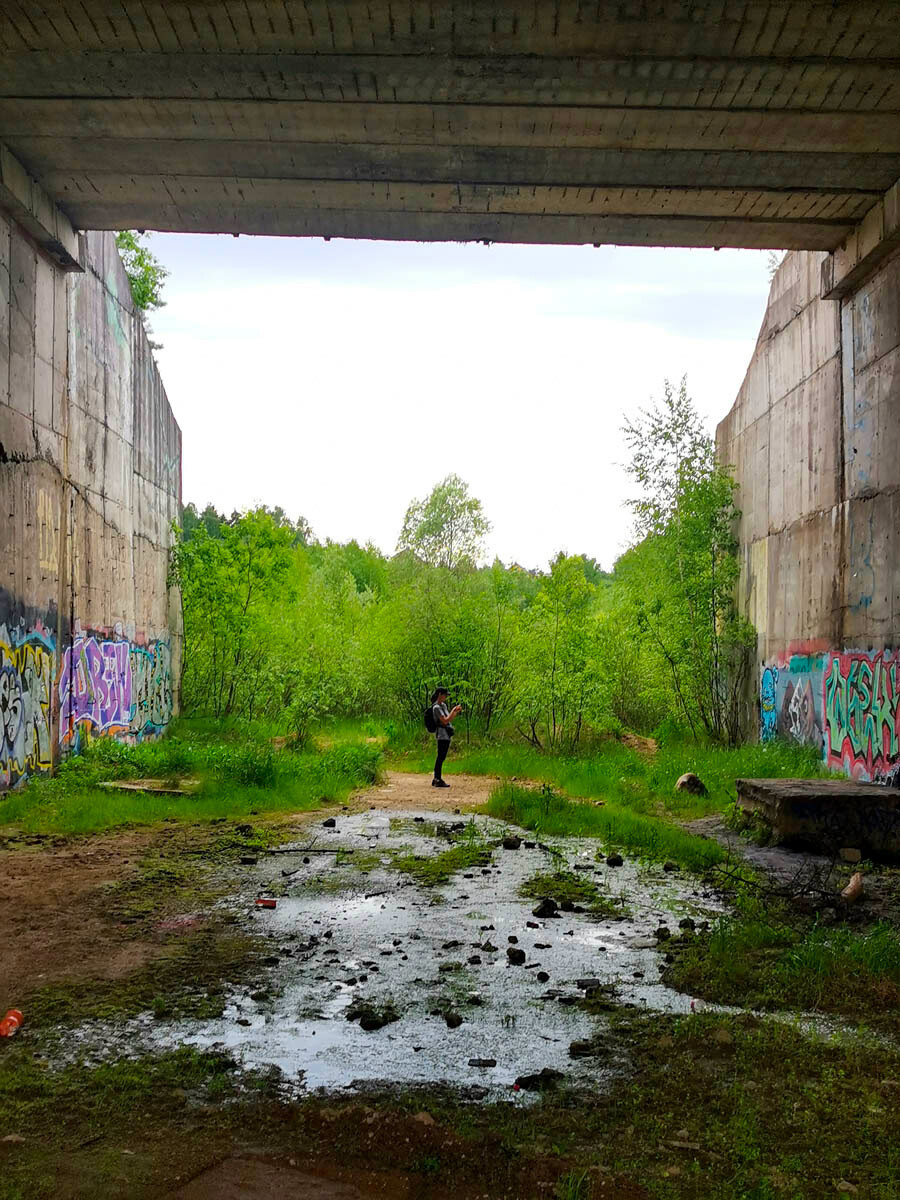 The collapse of the Soviet Union and the ensuing protracted economic crisis put an end to the grandiose construction project. Now, only random thrill seekers - and wind - move among the huge abandoned concrete structures. 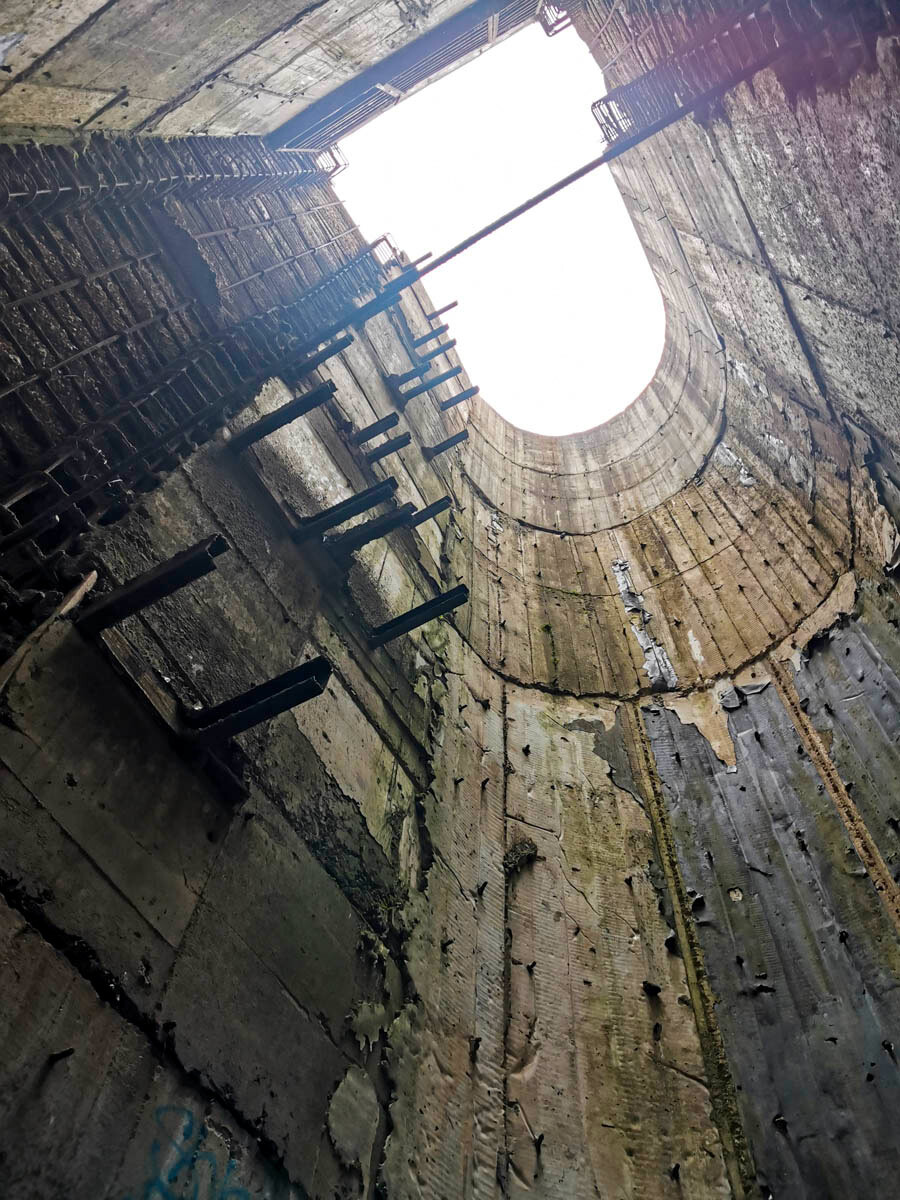 Today, the need for reviving the ‘Podolsk Sea’ project is no longer there. Modern water purification systems allow efficient and complete supply of fresh water to the capital of Russia from the Volga and the Moscow River, even with the constantly growing population of the city. 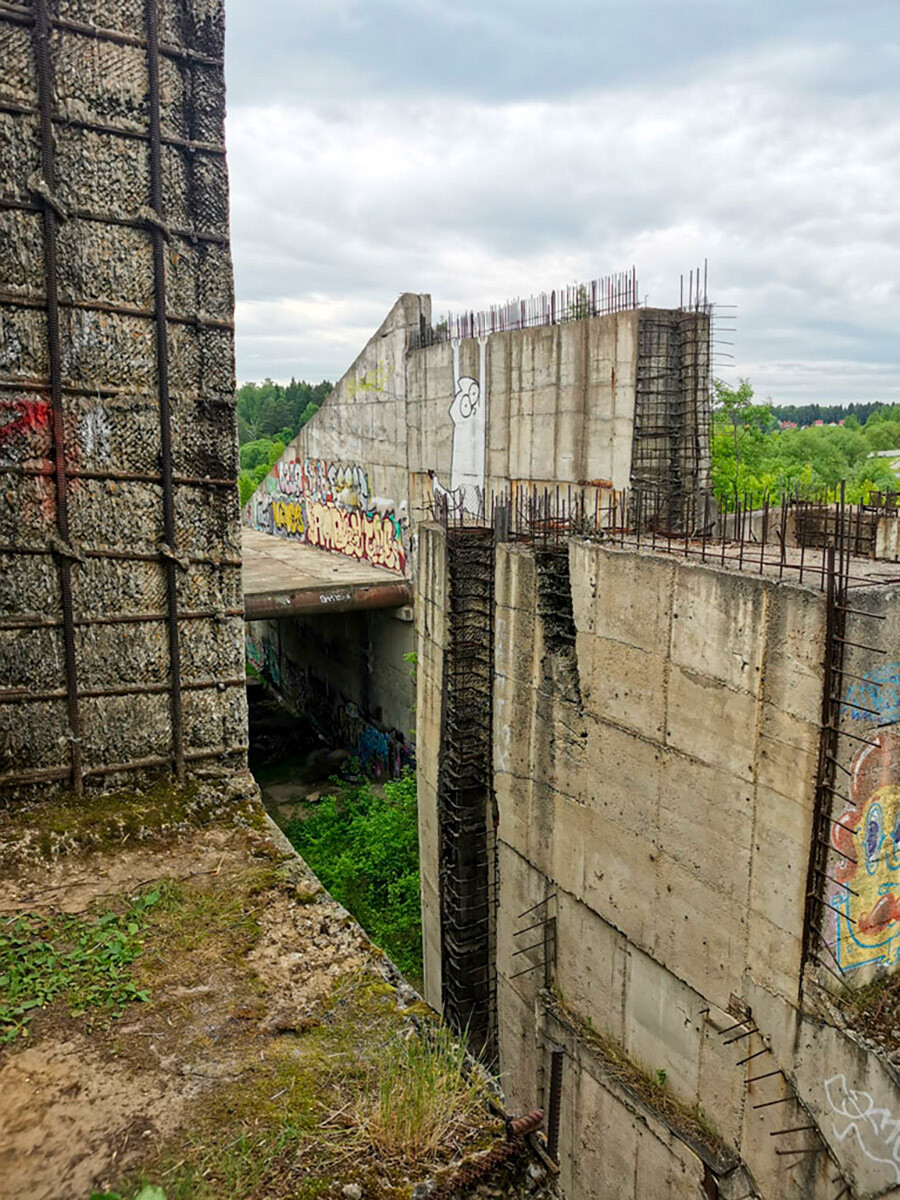