What did Soviets use GARAGES for, besides parking cars? 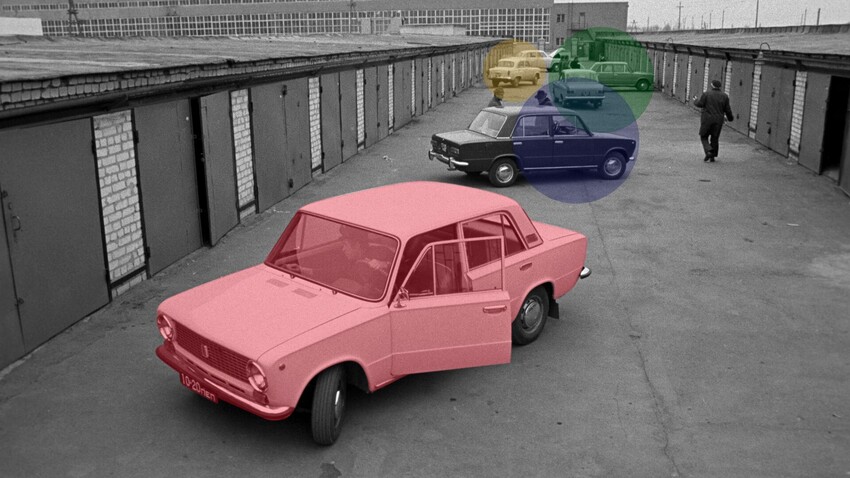 A private garage was something all Soviet people dreamed of having. Those who were lucky enough to get one never limited its functionality to a mere parking space. Instead, a garage became a place of both solitude and socializing.

Back in the USSR, car owners preferred to fix their cars on their own. It was problematic and expensive to tow a broken car to specialized repair shops. Various mechanical problems in Soviet-made cars happened regularly and Soviet car owners learned enough technical skills to fix the most common failures. 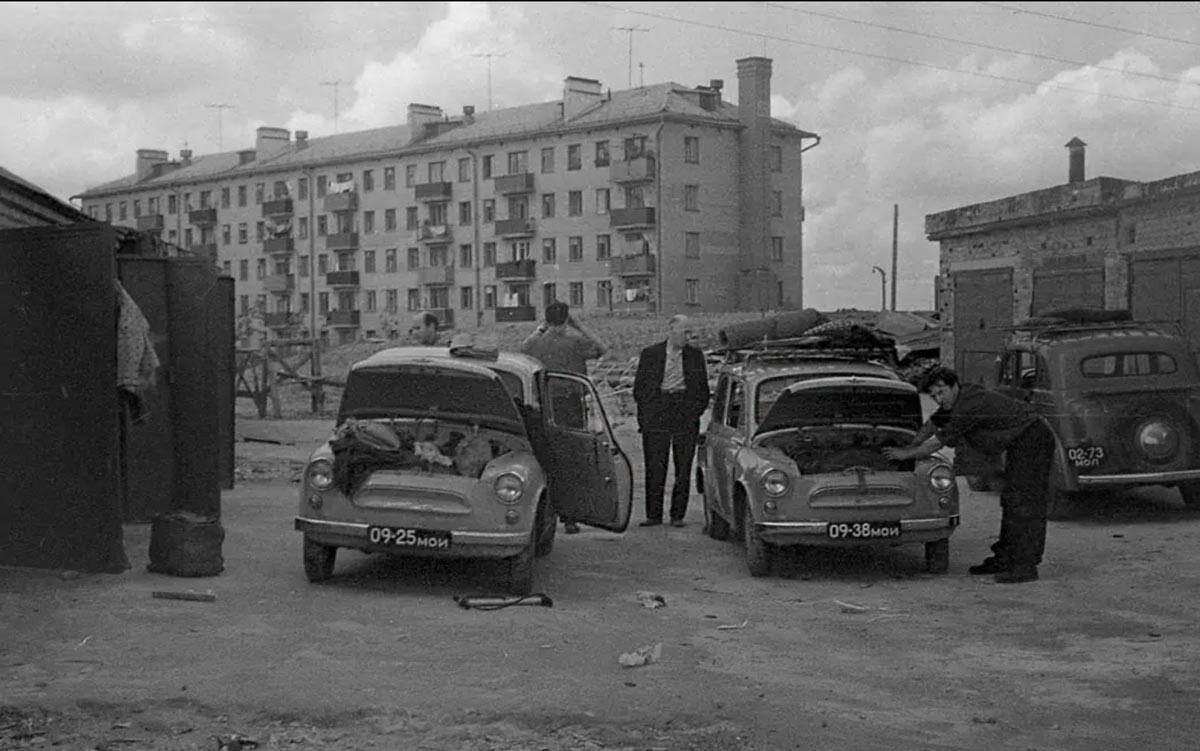 An average garage of a Soviet car owner was therefore equipped with everything necessary for repairing a car. Most importantly, most garages had a pit, which allowed them to access the bottom of a car and work in a comfortable position.

Car owners also used garages to keep various tools needed for successful repair works. If they lacked a certain tool or a spare part, there was always a possibility to borrow one from a neighbor. Besides, garage owners were always ready to lend a helping hand when one of them required assistance or advice on how to approach fixing a specific problem.

Often, men met at the garages on the pretext of fixing cars. For Soviet people who mostly lived in small apartments and lacked personal space at home, garages became a salvation. 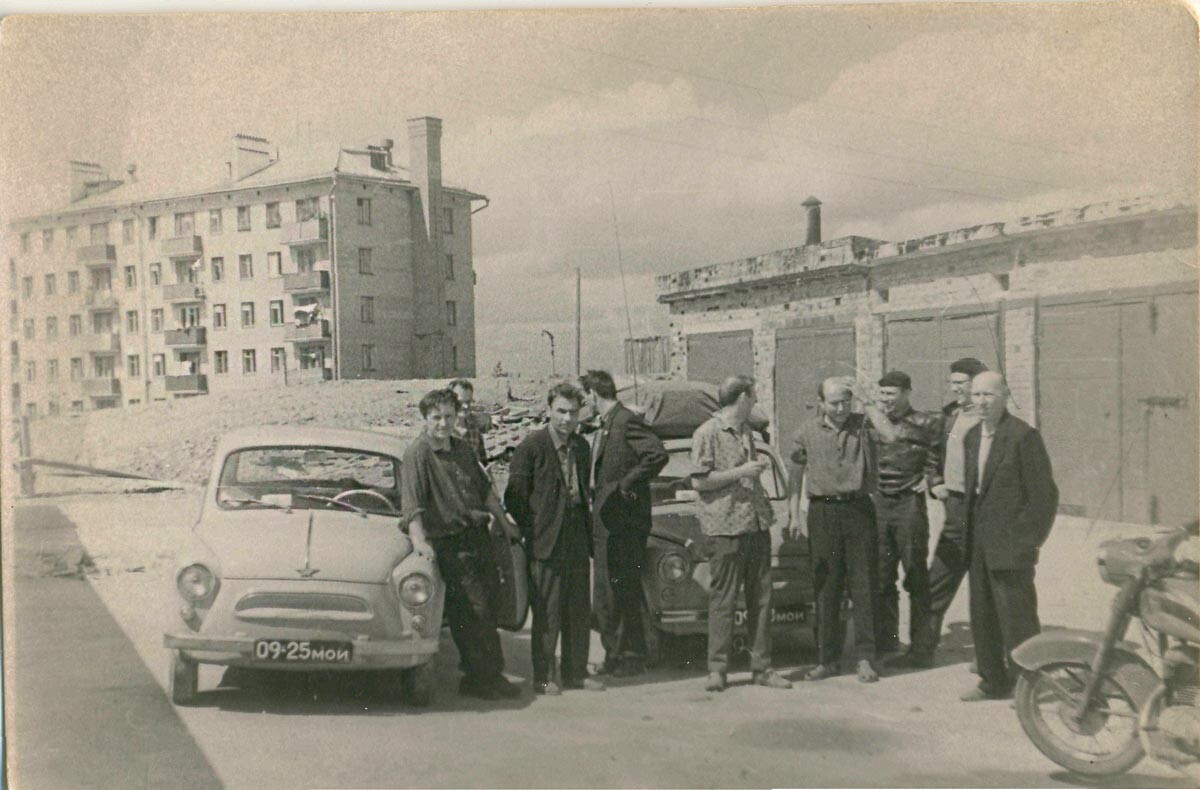 Within their garage community, Soviet men strived for companionship and cultivated friendships with like-minded people. Often, men passed by their neighbor’s garage boxes to share news and converse.

Sometimes, people even dined in garages, usually using the hood of a car as an improvised table. The menu was always simple: bread, eggs, sausages, onions, pickles, beer or vodka. 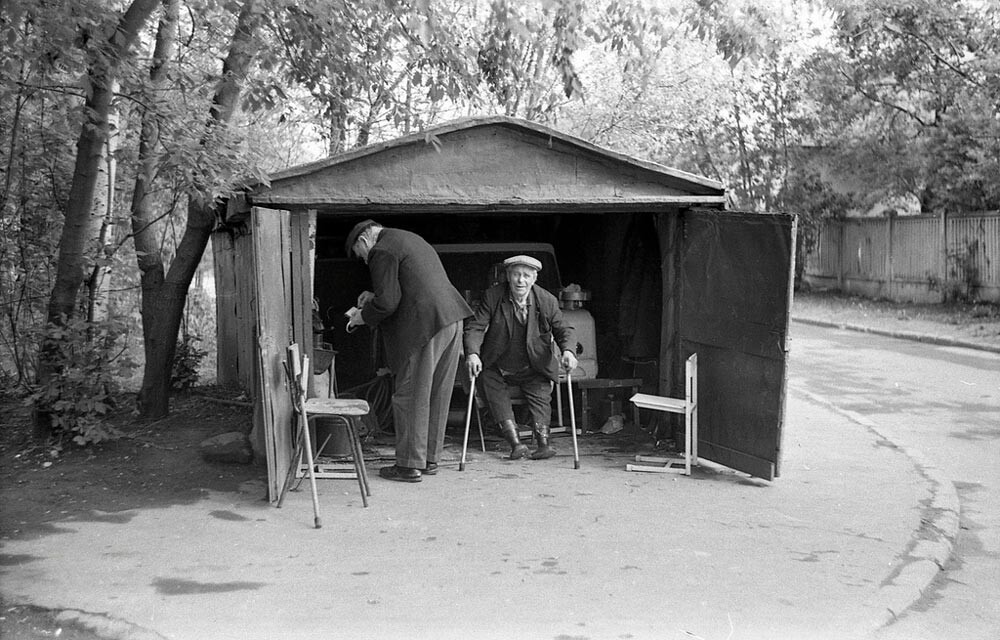 Subsequently, manly conversations at improvised tables transformed garages into one of the most popular recreation spaces for Soviet men.

It was a Soviet habit to cultivate, harvest and then store vegetables for consumption during winter. Many dacha owners approached this mission with devotion and stockpiled massive amounts of food. However, volumes like this could hardly be stored at home. So, it was only natural that people used their garages to store their supplies. 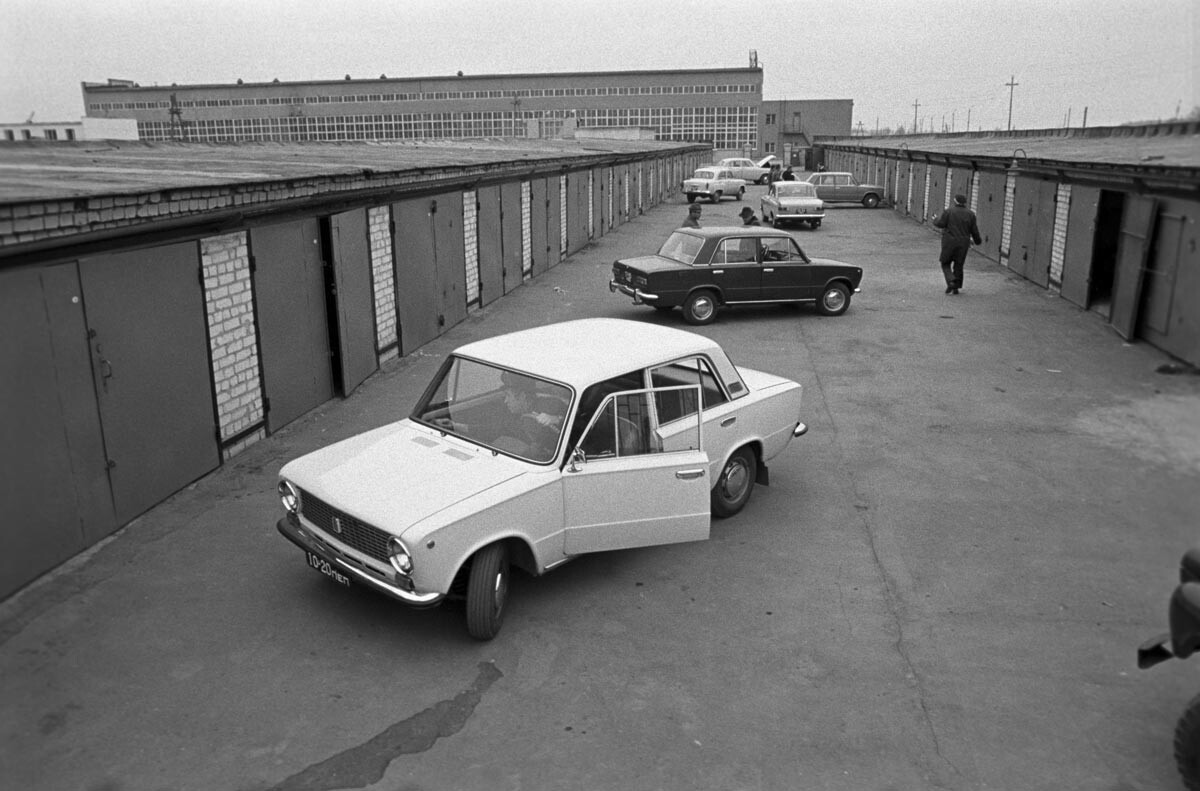 Old furniture, books, tape recorders, old clothes and many other items were stored in garages in the absence of a better place. It was not a Soviet habit to throw away broken or old items and, therefore, a space akin to a private warehouse that a garage provided was a blessing.

Many people who grew up in the Soviet Union remember that one of their favorite pastimes was playing on top of these garages. Nobody unlocked their garages for kids to play. Instead, children climbed on rooftops and jumped from one garage to another reenacting battles, chases and gunfights.

Adults scolded the youth who spent time at the garage blocks, as they did not want the kids to either damage garage roofs or their limbs, but it was always in vain. Soviet kids inevitably returned to play on top of the garages once the adults were away.

Click here to find out what are the 5 simple things all Soviet people dreamed about.