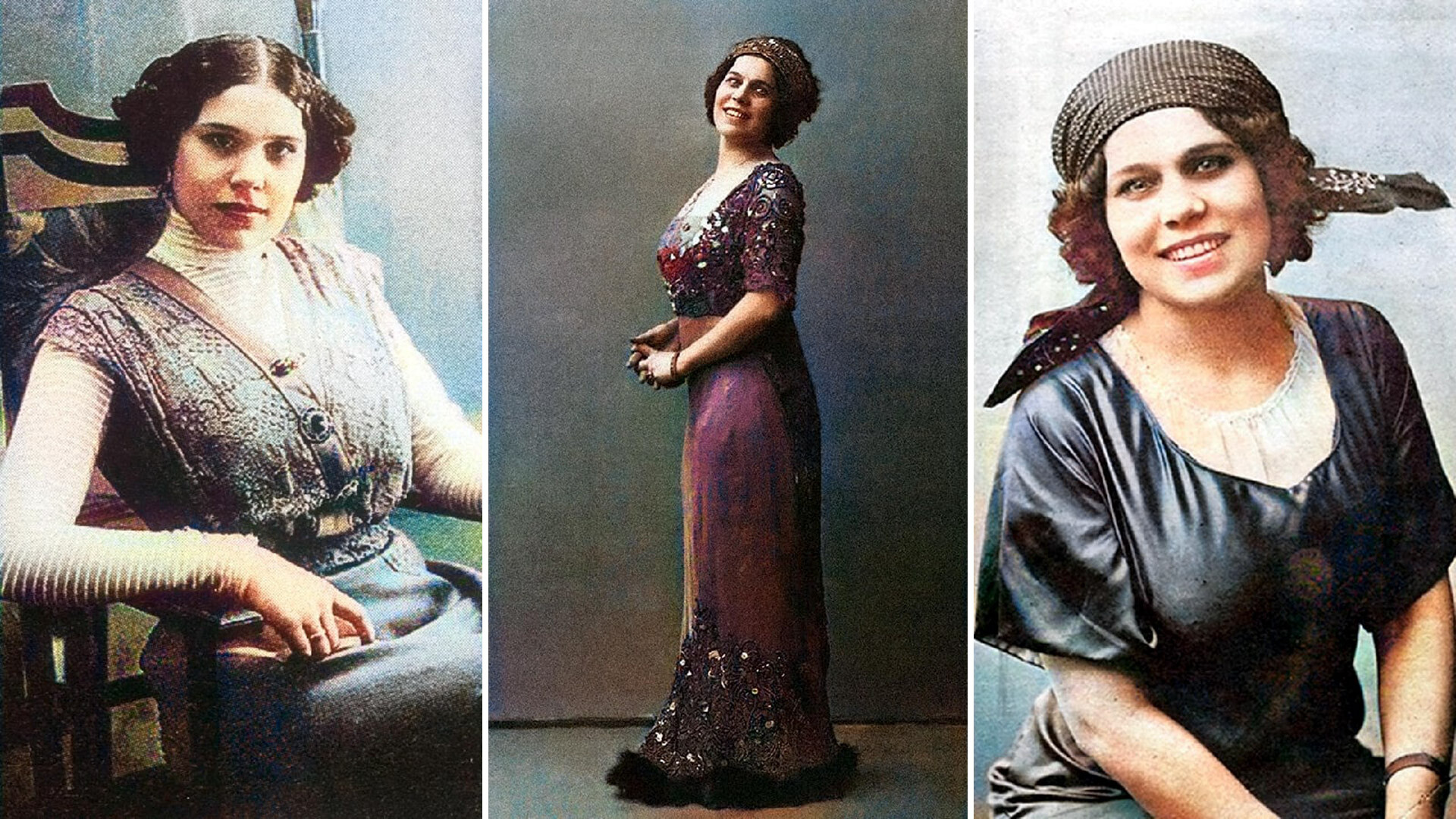 Public Domain
Nadezhda Plevitskaya had dreamed of making music all her life. But the 1917 revolution changed her plans.

“She enthralled everyone, from the monarch to his last subject, with her typically Russian beauty and bright talent,” was how painter Alexander Benois spoke of Nadezhda Vasilyevna Plevitskaya, one of the most popular and sought-after singers in the Russian Empire in the early 20th century.

Enjoying her bohemian life, the love and rapture of an army of admirers, including Emperor Nicholas II himself, she could not have imagined that, one day, she would be engaged in intelligence gathering and even kidnapping.

The ‘Nightingale of Kursk’

Born in a simple peasant family in Kursk province, Nadezhda Plevitskaya (née Vinnikova) made her way through the best theatrical stages in the country, thanks to her extraordinary talent and capacity for work. Russian folk songs sung by her amazing mezzo-soprano became the singer’s calling card. 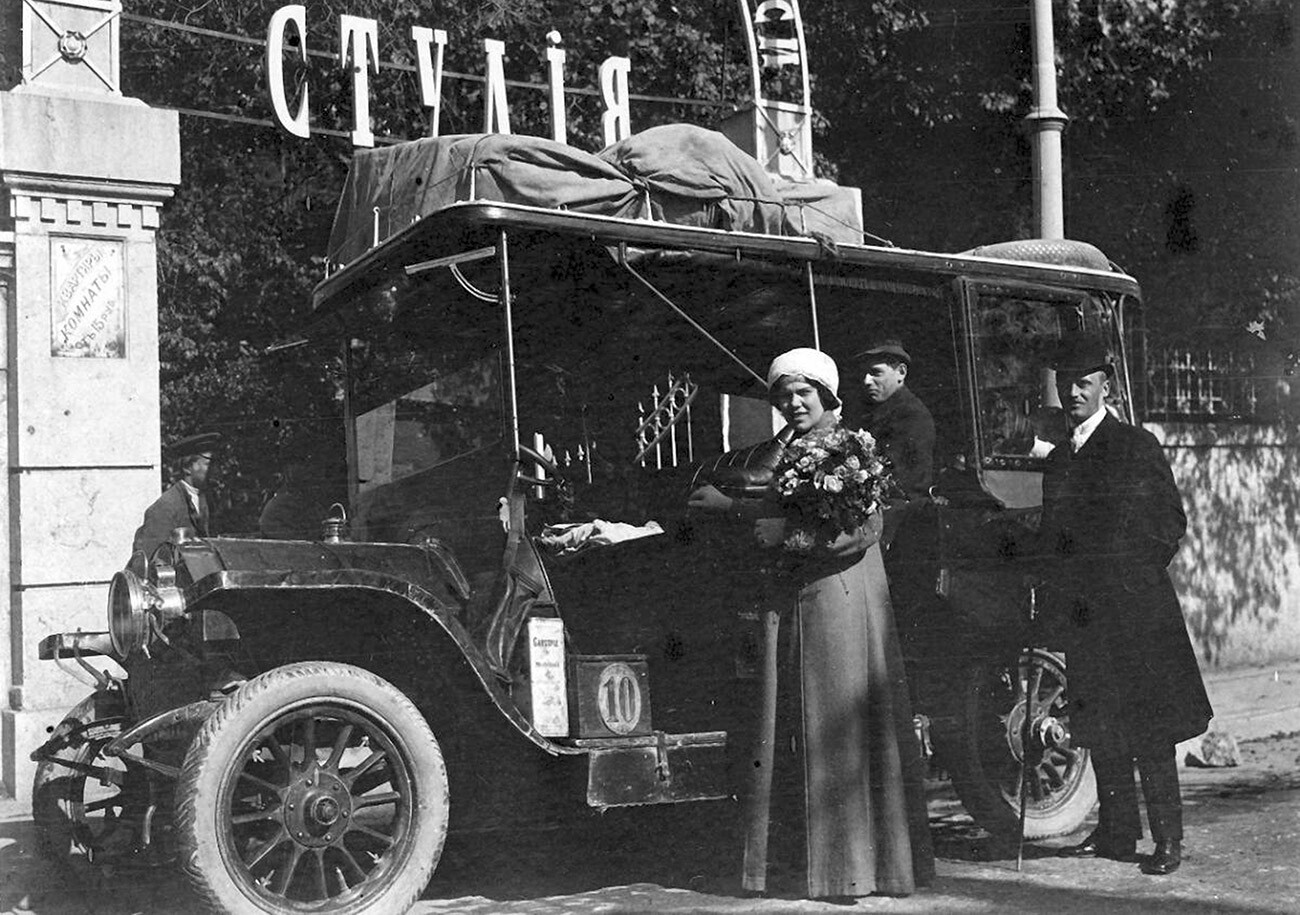 Theater critic Alexander Kugel, who attended a concert of Nadezhda Vasilyevna in Kislovodsk, described his emotions: “When Plevitskaya sang, it was suddenly fresh, the wind of the fields wafted, the ripe rye smelled, cornflowers turned blue and it seemed that the land was breathing with its full breath… Listening, I wanted to cry.”

By special invitation, the singer also performed for the royal family. After the concert Nicholas II came up to her and said: “I listened to you today with great pleasure. I was told that you never learned to sing. And don’t! Stay as you are. I have heard many learned nightingales, but they sang to the ear, but you sing to the heart.” Pressing his hand to his heart, the monarch added: “The simplest song in your transmission becomes significant and gets right through here.” 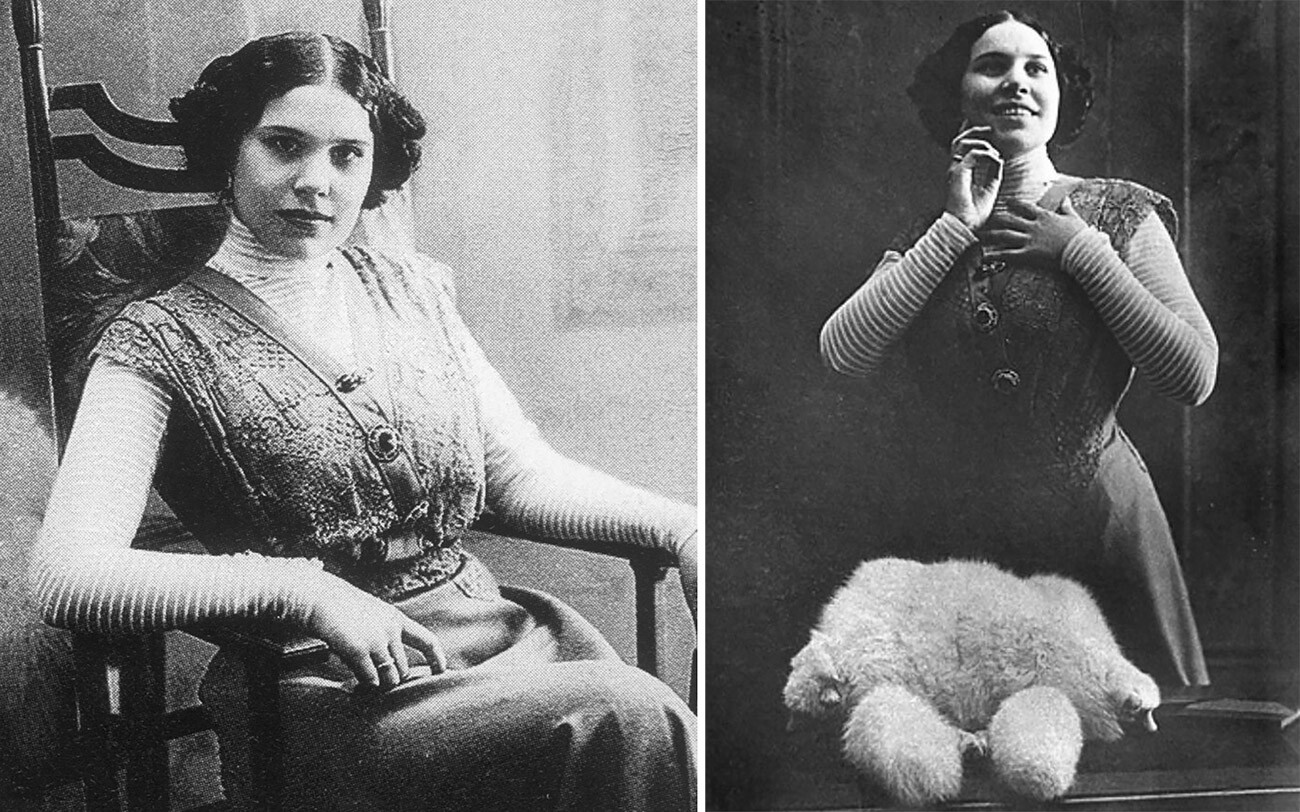 During World War I, the ‘Nightingale of Kursk’ (as the Emperor called her) went to the front, where she served as a nurse in a hospital and also maintained the morale of soldiers by giving charity concerts in front of them. For her selfless work Plevitskaya was awarded the ‘Order of Saint Anna’.

The whirlwind of the Civil War that engulfed Russia did not leave the famous singer in its wake. Plevitskaya was originally on Soviet territory and performed for the Red Army soldiers, but, by chance, she ended up in a camp of the Whites, where she found a new love - a young general by the name of Nikolai Skoblin. 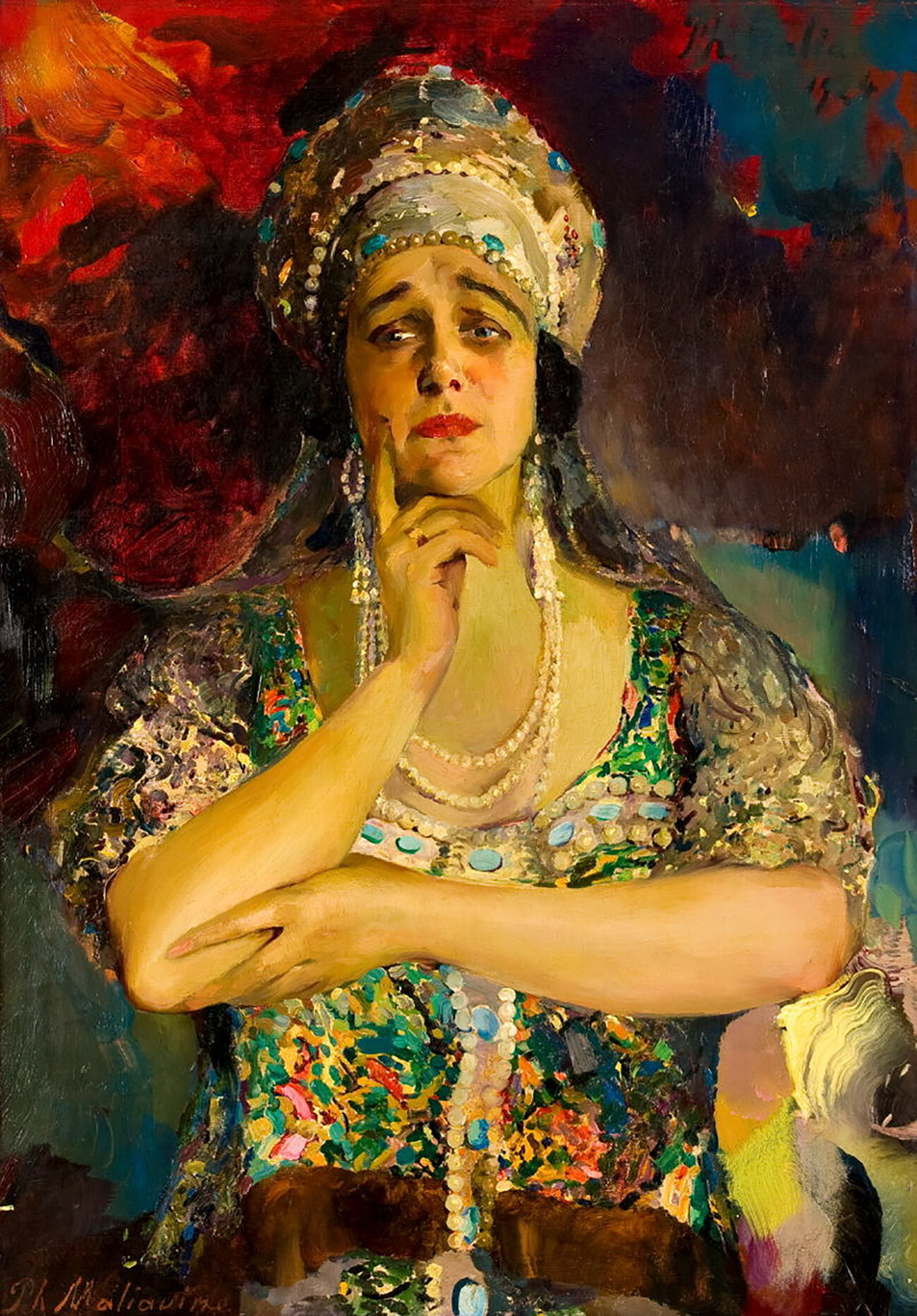 Together with him, she left Russia after the victory of the Bolsheviks. The couple moved to France, traveling extensively throughout Europe and the USA, where Nadezhda Vasilievna gave successful concerts for Russian emigrants nostalgic for their lost homeland.

However, her audience size was very limited and foreign audiences were not at all interested in Russian folk songs. As a result, financial difficulties began to accumulate like a snowball. That’s when Soviet intelligence conveniently appeared on the horizon. 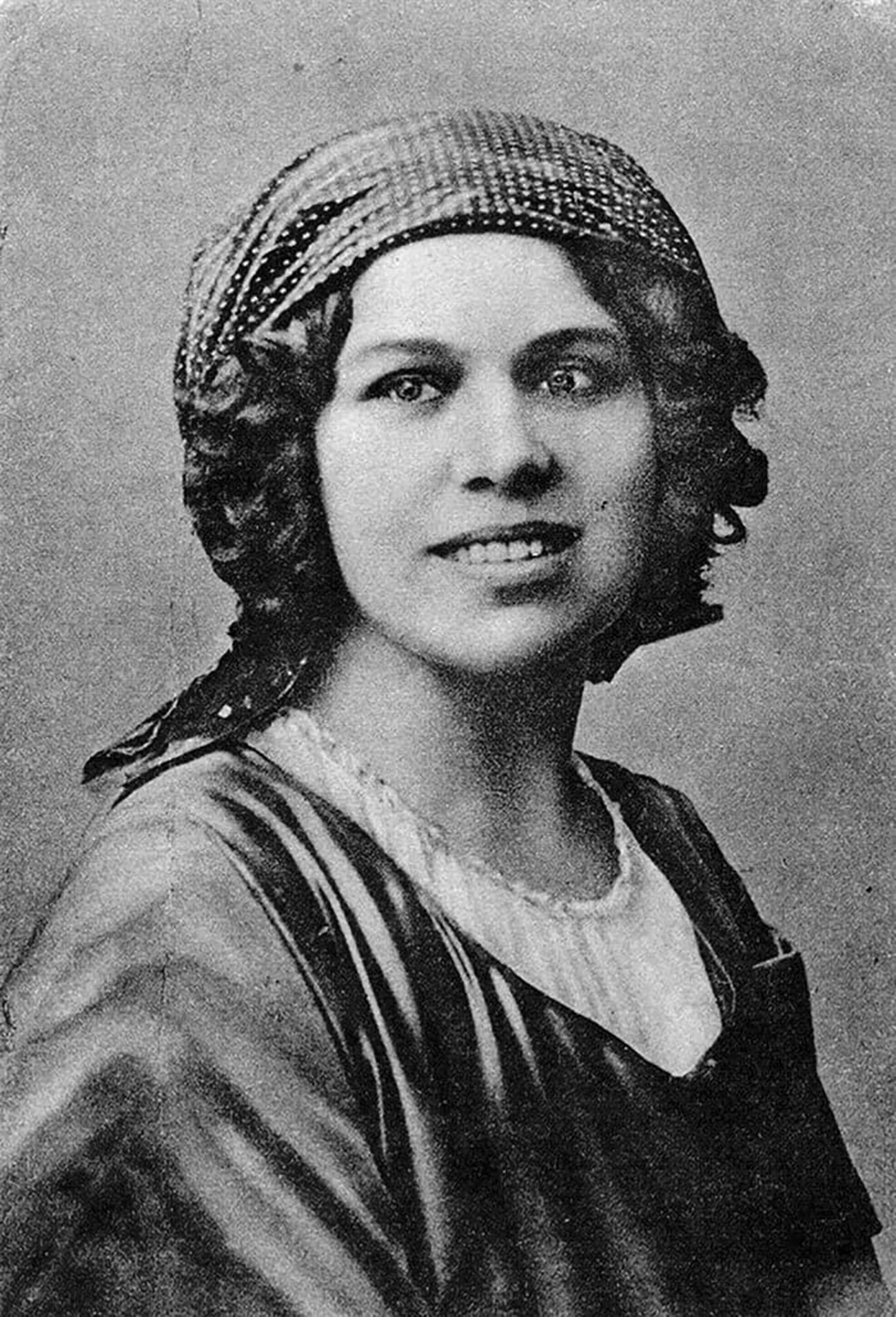 The predecessor agency of the KGB, the Joint State Political Directorate (OGPU), had been keeping tabs on Nikolai Skoblin and his wife for quite some time. The fact is that the general occupied one of the key positions in the so-called ‘Russian All-Military Union’ (ROVS) - the largest Whites-immigrant organization engaged in the fight against the Soviet Union.

On September 2, 1930, Skoblin’s comrade-in-arms Peter Kovalsky, who used to fight for the Whites in the Civil War and now worked for the OGPU under the pseudonym of ‘Silvestrov’, came to visit the couple. He recruited the desperate pair, promising them amnesty and a chance to return to the USSR, where one of them would get a good position in the Red Army and the other - a brilliant singing career. 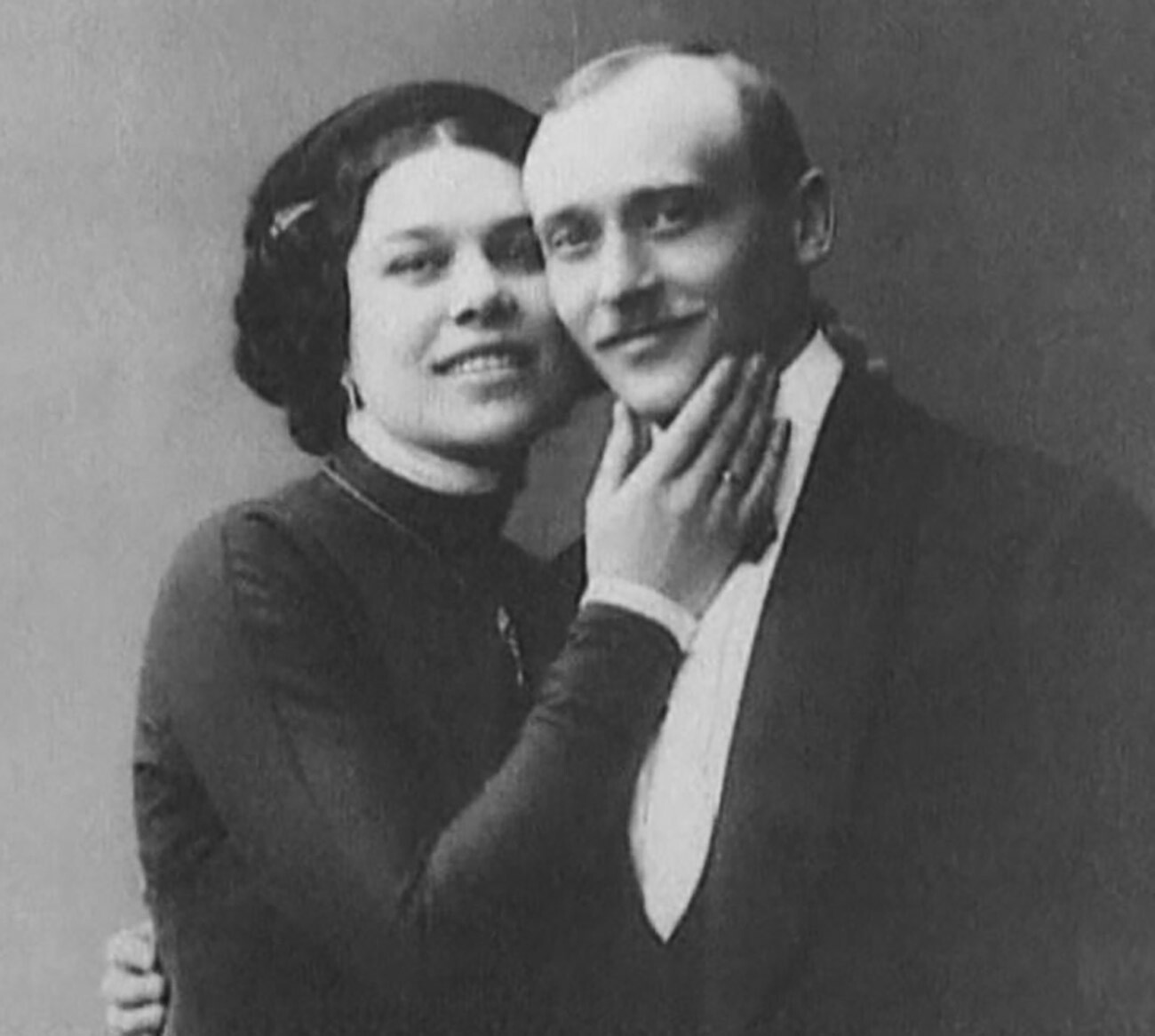 Receiving generous payment from their new handlers, the general and his wife, known in Moscow as ‘Farmer’ and ‘Farm girl’, provided the Soviet Union with valuable information about the activities of the ROVS for seven years. Thanks to them, the KGB was able, among other things, to neutralize 17 agents of the organization in the USSR and identify 11 safe houses in Moscow, Leningrad (now St. Petersburg) and the South Caucasus.

The most important case of the “farmers” was participation in the kidnapping of General Yevgeny Miller, head of the ROVS, who was taken to Moscow and soon executed. It was Skoblin who, on September 22, 1937, took his chief to a fateful meeting with two employees of the German embassy (the emigrants decided to bet on the Third Reich, which forced the Soviet Union to act more actively against them), who turned out to be Soviet agents. 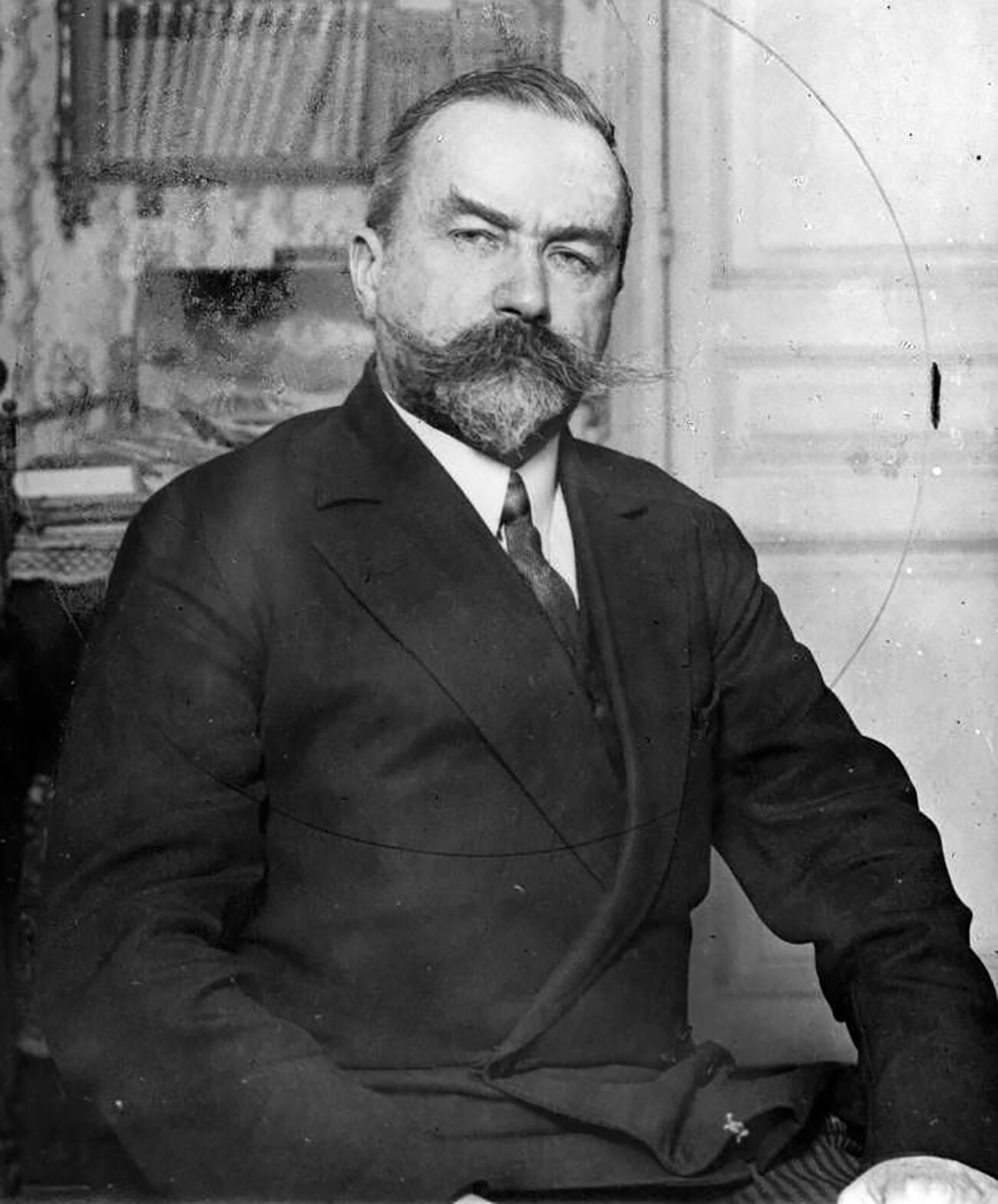 Miller suspected his close associate of dishonesty and left a note on the table where he wrote about the place and time of the meeting and added: “The date is being arranged on Skoblin’s initiative. It may be a trap.”

After the general disappeared, the ROVS officers came for the most likely perpetrator of the incident, but he managed to escape right under their noses. With the help of the Soviet Union, Nikolai Skoblin was transported to Spain, where he soon mysteriously vanished without a trace in the chaos of the brutal Civil War.

‘The Nightingale of Kursk’ had to fend for them both. On September 24, she was arrested by the French police. Despite the fact that, during the search, they found a cipher table in her home bible, she did not admit her guilt. 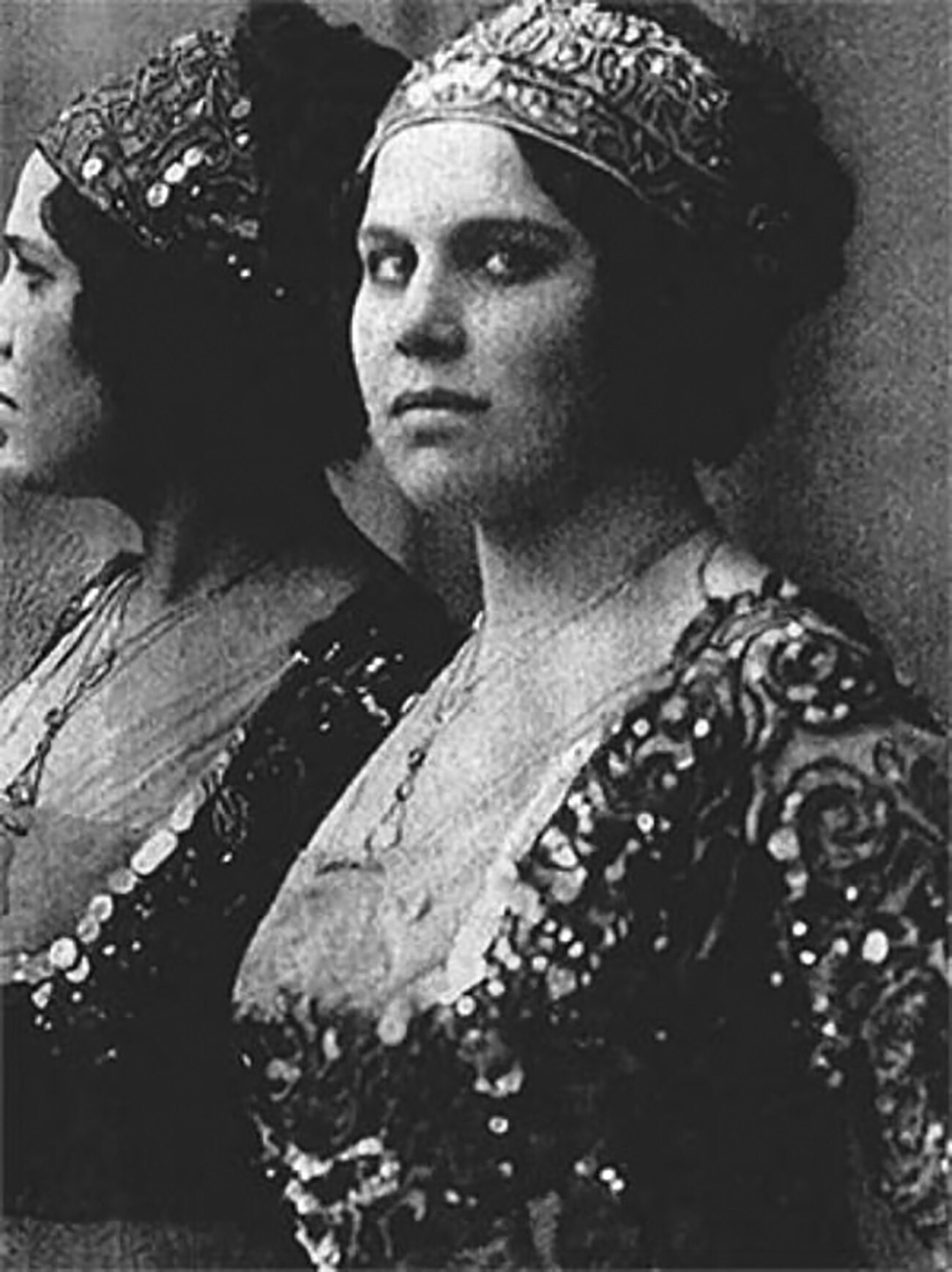 Nadezhda Plevitskaya was accused of “complicity in the abduction and violence against General Miller” and of spying for the Soviet Union. She was sentenced to prison for 20 years, with then French President Albert Lebrun refusing to pardon her.

The singer was serving her sentence in Rennes prison when France was occupied by German troops. On October 1, 1940, she died suddenly at the age of 56, probably with the help of the Nazis who had carefully studied her personal file.