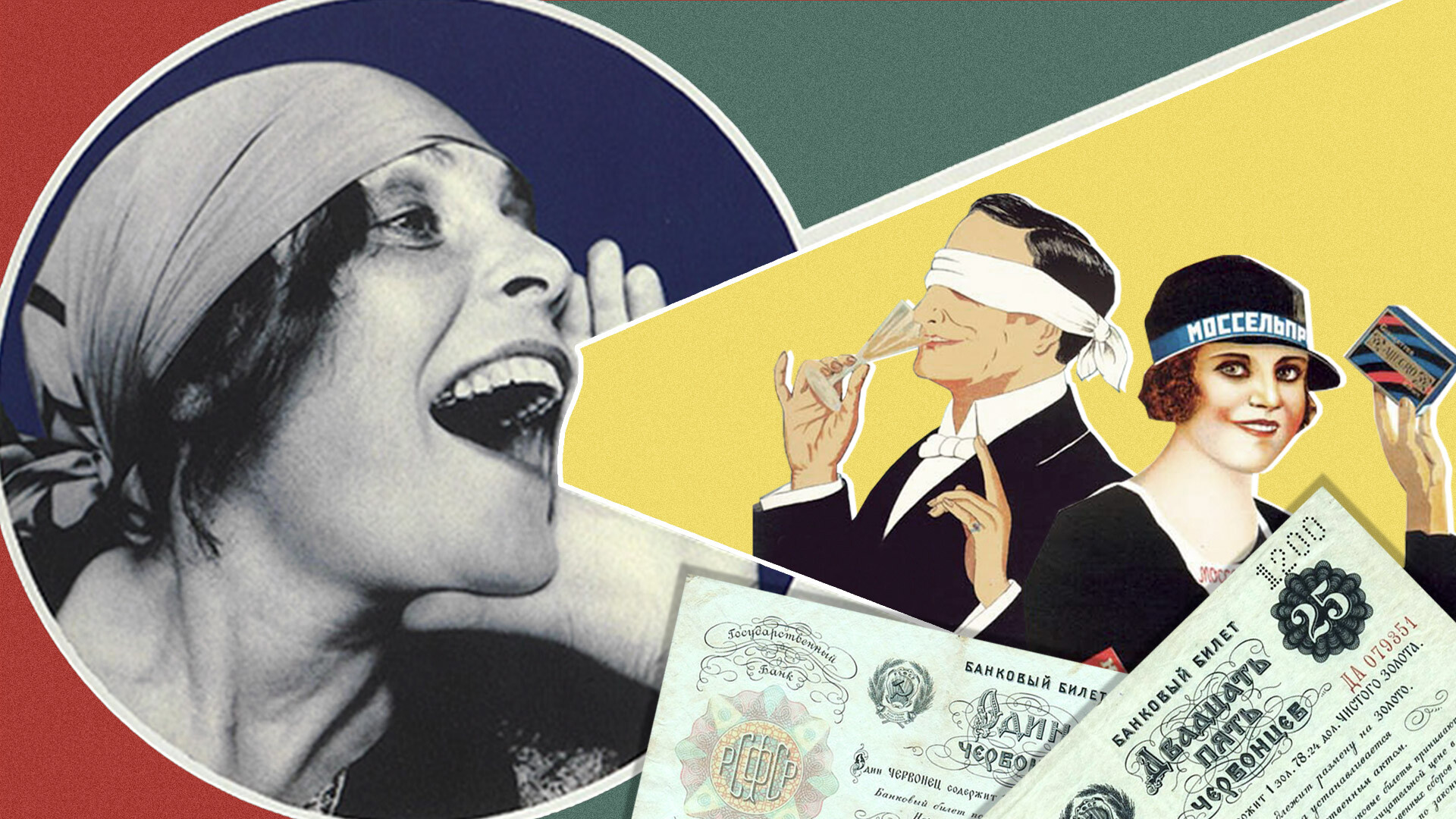 Russia Beyond (Photo: Alexander Rodchenko; Archive photo; Public domain)
In the 1920s, the Bolsheviks briefly brought private property and the market back into the country. The new economic policy went down in the country’s history as a vivid and ambiguous period.

After the 1917 Revolution and the Civil War in Russia, the economy was practically destroyed and the country was threatened with famine. Because of the brutal measures of War Communism, popular discontent and anti-Bolshevik demonstrations began. 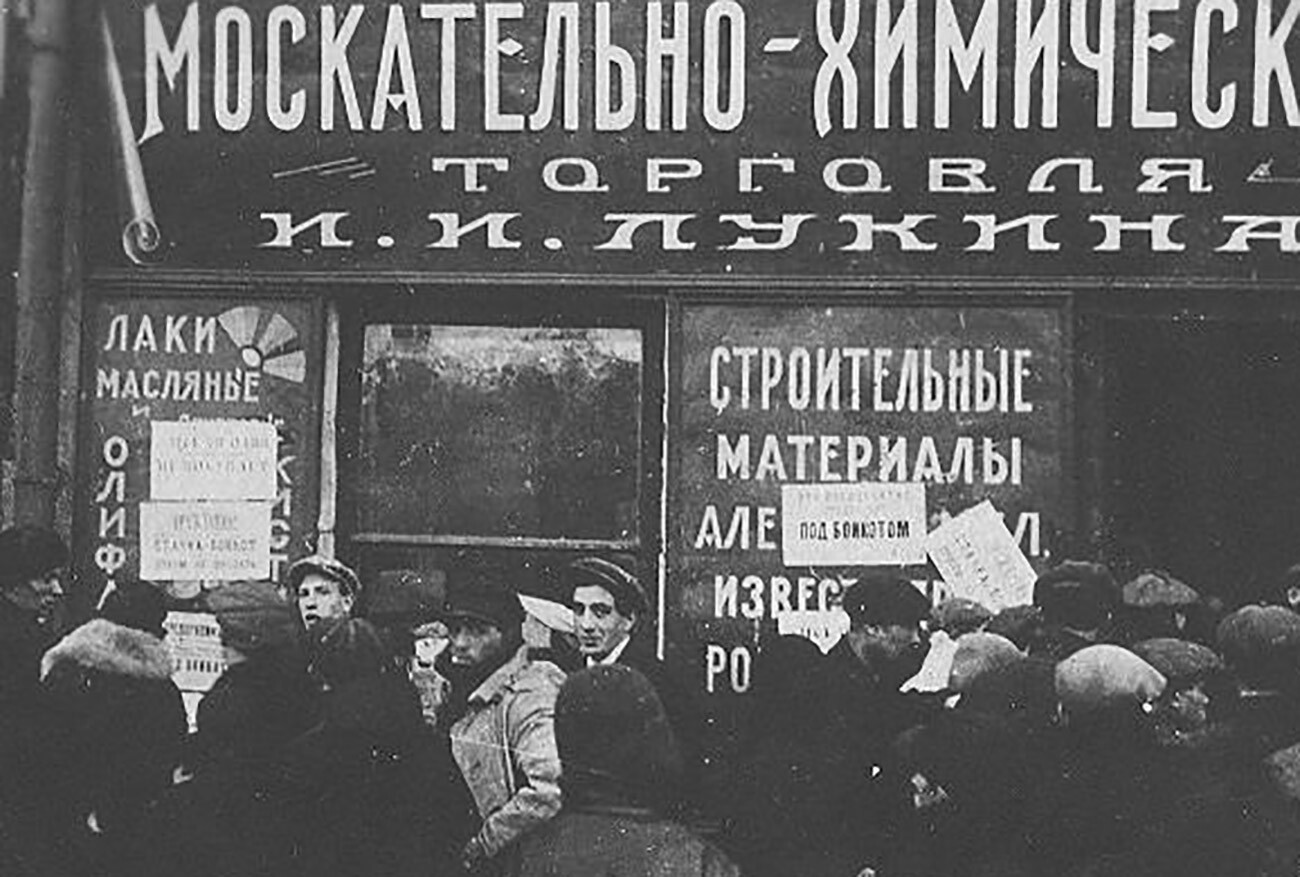 In 1921, to overcome this situation and maintain their positions of power, the Bolsheviks took the unexpected step of reintroducing private enterprise in the sphere of small and medium-sized businesses. These relaxations would go down in history as the ‘New Economic Policy’ (NEP). 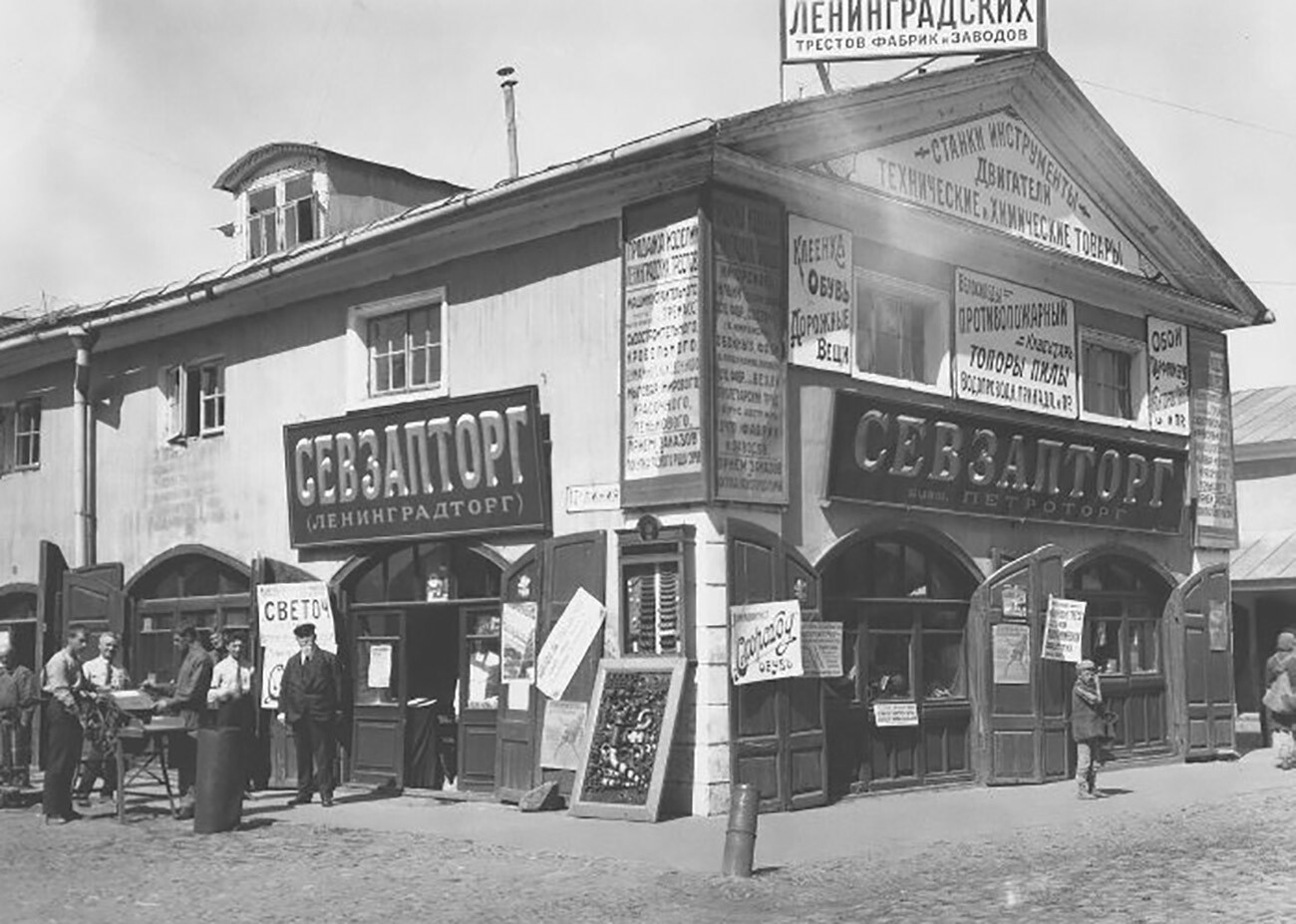 A market in Nizhny Novgorod

First of all, the new policy affected the food sector. The enormous food tax, which was a heavy burden on the peasants during War Communism, was greatly reduced. In addition, individuals were allowed to trade in surplus food. 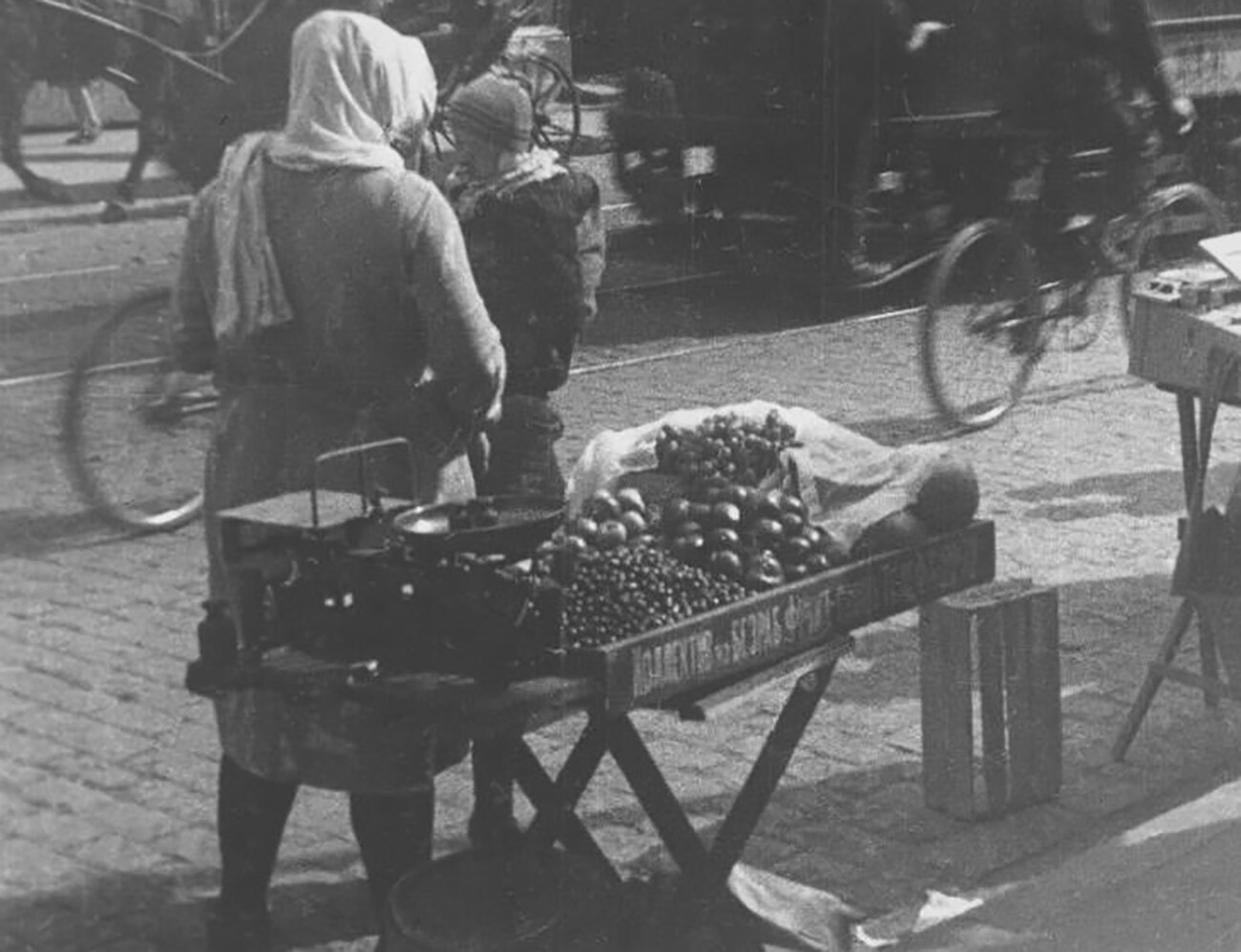 Instead of receiving food “rations”, people began to be paid in money with which they could buy their own food. It was also permitted to hire labor privately and even create small private businesses. In the country of victorious communism, market relations were effectively permitted. 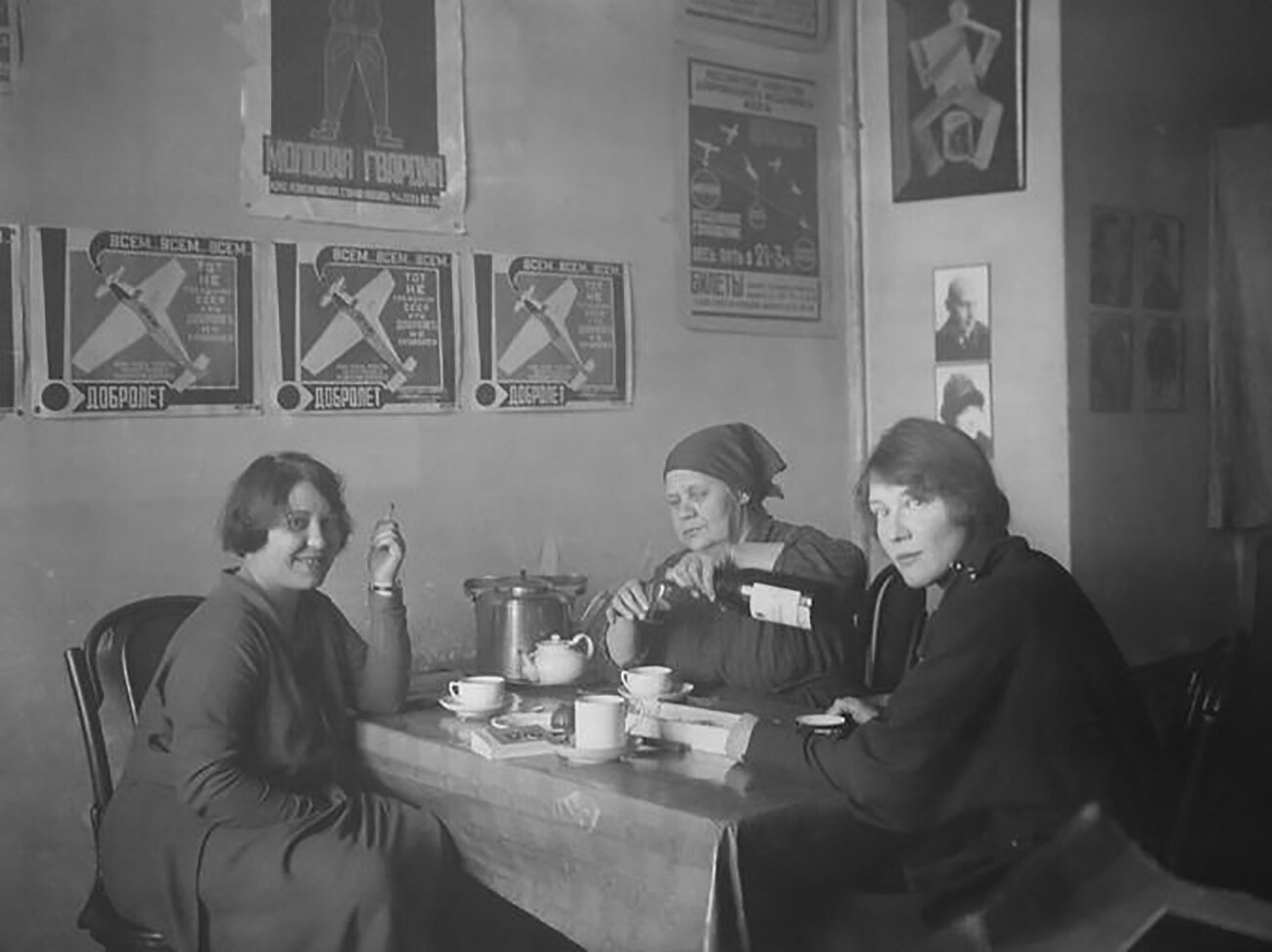 Alongside private stores, drinking places, cabarets and restaurants appeared. People felt some freedom and revival after the bloody war. 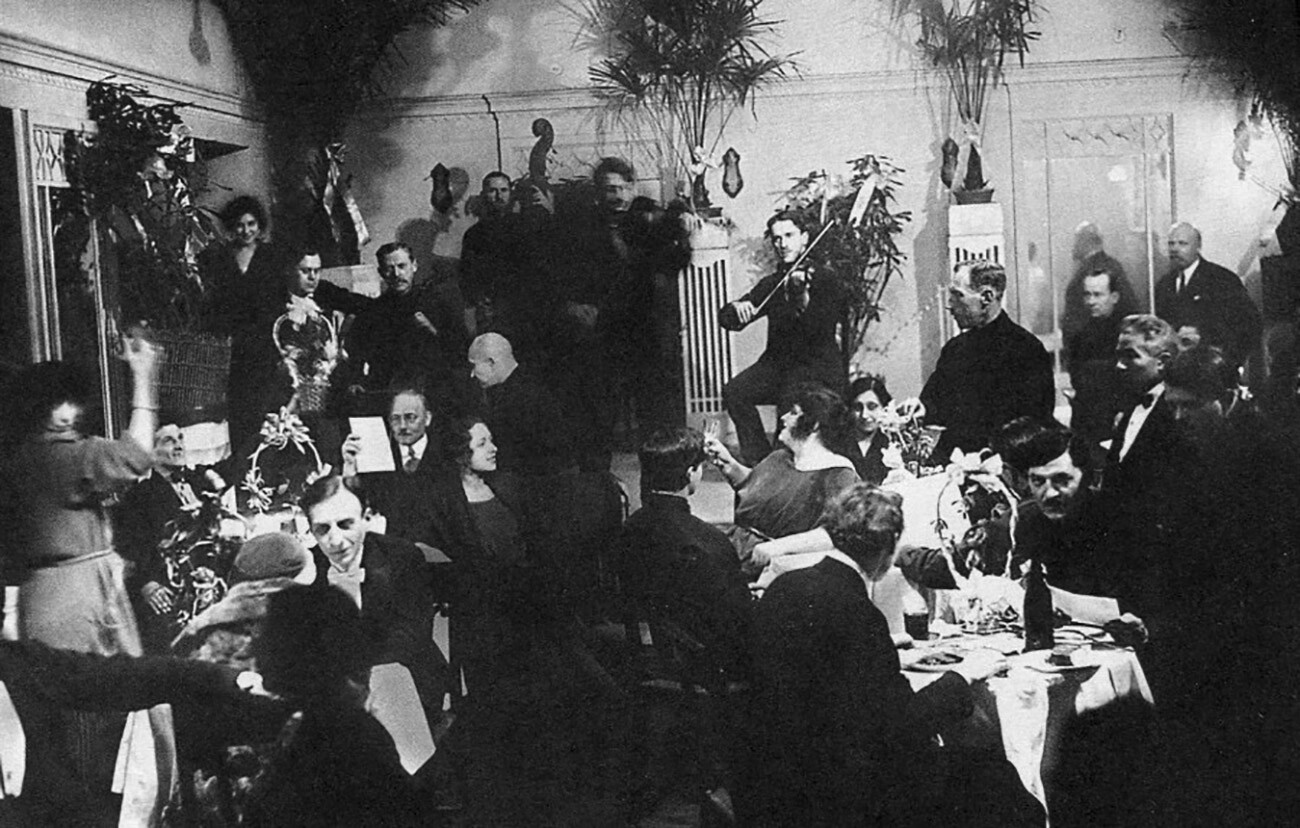 A commercial restaurant in the ‘NEP’ era

Especially obvious was the impact of the ‘NEP’ era on fashion - it was no longer shameful to engage in such “bourgeoisness” as taking care of one’s appearance. 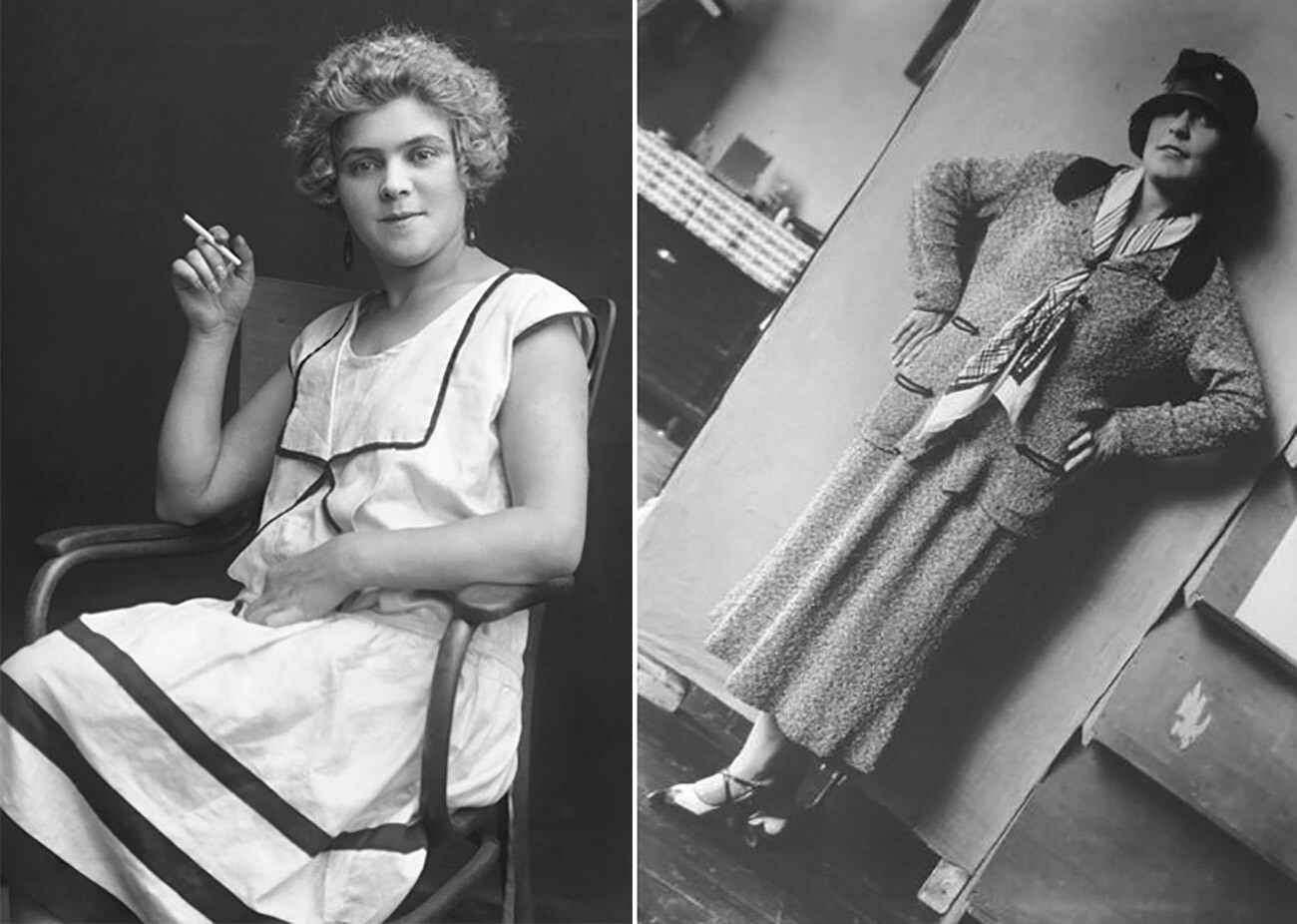 Ladies of the NEP era (Lilya Brik, a girlfriend of the popular poet Vladimir Mayakovsky and a sex symbol of the epoch, pictured right)

Work robes were replaced by fashionable outfits: women got into hats, stockings and fancy dresses and, for the first time, they began cutting their hair short and curling a la Zelda Fitzgerald. Men, meanwhile, dressed up in elaborate three-piece suits with suspenders. 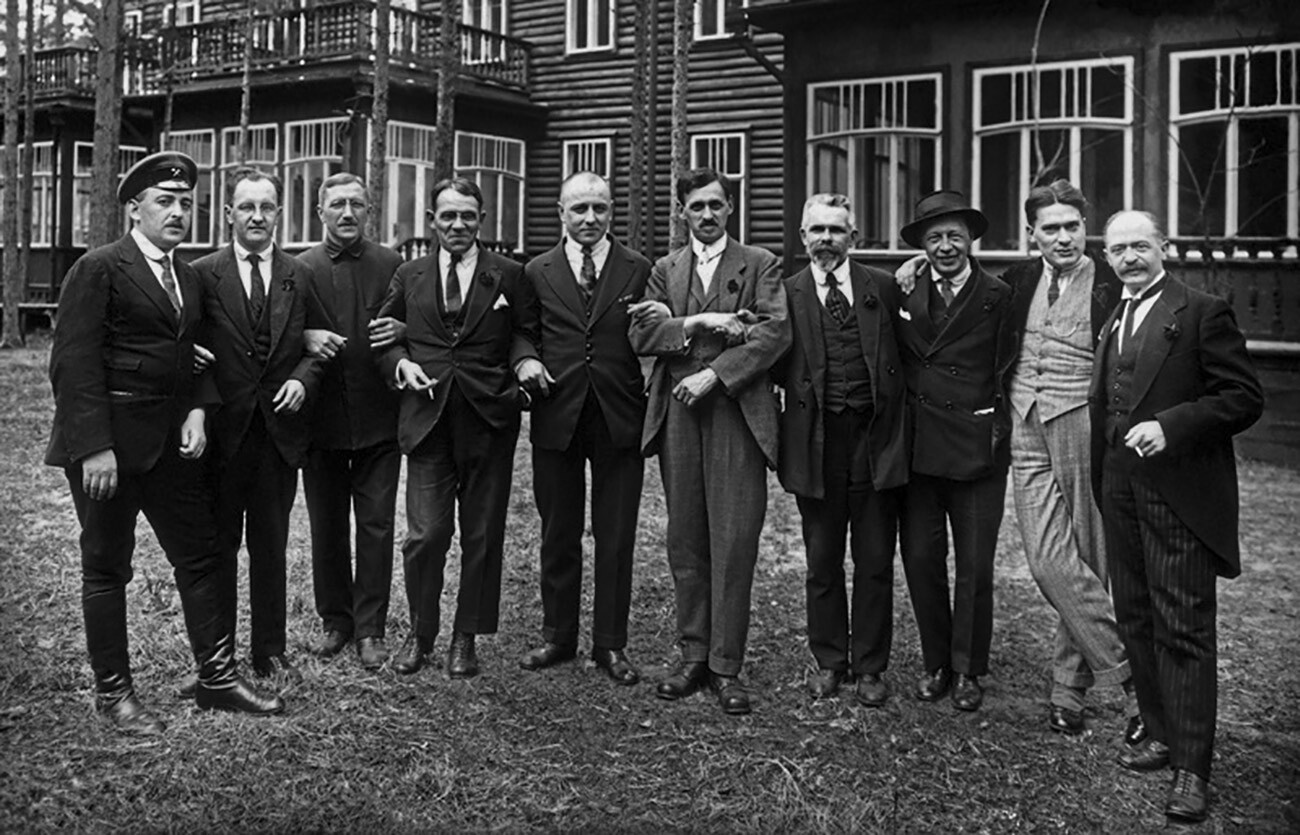 Employees of the Commerce Chamber on vacation near Petrograd (now St. Petersburg)

Being incredibly alien to communism, the spirit of the NEP era also penetrated into culture, carrying on the traditions of the avant-garde. Artists, designers, musicians and filmmakers all performed daring experiments… 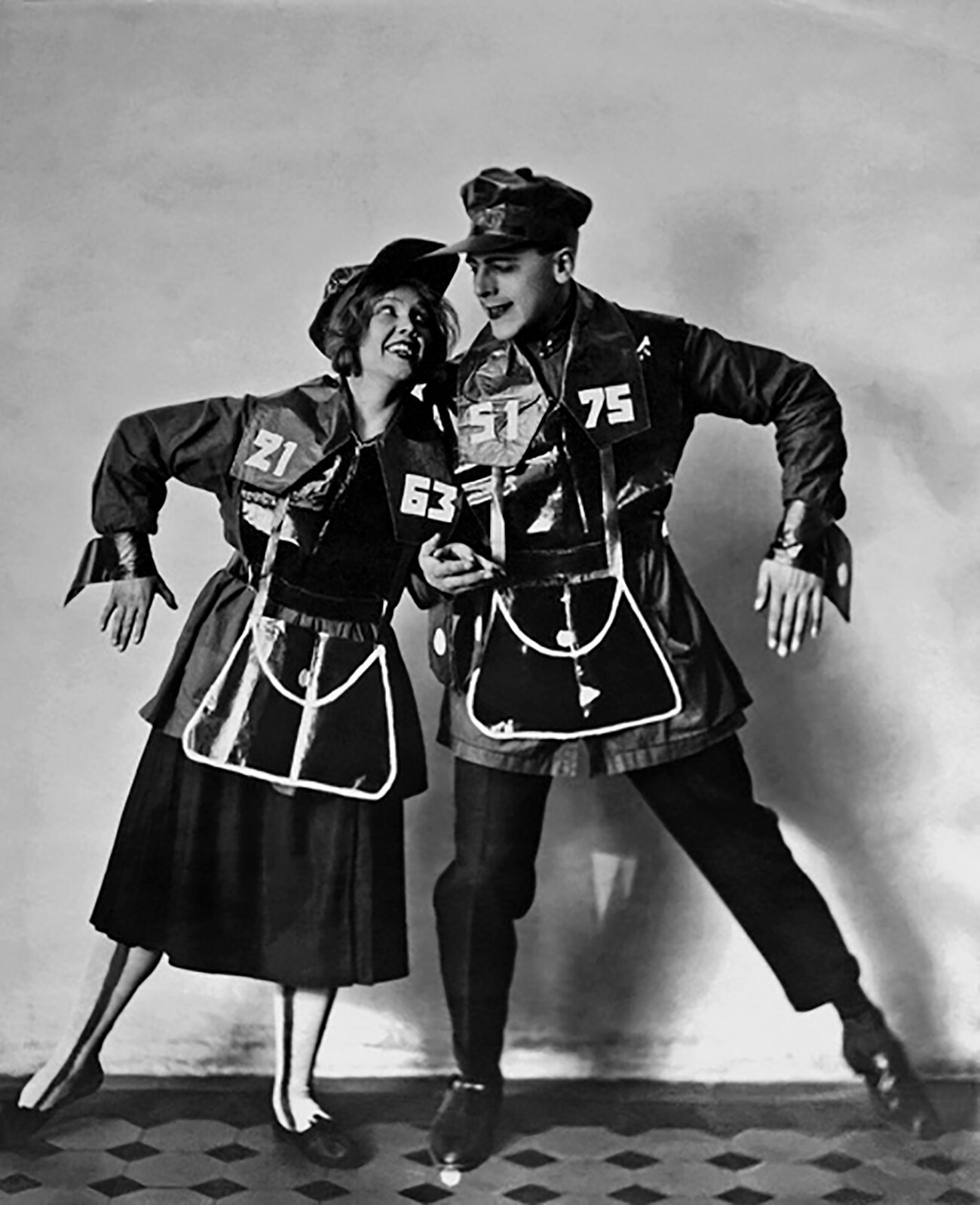 Members of the avant-garde propaganda group, who performed to tell illiterate people news

The atmosphere of the NEP era in Moscow and Petrograd (now St. Petersburg) could well be compared to a modest version of the American roaring twenties and ‘The Great Gatsby’ allure. In the early 1920s, the two capitals resembled Berlin or Paris. 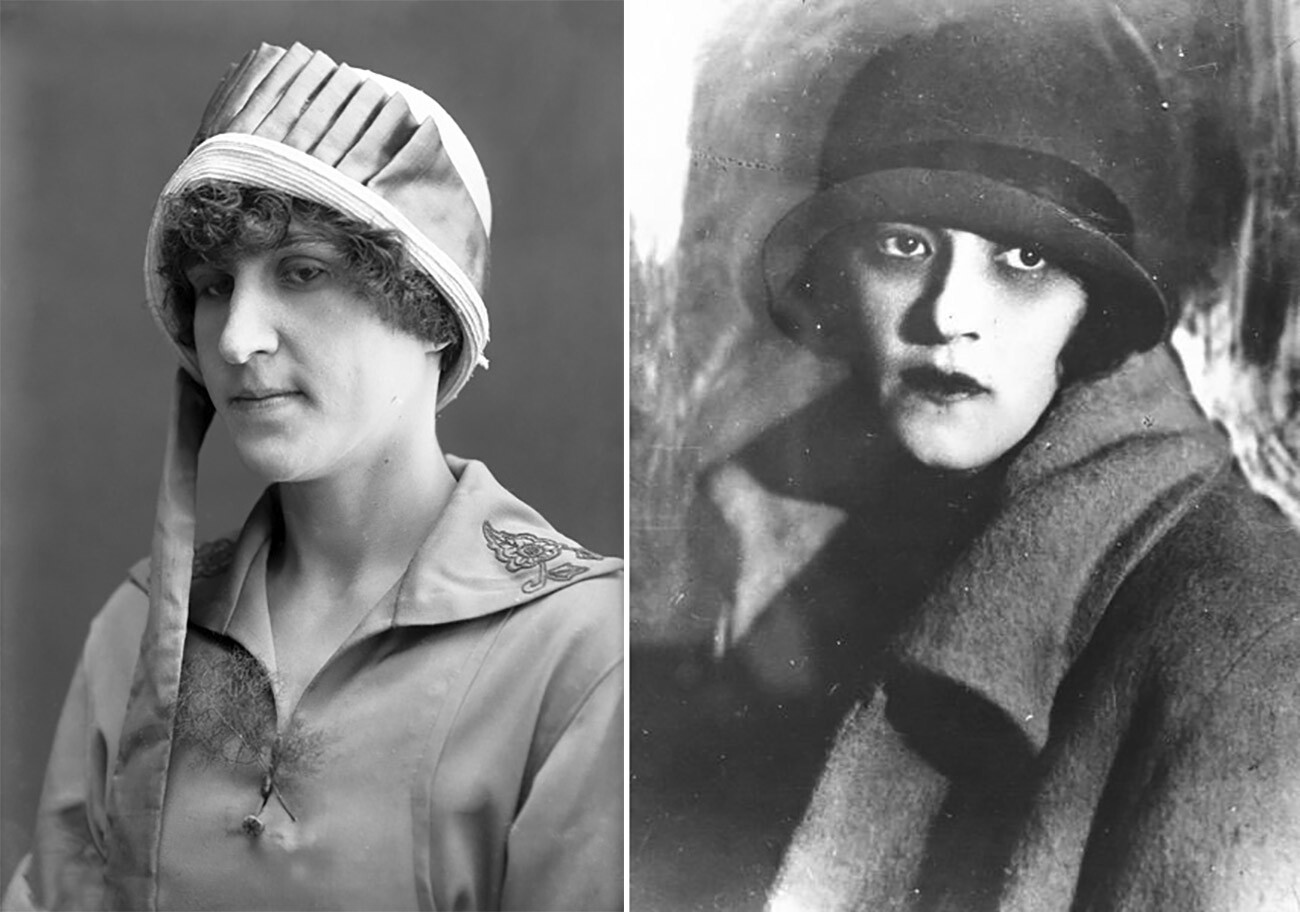 The ladies of the NEP (actress Faina Ranevskaya is pictured right)

However, the NEP era didn’t last long. It was unable to solve the real economic challenges the country was facing. By 1927, there was not enough food to supply the workers and employees of the cities, while small producers and shopkeepers could not support the country after the devastation of the civil war. 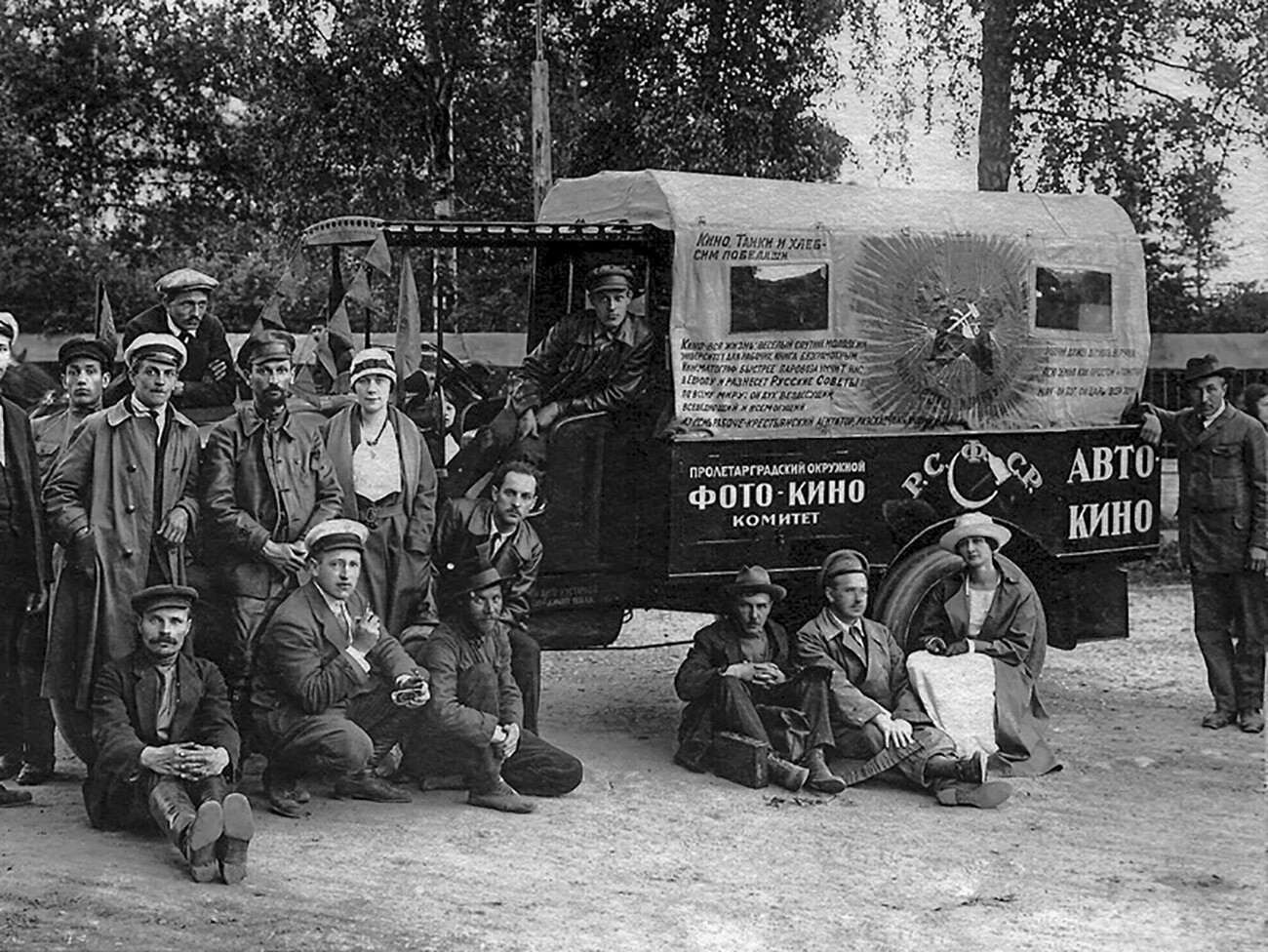 Moreover, Russia obviously needed a rapid industrialization to withstand the threat of foreign intervention. In addition, there was an ideological reason: many Bolsheviks in the Party leadership were concerned that “despicable” capitalism would not penetrate the country again. 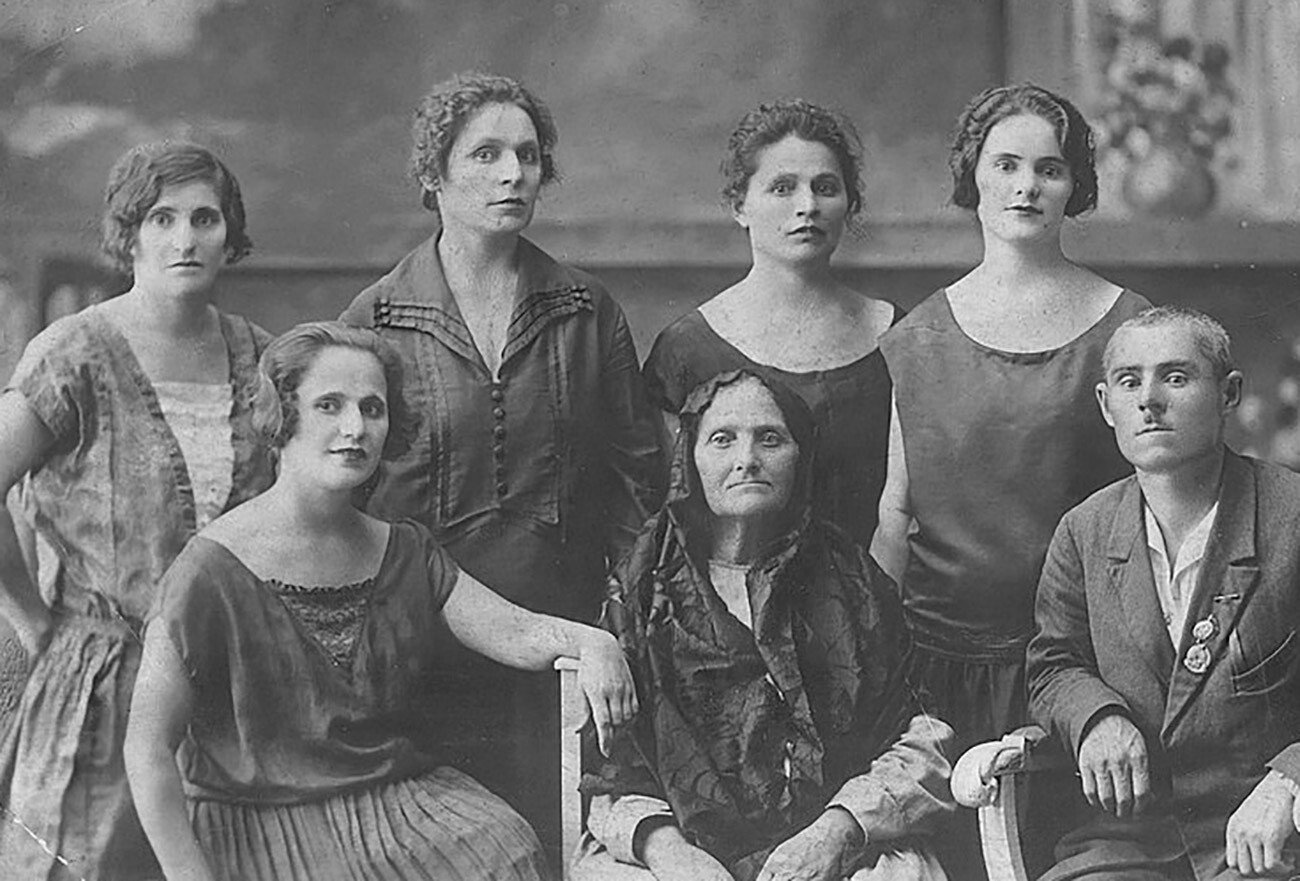 People of the NEP

Concern for food, fun and capital gains started to be perceived as the return of the bourgeois way of life, which contradicted the ideology of the Revolution. 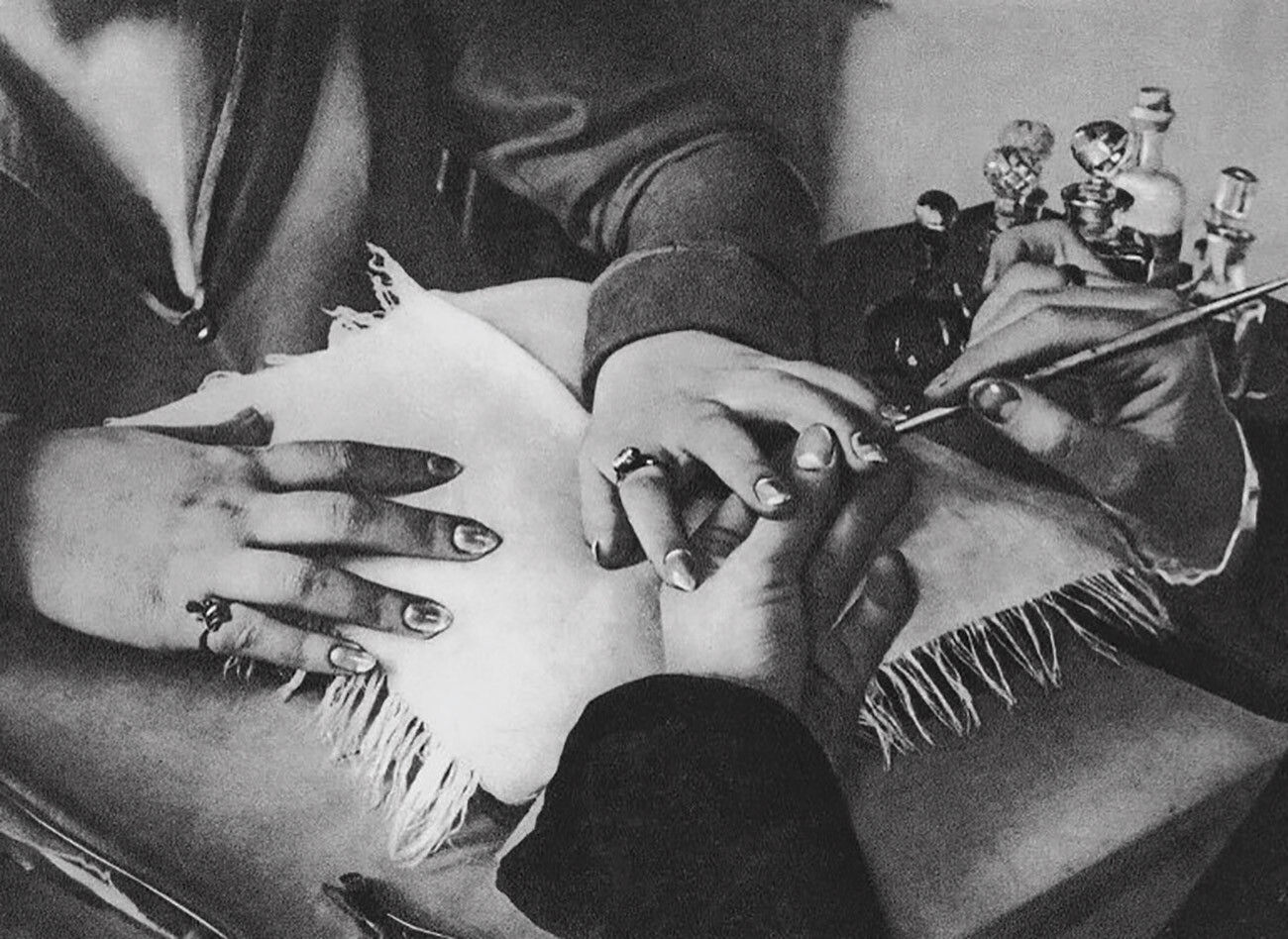 The “NEPmen” who became wealthy began to be perceived as a reincarnation of exploiters and enemies of the working class. ‘NEPman’ became as abusive a term in Soviet propaganda as “bourgeois”. 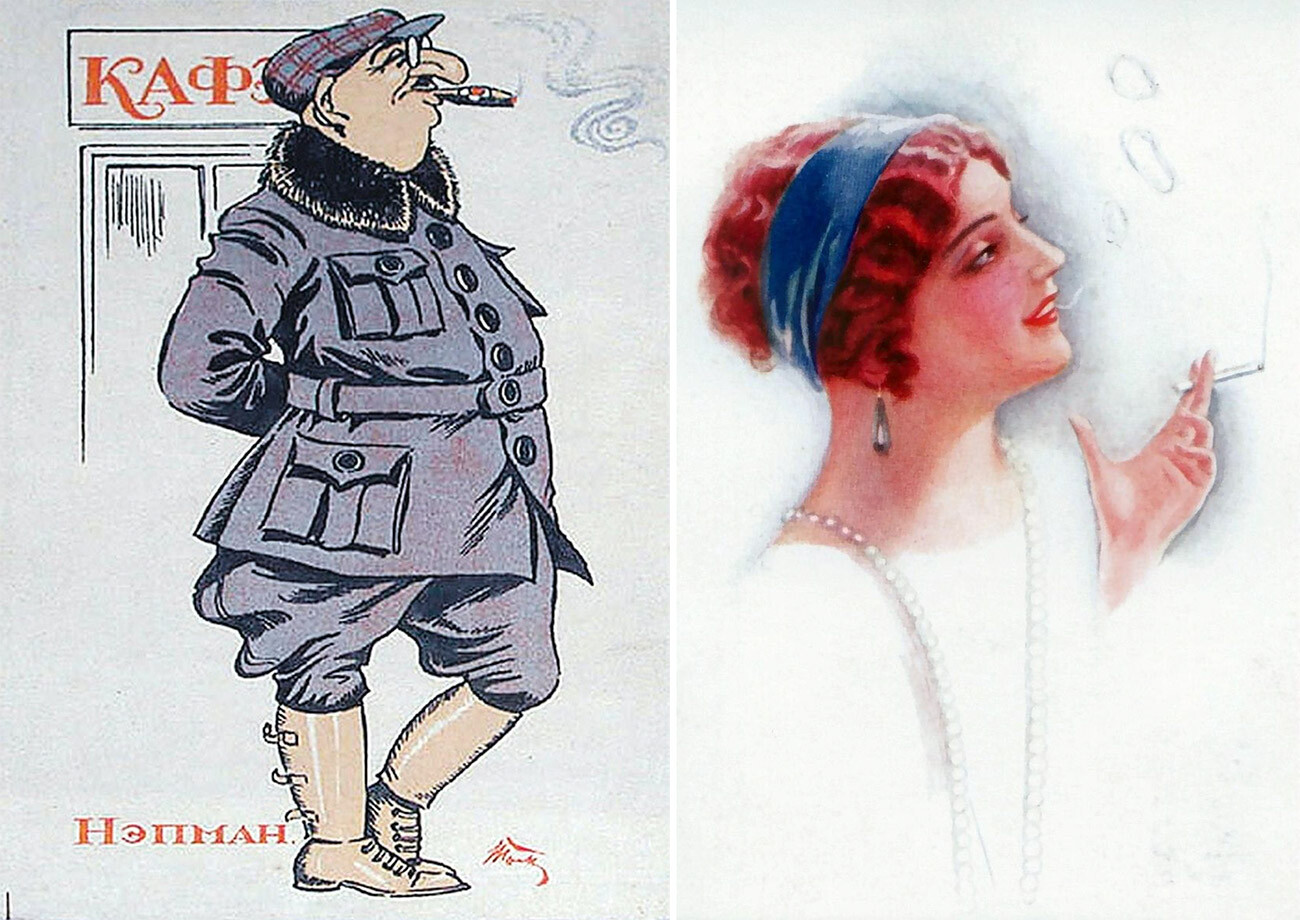 Caricature of a NEPman (left), a postcard of the NEP times (right)

The beginning of the NEP rollback was the forced removal of grain from peasants in 1928. Then, in April 1929, the 16th Party Conference approved the plan for forced industrialization of the USSR, which implied the end of the market economy and its total centralization. As a result, the state took control of all “business” in its own hands. 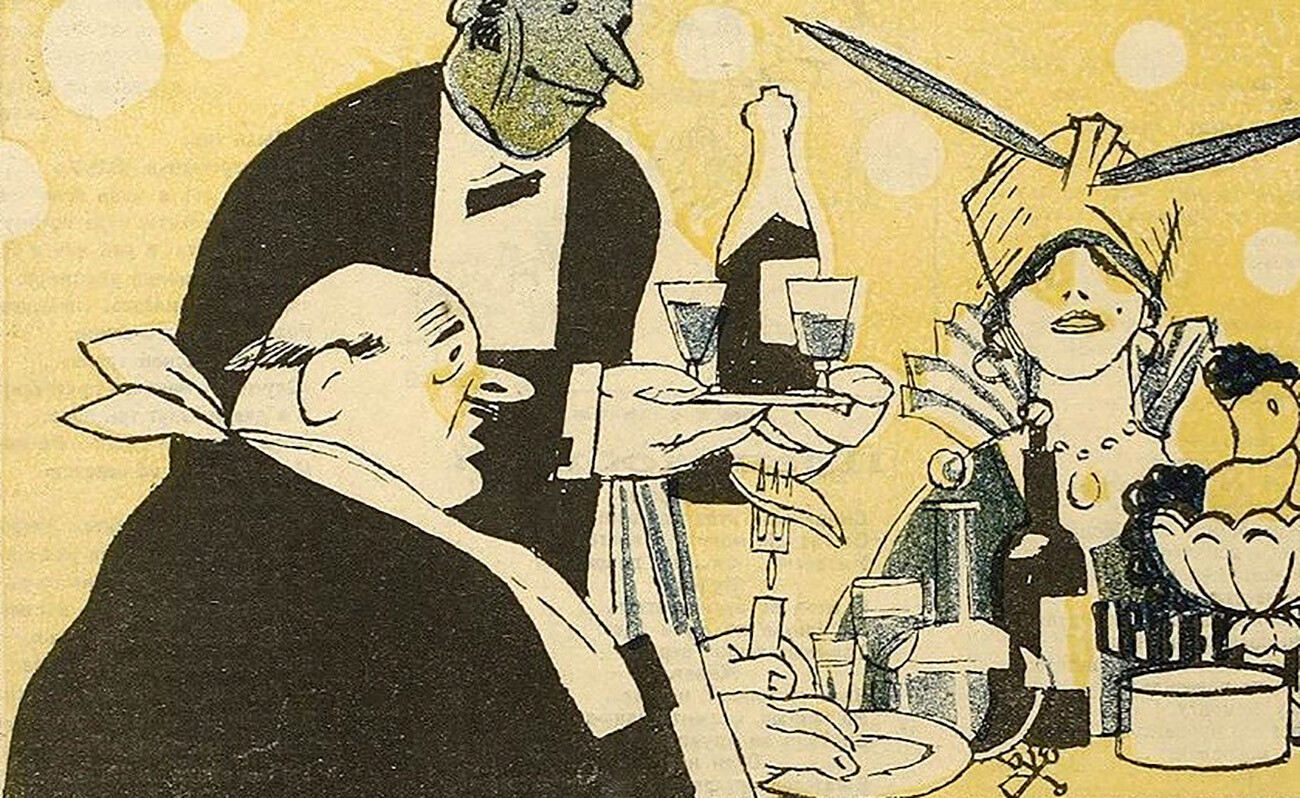 Illustration of a NEP era restaurant