Why was the ‘father of American intelligence’ involved in the Russian Civil War? 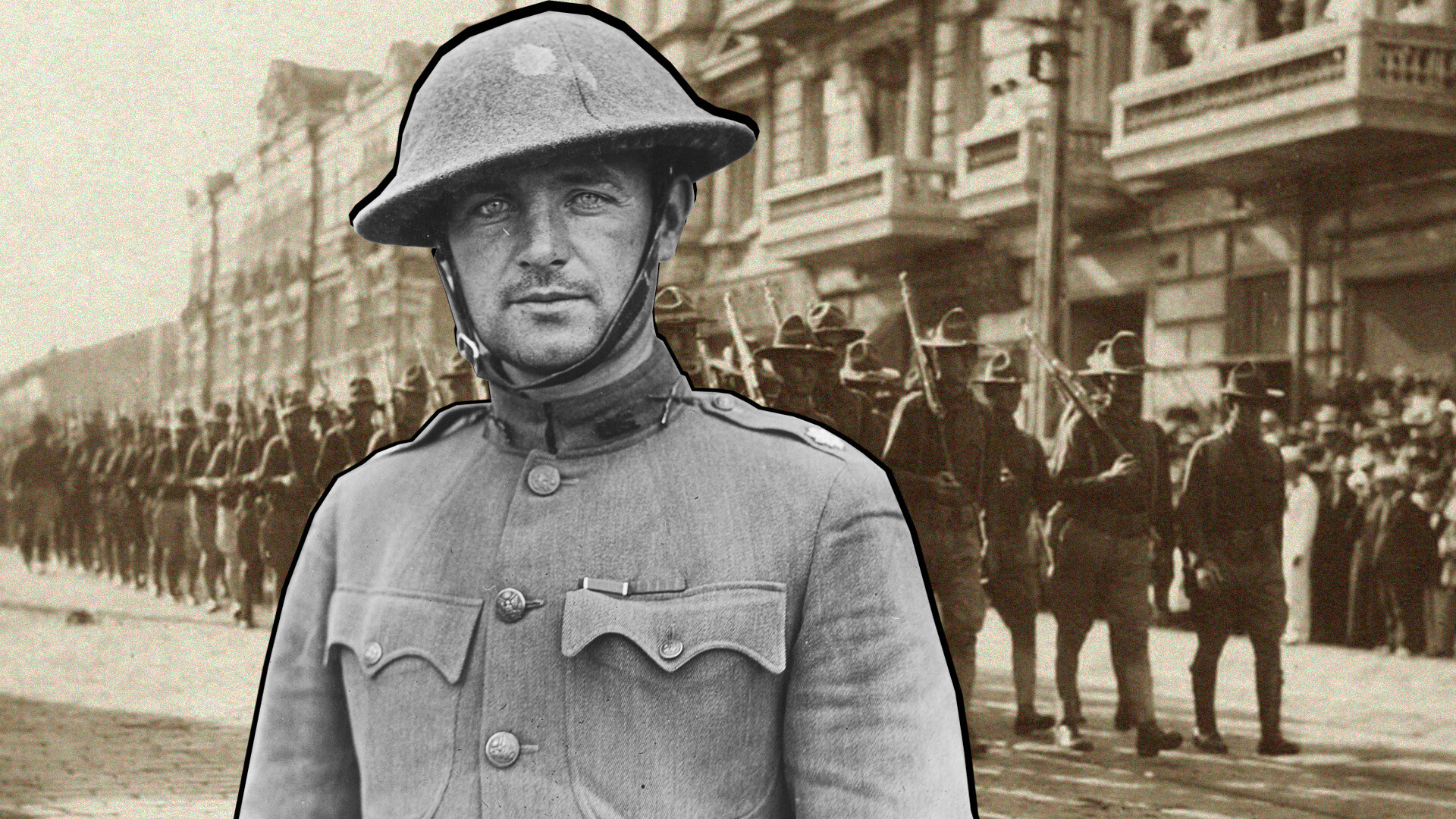 Russia Beyond; Public Domain
William ‘Wild Bill’ Donovan spent about two months in Siberia. It was there that he actually began his illustrious career as an intelligence agent.

William Donovan is a legendary figure in the history of American intelligence. He was the first and only head of the CIA’s predecessor, the Office of Strategic Services (OSS).

Established in 1942, the OSS consolidated the intelligence divisions of the Army, Navy, State Department and Treasury, which had previously operated in isolation from one another. Under Donovan’s leadership, the Directorate became a powerful structure with hundreds of reconnaissance and sabotage operations in Nazi- and Japanese-occupied countries in Europe and Asia. 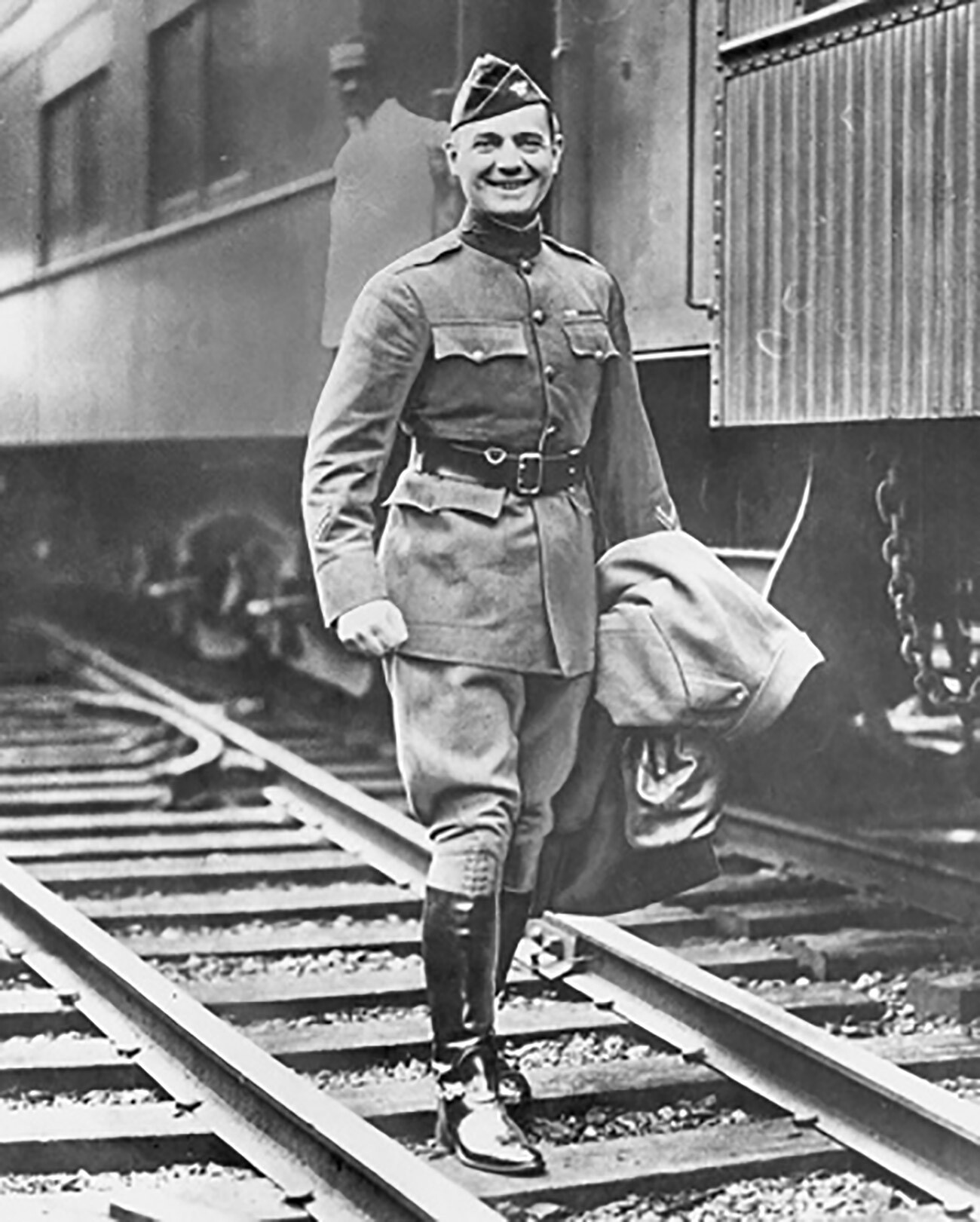 William Donovan became widely known on the battlefields of World War I in France, where he was awarded a number of military decorations for his unbridled bravery and acquired the nickname ‘Wild Bill’. Already after the end of the conflict, in the summer of 1919, the colonel was spending his honeymoon in Asia, when he suddenly received orders from Washington to leave immediately for Russia. There, he began to develop his scouting skills.

In the shards of the Russian Empire at the time, there was a brutal Civil War between the Reds, who controlled the center of the country, and the Whites, entrenched in Siberia, the Far East, the North and the South. The main task for the latter was to combine their disparate forces and crush the Bolsheviks by taking Moscow and Petrograd (modern-day St. Petersburg). 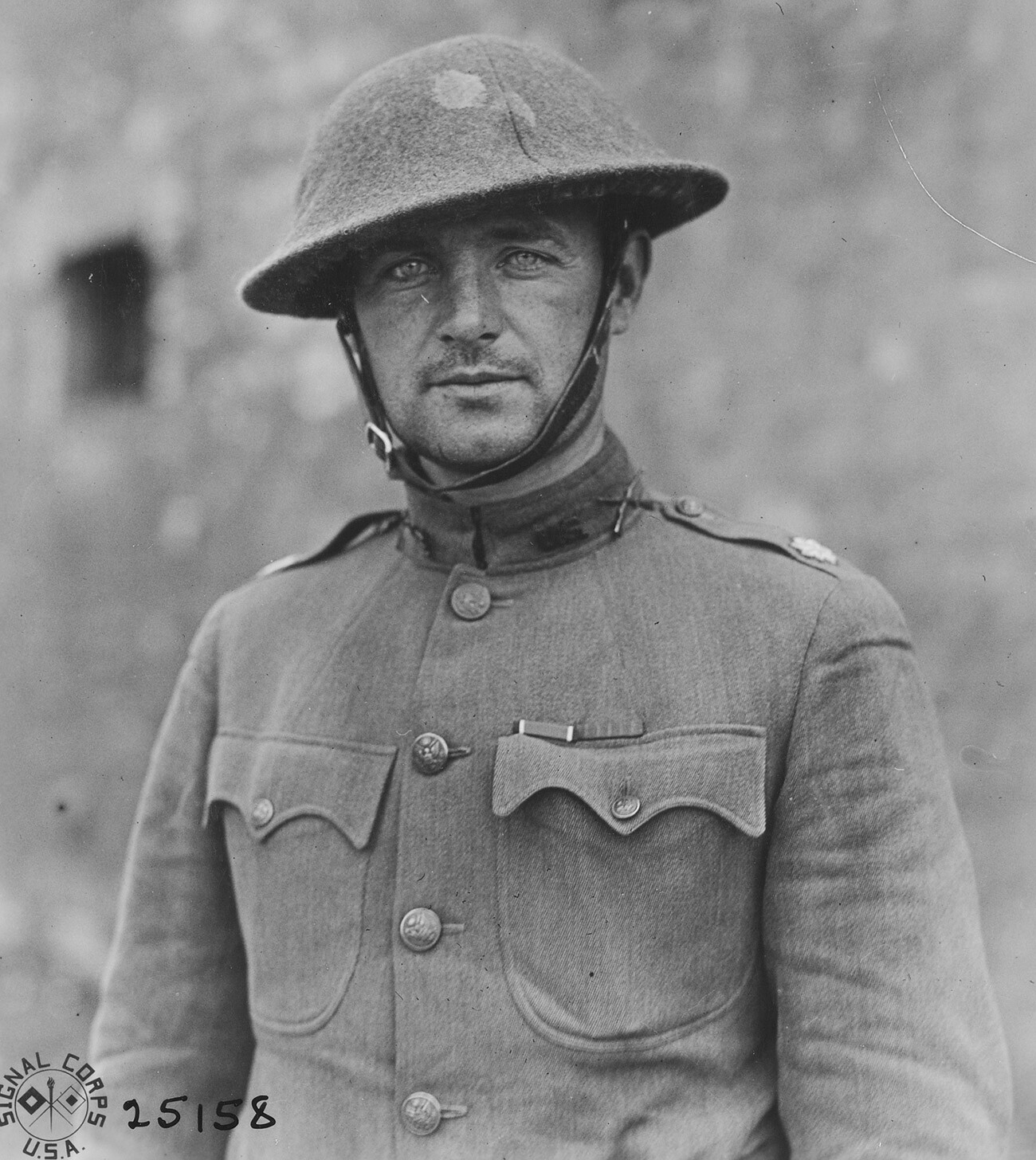 One of the most important steps towards this consolidation of forces was the proclamation of Admiral Kolchak, leader of the White movement in Siberia, as Supreme Ruler of Russia, on November 18, 1918. His legitimate (in the opinion of the anti-Bolshevik forces) power was soon recognized by the White generals in other parts of the country.

International diplomatic recognition could also have provided tremendous support for the Whites, but the Western powers were in no hurry to do so. In the spring of 1919, British and French envoys arrived in Omsk, Kolchak’s capital, to assess the situation, while the Americans went there in the summer. 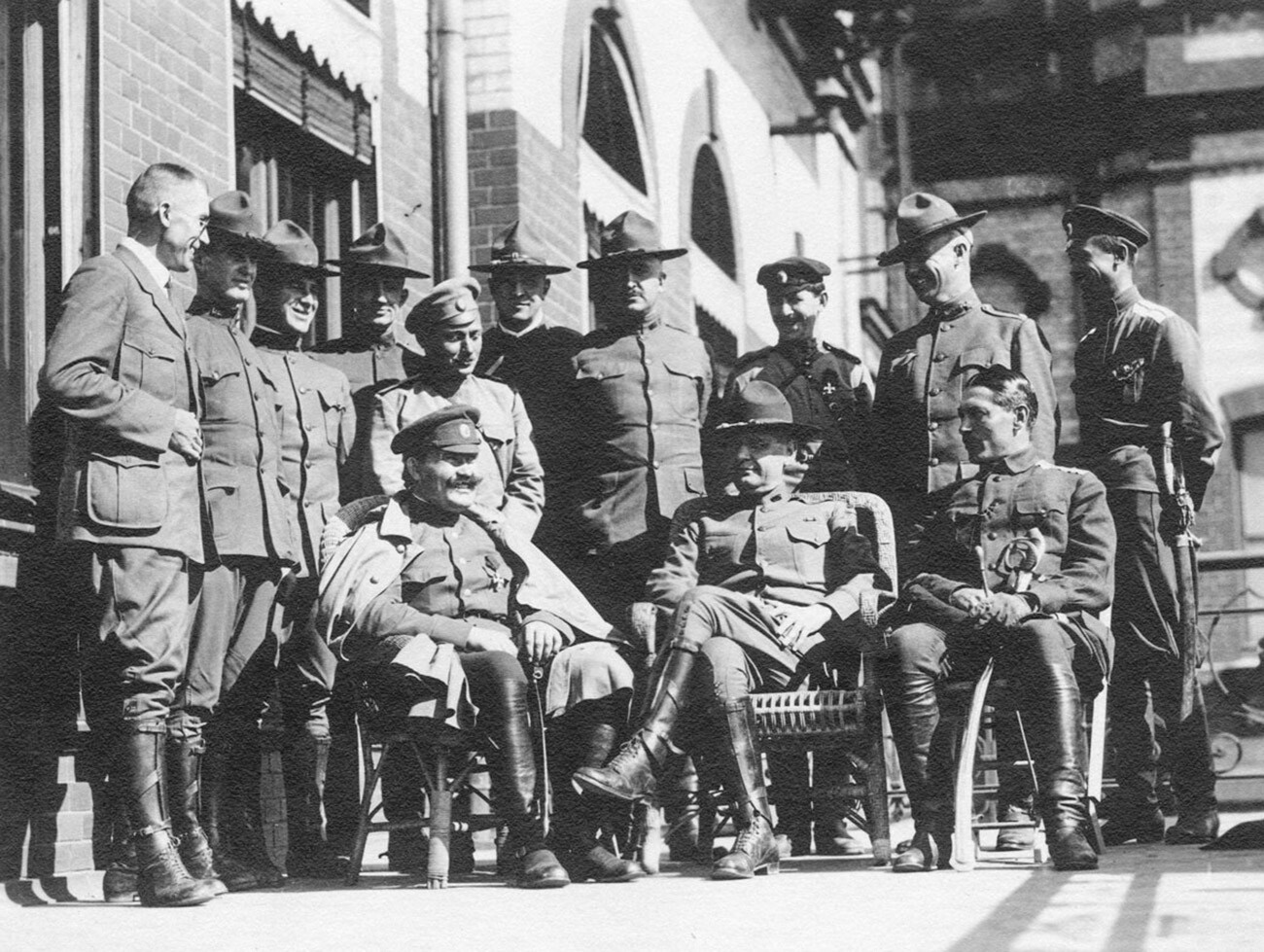 Ataman Semyonov with the representatives of the American expedition, Vladivostok, 1918.

Along with Colonel Donovan, the delegation also included General William Graves, Commander of the American Expeditionary Corps ‘Siberia’ and the U.S. Ambassador to Japan, Roland Morris.

Unfortunately, the details of Wild Bill’s mission to Russia, in which he spent about two months, remain unknown. The only thing we can say for sure is that what the Americans saw in Omsk did not please them. The consequences of the failed economic policy of the Supreme Ruler, the “cruel, unjust and inhumane actions” of the Admiral and his Cossack atamans, the apparent lack of unity among Whites and their political and military weakness were striking. 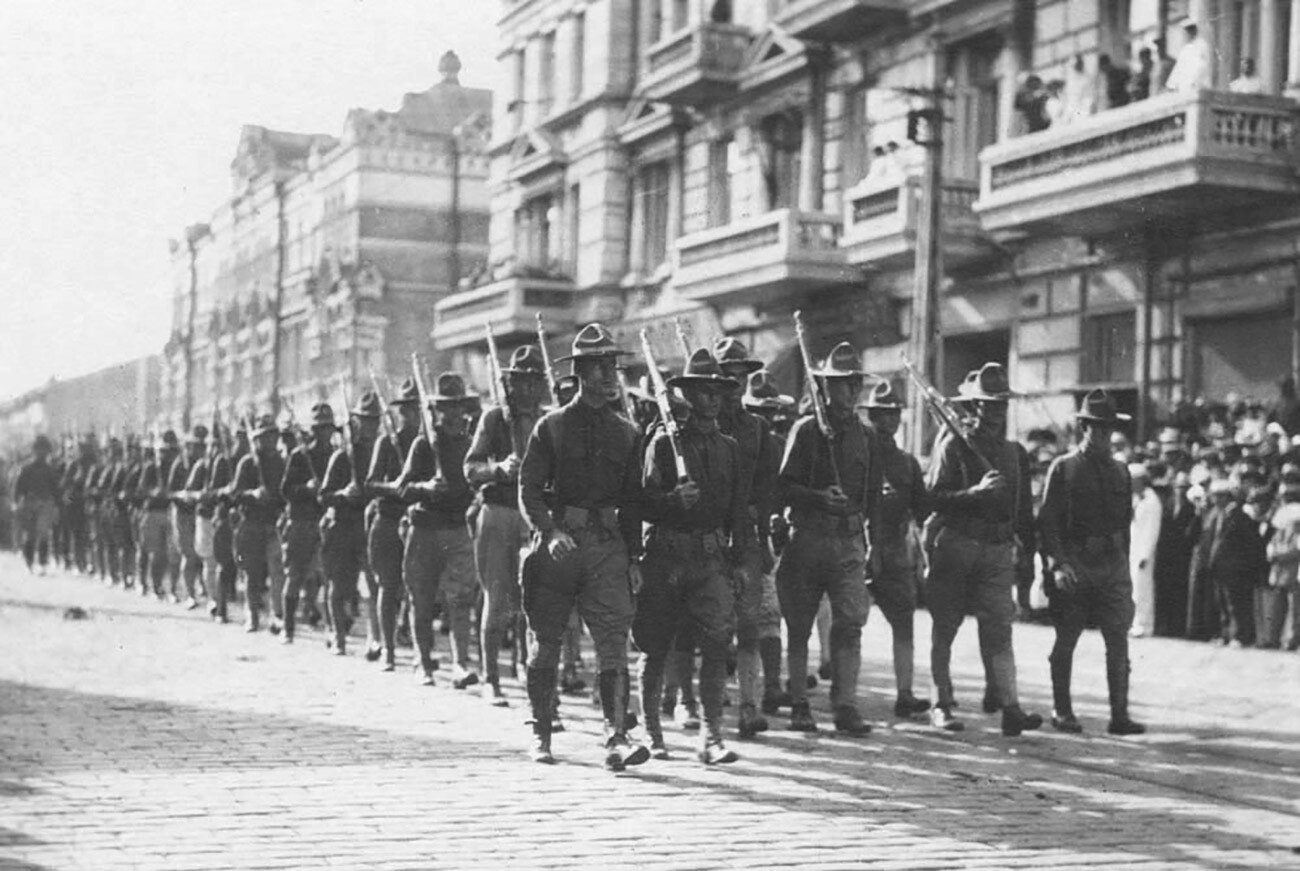 In the end, thanks to the reports of Morris, Graves and Donovan, Washington decided to delay recognizing Kolchak as the Supreme Ruler of Russia, taking a wait-and-see attitude. They did not have to wait long: the White movement in Russia would be defeated by the fall and the Western powers would have to negotiate with the Reds.