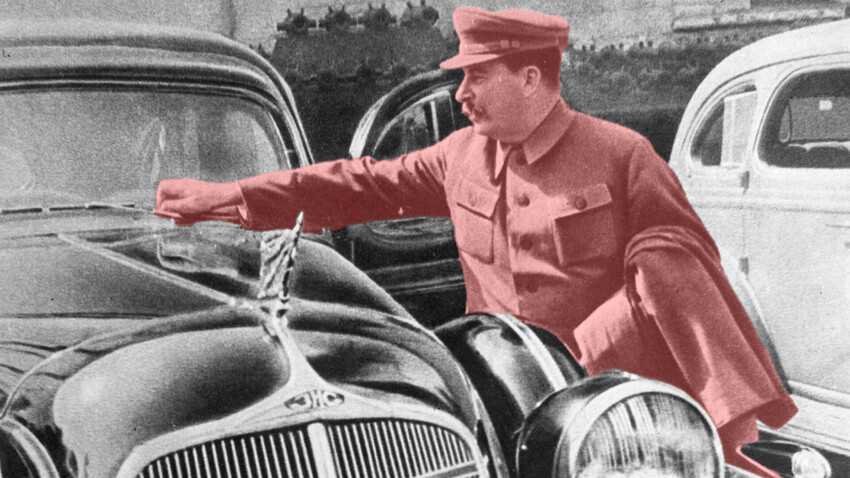 Hulton Archive / Getty Images
Stalin’s favorite car was an armored limousine, which was considered the most protected car in the world.

Speaking of Joseph Stalin’s official cars, there is only one word to describe them: luxurious. During his years, he was driven in at least five VIP cars. 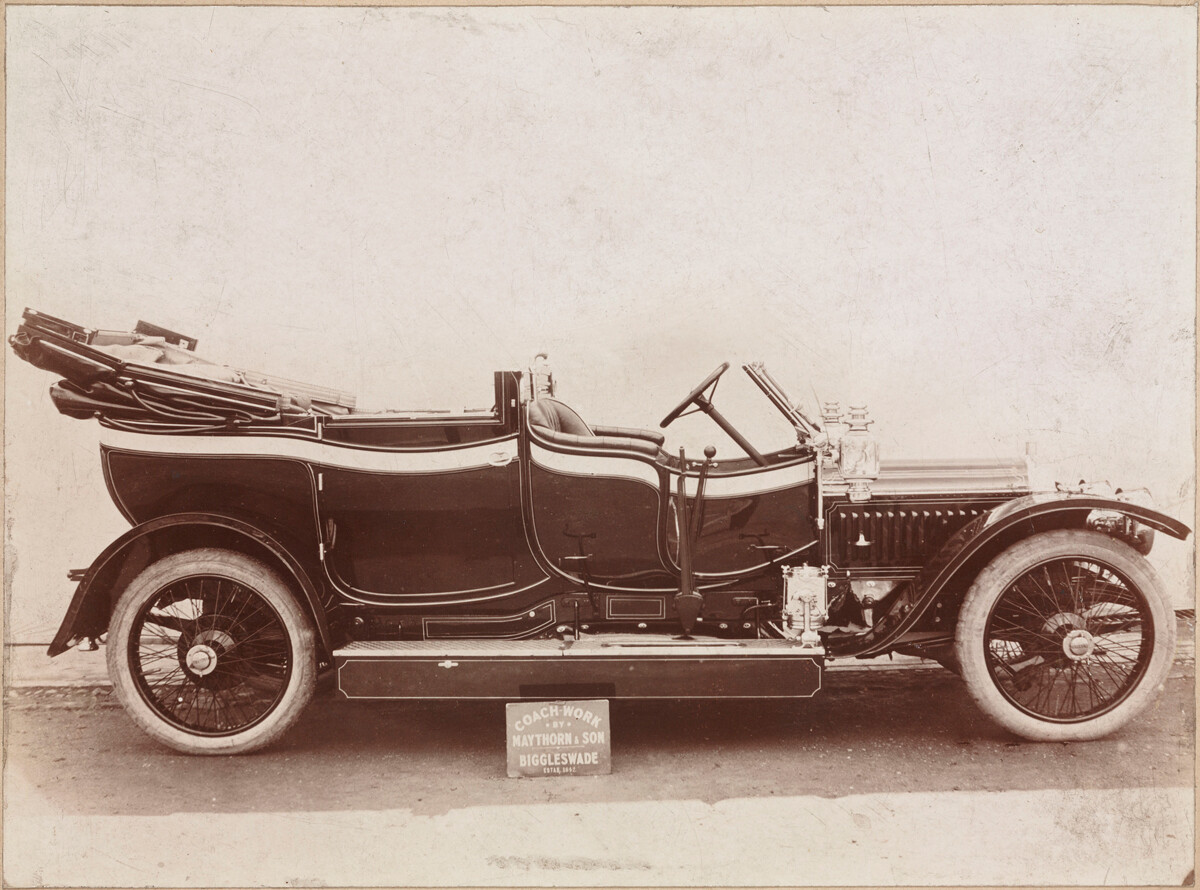 Stalin’s first official car came into his possession right after the revolution of 1917, when the Bolshevik government was formed. Stalin was in charge of the People’s Commissariat for Nationalities and had a luxurious 1914s Vauxhall. The car was brought from England and was originally intended for Maria Fedorovna, the mother of Emperor Nicholas II.

Stalin appreciated the car’s chassis, but its slowness was an obvious disadvantage. 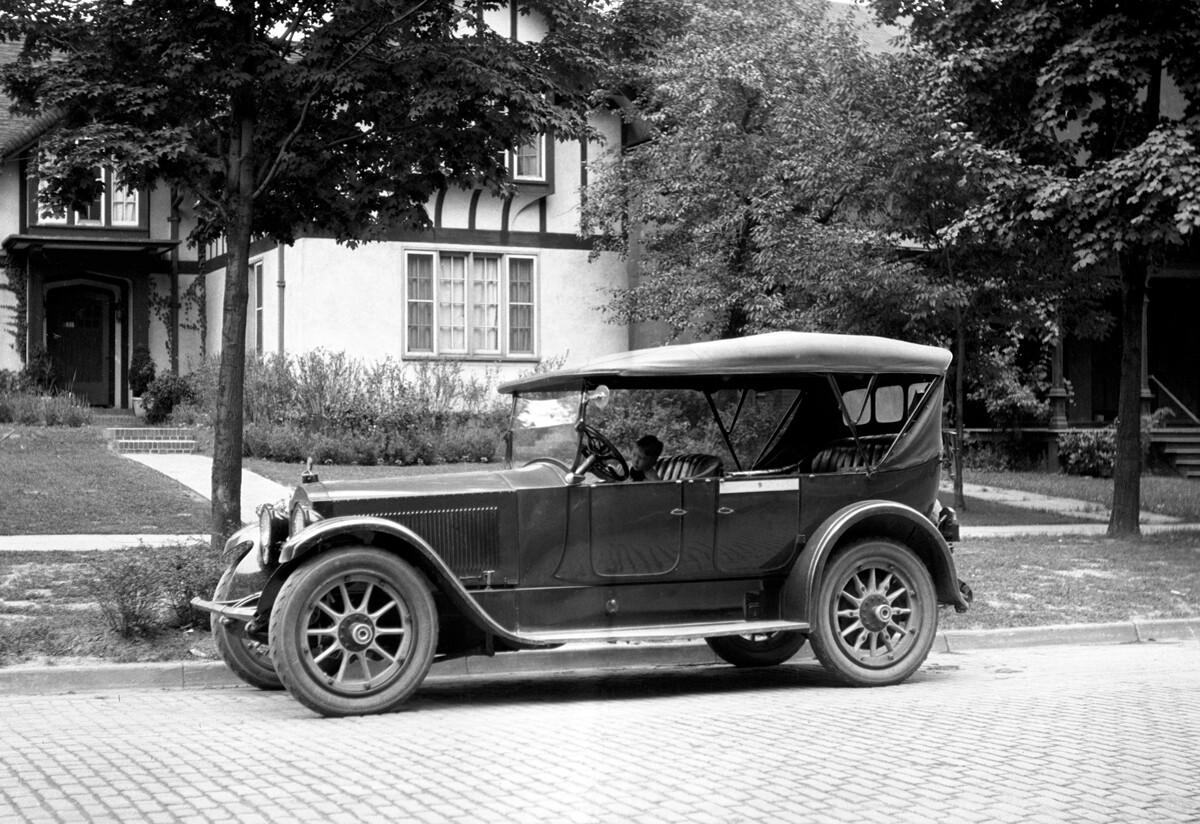 During the Civil War, Stalin himself fell in love with the American car industry after a short ride in the Packard Twin Six. The impressively sized car also had a top speed of 130 km/h – a key factor for сomrade Stalin, a lover of fast driving. He asked for a similar car for official purposes, which was easy: Packards were already popular with the party elite at this time.

“Stalin adored driving around the roads near Moscow in his 12-cylinder Packard with the awning folded down,” recalled Stepan Gil, head of the People’s Commissariat garage and Lenin’s former personal driver. 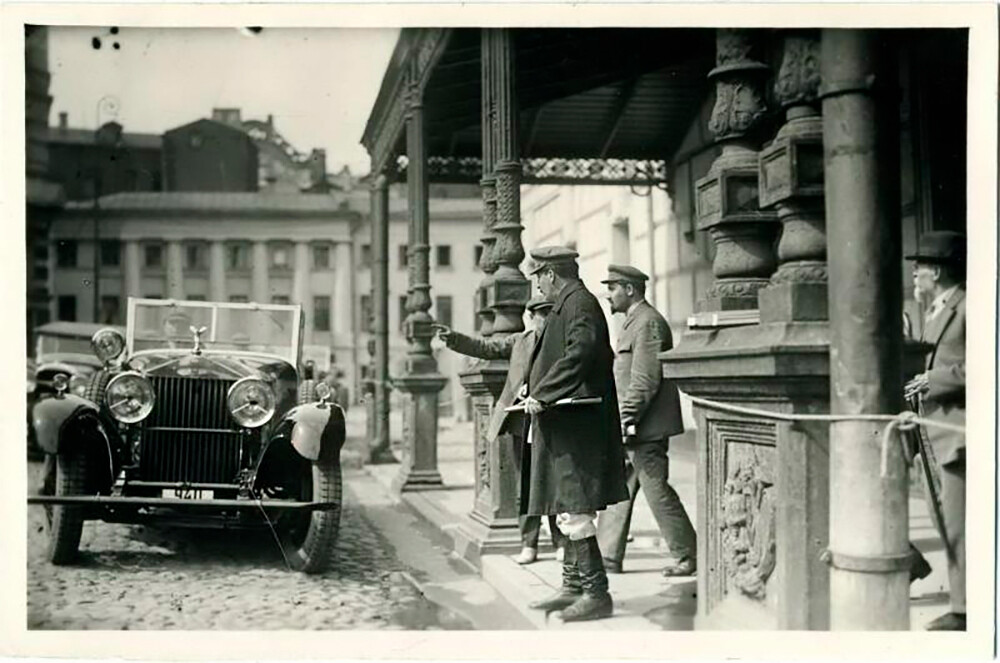 When the Soviet political elite decided to drive identical cars, the Rolls-Royce 40/50 Silver Ghost was chosen. Between 1922 and 1925, 73 such cars were imported to the Soviet Union from England. German writer Adolf Hofmeister noted in his memoirs: “I have never seen such a crowd of Rolls-Royce cars as I did one evening on the Moskva River embankment. I never understood why Rolls-Royce found its way to the heart of Vneshtorg [the Ministry of Foreign Trade] and got into the Soviet Union…”

Probably, because it was a reliable, spacious car with excellent performance. Stalin, among others, were known to have switched to the Silver Ghost. 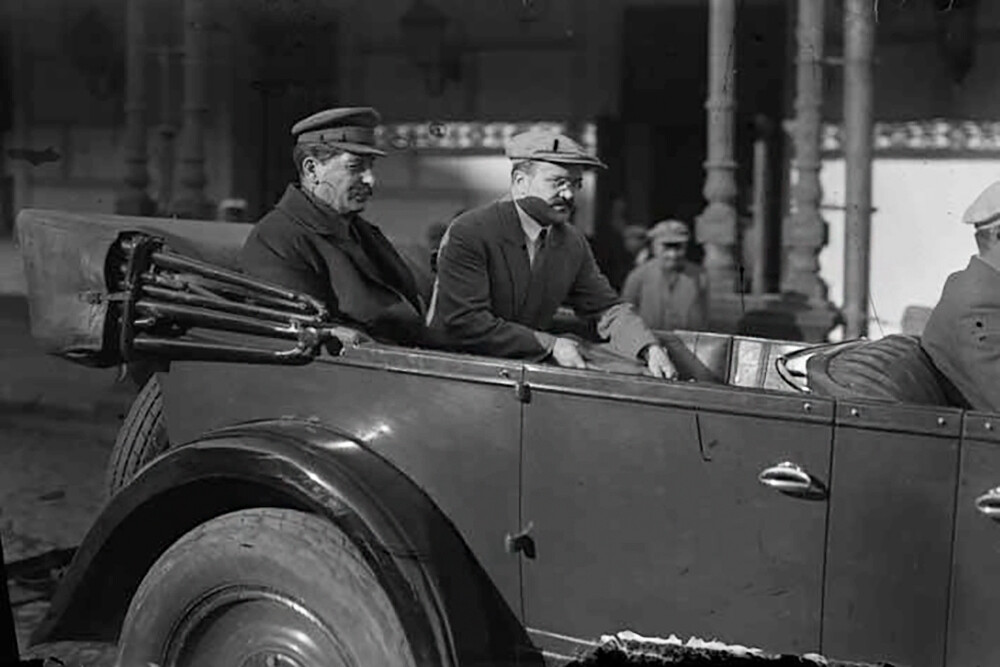 In 1935, knowing about Stalin’s passion for Packards, U.S. President Franklin Roosevelt gave the Soviet leader a gift – a white armored limousine, the Packard ‘Twelve’. At that time, it was the most advanced model, in terms of technical characteristics. It had a top speed of 130 km/h and a solid weight of 6 tons (just one door weighed 350 kg). Only one Packard was made with armor protection. And it was Stalin who got it.

The Soviet leader really liked the gift. He periodically drove it, even when the entire political elite had switched to Soviet cars. Only one change was made – the Packard was repainted in black “government color”. 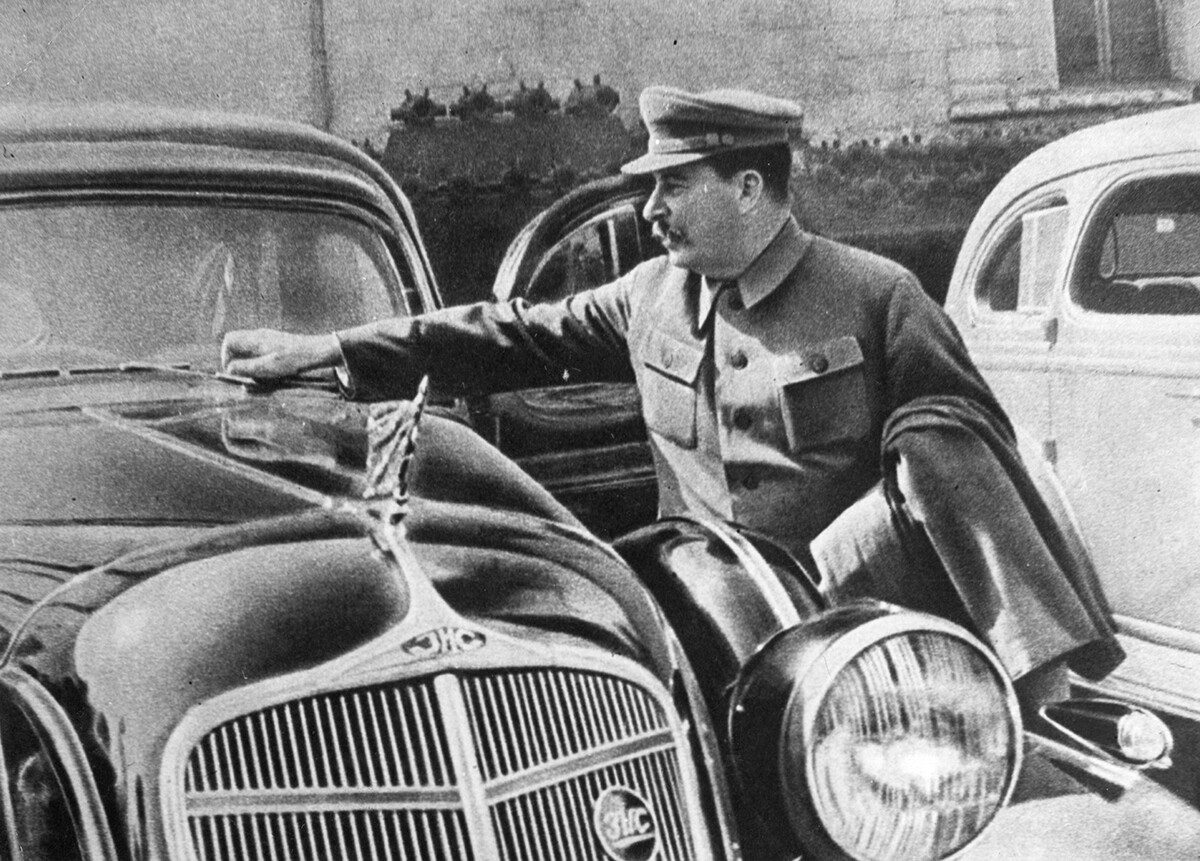 But, despite all Stalin’s passion for the American and British car industry, he decided to import-substituting the government car park: foreign cars were casting a shadow on the prestige of the worker-peasant state.

However, the Soviet VIP cars still had a powerful American influence. At first, the Leningrad factory tried to make an analog of the Buick Model 80, but it was not put into mass production. The next experiment was more successful: the Moscow ZIS-101 had many references to the Packard. This car was used by the party elite. But the ZIS-101 still wasn’t a proper car for Stalin.

The ZIS-110, a Soviet version of the Packard Custom Super Eight, suited him much better. Its armored version with the index ‘115’ was built in the late 1940s and became Stalin’s official car. 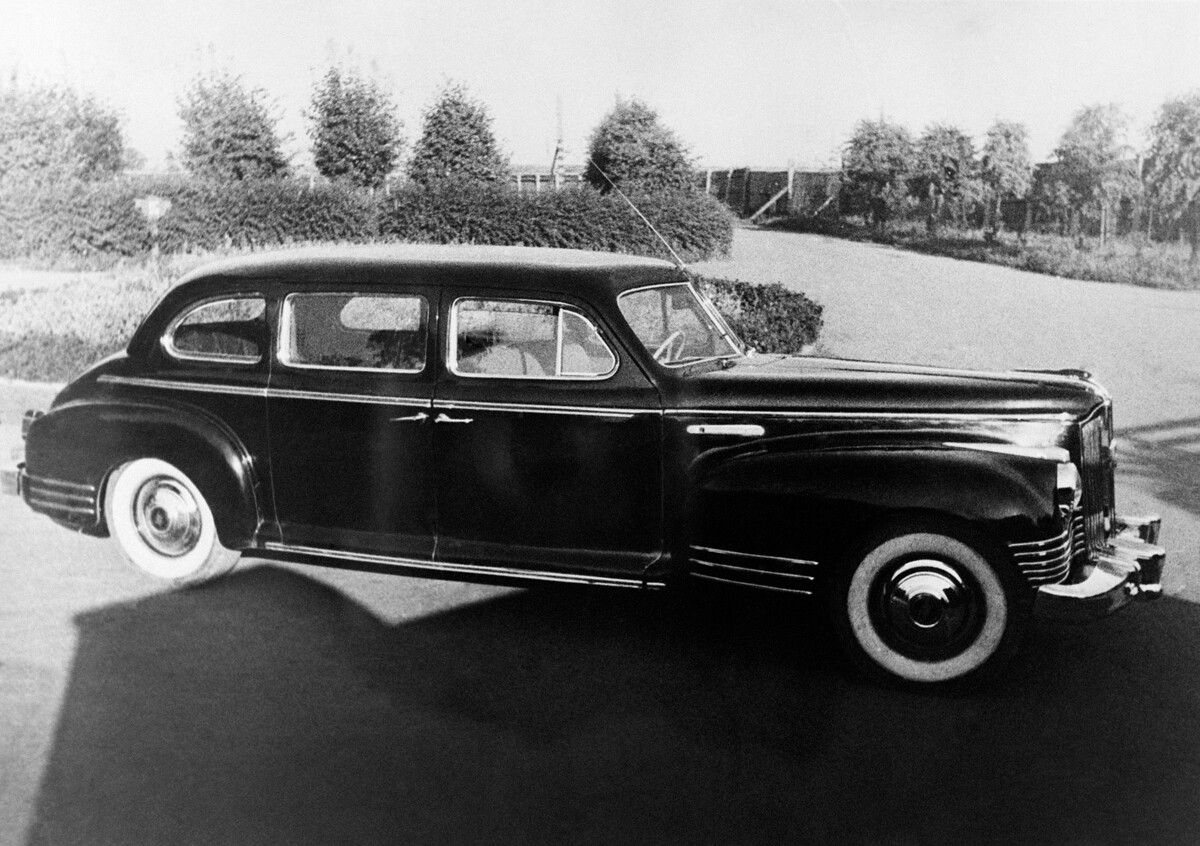 Its basis was an armored capsule with a single armor shell, clad outside with body panels. Soviets believed the ZIS-115 was considered the most heavily armed car in the world. Only 65 copies were ever produced.