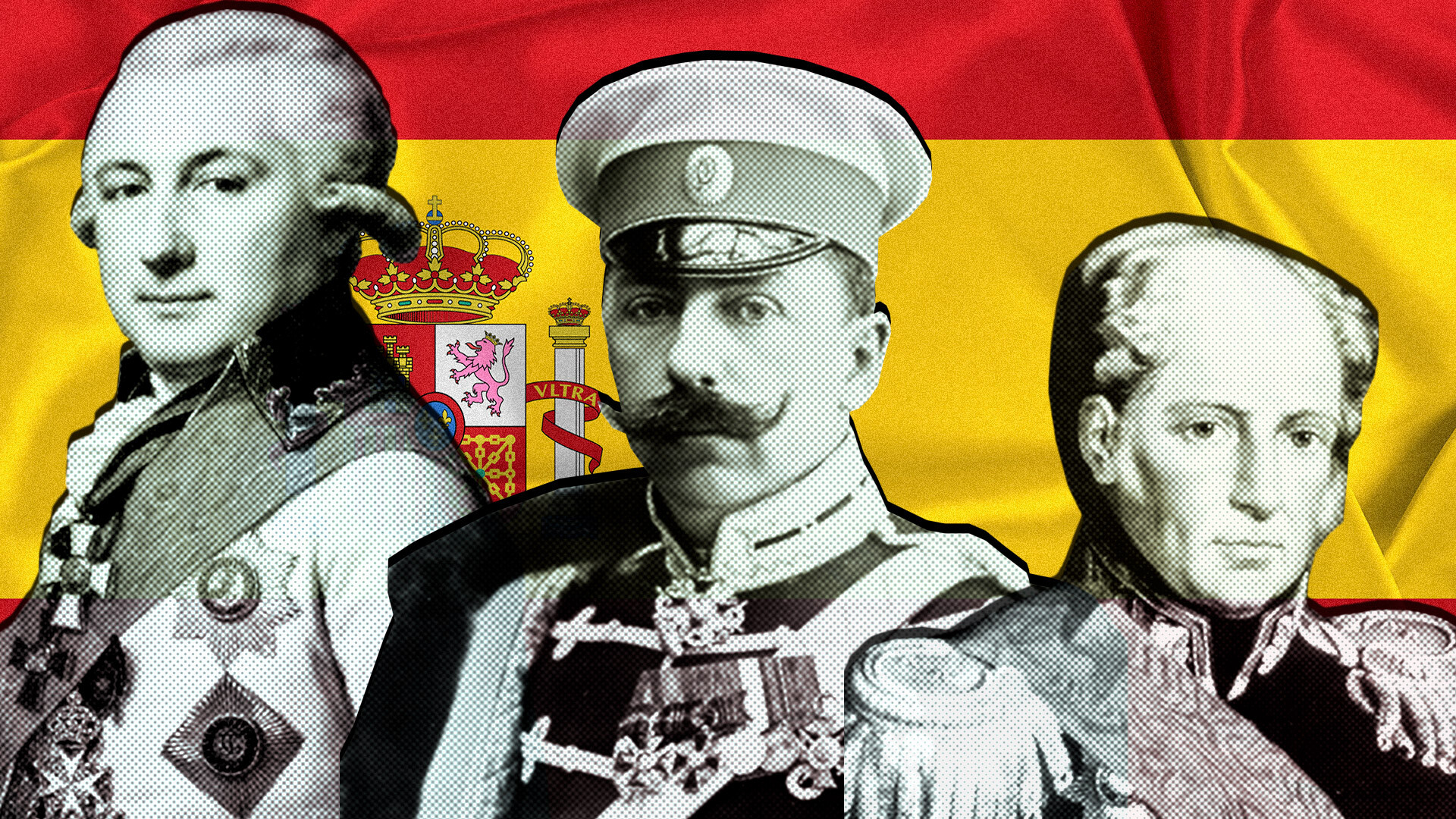 Russia Beyond (Photo: Public Domain; Legion Media)
Among them were renowned architects, fearless soldiers, skilled intelligence officers - and even contenders to the Spanish throne. 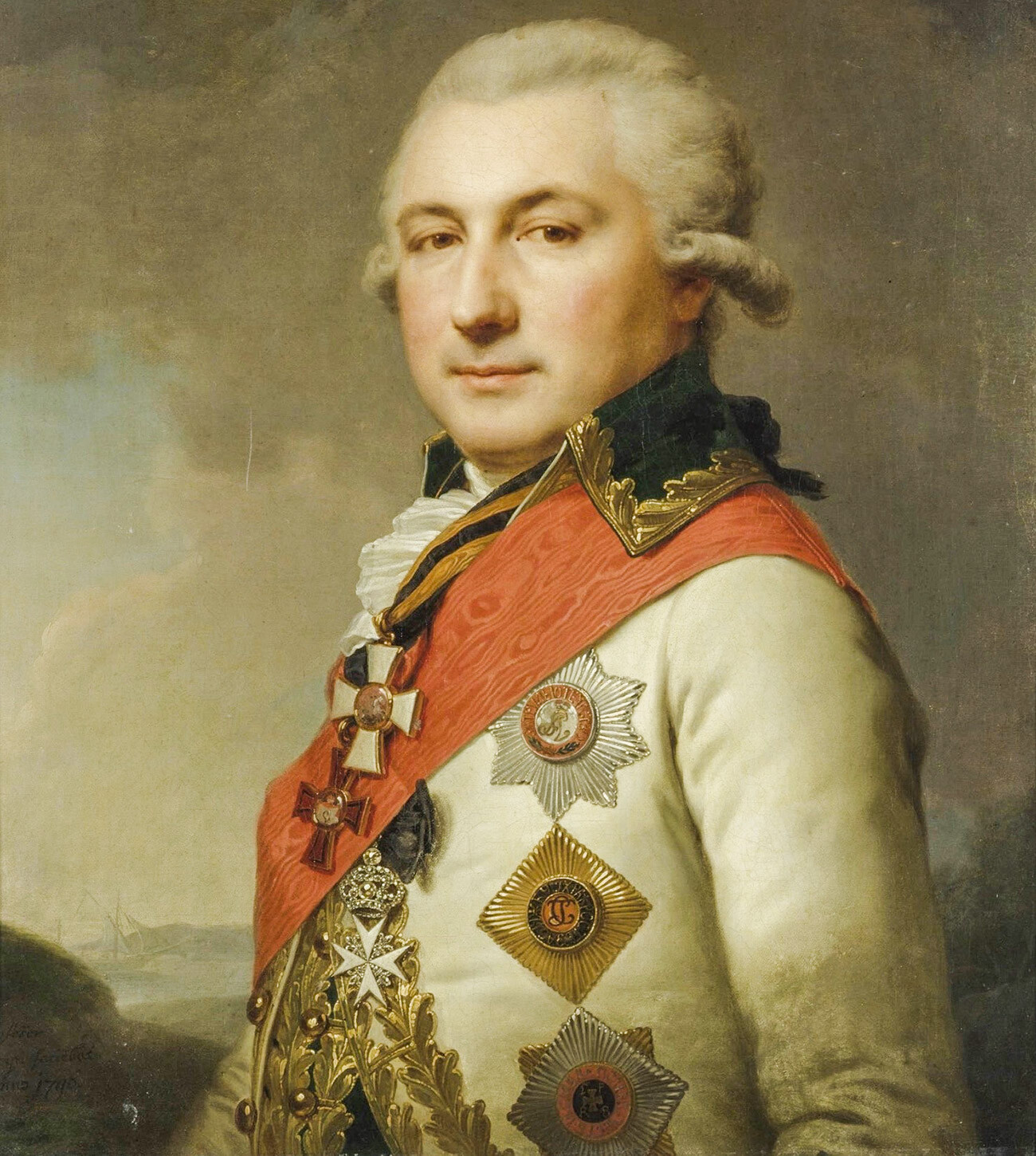 José de Ribas, a descendant of a noble Catalan family, entered Russian service at the invitation of Count Alexei Orlov (a favorite of Empress Catherine II), whom he had met in Italy in 1769. The young and ambitious officer of the Neapolitan Guard gladly accepted the offer, as he felt a bit cramped on the Apennine Peninsula.

The brave Spaniard earned his fame on the battlefields fighting against the Ottoman Empire. For his participation in the successful storming of the fortress of Izmail on the Danube River (which was believed to be invincible) on December 22, 1790, de Ribas was awarded a sword with diamonds and an estate with 800 peasants.

General-in-Chief Alexander Suvorov who led the assault wrote the following about the Danube hero: “He was the first to strike the enemy from the ships and the island and, during the attack, while commanding three marine convoys, was present wherever the need was greater, encouraging his troops with courage, seizing the embankment batteries, taking prisoners and, later, presenting a hundred and thirty enemy banners to me as trophies.”

In 1794, Catherine II instructed Jose de Ribas to build a city on the site of the former Turkish fortress of Khadjibey. That’s how the “pearl by the sea” port city of Odessa was born. The Spaniard considered its construction the most important deed of his life. In his honor, the city’s main street is named Deribasovskaya Street. 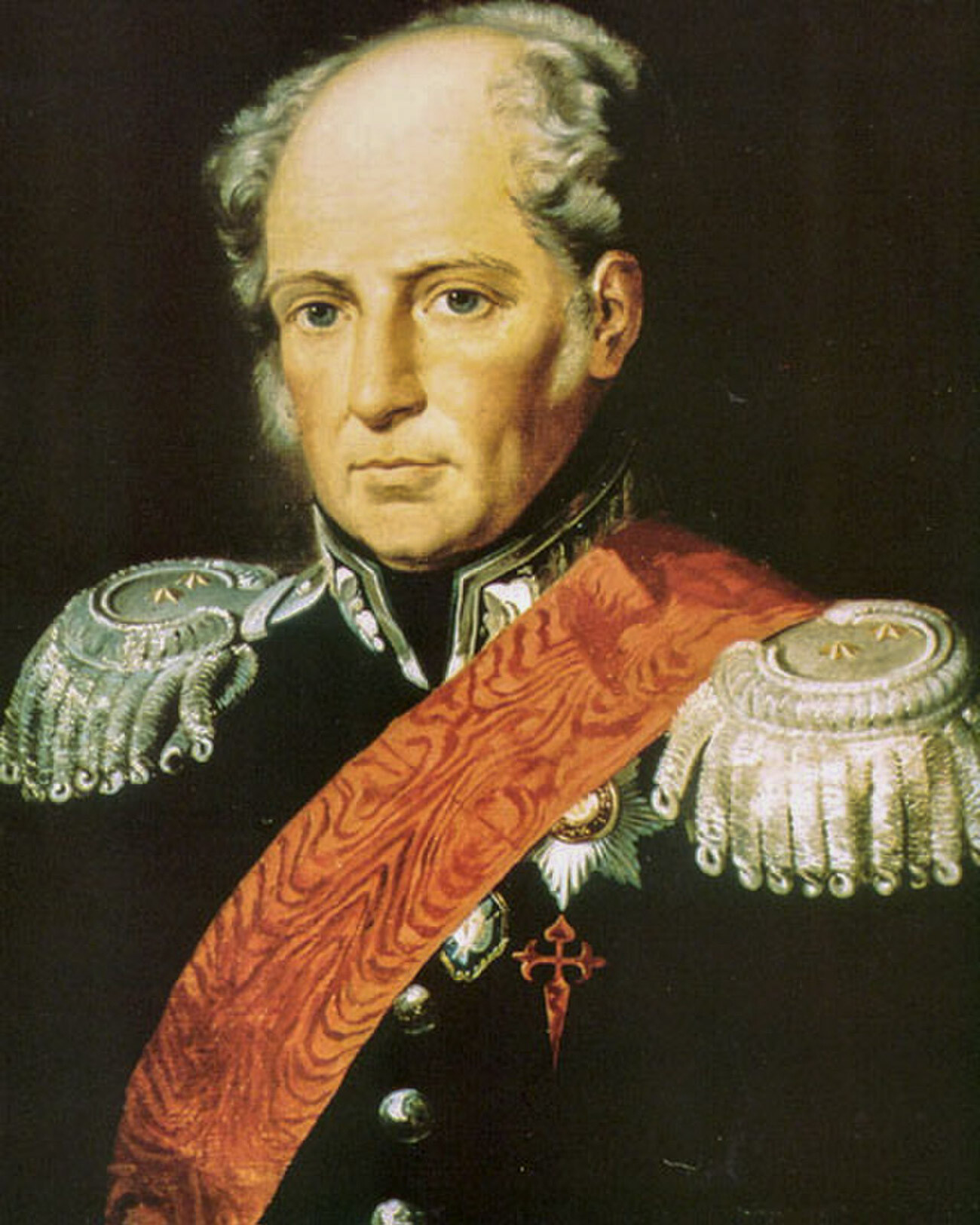 A native of the Canary Islands, Augustine de Betancourt was considered one of the most talented architects and engineers of the early 19th century. In 1807, he decided to leave Spain, which was rapidly falling into the abyss of political crisis and went to Russia, where he was enrolled in the retinue “for special assignments of the Emperor” of Alexander I.

“The emperor and all the members of the imperial family received me with such respect that I could neither count on nor expect,” Betancourt wrote to his brother, “I report to him on the business he has assigned to me and, every day, I receive proof that he is pleased with my service. I assure you that he treats me not as a master with a servant, but as a friend.”

The Spaniard was able to prove himself in a variety of fields: from building bridges and churches to constructing steam engines for the paper industry. It was Betancourt who built Russia’s first sawmill factory in St. Petersburg and the famous Manezh in Moscow, which, today, is one of the capital’s main exhibition venues. 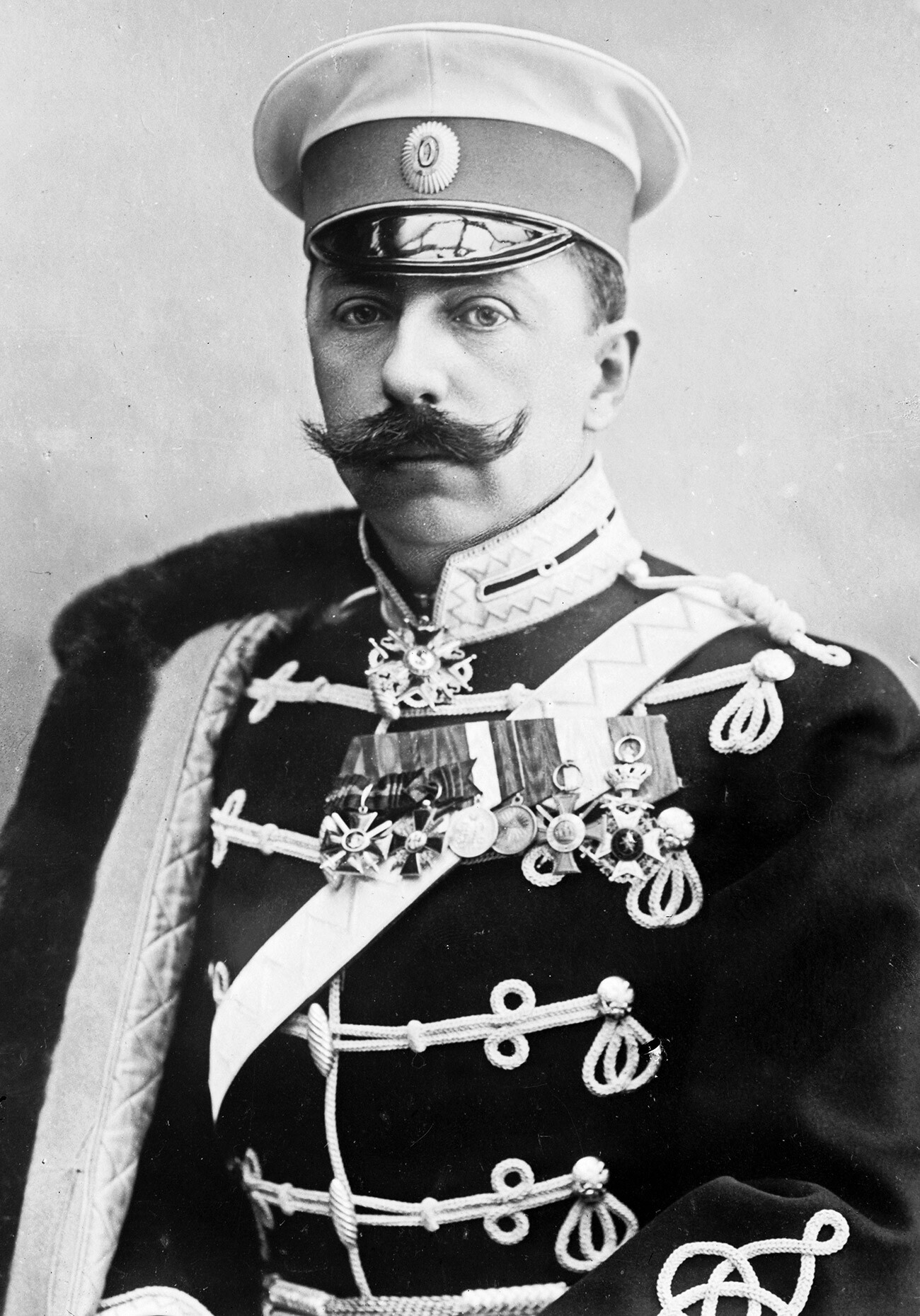 A contender to the throne of Spain, Duke Jaime de Borbón of Madrid and Anjou rarely visited the Iberian Peninsula, due to the failures suffered by the Spanish Bourbons in the struggle for power in the country.

Duke Jaime lived and studied in several European countries until, in 1896, he moved to Russia, where a dazzling military career awaited him. Before receiving the rank of colonel, the Spaniard served in the Imperial Guard and took part in the intervention of the Alliance of Eight powers in China in 1900 and the Russo-Japanese War of 1904-1905.

On the battlefield, the Spanish aristocrat always kept to the front lines, demonstrating unbridled courage. In one of the battles against the Japanese army, General Alexander Samsonov tried to get the Duke out of a dangerous area, reminding him that Spain needed his life. “General, if I were a coward, I would not be worthy of my country!” Jaime de Bourbon answered him.

The Duke of Madrid and Anjou, who left Russian service in 1910, never became king. For the next twenty years, he continued to wander around Europe, occasionally visiting Spain, until he died in Paris in 1931. 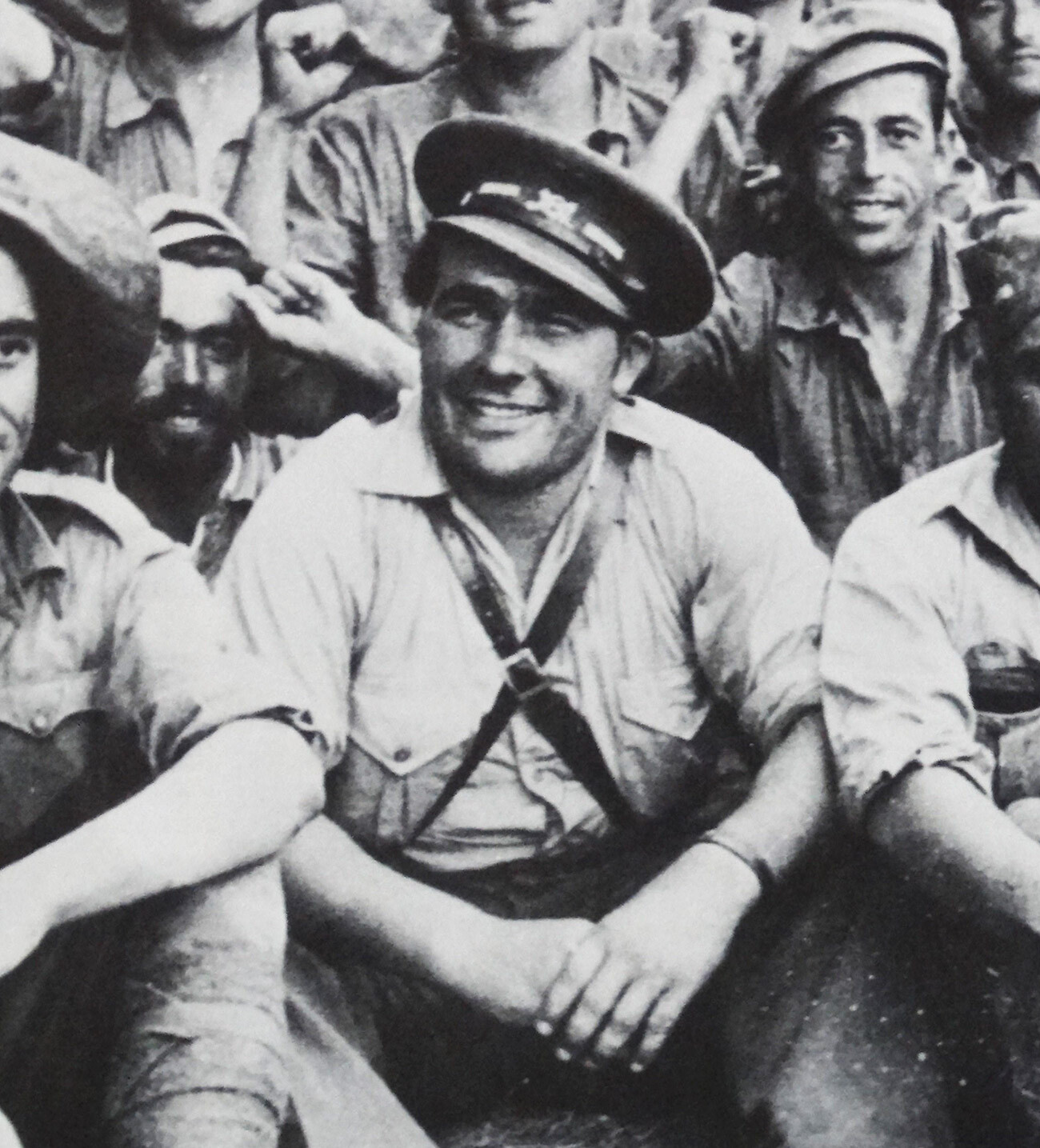 Enrique Lister, a native of La Coruña, first went to the USSR in 1932. The Spanish Communist Party sent him to undergo military and political training in Moscow.

In addition to classes, Enrique participated in the capital’s metro construction. “In the first month, I won the title of udarnik (shock worker), fulfilling the norm of 132 percent. I never did worse than that rate and, in subsequent months, I even exceeded it,” he proudly wrote in his memoirs titled ‘Our War’.

During the Spanish Civil War, Lister formed the people’s militia and commanded the 5th Army Corps of the Republican Army. After the victory of the Francoists, he returned to the USSR, where he soon had to take up arms again.

Under the name of Eduard Lisitsyn, Lister persistently fought in the Red Army against the Germans and eventually rose to the rank of Major General. After the end of the war, he moved to Yugoslavia and, in 1977, after Franco’s death, he returned to Spain. 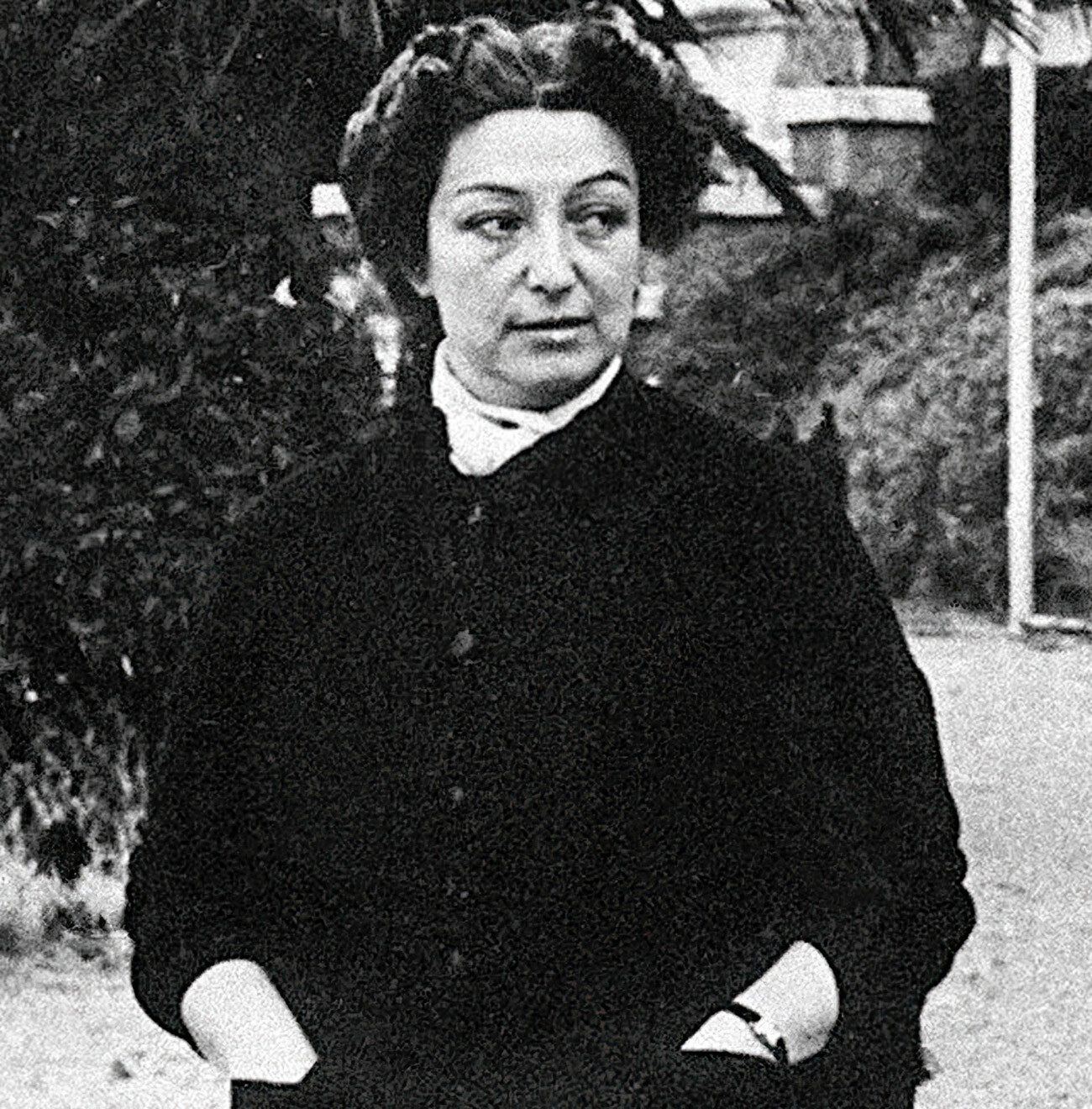 For more than 45 years, África de las Heras Gavilán, born in Spanish Morocco, worked for Soviet intelligence. The future agent ‘Patria’ (Spanish for “Motherland”) began working for the USSR as early as 1937 in Madrid, at the height of the Civil War. After the defeat of the Republic, she, like many Spanish Communists, ended up in Moscow.

In the Spring of 1942, the Spaniard, who had graduated from radio operator courses and was eager to fight the Germans at the front, found herself in the reconnaissance team called ‘Victory Squad’. “We received telegrams from thirty battle groups. Encrypting, transmitting, receiving, decrypting… We had almost no time to sleep. Our squadron was extremely disciplined and we were united by friendship, like real brothers and sisters,” África recalled.

In 1946, África de las Heras Gavilán was offered a job in an undercover intelligence unit. Forced to cut all ties with her family and friends, she went to Latin America, where she worked for many years.

From the early 1970s, the Spaniard lived in Moscow, where she trained future intelligence officers. To this day, the operations in which ‘Patria’ participated are still classified.