Why would communist USSR have advertising? (PHOTOS) 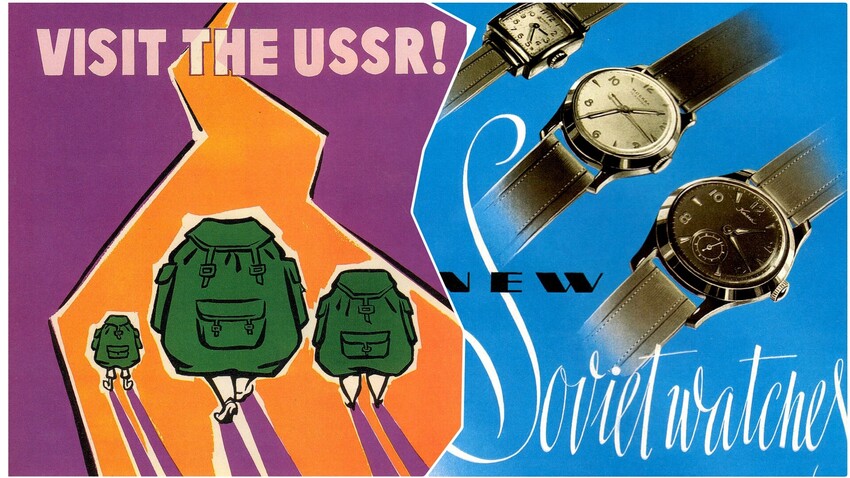 The Soviet advertisement industry is controversial in many respects. It advertised products in a planned economy where shortages of a wide variety of consumer goods were the norm, and diversity was nonexistent. On the other hand, it differed a lot from advertising in the capitalist block and was a unique phenomenon in this respect. 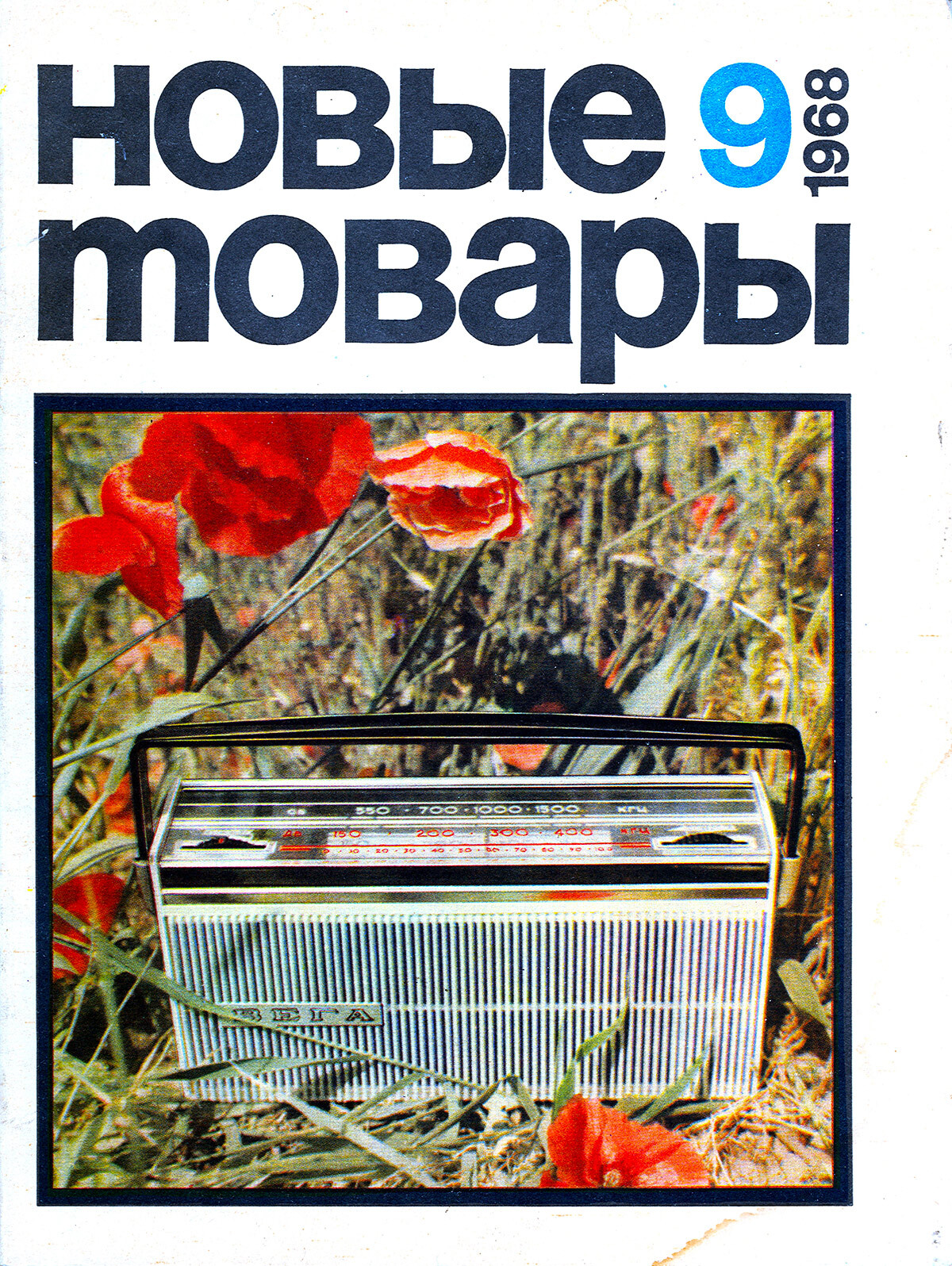 Soviet advertising was born in the early 1920s. Although it flourished in Tsarist Russia, the Revolution of 1917 and the introduction of a completely different social, political and economic system in the country was quite a setback for the industry, which had to start from scratch. 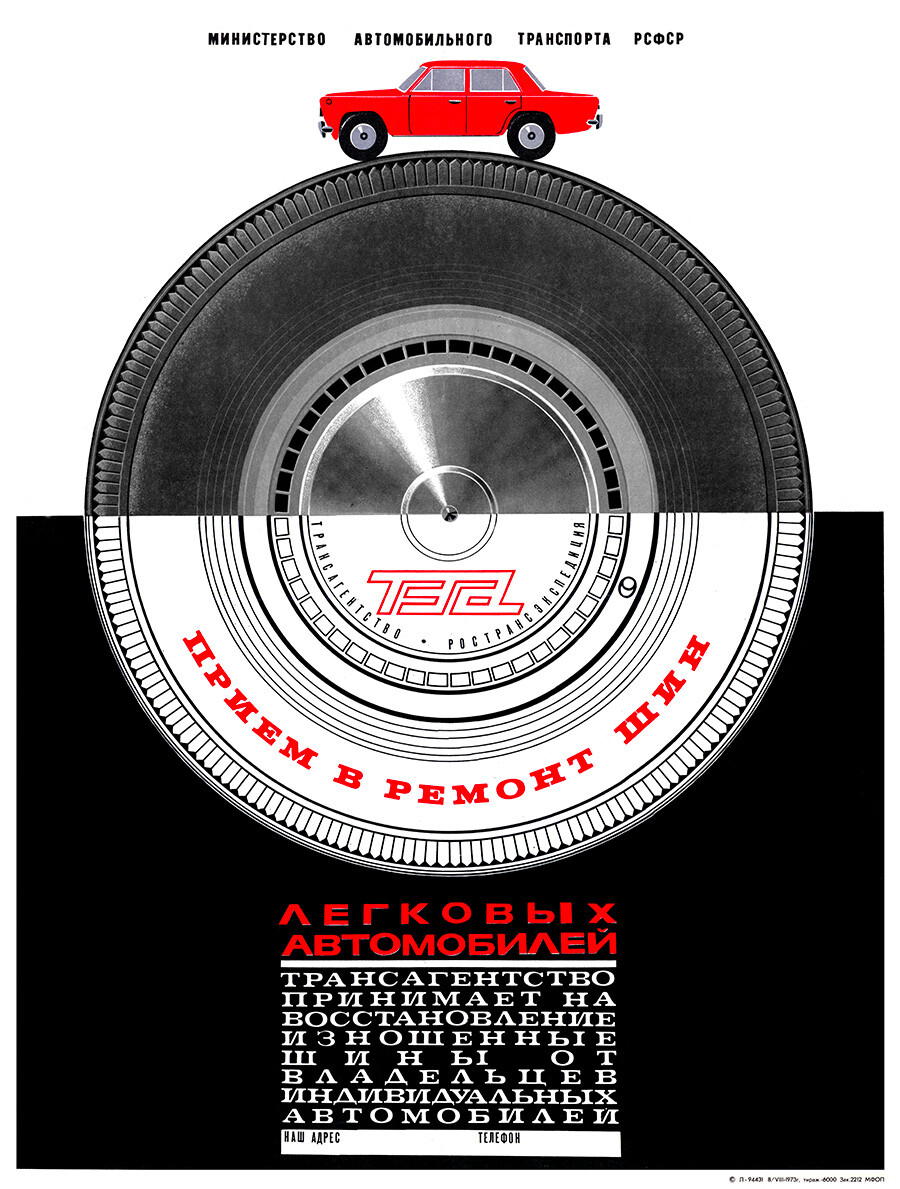 The new Soviet government legalized printed ads by state organizations, cooperatives and individuals in 1921. Soon thereafter, the first advertising agency run by a Soviet newspaper publicized its services, which included the placement of ads in periodicals, distribution of posters throughout the country, distribution of price lists and brochures, publication of directories, guides and catalogs, advertising at exhibitions, fairs and so on. 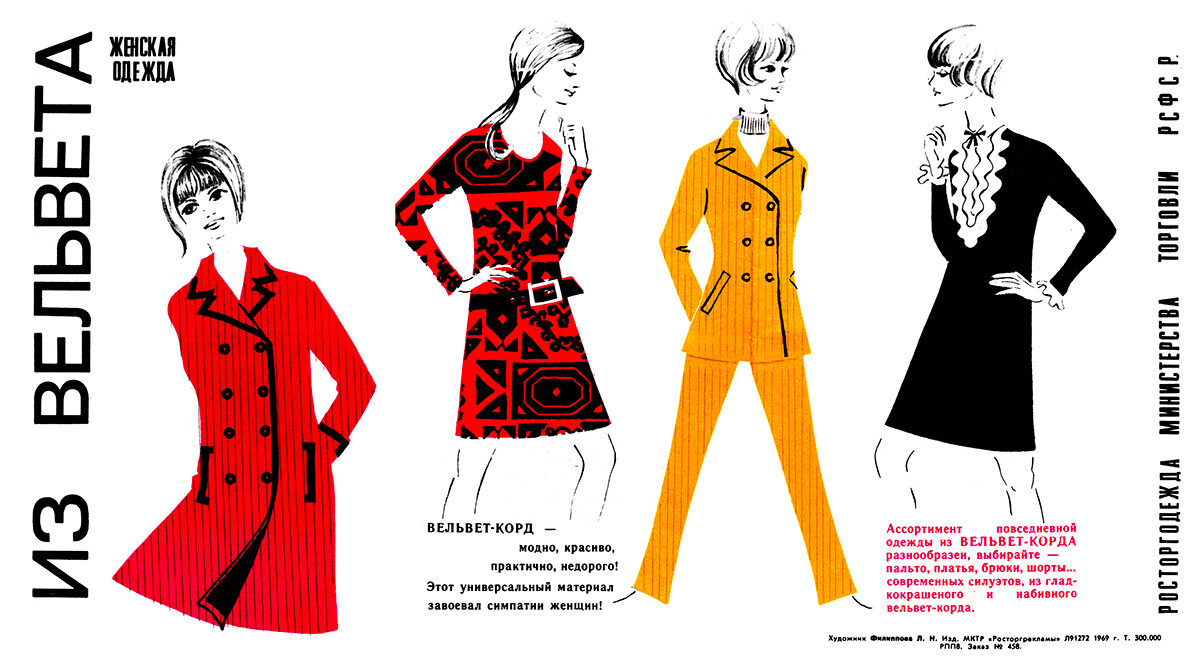 Paradoxically, Soviet advertising was not intended to sell products or increase their value in the eyes of the customers. Instead, it pursued a wholly different objective. 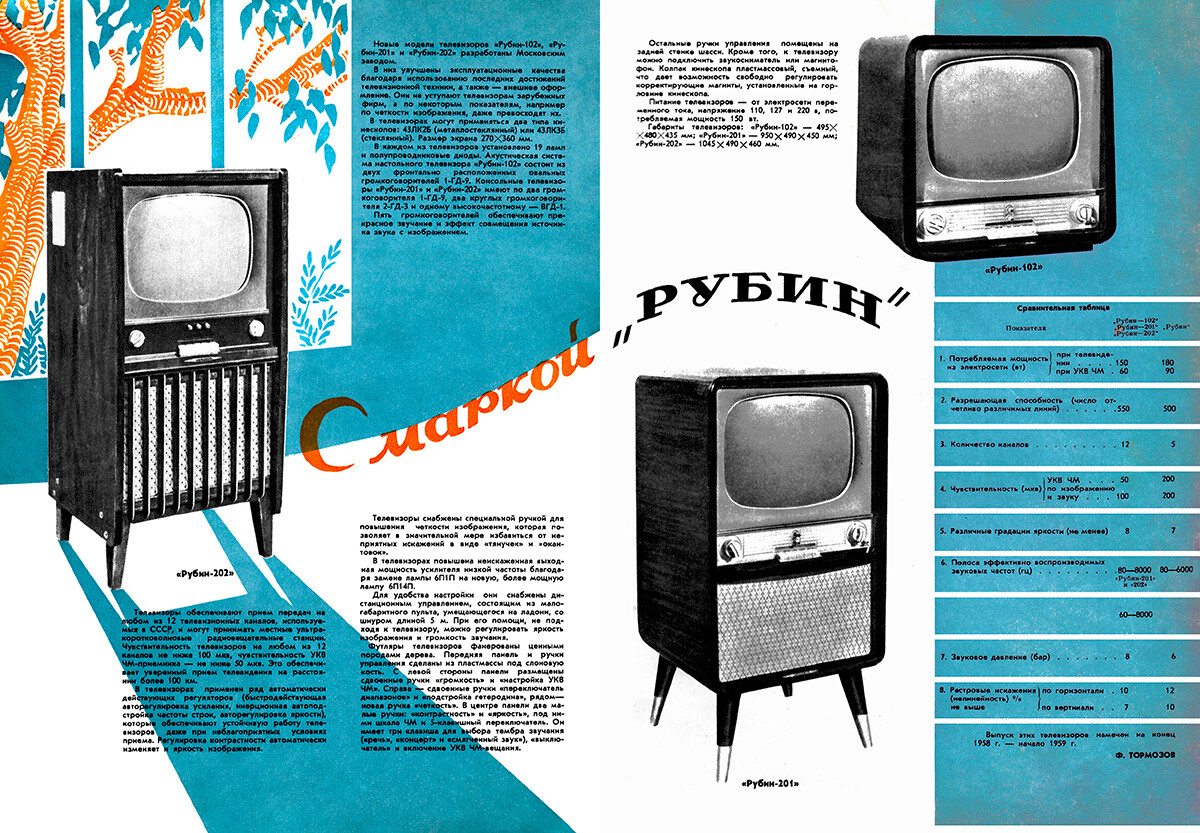 “Soviet advertising did not push a buyer to purchase a product regardless of its quality. The task of advertising in the USSR was to inform the consumer about the availability of a new product,” said Alexei Smirnov, the founder of the “Ads from the USSR” project on the VK social network. 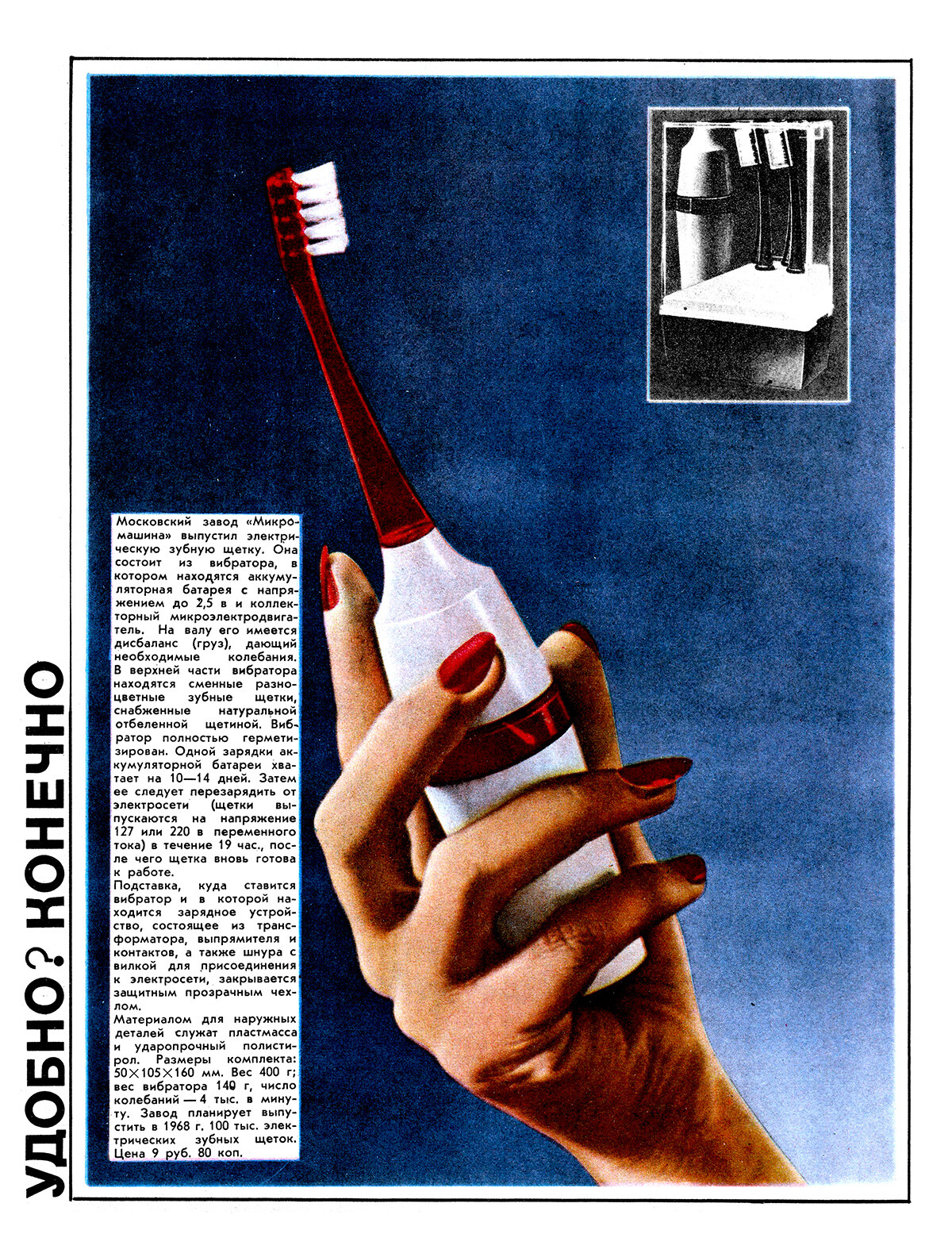 Over the years, ads in the USSR were stylistically unified. 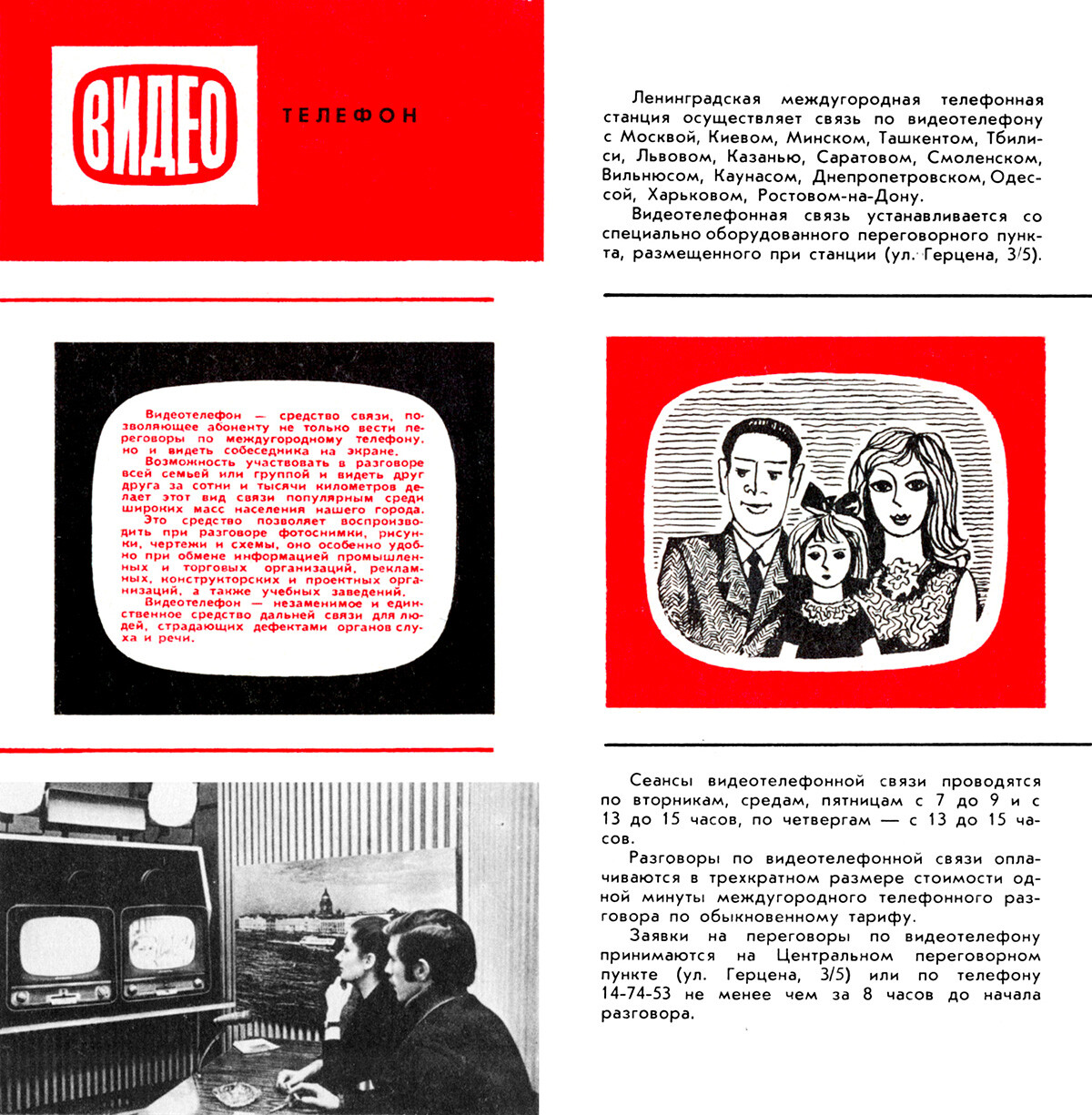 “In the late twenties and mid-thirties, elements of constructivism became the hallmarks of the new style of advertising. Applications and photographs, the composition of text and accents in enlarged typefaces, exclamation marks and color highlighting made the advertisement documentary expressive and understandable,” said Smirnov. 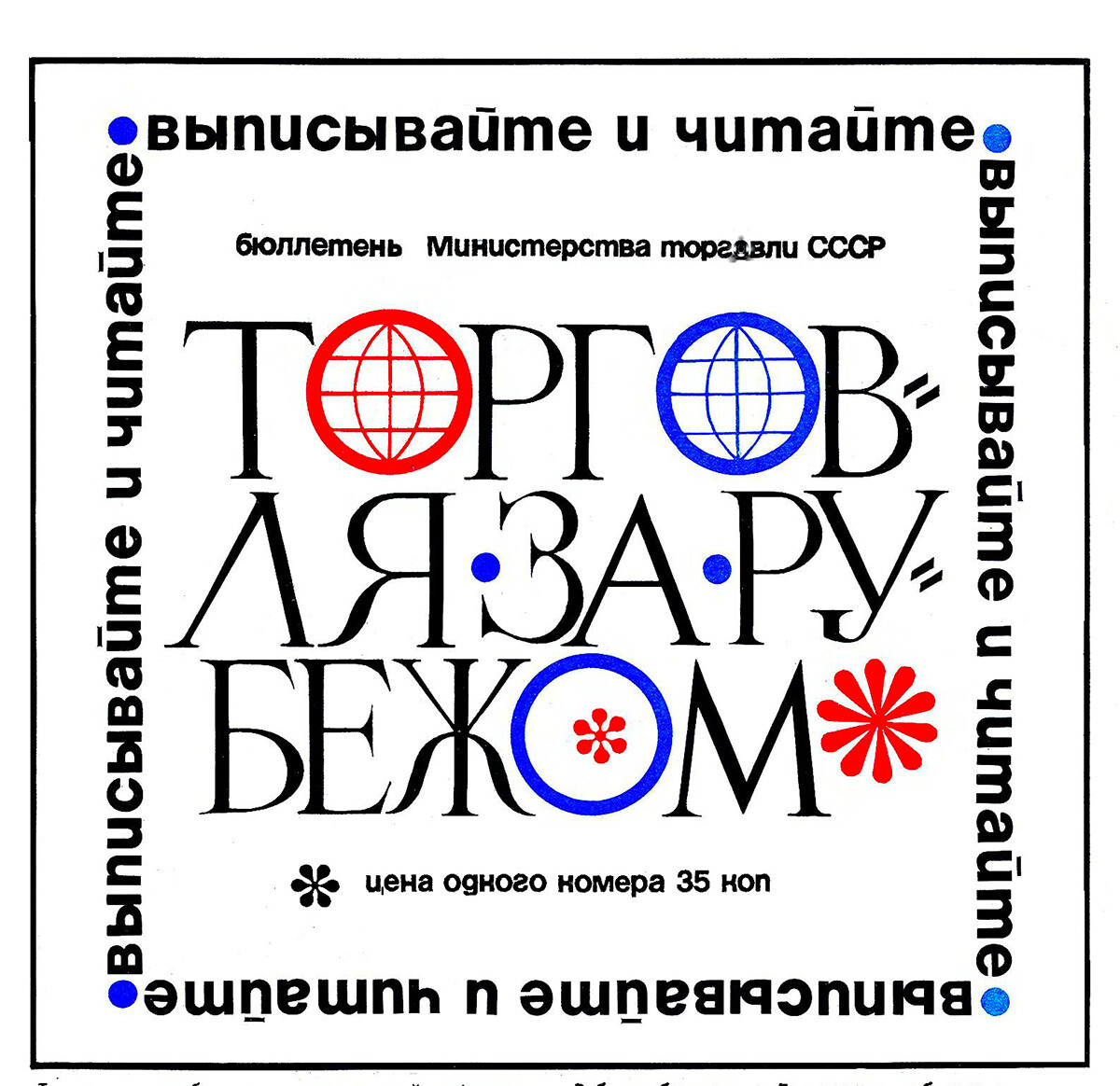 The expert says that at this point in time in the USSR, advertising was “ideologized, acting as one of the tools of political influence on society, helping to shape attitudes and values beneficial to the government. It was socialist advertising with a well-considered system of arguments, supported by appropriate symbols, with clearly defined social and political priorities.” 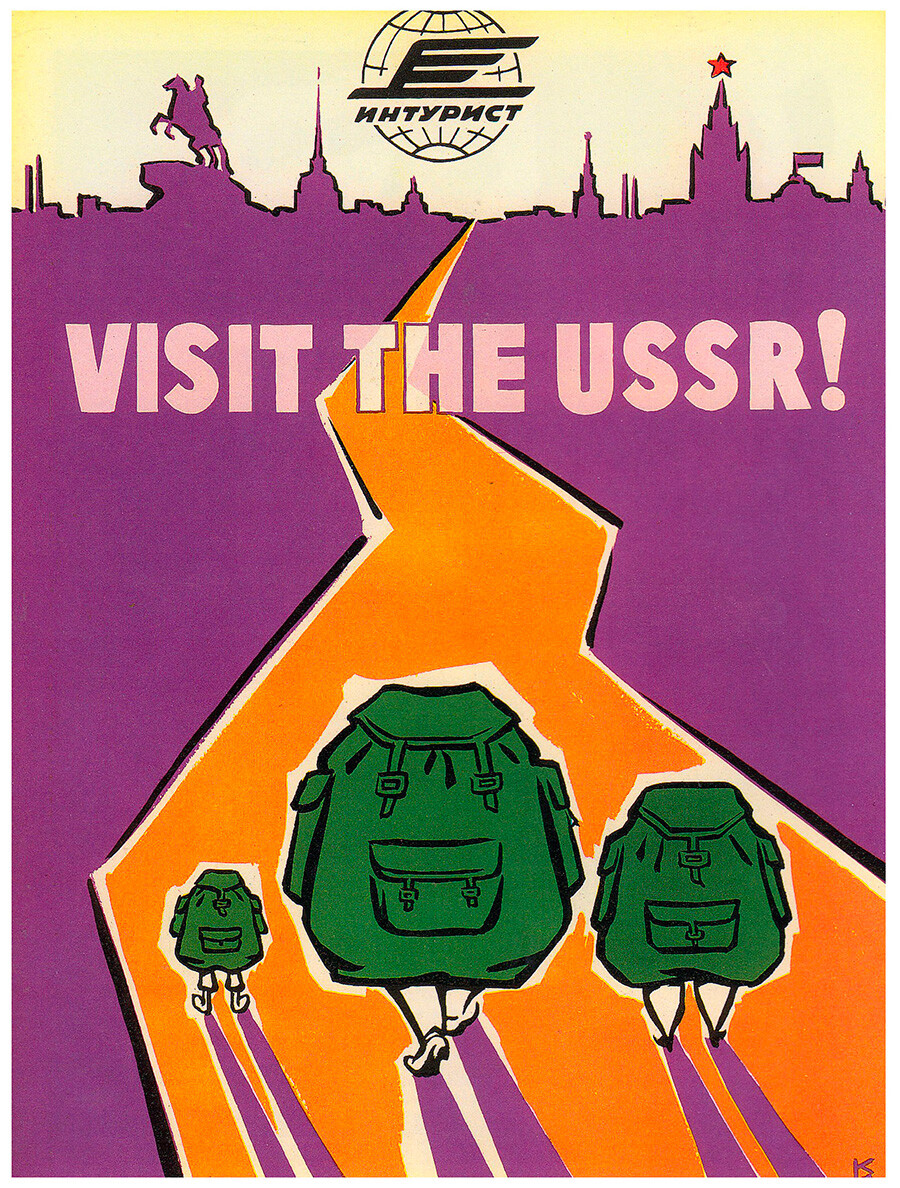 Although this kind of advertisement was not widely rejected by the audience, the Soviet people had mixed feelings about it. 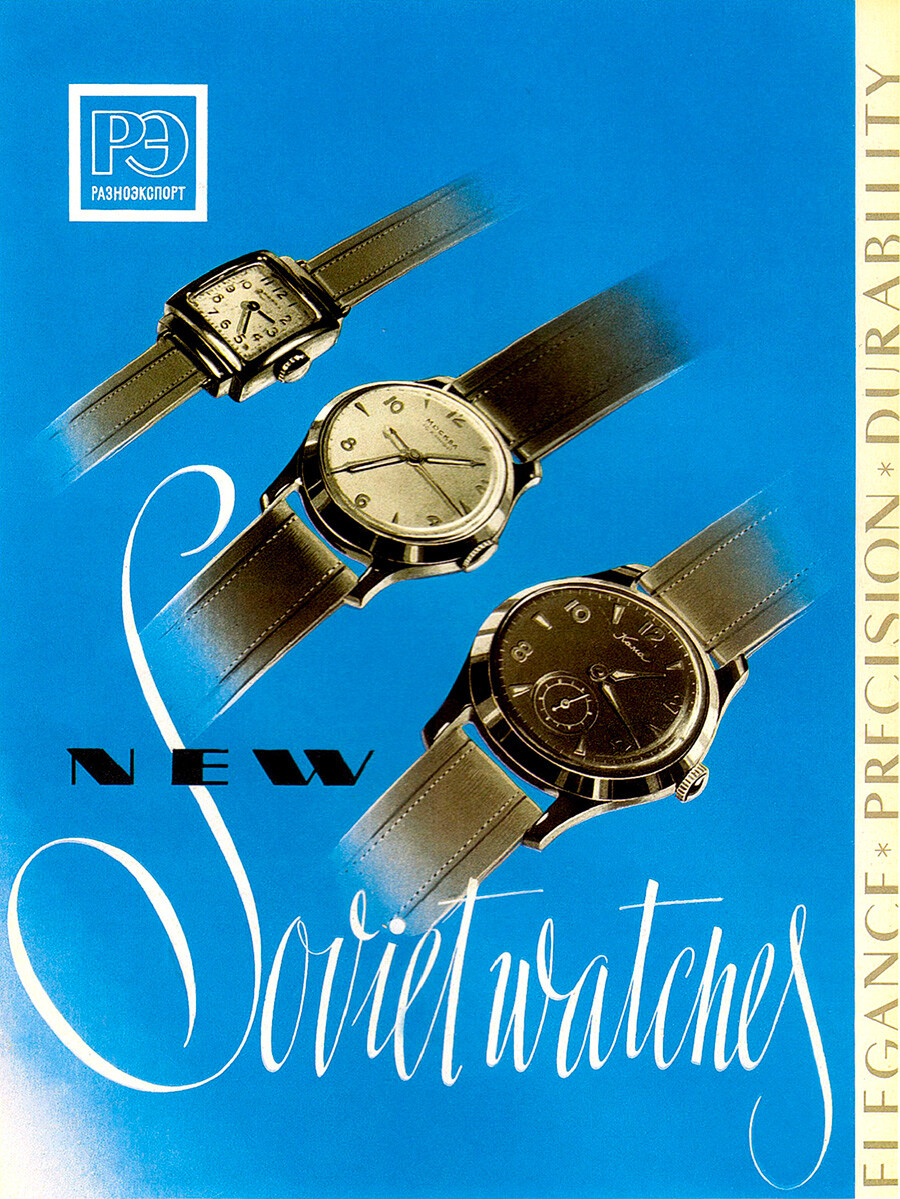 “The attitude toward advertising was the same as it was toward propaganda. Given that the cultural and educational development of the population of the Soviet Union grew in the 1950s and 1980s, the Soviet advertisement provoked a sometimes ironic, sometimes skeptical reaction,” said Alexei. 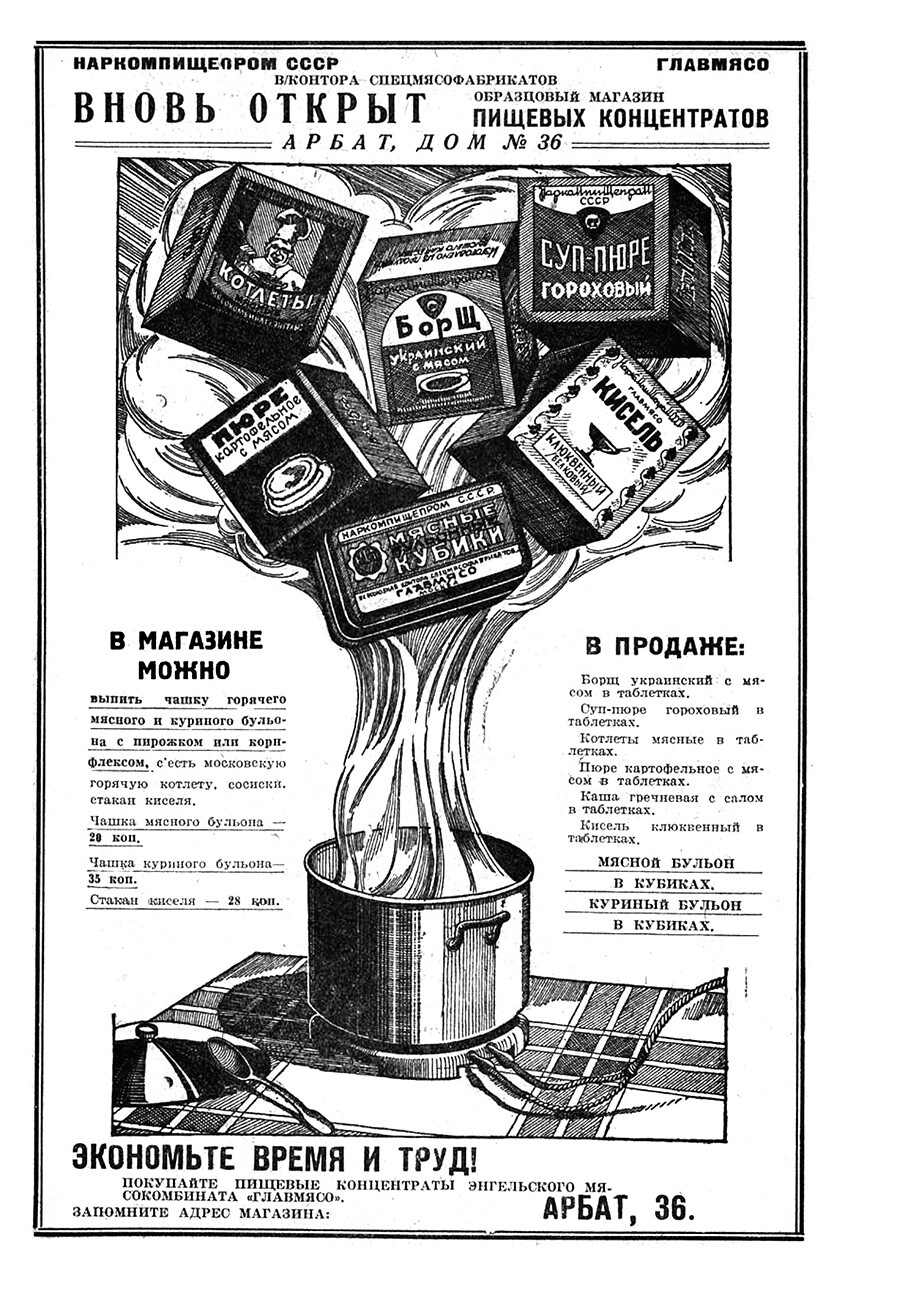 Another surprising fact about Soviet advertising is that it existed despite the deficit of many goods and services in the Soviet planned economy. Ironically, the government had to intervene to stimulate producers to advertise their products. 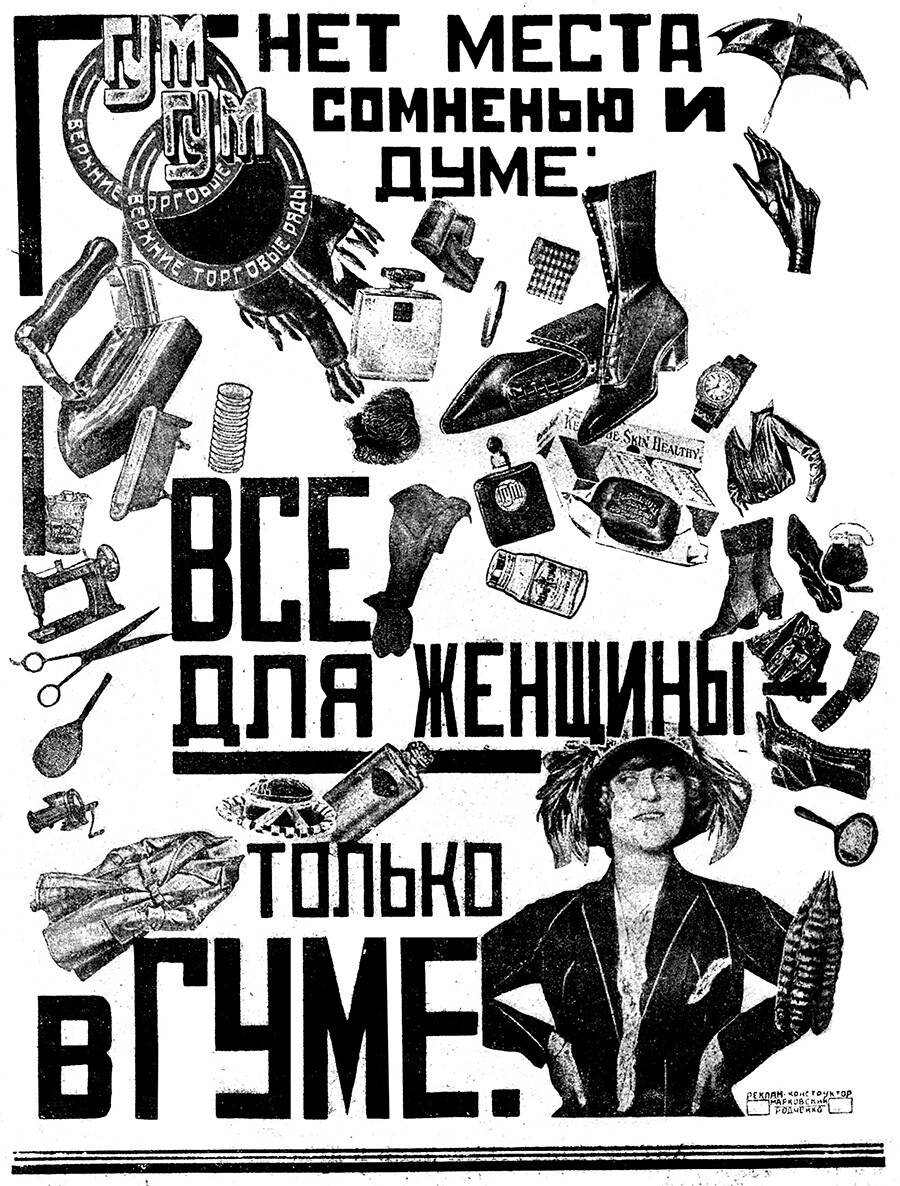 In the later half of the 1960s, Leonid Brezhnev, then General Secretary of the Communist Party, “demanded that manufacturers all over the country spend money on advertising. From then on, every enterprise, large and small, was to spend one percent of its revenue on [it],” said Smirnov. 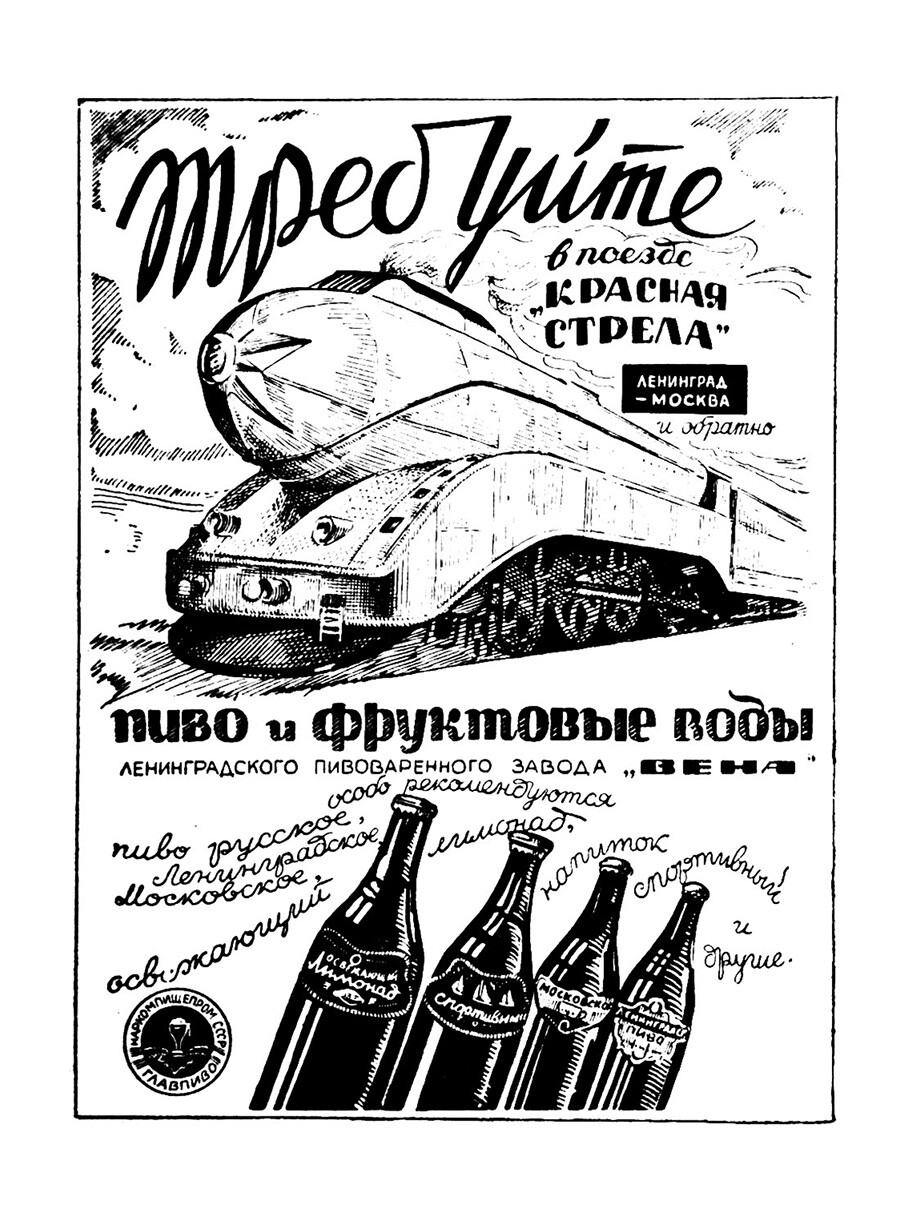 This regulation caused producers to implement outwardly odd advertisement strategies. For example, a Soviet perfume making company Dzintars created products that hardly differed from one another, and advertised all of them to the public anyway. 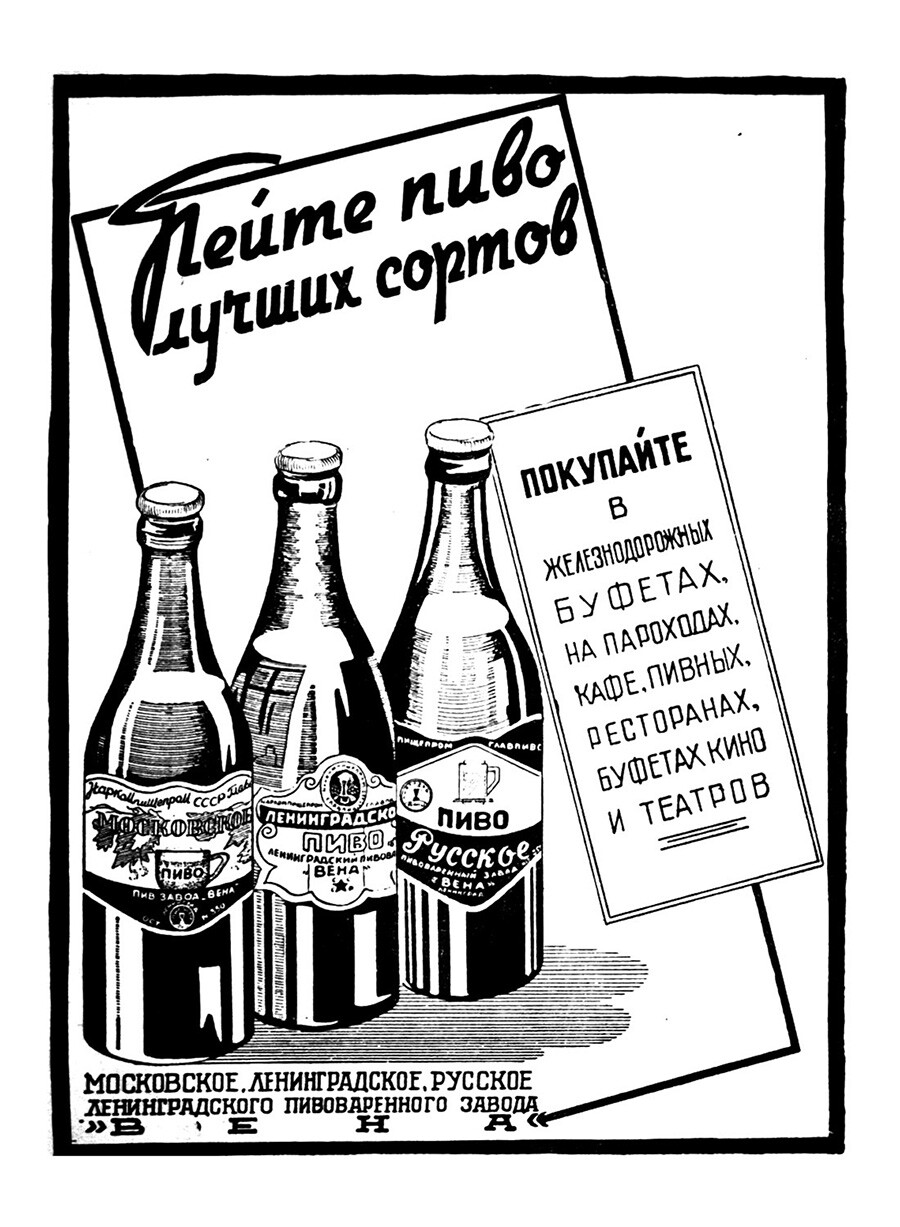 Surprisingly, some Western companies were also allowed to advertise in the USSR. 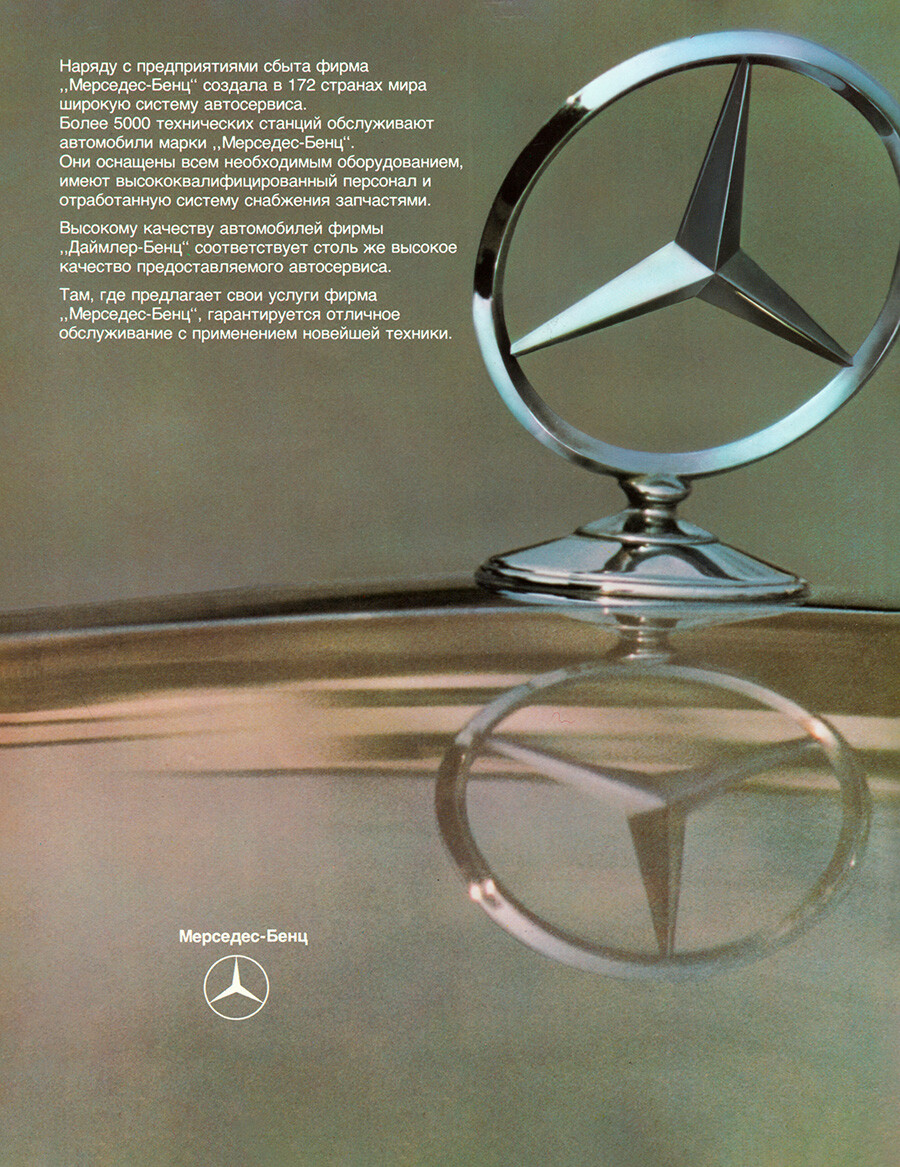 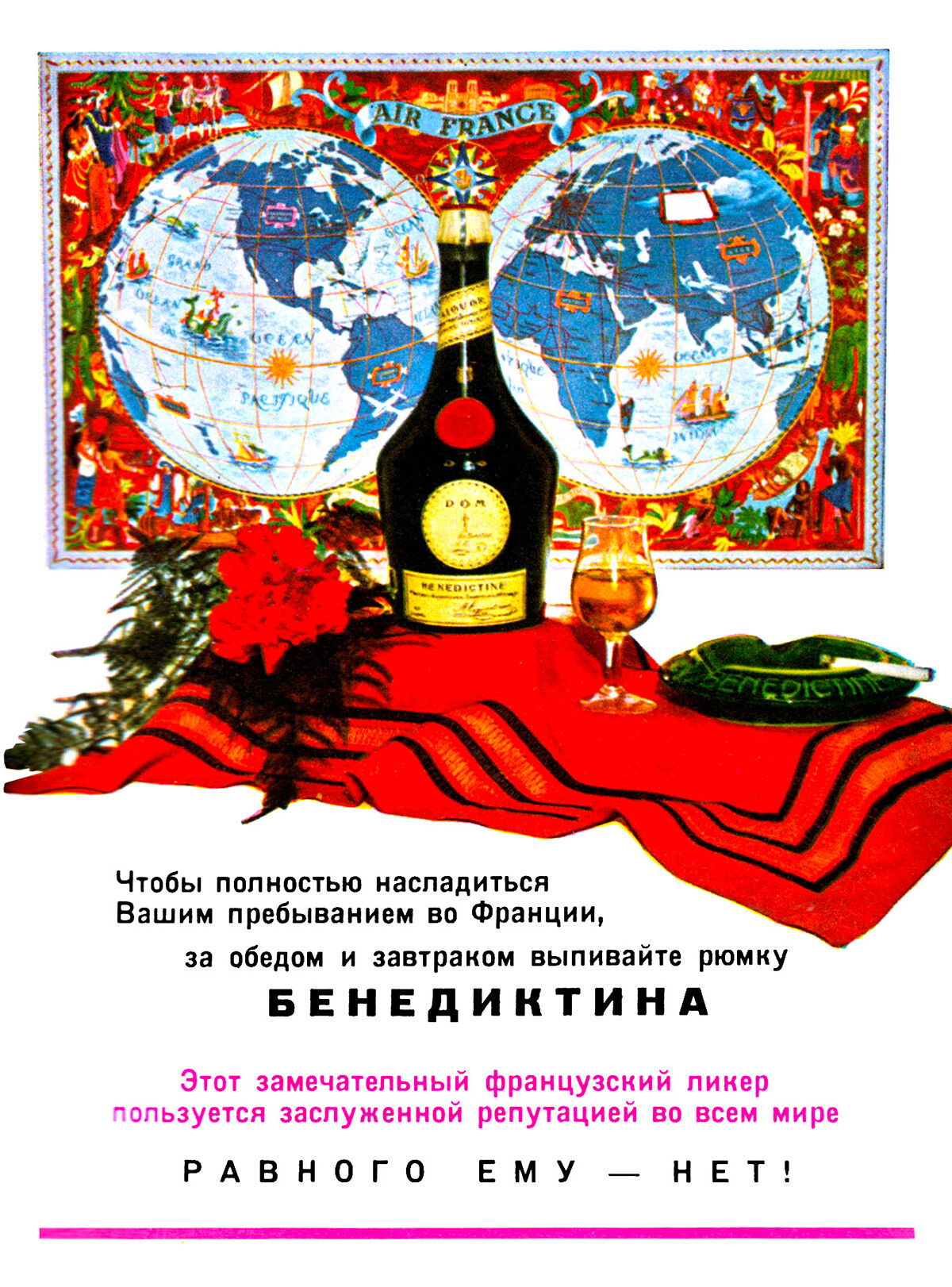 According to Smirnov, Soviet advertising in foreign countries was “objective in content: it presented the product without persuading the buyer of its necessity.” 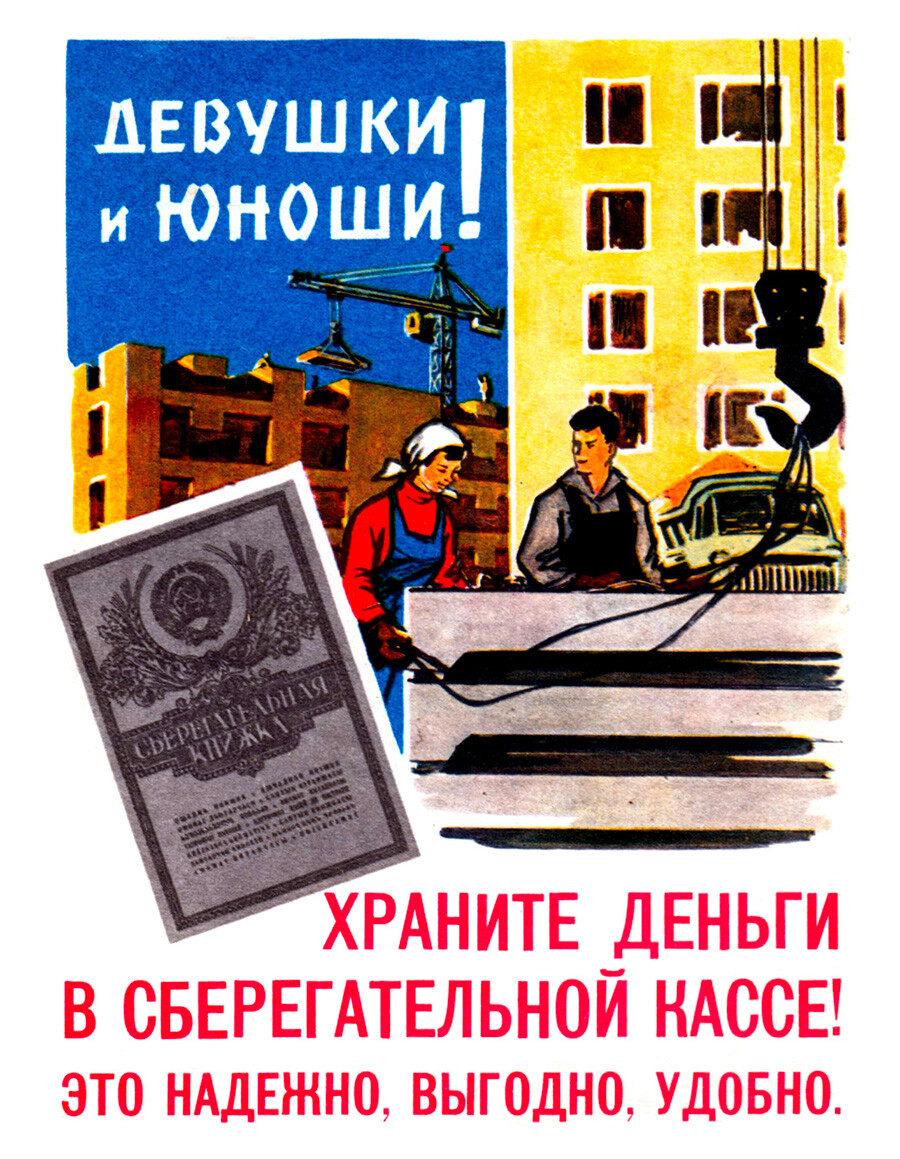 From the second half of the 1950s, some foreign companies started to post advertisements in the USSR.

“There was even a booklet with prices for advertisements placed in the Soviet media by foreign organizations. For example, a page in the newspaper Nedelya – a Sunday supplement to Izvestia – cost 2856 rubles, the third or fourth cover of New Goods magazine was 225 rubles, and a minute on television was 400 rubles,” said Alexei.

Although the very existence of the Soviet advertising industry appears to be a paradox, it produced a noticeable body of work that allows people to get a glimpse of life in a country that no longer exists. 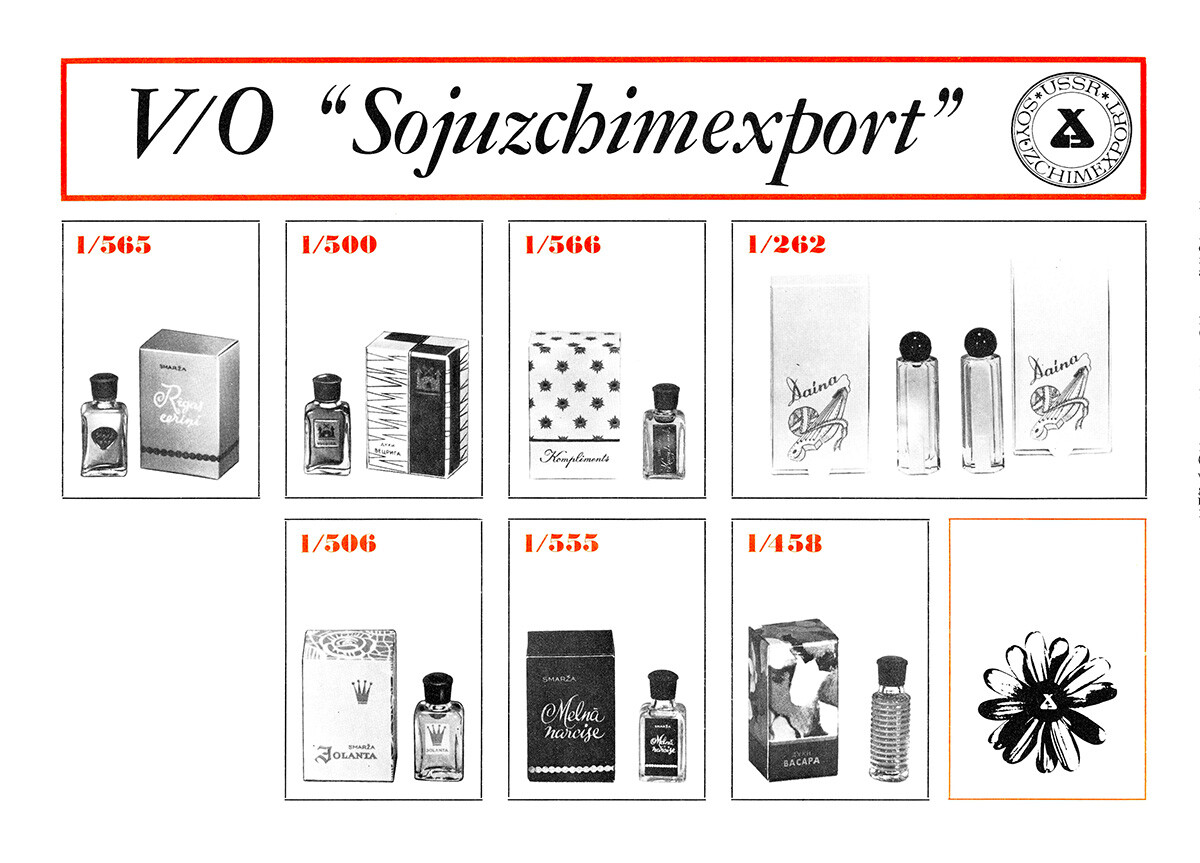 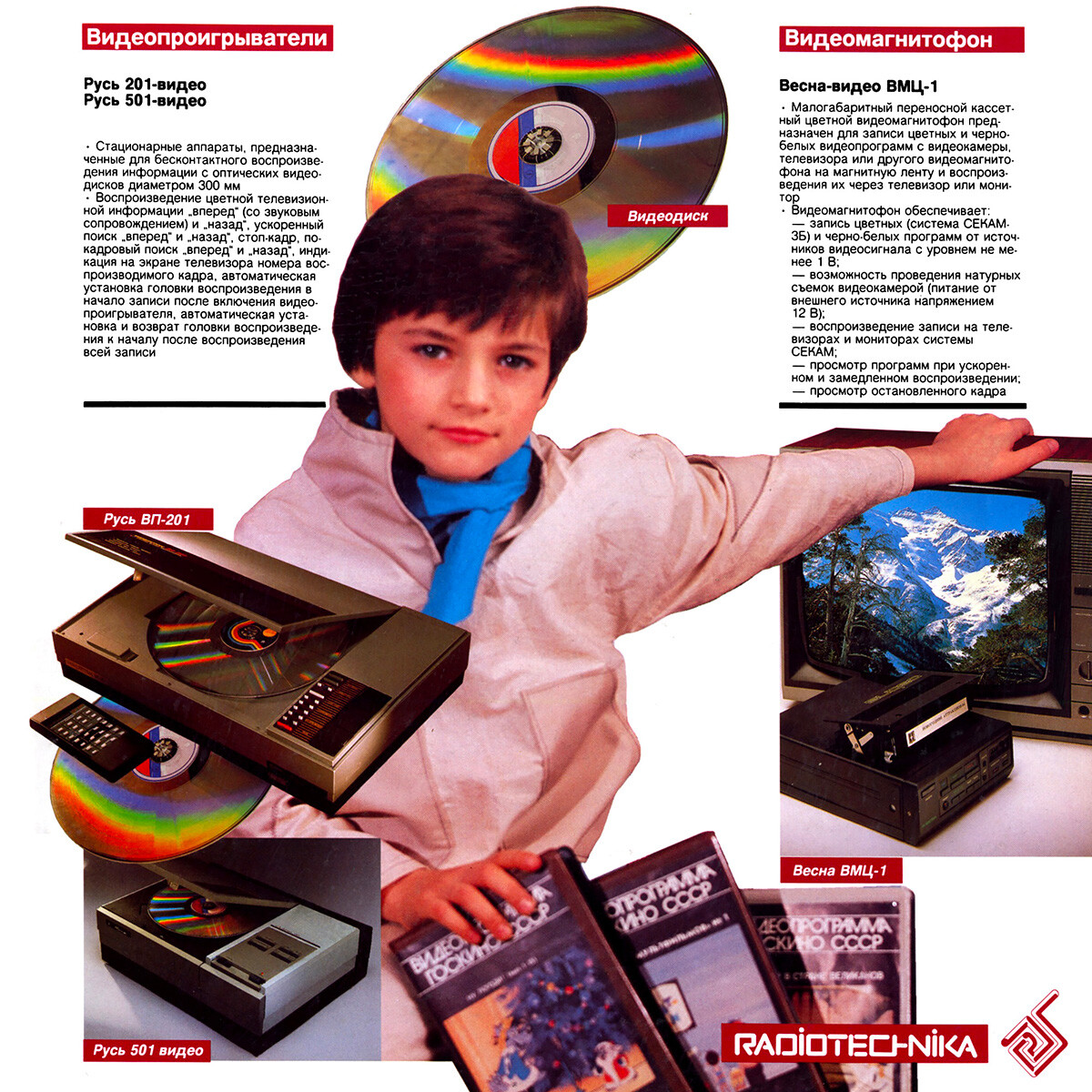 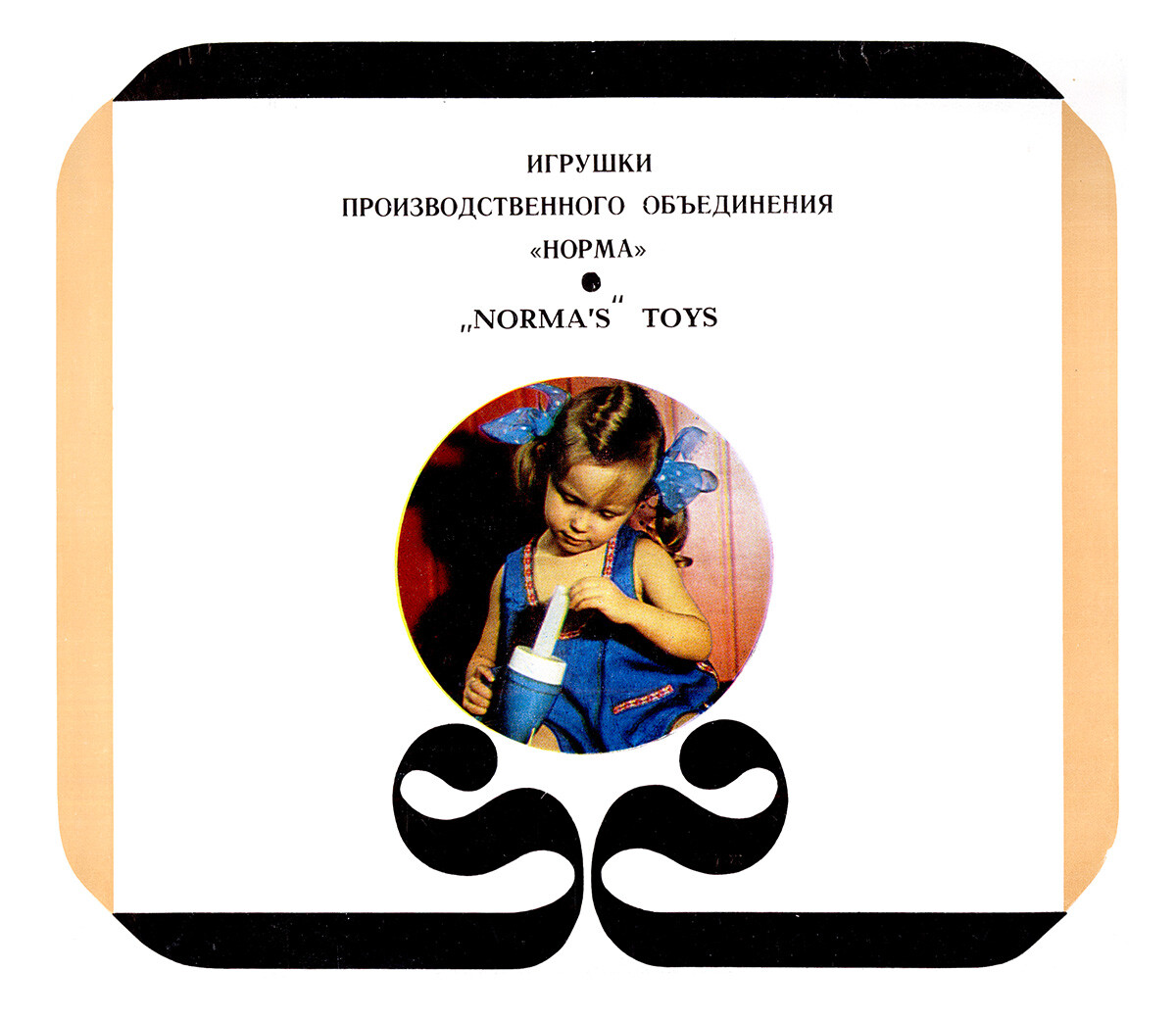 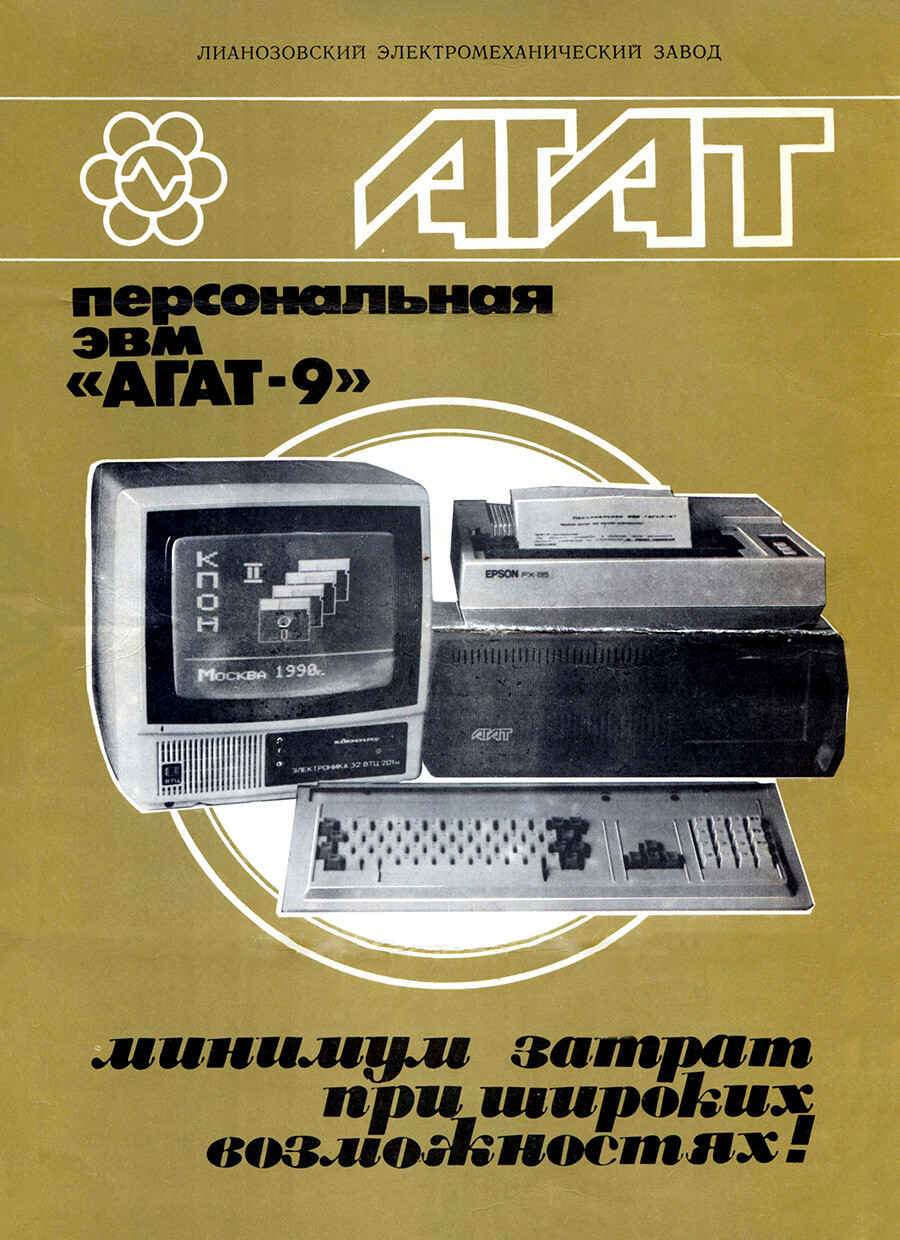 Click here to find out why Soviet soldiers in Afghanistan BOILED their ammo.