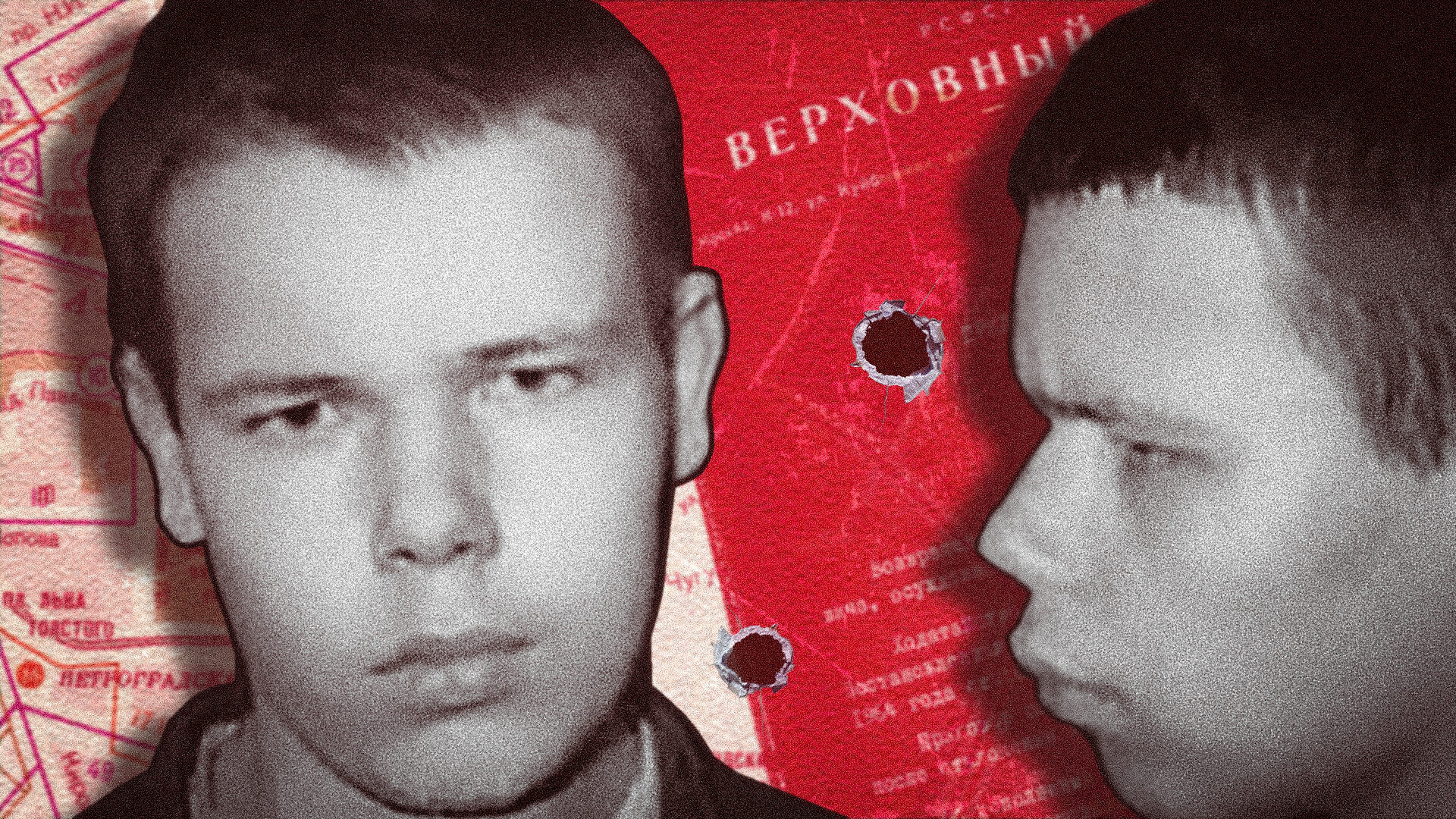 On the morning of January 27, 1964, the doorbell rang in one of the apartments at Sestroretskaya Street 3 in Leningrad (now St. Petersburg). When 37-year-old Larisa Kupreyeva, who lived in the apartment, opened the door, she saw a young man who introduced himself as a postman and asked permission to come in.

Ascertaining that the woman and her three-year-old son Yura were alone in the flat, the “postman” suddenly pulled out an ax that he was hiding and struck the dumbfounded woman 17 times. After murdering the mother, he immediately went for her child. The perpetrator had turned up the volume on a tape recorder he had started playing as high as possible to stop the screams of the victims from attracting the attention of the neighbors.

Larisa Kupreeva and her son Yura.

Having committed the double murder, Arkady Neyland, who would only be marking his 15th birthday on January 28, searched all the cupboards in the apartment and took all the money he found, as well as some belongings of Larisa’s husband, who was absent at the time, a suitcase and a camera. He used the latter to take several pictures of the dead woman in obscene poses, hoping to sell them later.

Neyland then calmly had breakfast in the kitchen, after which opened all the burners of the gas cooker and set fire to the apartment to hide the traces of his terrible crime…

A wolf cub who wanted to be a wolf

Arkady’s family played no small role in the fact that he had embarked on a path of crime. His hard-drinking stepfather often beat him and his mother, who enjoyed a drink just as much, didn’t try to stop him in any way. The boy started running away from home at the age of seven and was already registered at the juvenile delinquents’ department of the police by then. 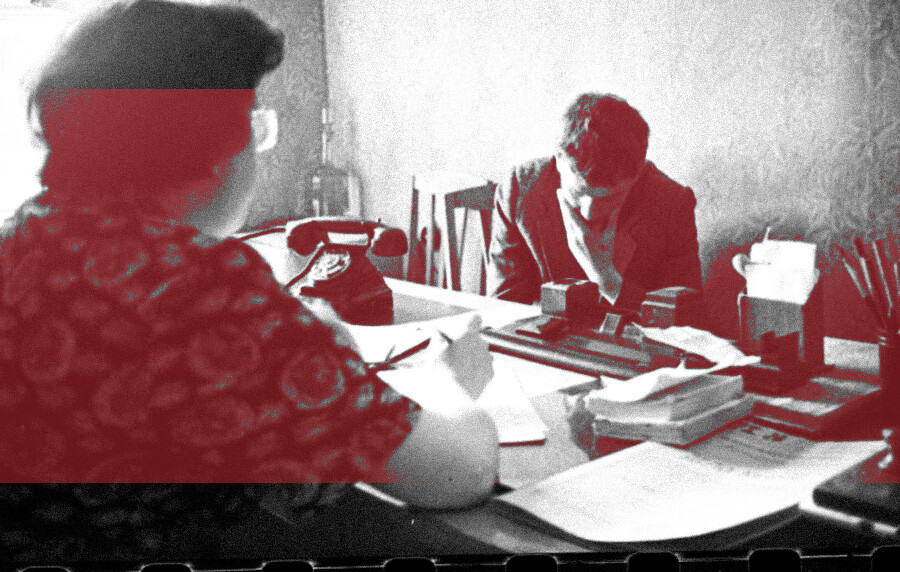 At school, Neyland was repeatedly caught stealing money and property from other pupils. Despite the fact that he was not a stupid boy at all, he categorically refused to study and, in the end, at the age of 12, he was expelled for poor marks. The troubled teenager continued to steal at the factory where he found a job soon afterwards.

At 14, Arkady, physically strong, looked much older than his age. He now took to robbing lone passersby and burgling apartments, but somehow avoided punishment. On January 24, 1964, he was even detained, but the teenager managed to escape from custody.

It was then that Neyland decided to do something big and carry out a “terrible murder” and use the money thus obtained to travel to the city of Sukhumi (today in Abkhazia) and settle there. His choice fell on the apartment of the unfortunate Larisa Kupreyeva (her door was lined with leather, which was regarded as a sign of affluence at the time). “A young wolf cub learning to become a wolf,” is how Arkady was described by Police Major Vitaly Lesov, who worked on his case.

On the trail of a murderer 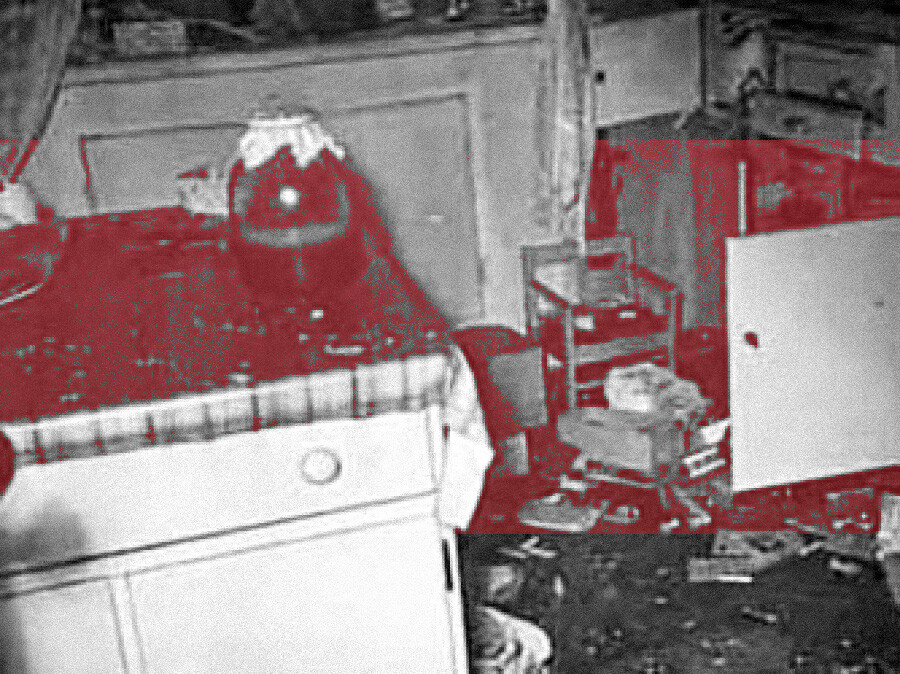 As it turned out, the apartment was not destroyed in the fire started by the underage criminal. Alerted by the smell of burning, neighbors called the fire brigade, who found the bodies.

At the murder scene, a team of police detectives discovered bloody fingerprints and the charred axe. The other residents testified to having seen a stranger hanging around in the vicinity, describing him as a “thick-lipped youth of about fifteen”.

The trail overwhelmingly led to someone who had long been known to the Leningrad police - Arkady Neyland. By January 30, he had been detained at Sukhumi railway station and was returned to his native city. 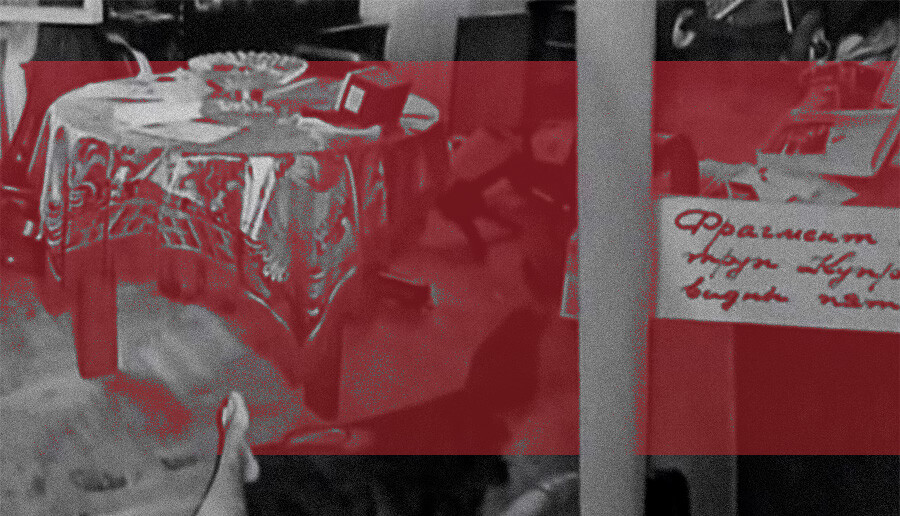 Neyland willingly answered the questions of investigators and described all the circumstances of the double murder. Asked why he had to kill a defenseless child, he replied that its crying had been bothering him.

Arkady believed that, as a juvenile, he was exempted from capital punishment. Under the RSFSR Criminal Code, persons under the age of 18 could not be sentenced to death.

But, events unfolded that the underage killer could not have foreseen - the case led to a widespread public outcry. “I was taken aback by the campaign that was mounted when the detention of the killer of the Kupreyev family became public,” Lesov recalled. “Rallies and meetings were organized. Demands appeared in the newspapers that he should not only be held accountable, but that he should be shot and that an appeal should be lodged with the Presidium calling for the death penalty to be extended to Neyland.” 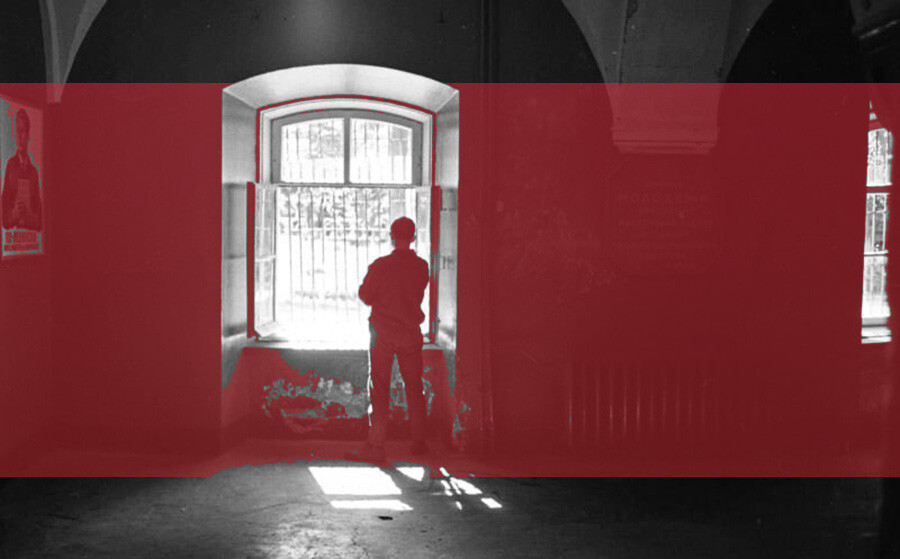 The circumstances of the case came to the attention of the country’s top leadership and, on February 17, 1964, the USSR Supreme Soviet Presidium adopted a ruling allowing for the imposition of the death penalty on young persons. Even though the ruling did not apply to Arkady’s crime, an exception was made in his case in the light of the “particular brutality, cold-bloodedness and cynicism” of the killings.

On March 23, 1964, Neyland was sentenced to death by firing squad. The shocked criminal, whose plea for clemency was rejected, for a long time could not believe that such a terrible fate awaited him.

An entry survives in the notebook of the prison doctor: “At night, I was urgently summoned to Arkady Neyland. He was hysterical. He was beating on the iron door and shouting: ‘I don’t want to die! I don’t want to!’” On August 11 of that year, the sentence was carried out, much to the relief of the Soviet public.