What should Russia expect from Davos? 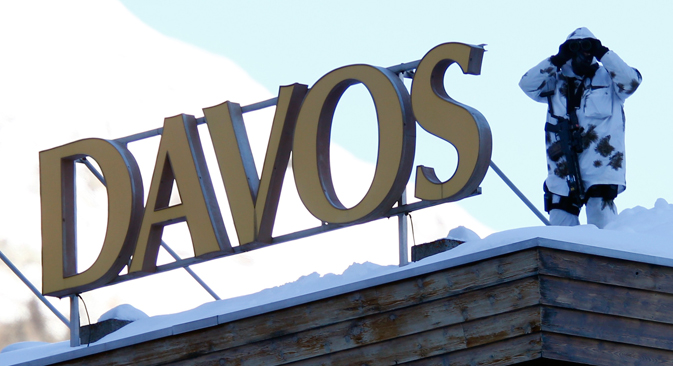 For Russia, the most important question is where the country stands in the new architecture of the global economy. Source: Reuters

Russia Direct: The World Economic Forum in Davos gives Russia an opportunity not only to improve its image abroad, but also to promote the Sochi Winter Olympics.

Throughout its 40-year history, the mission of the World Economic Forum has been constantly evolving. In its current iteration, Davos now has a new mission – as a platform to create a positive image for countries seeking a more visible presence in global politics.

In 2014, Davos is the perfect venue for Russia to showcase its commitment to a modern, progressive economy while also reminding the world of what’s planned at the Sochi Olympics.

It was only after the collapse of the Soviet Union that Davos acquired its current role — to provide a platform for dialogue between big business and political leaders on global issues. Post-1991, economic - not military - issues became the order of the day.

Davos has since become the epicenter for debating the status and prospects of the global economy, counter-crisis strategies, and trade wars. This provides an opening for Russia to discuss its role in the new global economy.

The world economy today is in transition. The crisis of 2008-2010 is over, but there is no firm assurance that rapid growth will follow. The world's leading countries are striking a balance between the desire to preserve liberal trade relations and the urge to use budgetary resources to stimulate growth at home, often at the expense of neighboring states. This is the main problem for the informal discussions at Davos 2014, which will be attended by more than 2500 people, including 40 heads of state and government.

Before the 2008 crisis, everything was straightforward: the most powerful nation in the world (i.e. the U.S.) benefits most from a liberal economy. Therefore, to persuade other countries to reject protectionism, Washington opened up markets for partner countries' goods and services, stimulated investment flows into them, and helped stabilize the exchange rates of national currencies. This model no longer works.

Many experts are questioning the economic domination of the erstwhile leaders: the U.S., the EU, and Japan. And they in turn, instead of relying on export-oriented growth and their own domestic markets, are trying to create preferences for national companies inside their respective economies, maintain overly generous social programs, and ease monetary policy through low interest rates and foreign exchange interventions.

More and more companies from the U.S., France, and Britain are taking the decision to close up shop in developing countries and return production to their homeland. 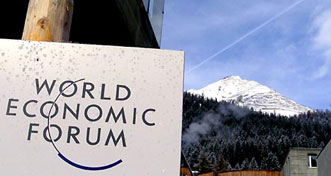 This "deindustrialization" of developing countries, depriving them of direct investment and the latest technologies, poses the biggest threat to global economic stability. We are entering a period of increased government interference in the lives of business and society, and not many welcome the trend.

The world's top economists are mulling over what can replace the “Big Three” of the U.S., Europe, and Japan. How to integrate the BRICS - in particular China - into the new scheme? For Russia, the most important question is where the country stands in the new architecture of the global economy.

The answer so far has been to accelerate the integration of the post-Soviet space, strengthen its own pole in the global political and economic system, and secure equal participation in the discussion of pressing global matters.