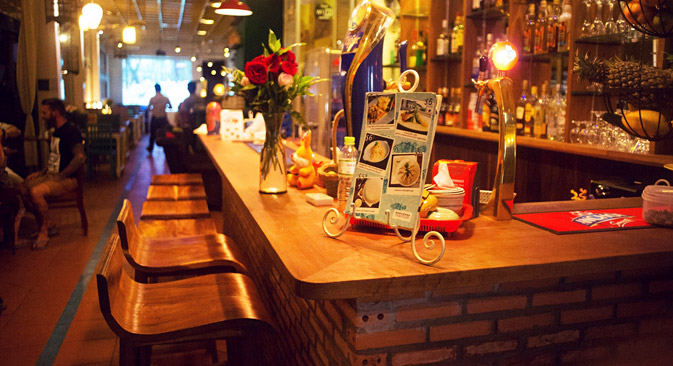 As Russia moves quickly towards establishing its Asian Pivot, Cambodia is seen as a small but important ally.

Siem Reap’s chaotic Pub Street is the last place where one would expect to find Russian dumplings and beet root soup, but the city that houses the Angkor Wat temple complex is increasingly catering to the needs of Russian visitors.  A restaurant called Babushka (Russian for grandmother) is one of the more popular restaurants in the Cambodian city.

Last year, 131,000 Russian tourists visited the Kingdom, according to the Russian Embassy in Phnom Penh. Among them was Olga Kalinina, a former student of Oriental Studies from Moscow, who has decided to settle down in the country. Her father worked as a diplomat in the country in the days before the Khmer Rouge took over the country. “Civil war and Vietnamese occupation set this country back by decades, but I see light at the end of the tunnel,” she says.

Cambodia has a friendlier visa regime than neighbouring Thailand, and business visas available on arrival can virtually be extended indefinitely, making the country an increasingly popular destination for Russians seeking warmer weather in the winter. This year, foundation stones were laid for Russian Orthodox Churches in Sihanoukville and Siem Reap.  Plans are also on to build a church in the capital, Phnom Penh.

Bilateral trade between the countries, which established diplomatic relations in 1956, peaked in the early 1970s but was nonexistent after the Khmer Rouge takeover.  In an effort to revive trade ties, the countries established an Intergovernmental Commission on Trade, Economic and Scientific and Technological Cooperation, back in 1997, just before East Asian financial crisis and the Russian default.

Momentum has only picked up in the last few years. As Moscow increasingly looks to engage the ASEAN group, Cambodia is a country that offers some advantages for Russian businesses.  Around 8,000 Cambodians studied in Soviet and Russian universities on grants and scholarships, and a large number of them hold senior positions in the government.

Russia’s Ambassador to Cambodia Dmitry Tsvetkov, who is fluent in Khmer, wrote in the Phnom Penh Post that bilateral trade between the countries touched $131 million in 2013, up from a paltry $10.8 million in 2006. Although there is an interest for Russian products in the country, distance and logistical problems come in the way.

The countries are also exploring the establishment of direct air links. At the moment, Bangkok is the preferred transit hub, according to Kalinina, who is looking to bring more Russian travel groups to the country.

Irritants come in the way

Diplomatic sources tell RBTH that the Sergei Polonsky affair and Moscow’s growing ties with Vietnam are the main irritants that come in the way of greater engagement between the Russia and Cambodia.

Polonsky, a 41-year old businessman is wanted in Russia for allegedly embezzling millions of dollars in a real estate project.   The Cambodian Supreme Court turned down an appeal to extradite the former billionaire to Russia, citing a lack of an extradition treaty.  The Russian businessman incidentally also faces trial in Cambodia for allegedly assaulting local boatmen.  He denies both charges.

Phnom Penh is also alarmed about Moscow’s growing ties with neighbouring Vietnam, a country that had troops in Cambodia till 1989. “Many in the establishment here fear that the Vietnamese still want to control us,” a Cambodian diplomat said off the record. “The country’s gaining of military strength, although aimed at China, make us uncomfortable.”  Moscow would have to play a balancing act in the region, given its increasing engagement with Beijing.

Despite the irritants, the relationship between Russia and Cambodia looks set to grow in the foreseeable future, with the former looking to renew ties with its major allies from the Soviet era. 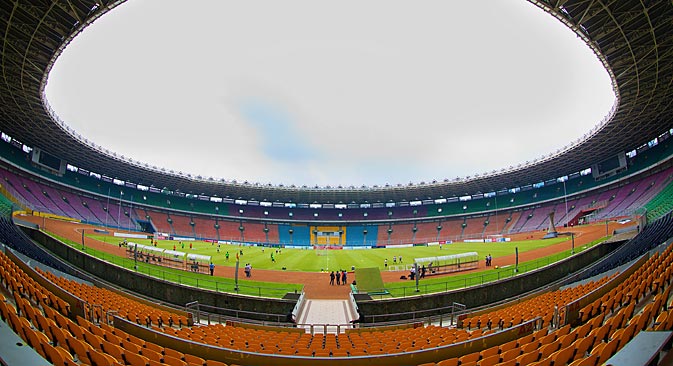