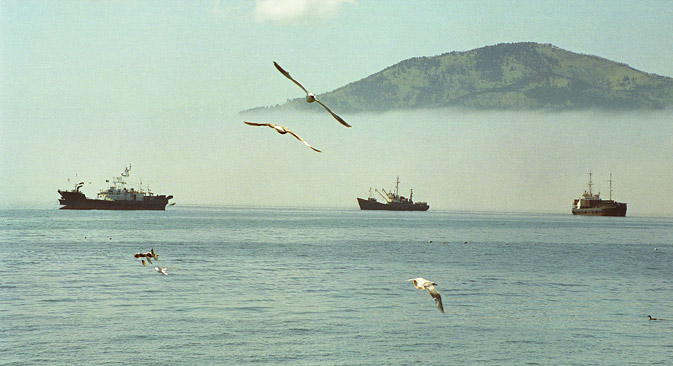 Besides emotive issues and natural resources, the Southern Kuril Island chain holds immense strategic value and is one of Russia’s main naval gateways to the Pacific Ocean.

Japan and Russia are still in a technical state of war, since the countries have not yet signed a World War II peace treaty. The bone of contention between the Asia-Pacific neighbors is a chain of islands between Russia’s Sakhalin and Japan’s Hokkaido.

The Southern Kuril Islands, which comprise of Iturup, Kunashir, Shikotan and the Habomai Archipelago, were first colonized by Japan in the 19th century. They came under the Soviet Union’s control at the closing stages of the Second World War, when Imperial Japan was evicted from southern Sakhalin.

Japan claims sovereignty over the islands, calling them the Northern Territories. Since the 1960s, Moscow has shown a degree of willingness to compromise with Tokyo by offering Shikotan and Habomai but Japan has been unrelenting in its demands for the return of the entire chain.

An emotive issue in both countries

When Japan was evicted from the Southern Kuril Islands in 1945, 17,000 Japanese citizens were deported from the chain. Many of these people are still alive and reside in Hokkaido. “It would be political suicide for any government in Tokyo to compromise on the Northern Territories,” says Shigeo Tanaka, a political analyst based in the Japanese city of Sapporo. “The association of former Northern Territory residents has great political lobbying power and sympathy.”

Anytime a country talks about transferring territory, there is bound to be a section of the public that would be unhappy. In 2004, when Russia transferred Tarabarov Island and half of the Bolshoi Ussuriski Island on the Amur River to China as a final settlement of the border dispute, there were protests in many parts of the Russian Far East.

Tamara Chikova, a professor at the Sakhalin State University believes that a transfer of Shikotan and the Habomai archipelago (an offer made by different Russian governments) would trigger strong protests. “The logic of the nationalistic groups is that Russia should not return land seized from a country that allied itself with Nazi Germany,” she says. “Would Russia return Kaliningrad to the Germans,” she asks rhetorically.

Tanaka says such a proposal would also be unacceptable for Japan since it insists on the return of Kunashir and Iturup. “Japan already believes it compromised by accepting Russian sovereignty over the southern half of Sakhalin Island, which was legally a part of Japan since the 1904-5 war,” he adds.

Russia’s gateway to the Pacific Ocean

The islands of Kunashir and Iturup are resource-rich and are believed to have an abundance of rare earth metals. The success of oil and gas projects off nearby Sakhalin Island has also spurred energy companies to survey the waters near the Kurils for hydrocarbon deposits. The islands, with their virgin forests, volcanoes and waterfalls, also hold immense potential for tourism.

Yet, the Russian government has given a cold response to such ideas and has kept the sparsely populated islands closed to foreigners and Russians, who are not residents of Sakhalin. The reason, most analysts say, is the immense strategic value that the islands hold.

Over the last few years, Russia has stepped up its military activity around the islands. On June 8, Russian Defense Minister Sergei Shoigu ordered the speeding up of the construction of military facilities on the Southern Kurils. Russia will spend around $1.2 billion on the development of the chain, with a large part of that amount going into defense installations. Russia has already started building military garrisons on Iturup and Kunashir.

Shoigu also called for the rapid development of military infrastructure in the Russian Arctic. This is part of a grander design to connect Central Russia with the Pacific Coast via a new sea route.

In an article titled ‘The Strategic Value of Territorial Islands from the Perspective of National Security,’ the Japan-based Review of Island Studies says the increased Russian military activity on the Southern Kurils is largely in anticipation of the opening of the Northern Sea Route, a shipping lane that connects the Kara Sea to the Pacific Ocean.  The route runs along the Russian Arctic Coast and would provide both military and economic advantages to the country.

“The route effectively makes Russia a major Asia-Pacific power,” says Tanaka. “At a time when we are seeing a new kind of Cold War, Russia and China possess the capability to blockade Japan, in case there is some sort of American misadventure instigated in the region.” Tanaka insists that this is only a deterrent against the United States, which still maintains bases across the region, including in Okinawa.

The islands of Kunashir and Iturup are an integral part of Russia’s Asia-Pacific defense and economic strategy. Under these circumstances, it seems like the only way a World War II peace treaty can be established between Russia and Japan is through a compromise on Tokyo’s part. 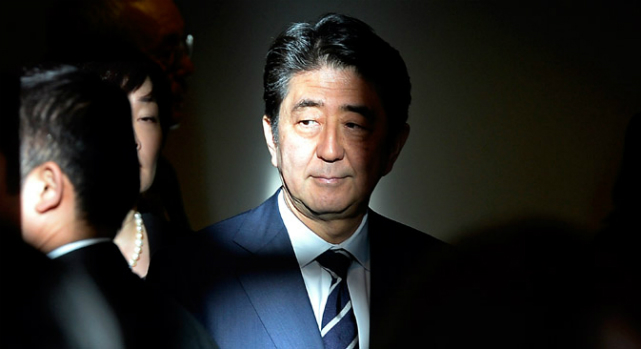 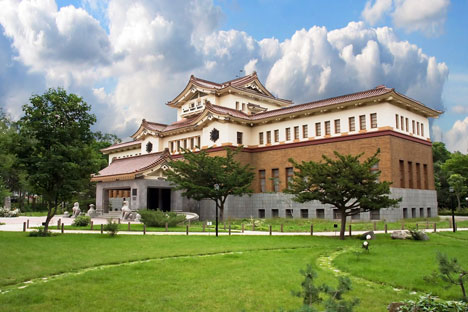 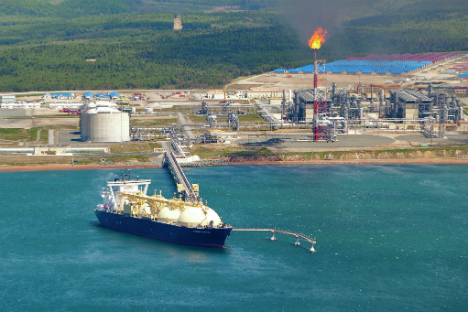