EasyJet to stop flying from London to Moscow 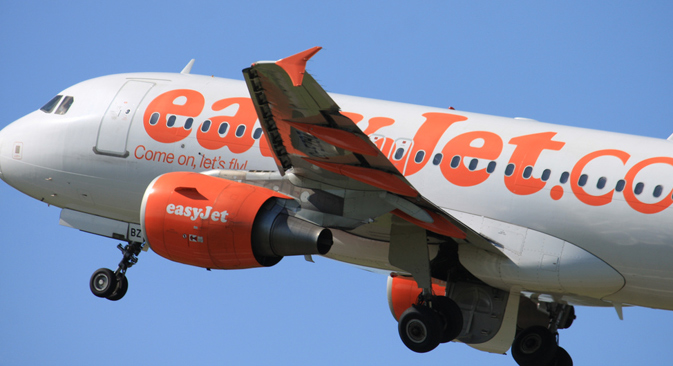 Low-cost route to be cut due to low demand.

British budget airline EasyJet announced on Sept. 11 that it is stopping flights from London to Moscow from March 21, 2016 because of reduced passenger interest in flying to the Russian capital.

In March 2015 the airline halved the number of flights it offers on its Moscow-London route.

London-Moscow routes still will be available with the Aeroflot, Transaero and British Airways companies.

According to Vedomosti the only budget airline operating on routes to Moscow will be Hungary's Wizzair. 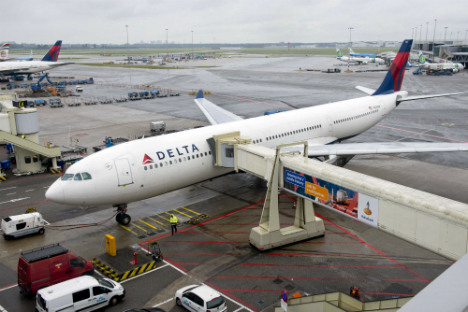