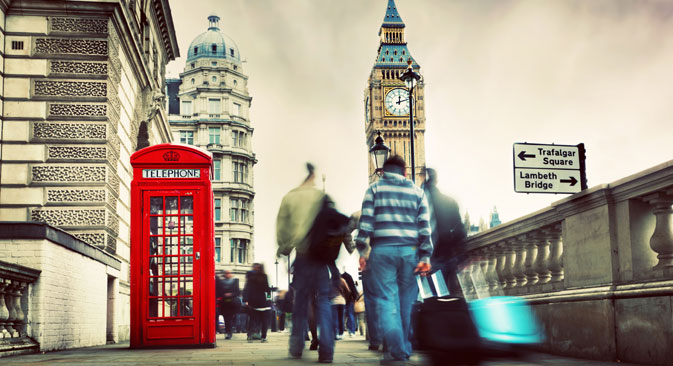 Political relations between Russia and the UK are frozen

"Indeed, the political dialogue is frozen and Russia did not initiate this freezing," Peskov told reporters on Oct. 26.

"However, the UK indeed refused any contacts a long time ago and the political dialogue is frozen as well," Peskov said.

Peskov said that Moscow "regrets in this regard." "Russia has said more than once on all levels that it is interested in developing equal and mutually profitable relations with all countries. In this case, the ball is absolutely on the side of our British colleagues," he said.

Lavrov-Kerry talks: No deal on resignation of Bashar al-Assad>>>