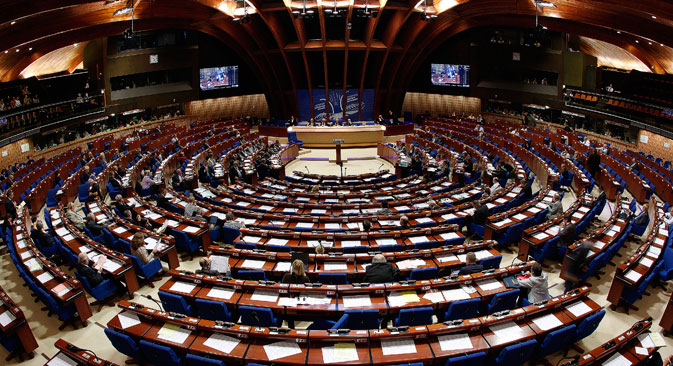 The Assembly will hold a session in Strasbourg on January 25-29.

The Russian delegation has decided to not participate in the Parliamentary Assembly of the Council of Europe (PACE) session, which opens in Strasbourg on January 25, first deputy head of the delegation, Chairman of the State Duma CIS Affairs Committee Leonid Slutsky has said.

"A letter signed by the speakers of the Russian parliament's chambers will now be sent to PACE President Anne Brasseur in order to announce that a request for the Russian delegation's powers in 2016 will be made later. We will skip the January session," Slutsky told reporters on Jan. 18. 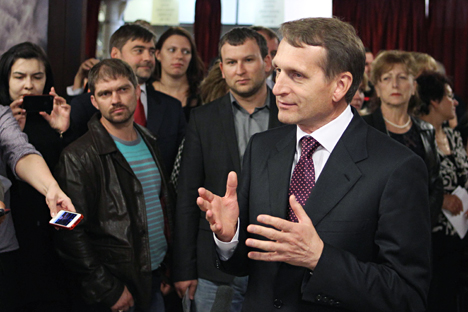 State Duma Speaker: We are committed to keeping channels of dialogue open

Russia will return to Strasbourg only "on equal terms", if it is guaranteed the reinstatement of all powers of the Russian delegation, the parliamentarian said.

State Duma Speaker Sergei Naryshkin has repeatedly said, "we will not tolerate any discrimination, and any sanctions against the Russian delegation are inadmissible," Slutsky noted.

The Assembly will hold a session in Strasbourg on January 25-29.