Syrian ceasefire to be coordinated from Russia’s Khmeimim base 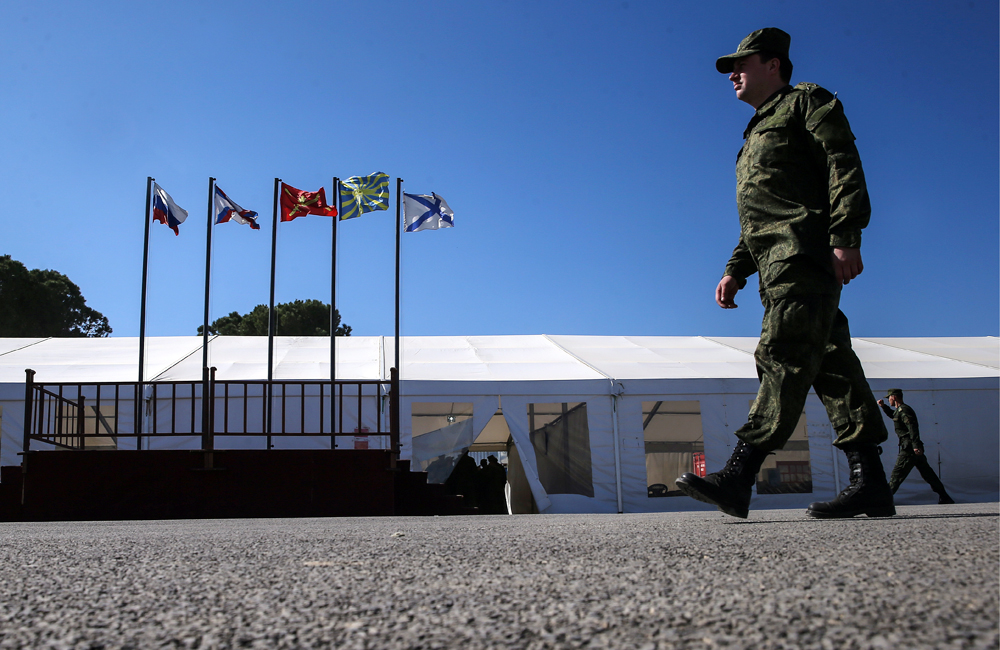 A Russian soldier on the marching ground at the Khmeimim base, Feb. 24, 2016.

Valery Sharifulin/TASS
The Russian Defense Ministry has announced the creation of a coordination center at the Khmeimim airbase that will monitor the ceasefire between the government forces and the opposition in Syria. One Russian expert says that Khmeimim is the best place for such a center and the main objective today is now to define the territories in which there is an opportunity to reach agreement between the warring sides.

The truce between government forces and the armed opposition in Syria, which, according to the agreement between Russia and the U.S., is supposed to begin on Feb. 27, will be coordinated from the Russian airbase in Khmeimim, where a center has been established to monitor the ceasefire.

The statement was made on Feb. 23 by Russian Defense Ministry Spokesman General Major Igor Konashenkov, who said the center's main objective will be to assist the reconciliation process between the Syrian government and the opposition, with the exception of ISIS and other terrorist organizations.

The center will also be responsible for concluding ceasefire agreements and organizing humanitarian aid deliveries.

It was earlier announced that an International Syria Support Group commission under the aegis of UN Envoy to Syria Staffan de Mistura is being created to assist the monitoring. This will include both Russian and American representatives. 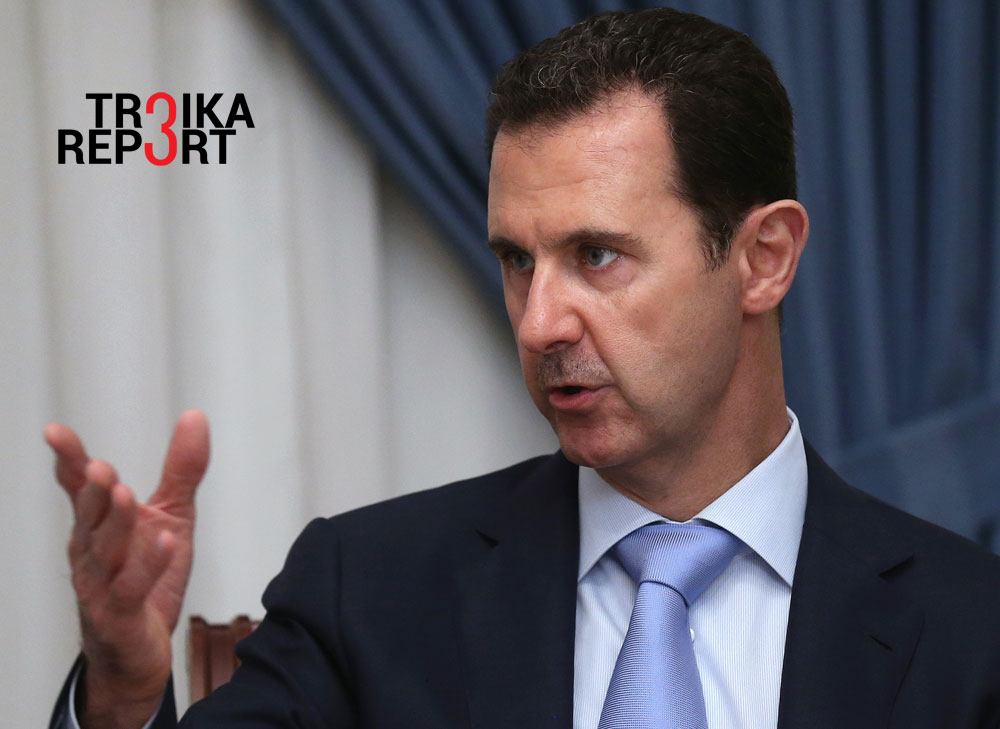 In accordance with the agreements made, all parties to the conflict must refrain from military activities involving the use of weapons, except in acceptable cases of self-defense. They must also refrain from occupying territories and allow humanitarian organizations to work in the zone of conflict.

"Representatives of the opposition groups in Syria who have decided to stop the hostilities and start peace talks will be able to call the Coordination Center round-the-clock on the general phone number," said Konashenkov.

"This decision was made after profound consultations with our Russian friends," said Mekdad in an interview with the Lebanese TV channel Al-Mayadin.

In turn, U.S. Secretary of State John Kerry emphasized that without "Russia's collaboration" it would have been impossible to reach the agreement on Syria.

According to Vladimir Yevseyev, director of the Department of Eurasian Integration and SCO Development at the Moscow-based CIS Institute, the main aim today is to agree on the territories in which there will be no fire from the air (by the Russian air force and the American-led coalition) and from the ground (the Syrian army and the opposition, including the Free Syrian Army).

"The Syrian army realistically does not have enough resources for the war in all of Syria, which is why it is important to reach an agreement with the moderate forces to fight the radicals. This is the idea that the Americans supported,” said Yevseyev.

“Up to three months of fighting are still needed to free Aleppo. If the sides don't agree, they will have to fight intensely for another year, whereas if they agree they will be able to reduce the intensity and the scale of the fighting," he said. 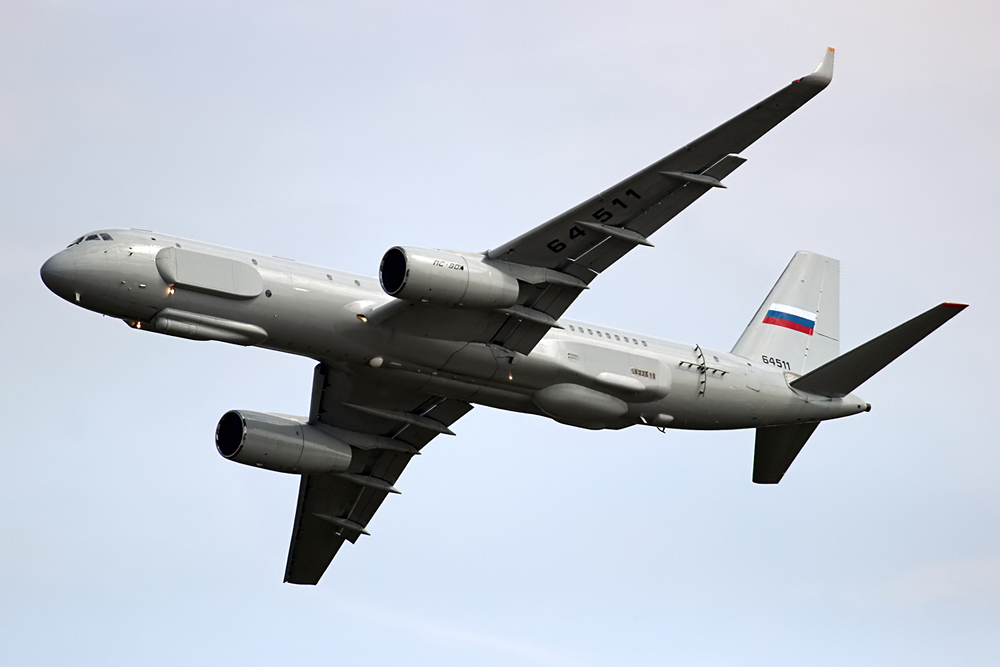 According to Yevseyev, Khmeimim is the right place for creating the coordination center.

"It has communication channels that can reach any point in the world. It has very powerful satellite channels and there will be no problems with transmitting the information."

According to NATO Secretary General Jens Stoltenberg, "it is important now for all the sides to respect the agreement's conditions and provide for its implementation and the effective monitoring process."

Nevertheless, Reuters reports that the Syrian opposition believes that the truce plan is imperfect.

"Russia and the regime (of Syria) will attack neighborhoods with revolutionaries under the pretext that the al-Nusra Front is present there. And you know how mixed the territories there are. If this happens the truce will be violated," the news agency cited head of the Yarmouk Army Bashar al-Zoubi as saying.

Zoubi says that in northern Syria it is impossible to define the positions of the al-Nusra Front.