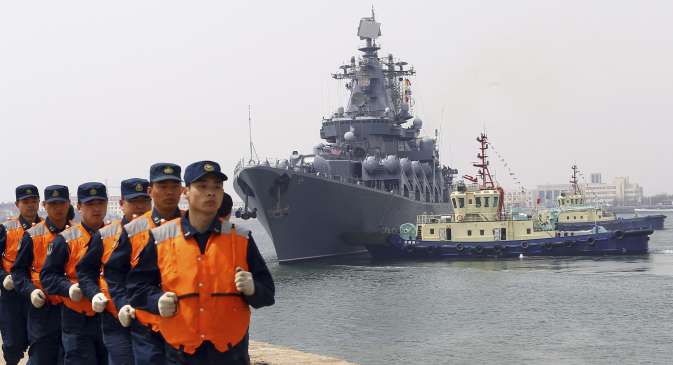 Source：Reuters
The Russian Navy confirms its participation in ADMM-PLUS 2016.

Ships from Russia’s Pacific Fleet will take part in the 2016 ADMM-PLUS international Maritime Security and Counterterrorism Exercise on the South China Sea in May, TASS reported. 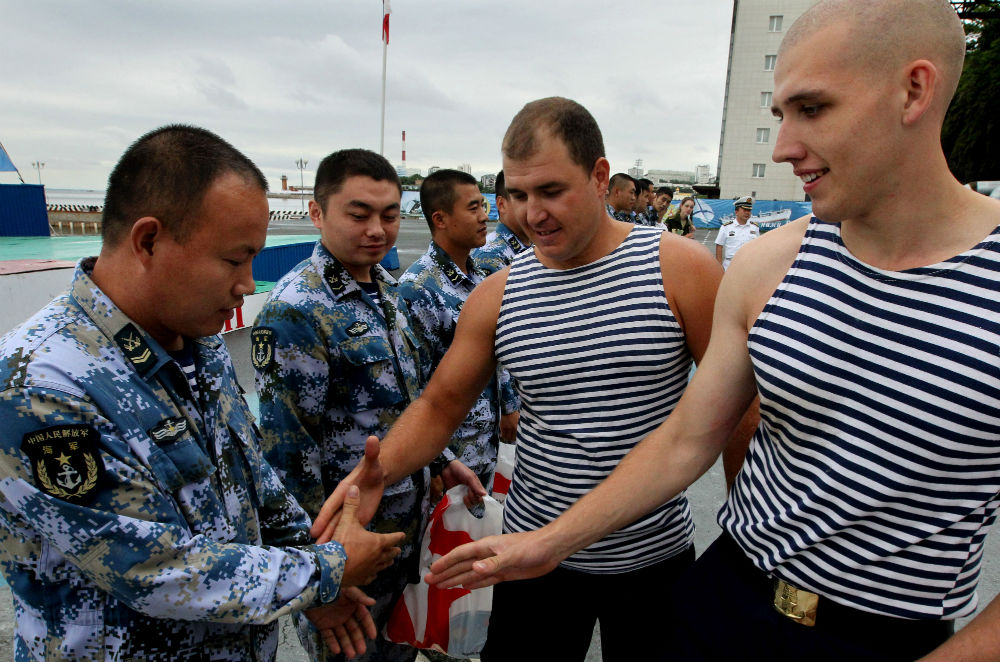 “Pacific Fleet ships will be engaged in the exercise for the first time,” Roman Martov, a spokesman for Russia’s Eastern Military District told the news agency. “The Russian crews of a group of ships will be patrolling the area of the exercise and will be conducting a joint operation to detect and free the ship seized by a simulated terrorist group.”

The Admiral Vinogradov anti-submarine destroyer, the Fotiy Krylov salvage tug and the Irkut tanker will be among the Pacific Fleet ships taking part in the 2016 ADMM-PLUS naval exercise, according to the report.