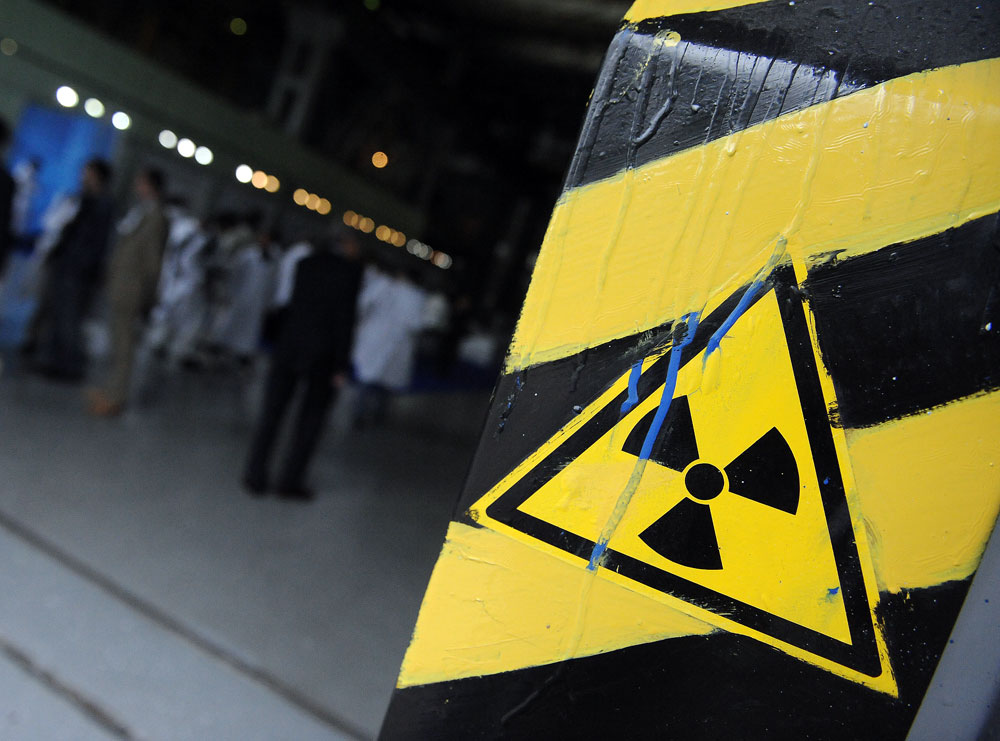 Grigory Sysoyev / TASS
The Kremlin has reacted to claims by U.S. President Barack Obama's that Moscow has violated its obligations in the sphere of nuclear security. Such statements are unfounded, say Russian officials. Moscow also stressed that it does not intend to discuss its actions concerning the deployment of nuclear weapons in Crimea with anyone.

The Kremlin has responded to comments by U.S. President Barack Obama that Moscow has violated its obligations in the sphere of nuclear security as specified in the 1988 Intermediate-Range Nuclear Forces Treaty (INF).

Meanwhile, Russia has its own range of issues with the U.S. concerning the treaty's implementation, added Peskov, without specifying them for now.

"This matter is for experts," he said.

On March 30, on the eve of the Nuclear Security Summit, The Washington Post published an article  penned by Barack Obama in which, among other things, he called on Russia to reduce its nuclear arsenal.

It is also known that during the summit Ukrainian President Petro Poroshenko intends to speak about Russia's plans to deploy nuclear weapons in Crimea. The Ukrainian leader has thereby approved his country's new security and defense conception.

However, Russia certainly will not discuss the issue of deploying its nuclear warheads in Crimea, Peskov emphasized.

"Since Crimea is a region of the Russian Federation, Russia obviously does not intend to discuss its actions on its own territory, which are carried out in strict accordance with the rules and principles of international law," he said.