How Finland became a battleground in the Russia-NATO information war

Despite positive coverage that the alliance receives in the Finnish national mass media, only 22 percent support Finland’s accession to NATO, a poll shows.

Reuters
From internet ‘trolls’ to strategic communication: RBTH investigates how competing narratives from Russia and NATO are manipulating the information space and public debate in Finland to influence the country’s policy of neutrality.

As mounting tensions over Ukraine continue to divide Europe into two camps, Russia and NATO have entered competition for Finland, one of the two EU member states that have not yet joined the U.S.-led military alliance.

To shape Finns’ public perceptions, Russia and NATO are striving for dominance in the information space of the country, whose principle of military non-alignment has allowed it to maintain friendly relations with Russia, while at the same time upholding close ties with NATO.

Although Finland participates in NATO’s Partnership for Peace program, the government is refraining from taking the final step – formally joining the military organization – as it fears a vehement reaction from Moscow. 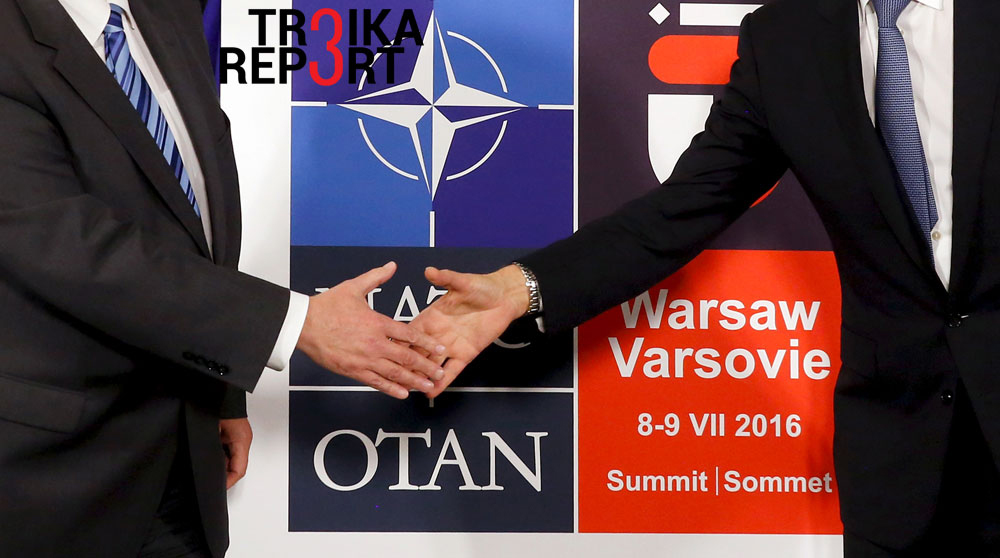 Despite the positive coverage that the alliance receives in the Finnish national mass media, only 22 percent support Finland’s accession to NATO, while 55 percent are against membership, according to one of the numerous polls on the subject conducted in the country.

The long history of political-military neutrality that Finland observed in its relations with the Soviet Union and the Western bloc during the Cold War may explain Helsinki’s reluctance to formalize its relations with NATO today.

“We are taught in schools how neutral politics kept us away from trouble [during the Cold War],” explained a government worker on conditions of anonymity.

Twenty-five years after the end of the Cold War, the government is struggling to keep Finland’s foreign and military policy in balance as pro-Russian and pro-NATO voices clash outside the governmental cabinets, transforming mass media and social networks into a battleground for the hearts and minds of the Finnish audience.

At times, opposing views clash with such force, they grow into personal enmity.

In 2014, political activist, academic and legal sociologist Johan Bäckman, who has acquired an unfavorable reputation in Finland for his pro-Russian stance and controversial views on Finnish-Soviet relations, received a Facebook message from Jessikka Aro, a journalist at a public broadcasting company in Finland.

Aro invited Backman to exchange views on the latter’s public appearances. Over the years, the chat history has accumulated over hundreds of messages, according to Bäckman.

What started as a mundane exchange evolved into a wave of mutual accusations, even though the two have never met in person. A sample of Facebook messages obtained by RBTH tells a story of mutual and unconcealed disdain sparked by divergent views on NATO, Russia, and the Finnish policy of non-alignment. 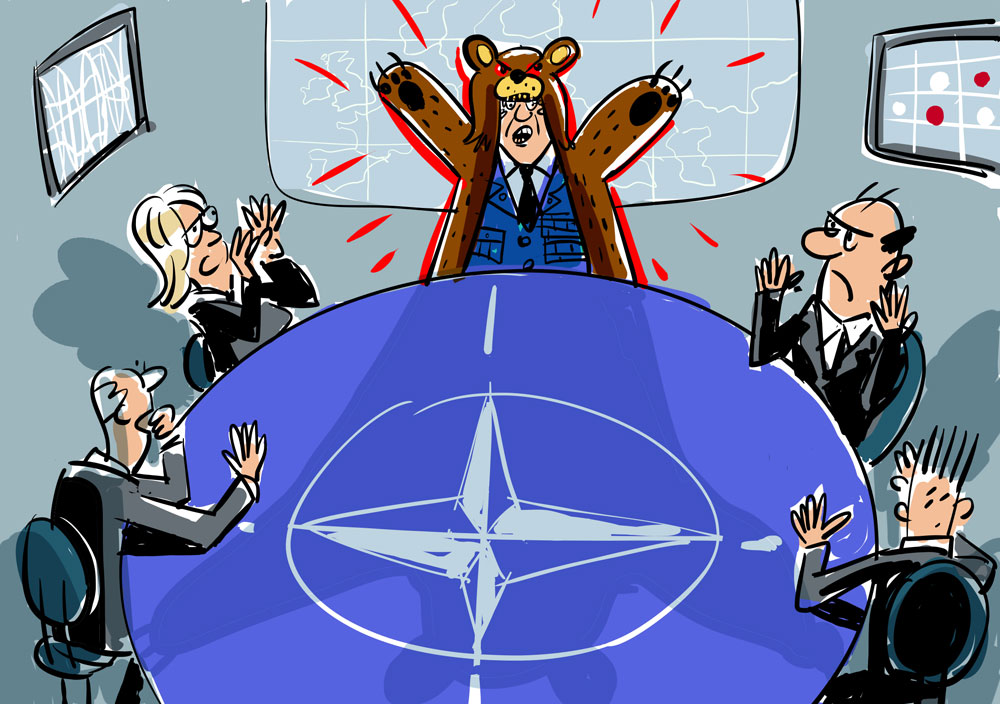 Why is NATO once again talking of deterring 'resurgent Russia'?

Jessikka Aro wanted to arrange a meeting with Bäckman to question his political views. Aro’s demands persisted even after Bäckman expressed his reluctance to meet.

“I'm afraid of you. You have so many accusations, demands, even though we do not even know each other,” messaged Bäckman at one point.

But Aro had her own reasons to be concerned. A fierce critic of Russia, Aro became internationally known for her coverage of what she dubbed as Russia’s ‘troll army’—aggressively pro-Kremlin internet users or, as Aro herself puts it, “an army of fake social media Putin-fans, known as ‘trolls’.”

Aro did not respond to numerous interview requests. Her blog says, however, that Johan Bäckman had “spread falsified information” about the journalist because of her investigation of Russian propaganda.

“One reason to meet is that I would gladly like to hear why you spread information about me that is not true,” read one of the messages Aro sent Bäckman via Facebook.

Although the majority of media outlets in Finland communicates in line with the official EU and NATO narratives, there is concern about pro-Kremlin propaganda found in online blogs, forums and comment sections on social media.

“My investigation has discovered that coordinated social media propaganda writers are twisting and manipulating the public debate in Finland,” wrote Aro in a policy journal for the EU’s European People’s Party.

Russia has refused to acknowledge it has ever had a hand in either coordinating online “trolls” or in manipulating information flows in Finland, but NATO and the EU have both launched official units to counter “Russia’s ongoing disinformation campaign” and to shape public perception in strategic areas of Europe.

Russian critics argue that EU and NATO’s initiatives in strategic communication risk manipulating public debates in Finland in their own right, however, by altering public attitudes towards Russia and NATO, but most importantly towards the country’s principles of neutrality.

Riku Järvelin contributed to this report from Helsinki, Finland.

Read more: What has Russia become for Germany: Rival, partner or challenge?