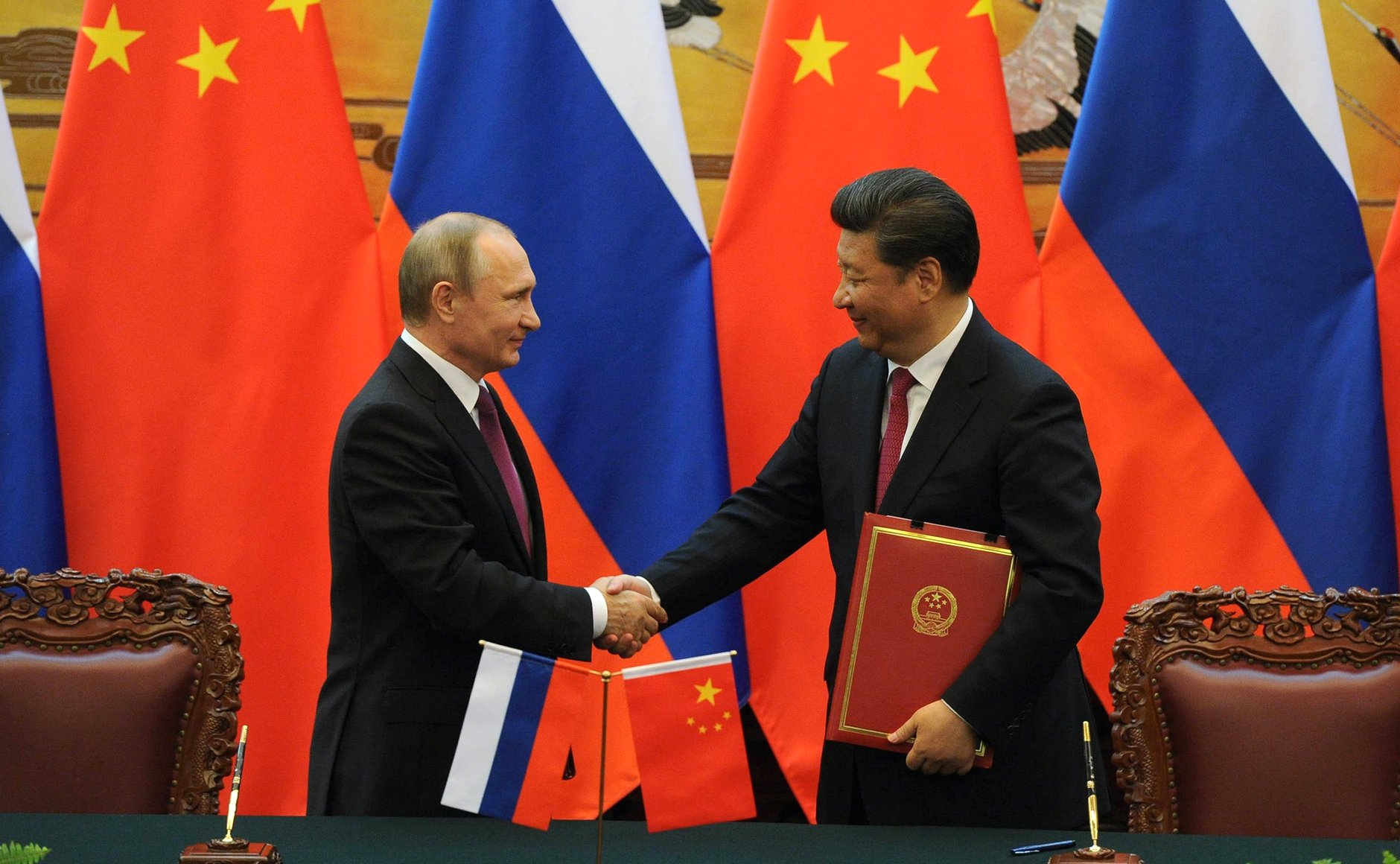 Kremlin.ru
The deals were signed during Vladimir Putin’s visit to Beijing.

The major deals are highlighted below: