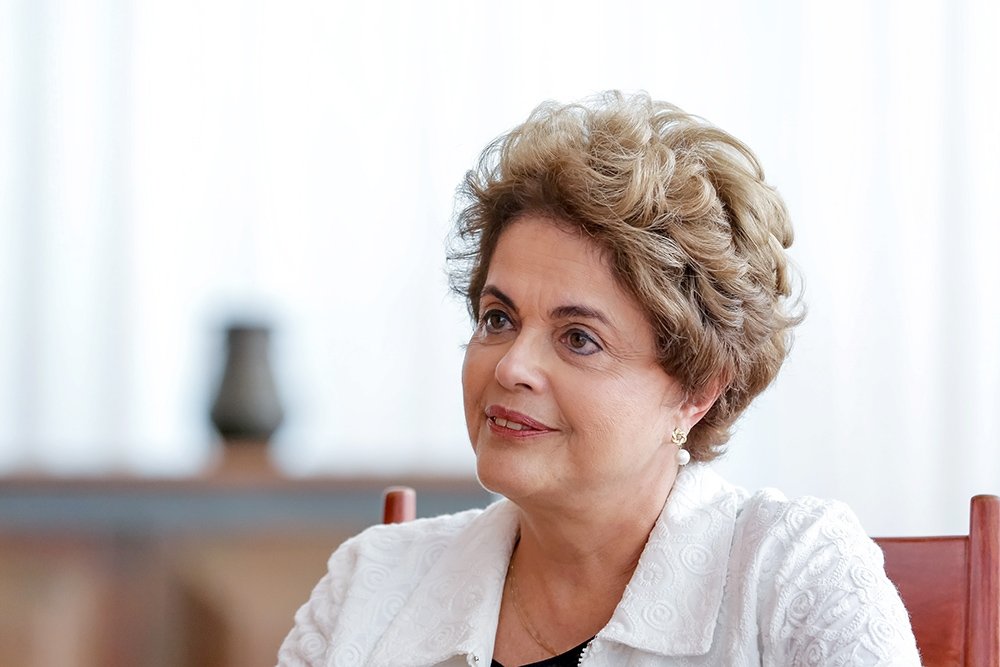 After alluding to the Senate vote as to a constitutional coup, the defiant president recited lines by Vladimir Mayakovsky.

Roberto Stuckert Filho/PR
Russians may remember the first female president of Brazil for her taste in poetry, not corruption charges.

A crisis of confidence that tormented the Brazilian precedency for months came to an end on Aug. 31 with the Senate voting to oust President Dilma Rousseff from office for alleged corruption.

Rousseff responded to the decision with a “defiant speech” addressed to her supporters, streamed live on Facebook, reported the Los Angeles Times.

The biggest political scandal in Latin America ran the risk of being largely ignored by the mainstream mass media in Russia, had Rousseff not exhibited her passion for Russian poetry.

10 quotes to convince others you know Russian poetry

After alluding to the Senate vote as to a constitutional coup, the defiant president recited lines by Vladimir Mayakovsky, using verse to convey a political message in the classic Russian tradition of agitpop.

"There’s no cause for joy - and no cause for grief,// For the waters of history are roiling," Rousseff said, quoting the pioneer of Russian Futurism. Soon after, Russian media broke the news about the impeached president's poetic address.

As Vice President Michel Temer starts generating controversies of his own, it remains to be seen what, if any, role the ousted president will have with the state in the future.

Chekhov, Tolstoy and other Russian writers now in color and sound>>>