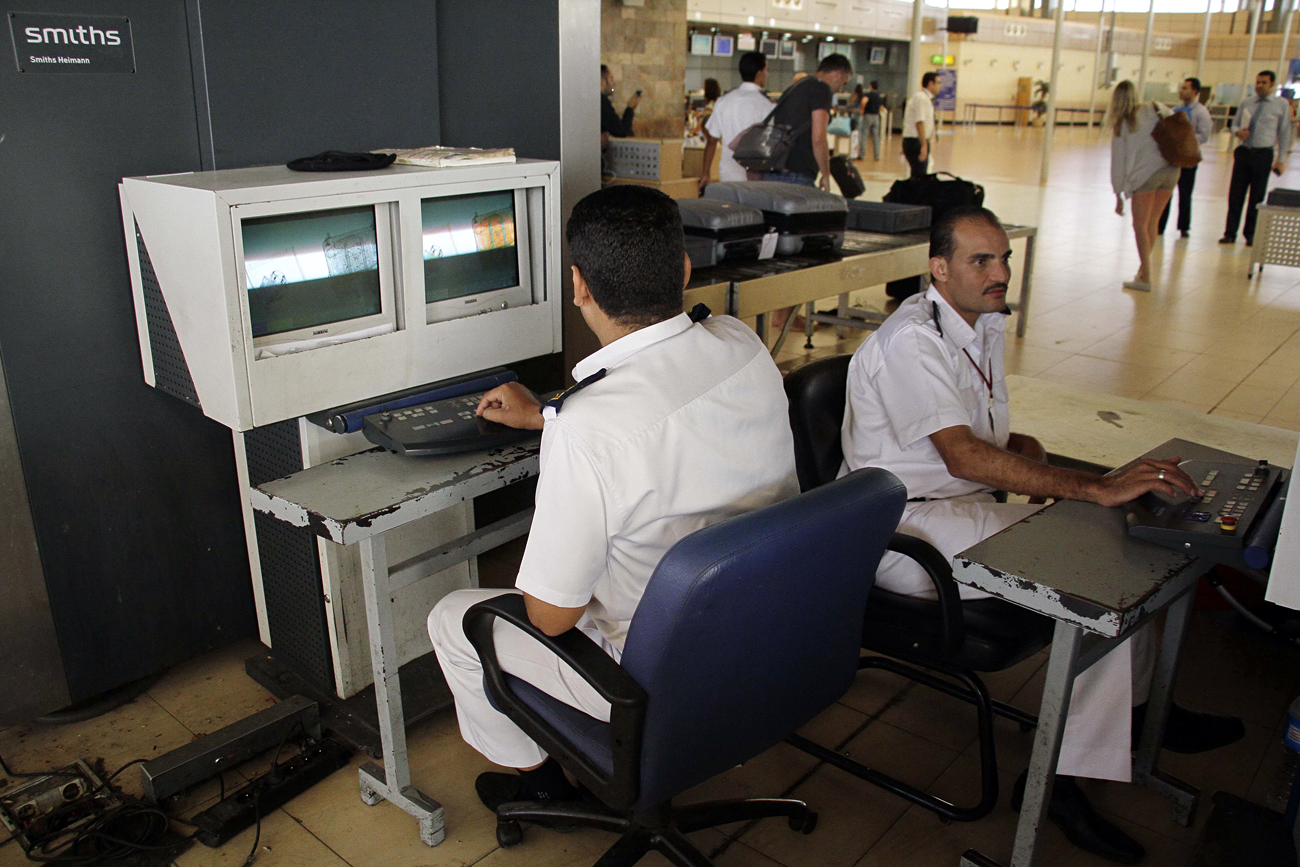 AP
Investigators looking into the crash of a Russian passenger airliner in Egypt in 2015 have concluded that a member of the airport staff at Sharm El Sheikh was responsible for placing a bomb on board the plane. The Russian authorities have not yet restored air traffic with Egypt, despite the security measures taken by Cairo.

The investigation into the explosion of the Russian passenger jet over Egypt’s Sinai desert on Oct. 31, 2015 has revealed that an employee of Sharm El Sheikh Airport was certainly involved in the terrorist attack.

The Russian business daily Kommersant reported on Sept. 13 that the international commission investigating the crash of the Kogalymavia Airbus A321, which exploded over the Sinai Peninsula shortly after take-off, killing 224 people, has established exactly where the bomb was planted on the plane.

According to Kommersant, the explosive device was left in the oversized luggage section, which airport employees had access to. This means it has been almost certainly established that the terrorists were assisted by one of the airport staff.

A year without flights

Soon after the Kogalymavia disaster, Russia suspended air service with Egypt for safety reasons. It has not been restored until now, despite constant talk about the imminent resumption, especially on the Egyptian side. Egyptian Foreign Minister Sameh Shoukry said as early as March 2016 that Egypt had implemented all the necessary security measures.

On Sept. 7, Russian presidential spokesman Dmitry Peskov said that the issue of the restoration of air communication "is in the works." On Sept. 8-10, Egypt was visited by a Russian expert commission, whose task was to inspect and check the upgraded security system at the country's airports.

According to Russia's TASS news agency, the Egyptian authorities have spent more than $46 million on upgrading their security system. Cairo says that special surveillance radars have been introduced at the airports, more sophisticated cameras have been installed, and a system of magnetic cards has been introduced for airport personnel.

In an effort to bring Russian tourists back to the country, Egypt has even built a new terminal at Cairo airport to serve Russian tourists. The authorities have promised to open the terminal in several weeks.

Human factor is the weak point

Nevertheless, the Kommersant source close to the Russian commission that inspected airports in Egypt said the safety measures recommended by Russia are so far only "85 percent" implemented and expressed doubts about the quality of the local personnel.

Magomed Tolboyev, honorary president of the MAKS International Aviation and Space Salon and a test pilot, agrees with him. According to him, Egypt's main problem is the local mentality, which is favorable to corruption.

"I’ve worked with the Arabs, I’ve flown with them," Tolboyev told RBTH. "It's always like this: Everyone – from a porter to the airport's CEO – they’re all relatives, they are all in cahoots."

Tolboyev believes that it was because of corruption that terrorists managed to send their man to Sharm el-Sheikh Airport to plant a bomb on the Russian jet.

"No new technology will help," he said. "Until the Egyptian authorities solve the problem of corruption, cronyism, flying to Egypt will not be safe."

Egypt air disaster: Are Russia and the West now in the same boat?