Gorbachev: The world has reached a dangerous line; it is time to stop 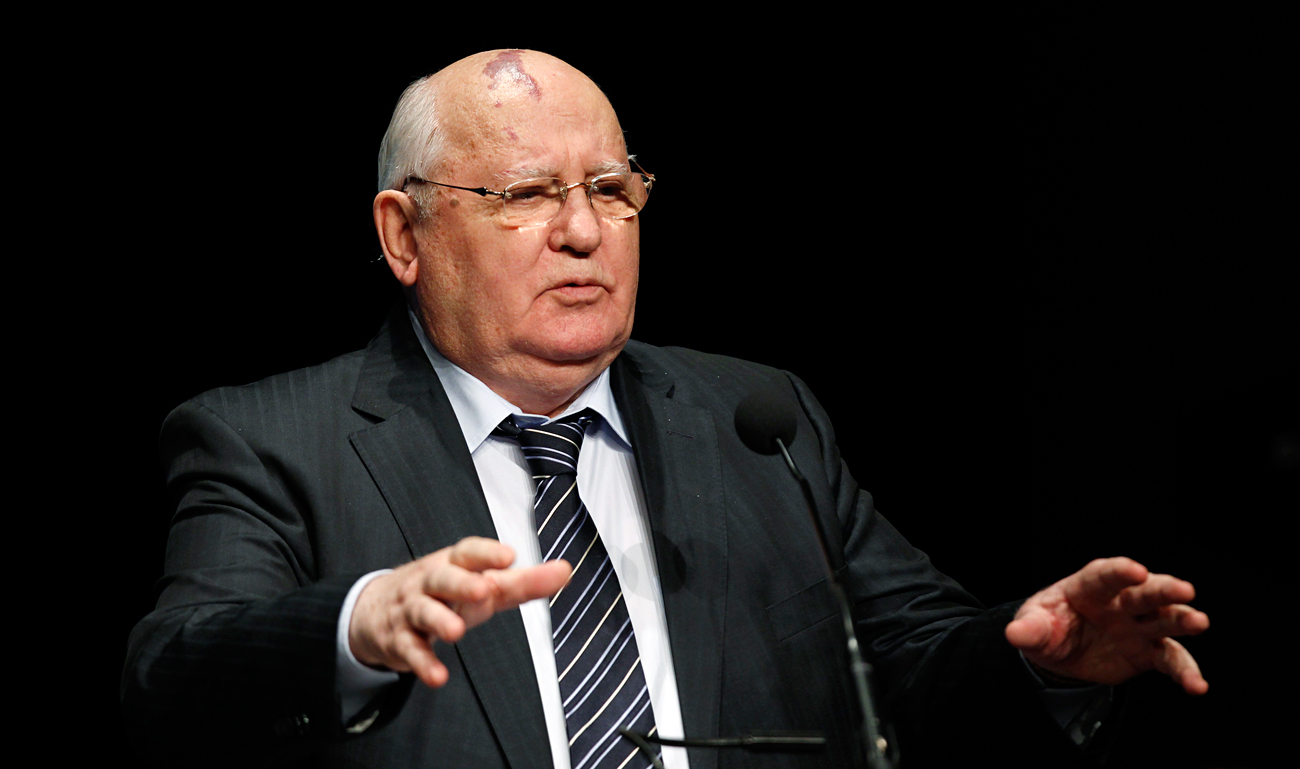 Reuters
In an interview with Russia’s RIA Novosti news agency marking the 30th anniversary of the Reykjavik summit between the United States and the Soviet Union, Mikhail Gorbachev, the first and only Soviet president spoke about the importance of that meeting, which began the process of nuclear weapons reduction, and expressed concern over the state of relations between Russia and the U.S. today. RBTH offers highlights of the interview.

Preparations for the Reykjavik meeting

The situation at the time was complex, ambiguous. Generally speaking, worrying. […] The overall state of things was alarming: U.S. ships were trying to “make themselves at home” in our territorial waters, the U.S. was conducting nuclear weapons tests, provoking spy scandals, and so on. […] It was my intention to make sure that the talks did not turn into a smokescreen behind which nothing substantial was happening. Furthermore, a nuclear arms race was, in fact, continuing. That is why I suggested a meeting with the U.S. president to break the deadlock in negotiations. When we agreed on a meeting, we began preparations. One had to come to Reykjavik with constructive proposals.

Among other things, we were ready to agree to a 50 percent reduction of ground-based heavy missiles and to the zero option on medium- and short-range missiles. At the same time, we had a tough, zero-tolerance, stance on an arms race in space and missile defense.

U.S. reaction and outcomes of the meeting

The president [Ronald Reagan] seemed a bit confused. […] The president wanted to continue with the SDI [Strategic Defense Initiative for weapons deployment in space] program and, furthermore, to get our approval for deploying a global missile defense. That I could not agree to. 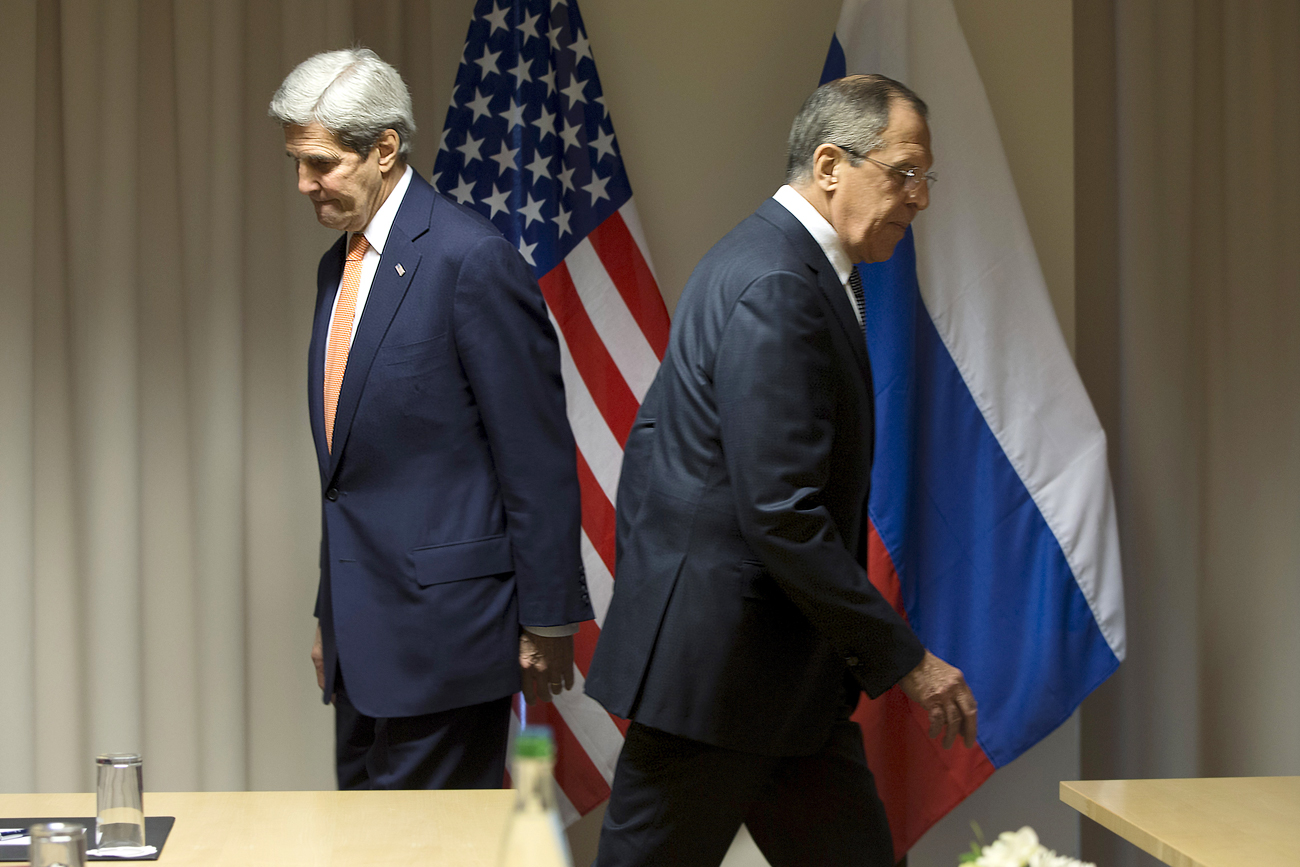 Washington suspends talks with Moscow over Syria: What next?

[...] First, we reached agreement on many issues. Second, we looked over the horizon, into the prospect of a nuclear-free world.

I liked it that during our discussions President Reagan — with determination and, I believe, sincerity — spoke of the need to rid the world of weapons of mass destruction, of all types of nuclear weapons. We found common ground there.

What should to be done now

Indeed, there are currently heightened tensions in relations between Russia and the United States. Mutual trust has collapsed. I have voiced my opinion more than once: it is necessary to resume talks on the whole agenda, not limiting it to regional issues, and above all, on nuclear issues.

[…] I think the world has reached a dangerous line. I would not want to offer any specific prescriptions but I would like to say: It is time to stop. It is necessary to resume dialogue. Halting it was the biggest mistake. It is necessary to return to the main priorities. These are: nuclear arms reduction, the fight against terrorism, efforts to prevent an environmental disaster. Compared to these challenges, everything else takes a back seat.

A nuclear-free world is not a utopia

Of course, in the current circumstances, it is hard to be speaking about moving to a nuclear-free world. One has to admit it. But one should not forget: for as long as there are nuclear weapons, there is a danger that they may be used — either by accident, as a result of a technical malfunction, or through ill will, by a madman or a terrorist. One can imagine the consequences.

Furthermore, under the Treaty on the Non-Proliferation of Nuclear Weapons, our countries are under obligation to continue negotiations on reducing nuclear weapons until they are eliminated. In other words, the goal of a nuclear-free world is not a utopia but an imperative necessity. But it can be achieved only if politics are demilitarized, if international relations are demilitarized.

Interview was published in Russian by RIA Novosti.

Read more: Are the U.S. elections really a turning point for global geopolitics?