Ian Bremmer: 'It is possible Trump will recognize Crimea as Russian' 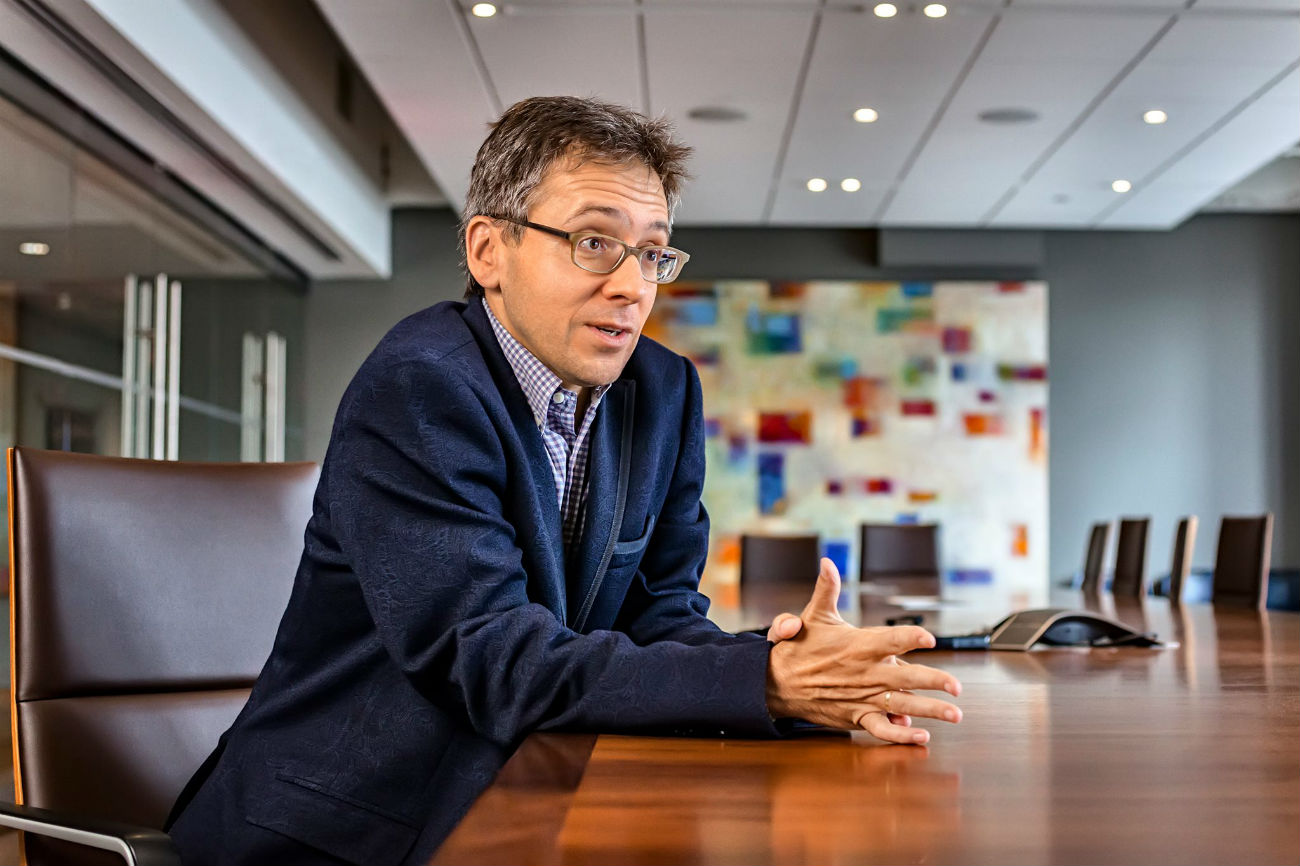 "Russia occupies a different position following the election of Donald Trump. Trump wants rapprochement and, at least in his early days, he’ll likely get that."

You call 2017 a year of "geopolitical recession". What is the crux of this trend? Should we speak of a multipolar or a non-polar world?

It’s definitely a non-polar order, one that I call "G-zero" to distinguish it from the delusion that the G7 holds anything like the dominant influence it enjoyed a decade ago or that the G20 is a functional institution. A non-polar order has now created a geopolitical recession. It’s not sustainable for long in historic terms, but for the moment, no state or credible alliance of states can play the leadership role that the U.S. has stepped back from. The Europeans face dozens of challenges, both internal and external. China has economic influence around the world, but its ability to project hard power remains limited to its region. Russia is the big player, militarily and economically, within the former USSR (minus the Baltics). It’s also a player in the Middle East. But it does not have the Soviet Union’s military power, capable allies or ideological appeal. We’re left with a world with less and less global leadership. Today, no one enforces the rules as they are tested.

Russia occupies a different position following the election of Donald Trump. Trump wants rapprochement and, at least in his early days, he’ll likely get that.

That doesn’t mean Russia won’t threaten or work to undermine other countries in the West. Elections in France, Germany and the Netherlands offer opportunities for the Kremlin to make trouble. Ukraine, the Baltics, and Poland will remain on edge. But Putin can gain ground now by avoiding, rather than provoking, conflict with Washington.

Trump and Putin see eye to eye on Syria and terrorist threats; Trump will provoke others in 2017. Russia will have less to push against.

It is a commonplace that America and Russia have all-but irreconcilable differences over the future of the post-Soviet space (Ukraine, NATO). Can Trump and Putin strike a deal on Ukraine? And if so, what kind of deal?

That’s much more likely than under Obama. President Obama wants to signal support for self-determination for Ukraine, but he was never prepared to accept the costs and risks that come with actions that might actually have made a difference. Persuading Congress to sanction Russia is very doable. But Trump sees no value for the United States in actively defending a country he knows and cares nothing about when Putin could be helping with counter-terrorism.

It's even possible that Trump will recognize Crimea as Russian. I doubt that Trump will just lift sanctions in a vacuum. But he’ll probably shift the paradigm away from the Minsk agreement toward a more incremental approach, in which smaller steps can lead to an easing of sanctions.

So I don’t necessarily see a deal, but I do see an easing of sanctions.

What is the probability we will witness another 'EU exit' in 2017?

It’s extremely low unless the Greek economic crisis explodes. The Brexit process has only just begun, and even a Marine Le Pen victory in France won’t lead to an exit anytime soon, because her party wouldn’t have the weight in the National Assembly [lower house of parliament] or the Senate [upper house] to get a referendum. It’s the same story in Italy. Early elections might lift the Five Star Movement to victory, but they won’t be able to form a government. That said, Europe will look weaker and more fragmented when the year is over, because this will be a brutal election year in France, the Netherlands, Germany - and maybe Greece and Italy.

First published in Russian by Eurasia.Expert

Read more: Experts explain why Putin tops in list of most powerful people>>>