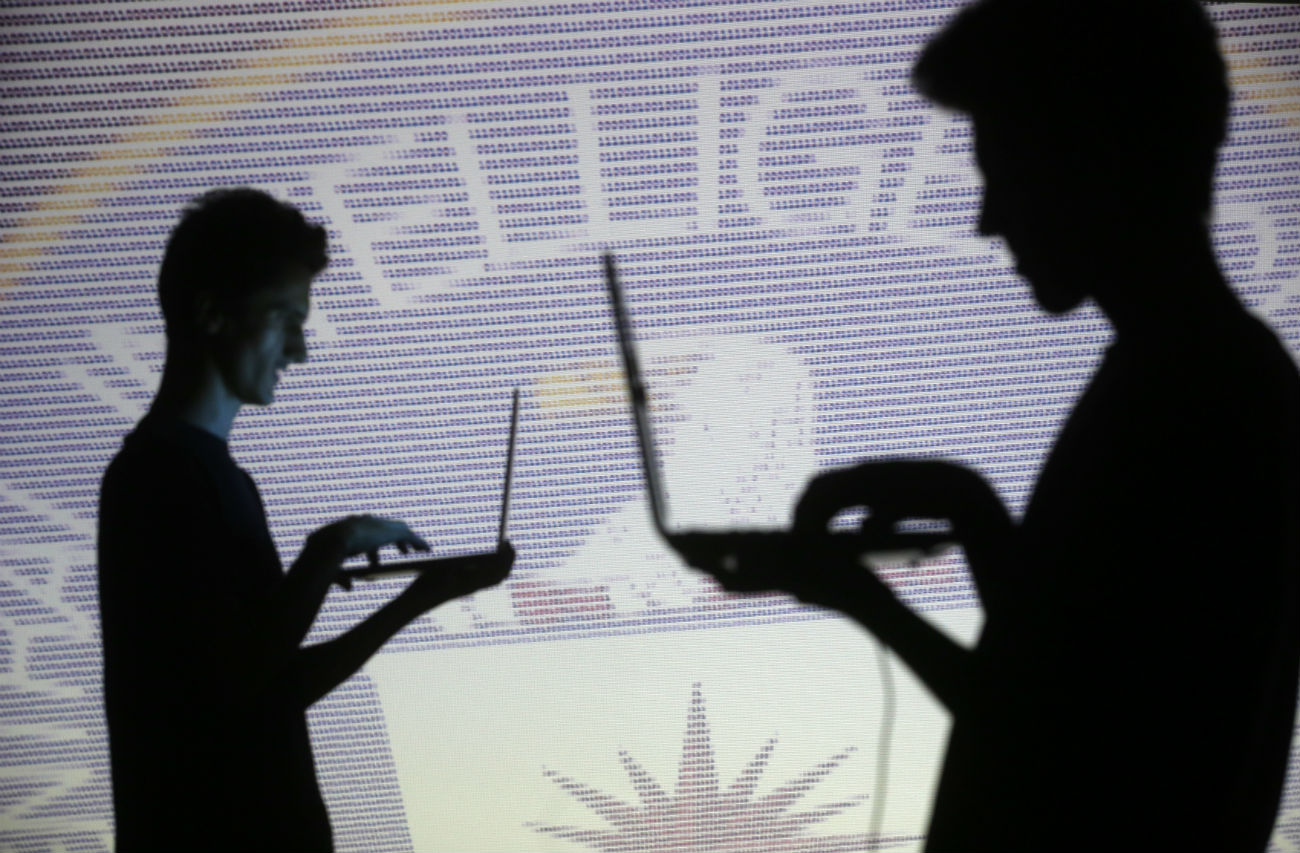 The Soviet jokes are part of nearly 13 million pages of declassified documents that went online on Jan. 18.

The CIA declassified a document containing a large collection of Soviet era jokes in English. The material was prepared for the CIA's deputy head of administration, but it’s not known why the jokes were included in the first place.

Titled "Soviet Jokes for the DDCI,” the document has jokes on two pages and they make reference to then Soviet leader Mikhail Gorbachev. Thus, it’s presumed the jokes date from the 1980s.

The Soviet jokes are part of nearly 13 million pages of declassified documents that went online on Jan. 18. Previously, the documents were only accessible from four computer terminals at the National Archives in College Park, Maryland, reports CNN.

The documents shed some light on CIA activities during the Vietnam, Korean and other Cold War conflicts, and there are even documents pertaining to purported UFO sightings and the organization's "Star Gate" program investigating possible psychic abilities and what could be done with them.

Here are several examples of the once classified jokes:

An old lady goes to city hall with a question, but by the time she gets to the official’s office she has forgotten the purpose of the visit. “Was it about your pension?” the official asks. “No, I get 20 rubles in a month, that’s fine,” she replies. “About your apartment?” “No, I live with three people in one room of a communal apartment, I’m fine,” she replies. Suddenly she remembers: “Who invented communism  - communists or scientists?” The official responds proudly: “Communists, of course!” “That’s what I thought,” the old lady says. “If scientists had invented it, they’d have tested it first on dogs!”

A train carrying Lenin, Stalin, Khrushchev, Brezhnev and Gorbachev stops suddenly when the tracks run out. Each leader offers a solution. Lenin gathers workers and peasants from miles around and exhorts them to build more track. Stalin shoots the train crew when the train still doesn’t move. Khrushchev rehabilitates the dead crew and orders the tracks behind the train ripped up and laid again in front of the train. Brezhnev pulls down the curtains and rocks back and forth, pretending the train is moving. And Gorbachev calls a rally in front of the locomotive, where he leads a chant: “No tracks! No tracks! No tracks!”