Where did President Trump learn to be ‘tough’? 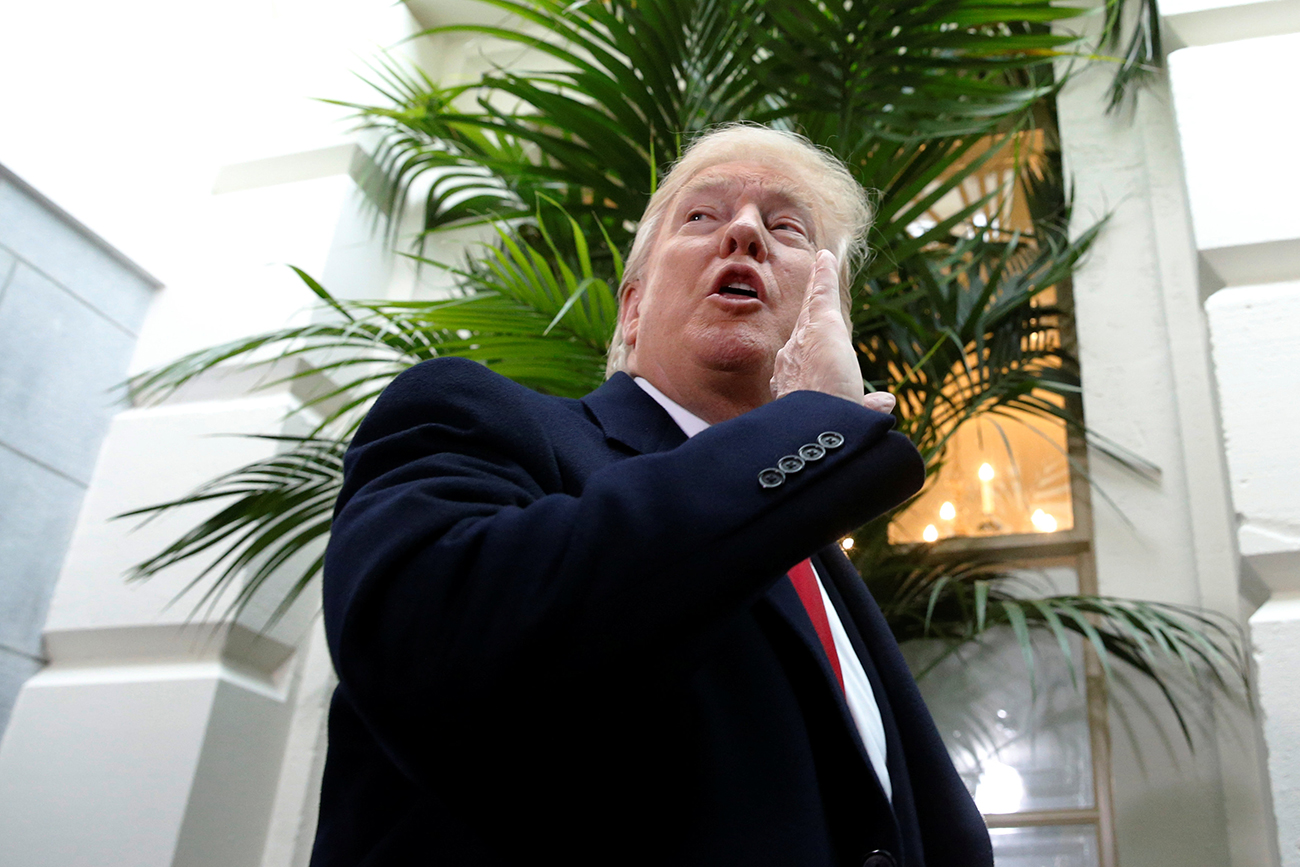 Jonathan Gastel: "When President Trump wrote about his experience at the NYMA, he described it as very tough."

Reuters
Trump graduated from the New York Military Academy as a Democrat before becoming the world famous Republican he is today. In an exclusive interview with RBTH, Jonathan Gastel – Dean of Academics at the NYMA – reveals how the cadet school influenced the President’s complex and at times contradictory character.

Long before Donald Trump engineered one of the most controversial and surprising periods in the history of the U.S. presidency, he was sent to the New York Military Academy. He graduated in 1964 when he was 18, but his records remain a little hazy prompting some reporters to scrutinize his time at the academy during his advance on the White House.

Two months into Trump’s Presidency, Jonathan Gastel, Dean of Academics at the New York Military Academy once attended by the 45th U.S. President, arrived in Russia - where there are many Trump supporters - in the hope of attracting foreign students.

RBTH sat down with Gastel to talk about Trump’s character and struggle with self-discipline, how the President’s success had aided the academy’s recovery, and his widespread popularity in Russia.

RBTH: What was Trump’s time like at the NYMA?

Gastel: When President Trump wrote about his experience at the NYMA, he described it as very tough. When we wrote to him recently to congratulate on his becoming the U.S. President he said, “continue make the students tough.” Parents want their kids to be more resilient, a bit tougher. At the NYMA, they teach kids persistence and resilience. 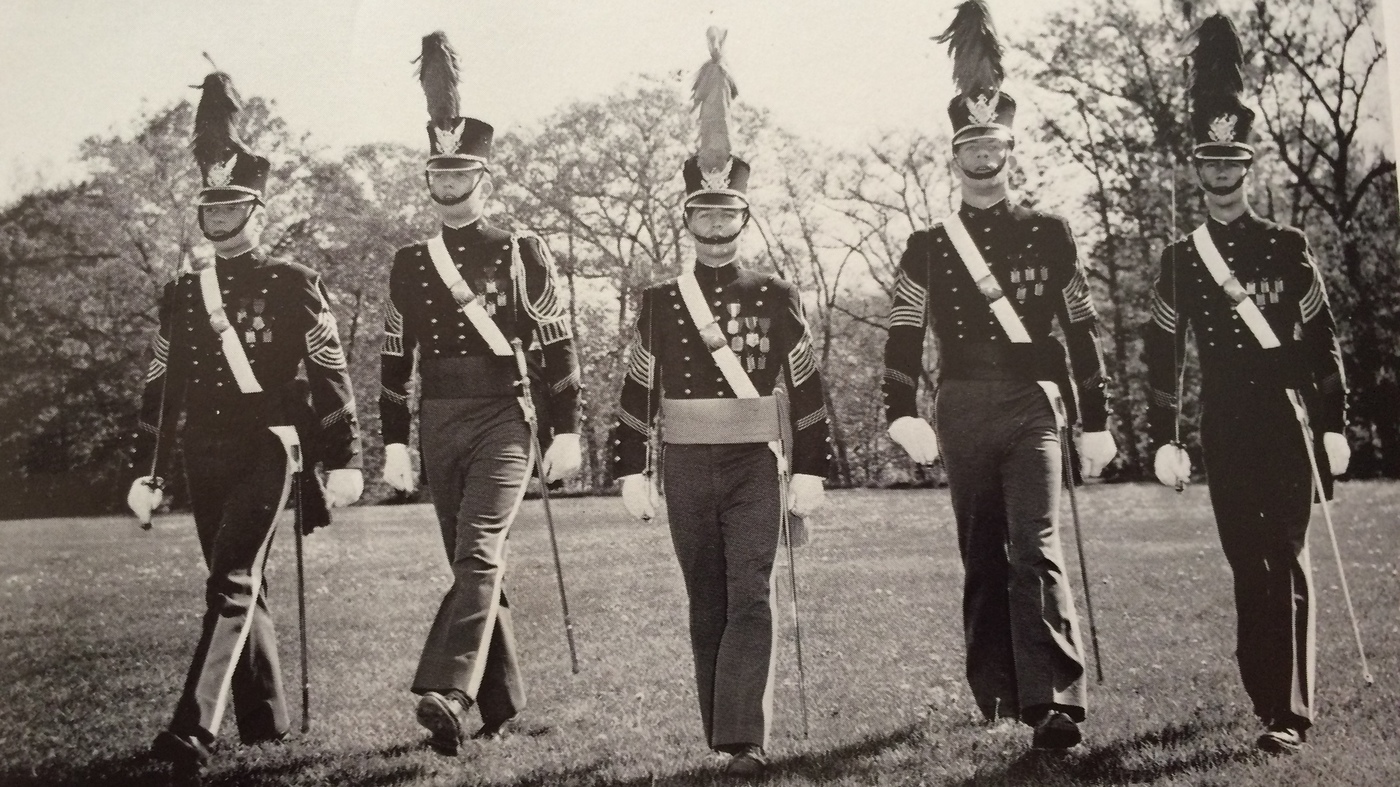 RBTH: To what extent is Trump’s personality is shaped by his time at the NYMA?

Gastel: People with strong personalities can have trouble with conventional schools.  Schools want to enforce ways of how to behave and there is always a struggle. Trump has always had a strong personality, even before his adolescence. We train people to be self-disciplined, to see the strengths and weaknesses in themselves and deal with them, but also to define a life for themselves that can be successful.

And for a while he struggled with discipline. But some of it he was able to internalize to become a success not only at the NYMA, but also later in life. He struggled with his discipline so he had to self-discipline to be successful. He did this and was soon able to do incredible things in an unorthodox way. He did not work his way up to becoming the U.S. President in a conventional way. His approach to business has been different as well, he did not join a large corporation, he built his own operations from scratch.

Gastel: When he left the school in his young days he was a Democrat. Only later he converted to being a Republican. So we can’t really claim the academy influenced his present philosophy. But maybe he gives us some credit for his success and we happily take that. 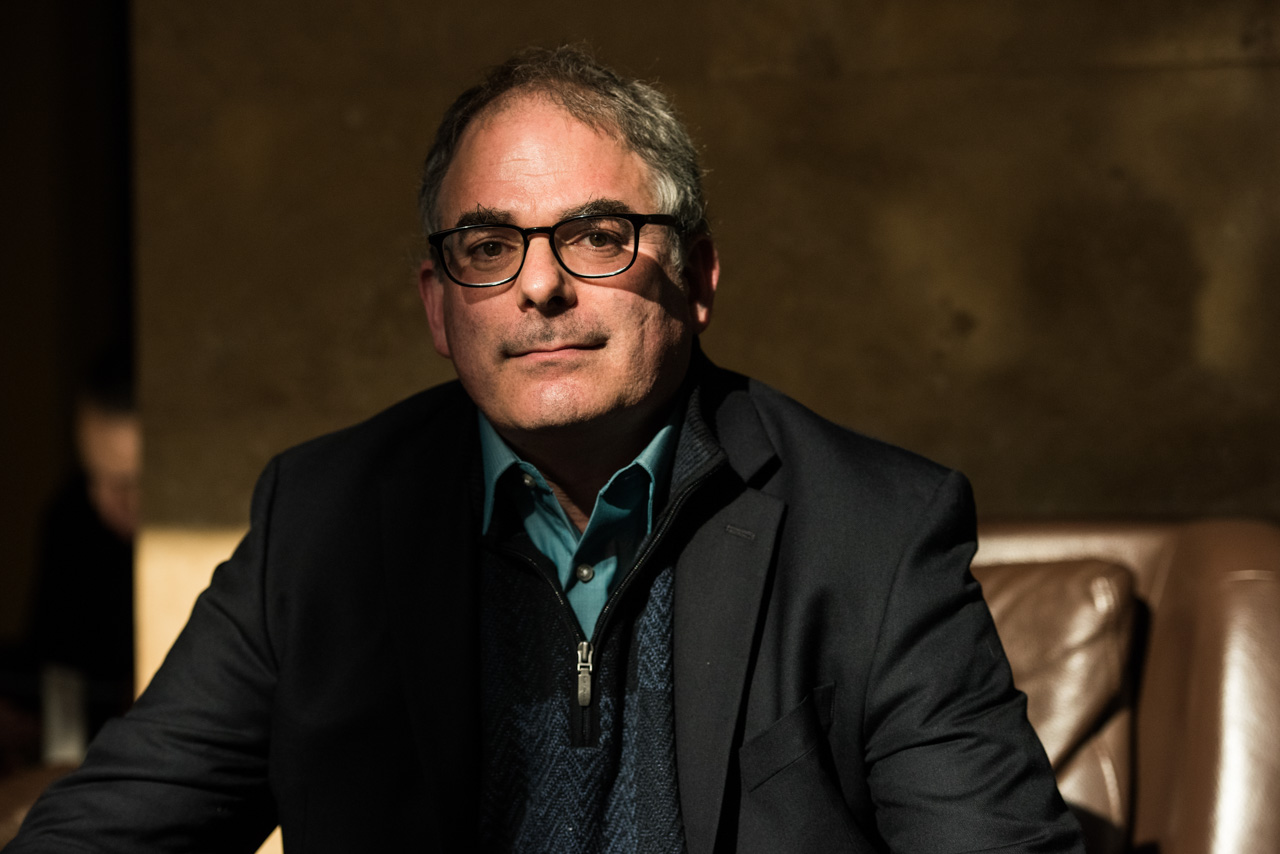 RBTH: Was Trump in touch with the school before he got elected?

Gastel: Yes, he had a big campaign speech on the steps of the school. When we write him a letter he writes back, with his characteristic signature. He does communicate with us but we are certainly not receiving instructions from him on how to run the school.

I’m sure, just as we are proud of him, he is proud of us. Our cadets were marching in the inauguration parade the day he assumed presidency and he did cheer them on. 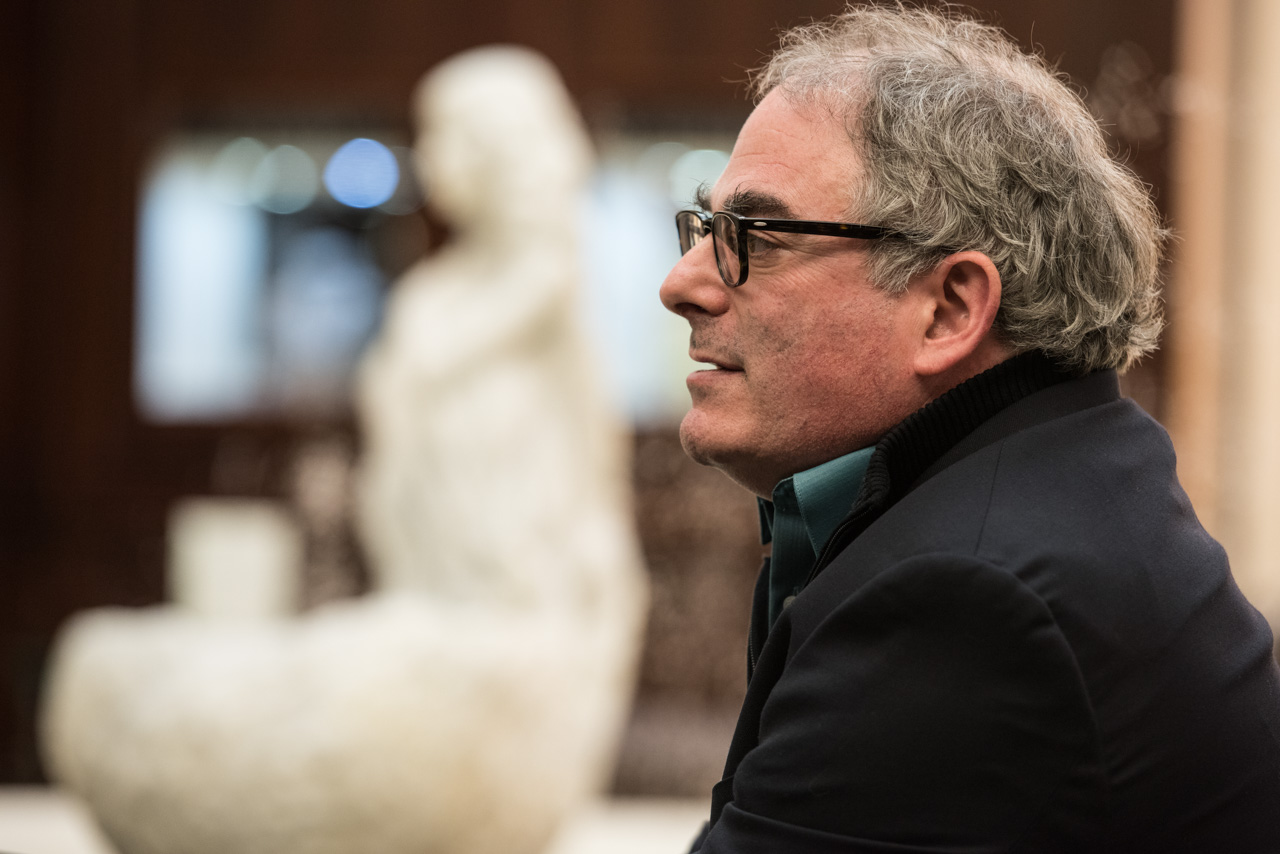 RBTH: What kind of student was President Trump?

Gastel: We do have records about him. Since he was successful we are happy to share it and he is happy for us to share that as well. He won various awards, he was captain of his baseball team, and he was a member of the staff and led a company of 100 cadets. Only three senior cadets were chosen by their peers to lead a company. 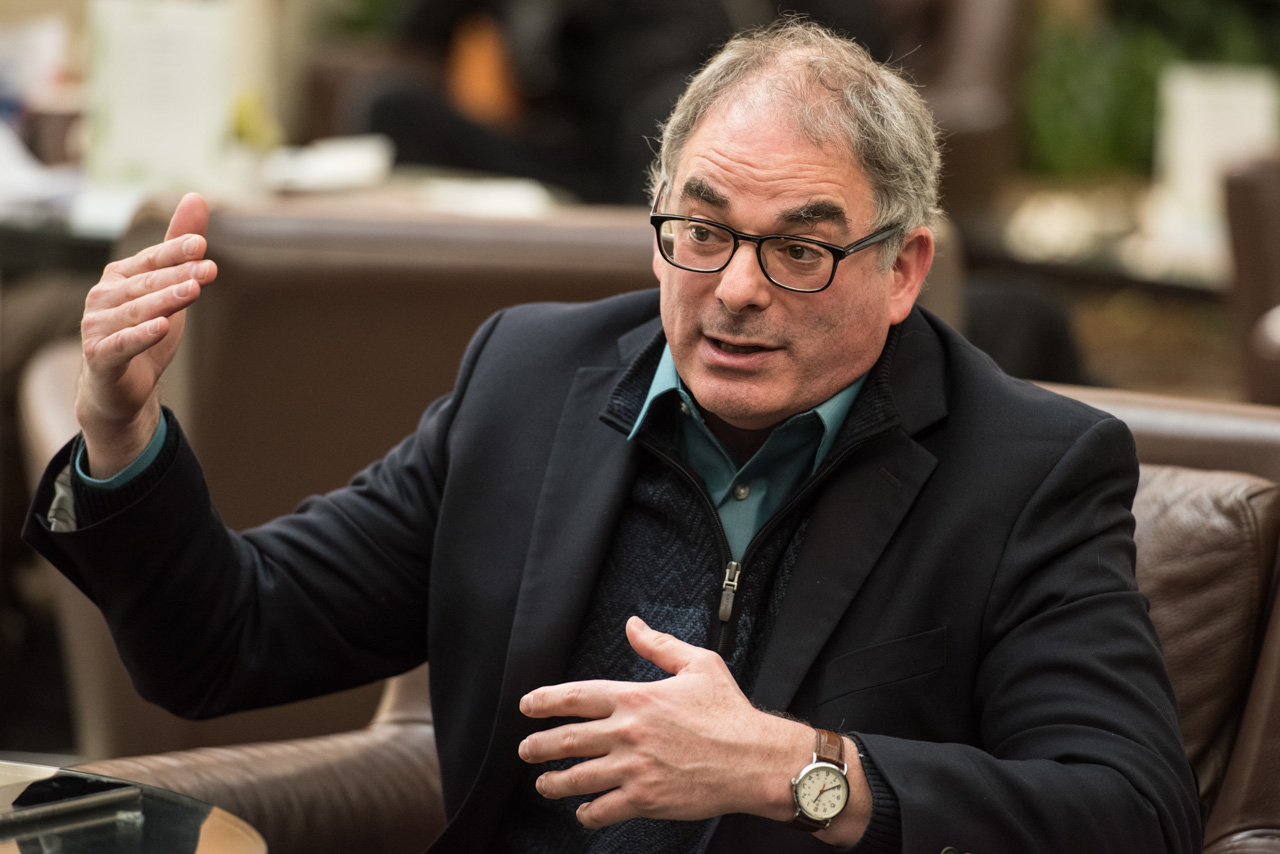 Chosen to be a leader is being recognized by your peers, at that time hundreds of cadets, as someone who has potential as a leader and they trust you to lead correctly. Because when you make mistakes you waste everyone’s time. The leaders’ success has real consequences for the community. 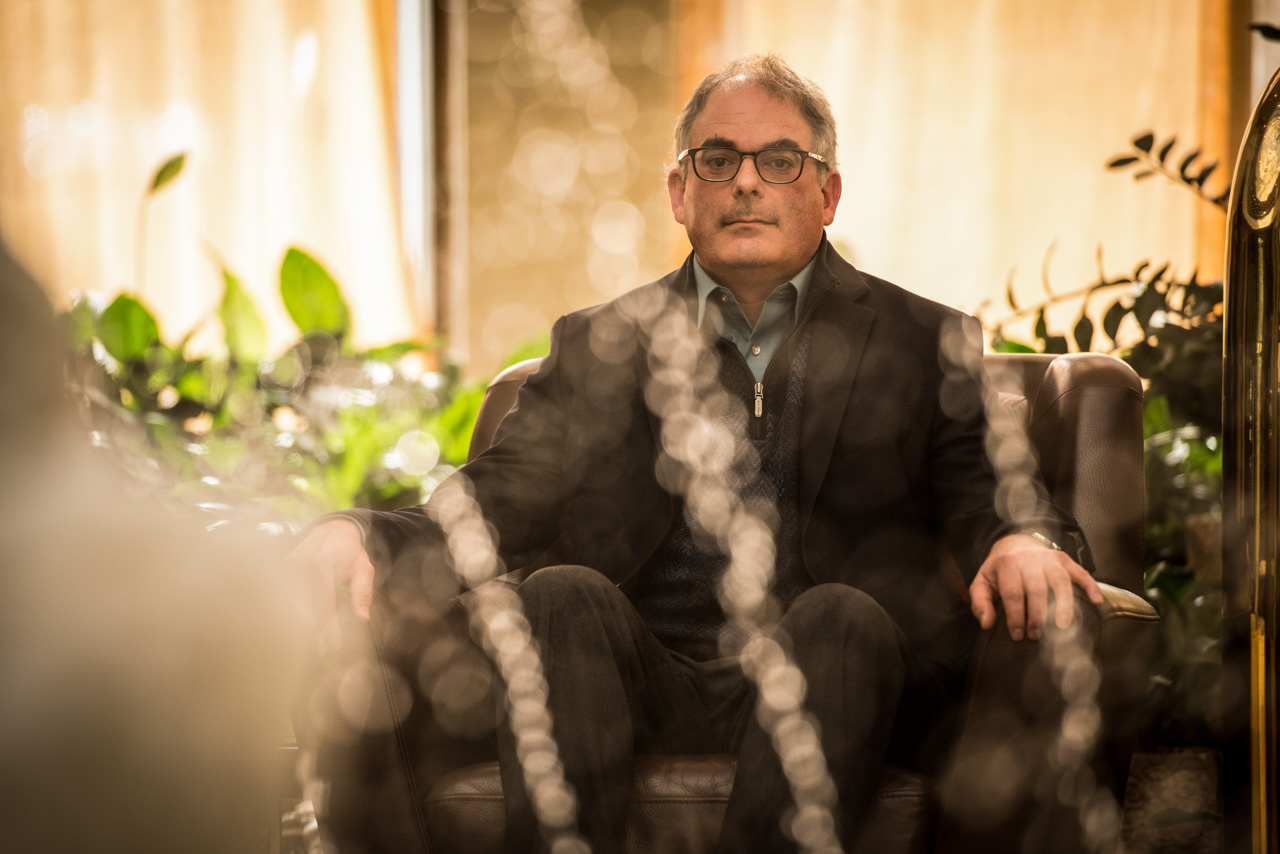 RBTH: Did Trump’s election victory affect enrollment in the academy?

Gastel: I can’t say that. We had seven students when I arrived in August 2016 and it’s risen to 45 now. But we were rising pretty steeply before he got elected. Of course, it won’t hurt, because regardless if you agree or disagree with President Trump’s opinion, you have to see that the accomplishment of becoming a president is quite amazing.

Current cadets, sitting in their chairs when he was elected, are proud that he might have sat on the very same chair, and it gives them hope. It’s a wonderful experience for the kids to think ‘I can make something of myself too.’ And I’m sure it does contribute, every time our alumni are successful, it makes us a little stronger. 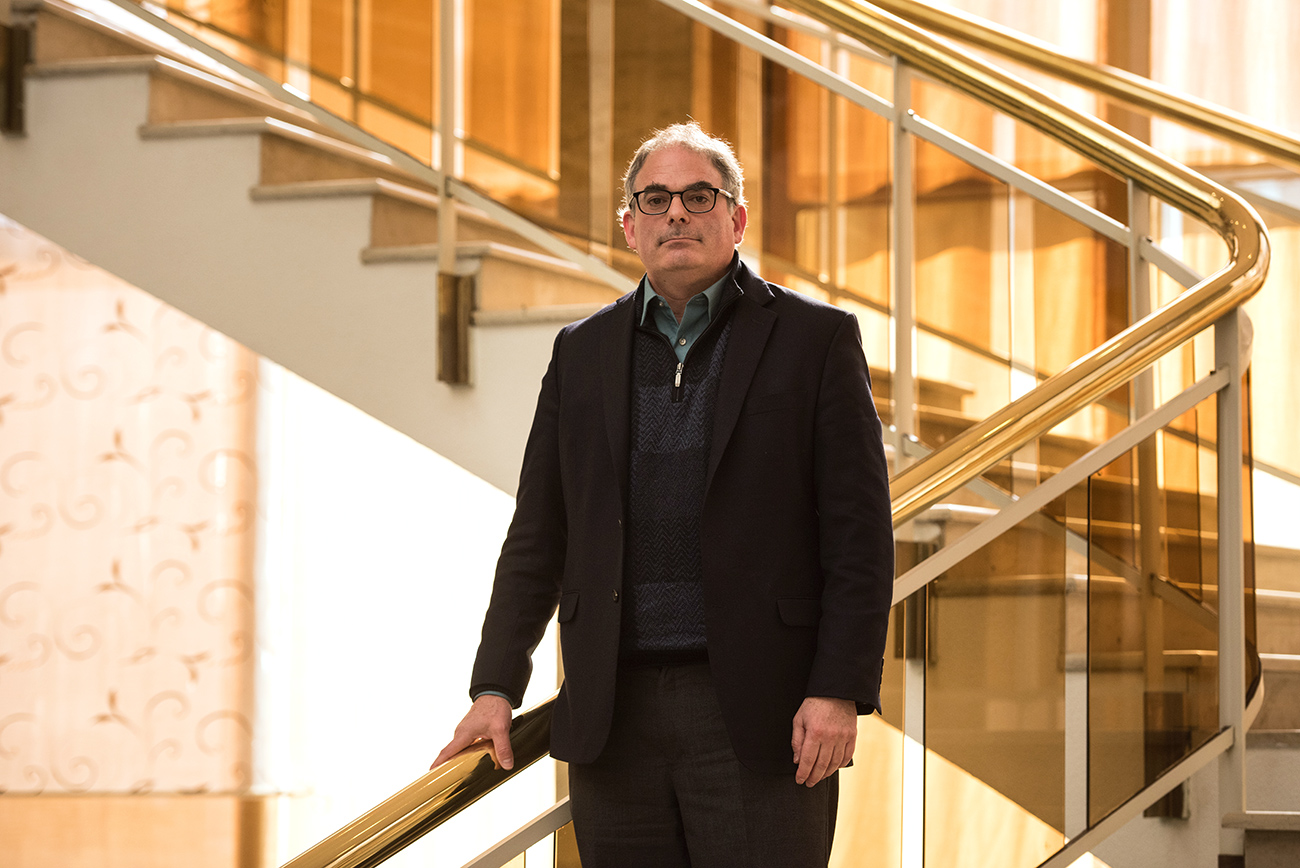 RBTH: How do you explain Trump’s strong popularity in Russia?

Gastel: I can see that throughout Eastern Europe there is a strong appreciation for strong leadership and of populist leaders with conservative agendas.  Trump is only one of the populist leaders to have been elected in the last year, so he is popular in many countries.