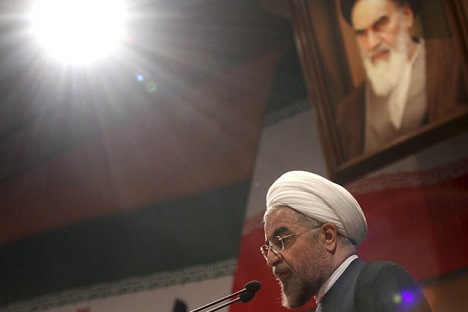 AP
Iranian President Hassan Rouhani will visit Moscow for talks with his Russian counterpart Vladimir Putin on March 27-28. The presidents are expected to focus on Syria and strategic cooperation.

The latest developments in war-torn Syria will be on the agenda when Iranian President Hassan Rouhani visits Moscow on March 27-28, a leading Iran expert in Moscow told RBTH.

Russia and Iran are “generally of the same opinion on the topic, but there are questions to discuss,” Nina Mamedova, head of the Iran section at the Russian Academy of Sciences’ Institute of Oriental Studies, said.

Rouhani will be on a two-day visit to Moscow at the invitation of Russian President Vladimir Putin, the Kremlin’s official website reported on March 23. 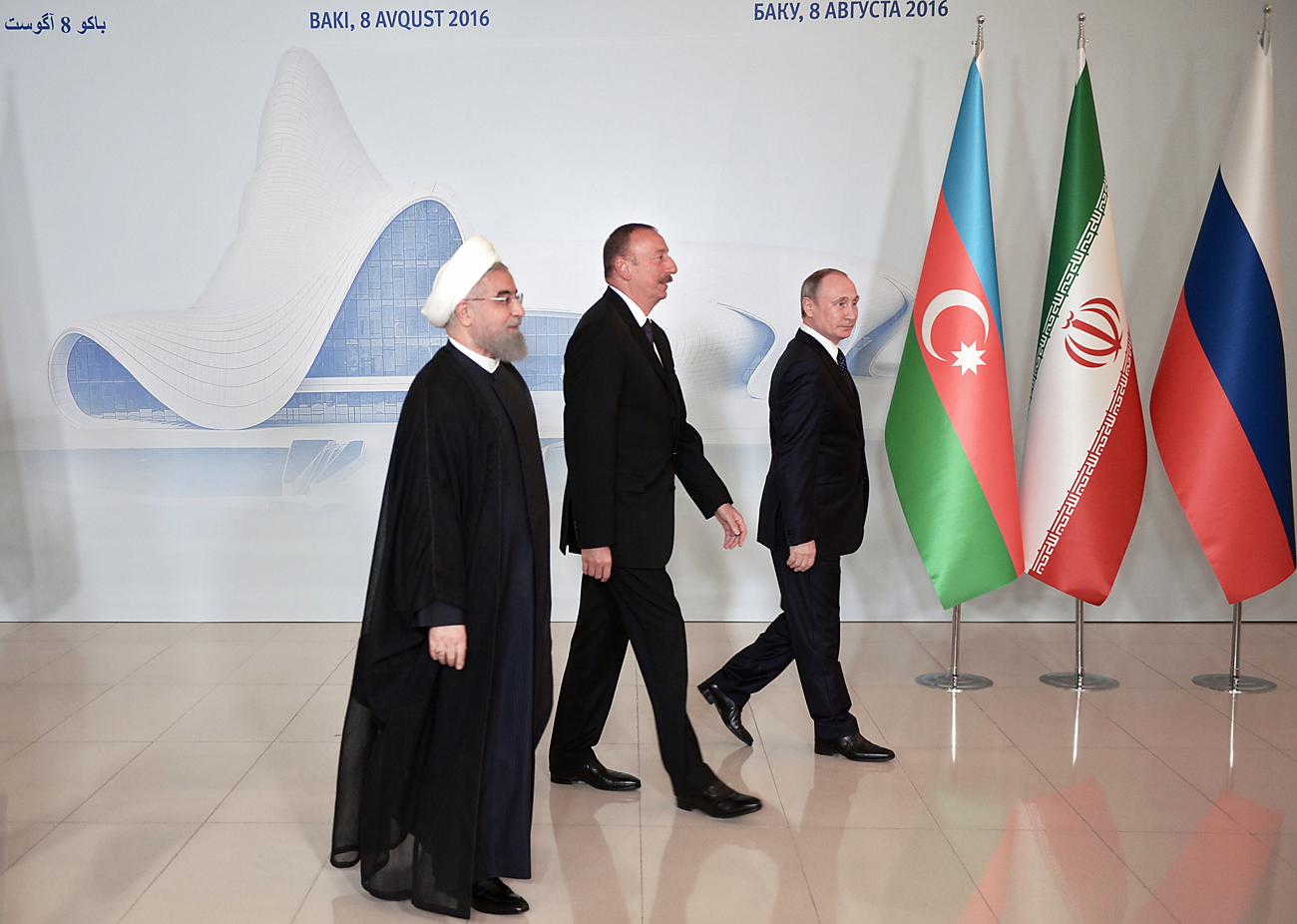 According to the press note, the Rouhani-Putin meeting will happen on the second day of the visit.

“Particular attention will be given to the prospects of expanding trade-economic and investment ties, including in the context of the implementation of major joint projects in energy and transport infrastructure,” the Russian President’s office said in the press release.

FTA with the Eurasian Economic Union

An agreement initiating negotiations on a free trade agreement  (FTA) between Iran and the Eurasian Economic Union might be signed during Rouhani’s visit to Moscow, Russia’s minister of energy Alexander Novak told TASS on March 13.

Armenia is the only EAEU country that has a direct land border with Iran. According to Gazeta.ru, on March 16, Vladimir Putin and Armenian President Serzh Sargsyan spoke about creating a special economic zone on the border with Iran in Armenia’s Syunik province.

Armenia and Iran already have already set up a free-trade zone in some of their border areas.

Hassan Rouhani visited Russia in September 2014 for the Caspian Sea Littoral State Summit, and in July 2015 for the BRICS and SCO summits in Ufa.