Zbigniew Brzezinski: Russia should form a closer union with U.S. and China 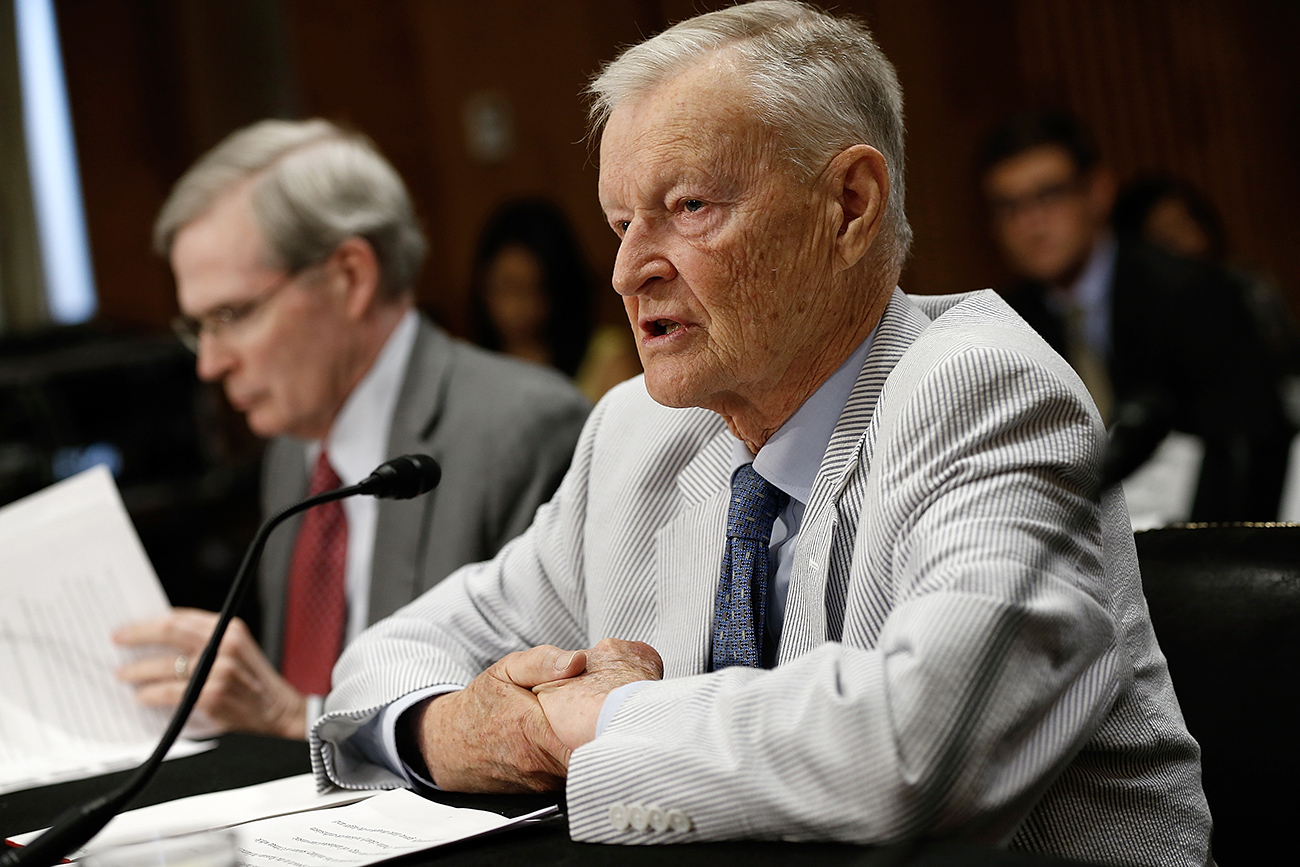 Zbigniew Brzezinski: 'I doubt that the Eurasian Economic Union will survive the next 10 to 20 years.'

Getty Images
Polish-born diplomat speaks out about how to steady the global ship.

President Jimmy Carter’s former national security advisor, and now a senior trustee at the Center for International and Strategic Studies in Washington D.C, Zbigniew Brzezinski recently spoke to Gazeta.ru about Russia’s role in the world, Ukraine, sanctions, and the phenomenon that is Donald Trump’s presidency.

"Some Russians may believe America is trying to play China against Russia, but that is more an ego-gratifying compliment than a realistic judgement," Brzezinski said. "The fact of the matter is that China is considerably more important than Russia right now, but if America and China cooperate, Russia has absolutely no choice but to join. That would be in America’s interest, firstly, but it would also be beneficial to Russia in the long run."

A man who was once proud of his strategy to drag the Soviet Union into the quagmire of the Afghan War in 1979, is now focused on getting Russia closer to the Western world.

"In my judgement, a Europe-oriented Russia, cooperating with China – though with some territorial tensions regarding the northeast – and gradually regularizing its relationship with the United States, will be a country that will be able to resolve the painful Ukrainian issue through mutual comprise," Brzezinski said. 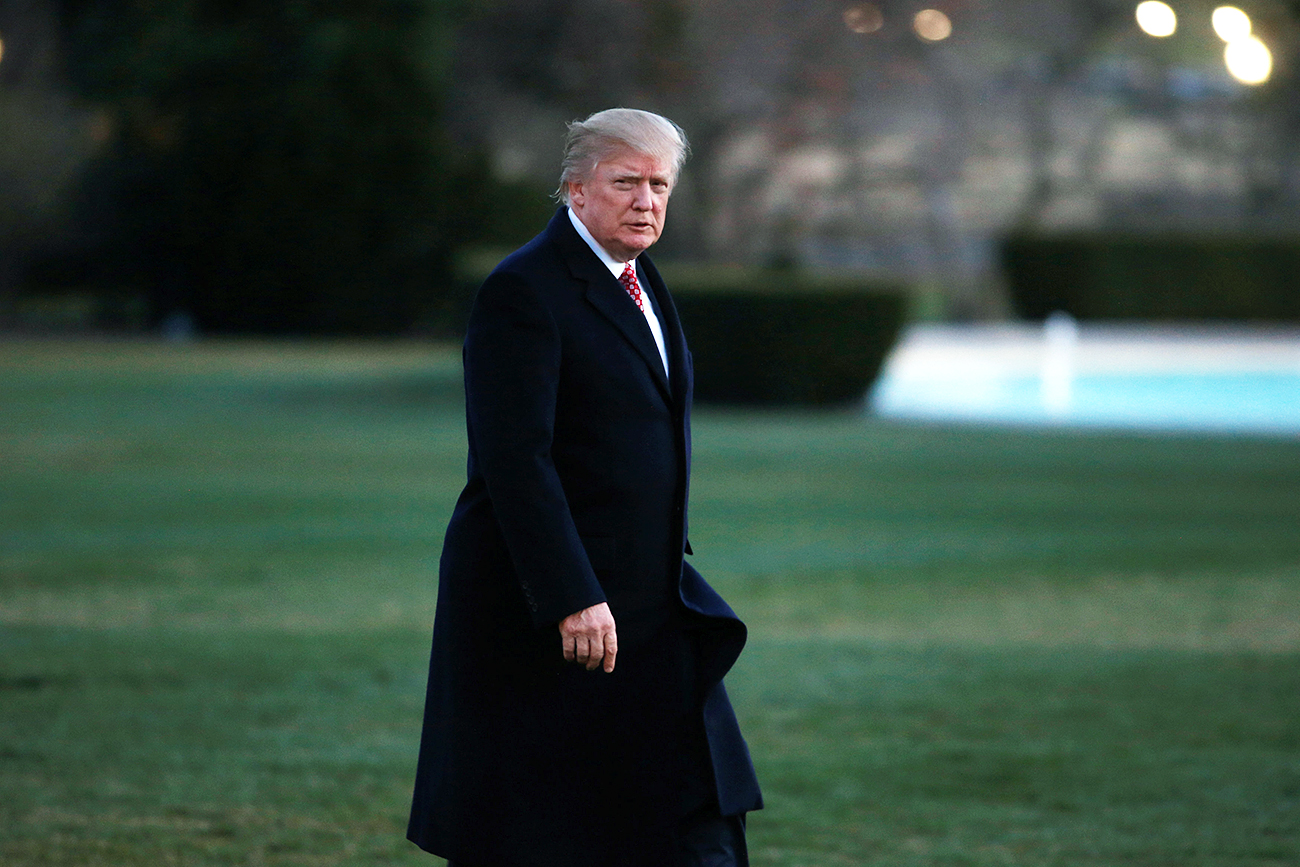 The Polish-born diplomat is passionate about Ukrainian affairs. This year marks the 30th anniversary of his famous book The Grand Chessboard, in which he outlines Ukraine’s importance during the former Soviet Union. "Without Ukraine, Russia ceases to be a Eurasian empire," he wrote.

Today Brzezinski believes that Ukraine need to uphold "a reasonably cooperative relationship with Russia,” but its future will be affected by the pace of Russia’s own identification with Europe."

He doesn’t hide the fact that he harbors negative feelings toward the Eurasian Union, Russia’s main integration project in the former USSR. The union currently includes Belarus, Kazakhstan, Armenia, and Kyrgyzstan and is open to any potential member from both the former Soviet Union and Europe.

Brzezinski is skeptical about the union’s future: "I doubt that the Eurasian Economic Union will survive the next 10 to 20 years. It will become redundant with Russia’s progressive normalization of its relations with the western portions of Europe and Russia’s recognition that it’s ultimately a European state and not a Eurasian state," he said.

Speaking about America’s own problems, Brzezinski has indicated that Donald Trump’s presidency will not be a smooth ride for the world, unless he formulates a coherent foreign policy strategy: "Trump has to act as a president and not as a political entertainer. So far, he has not done the former. Yet America is too important a country to be indefinitely directed by an absent president."

Will sanctions against Russia be lifted soon? Brzezinski thinks the ball is in Moscow’s court: "The fact of the matter is that Putin’s inner circle, including the president himself, is so wealthy that a reasonable compromise could only be found on the basis of an honest compromise. The responsibility is really more up to Russia than to the outside world," he said.

Read more: Can NATO and Russia avoid a war in Europe?