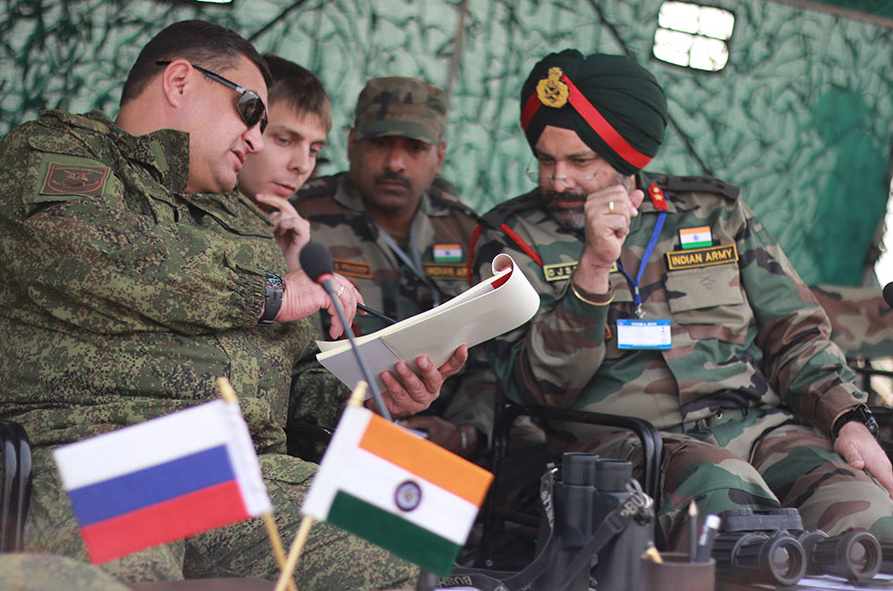 Russia is keen on initiating trilateral defense cooperation with India and China.

mil.ru
Even as Sino-Indian tensions over Pakistan and the Dalai Lama lead to heated verbal exchanges between Beijing and New Delhi, China has refused to take part in a trilateral meeting of defense ministers with Russia and India.

China has rejected a Russian request to hold a trilateral meeting at level of defense ministers with India in Moscow, sources close to the Indian and Russian government told RBTH on April 12.

The proposed meeting would have been held on April 25 in the Russian capital, a day before the Moscow Conference on International Security, which will be attended by both Chinese Defense Minister Chang Wanquan and his Indian counterpart Arun Jaitley. 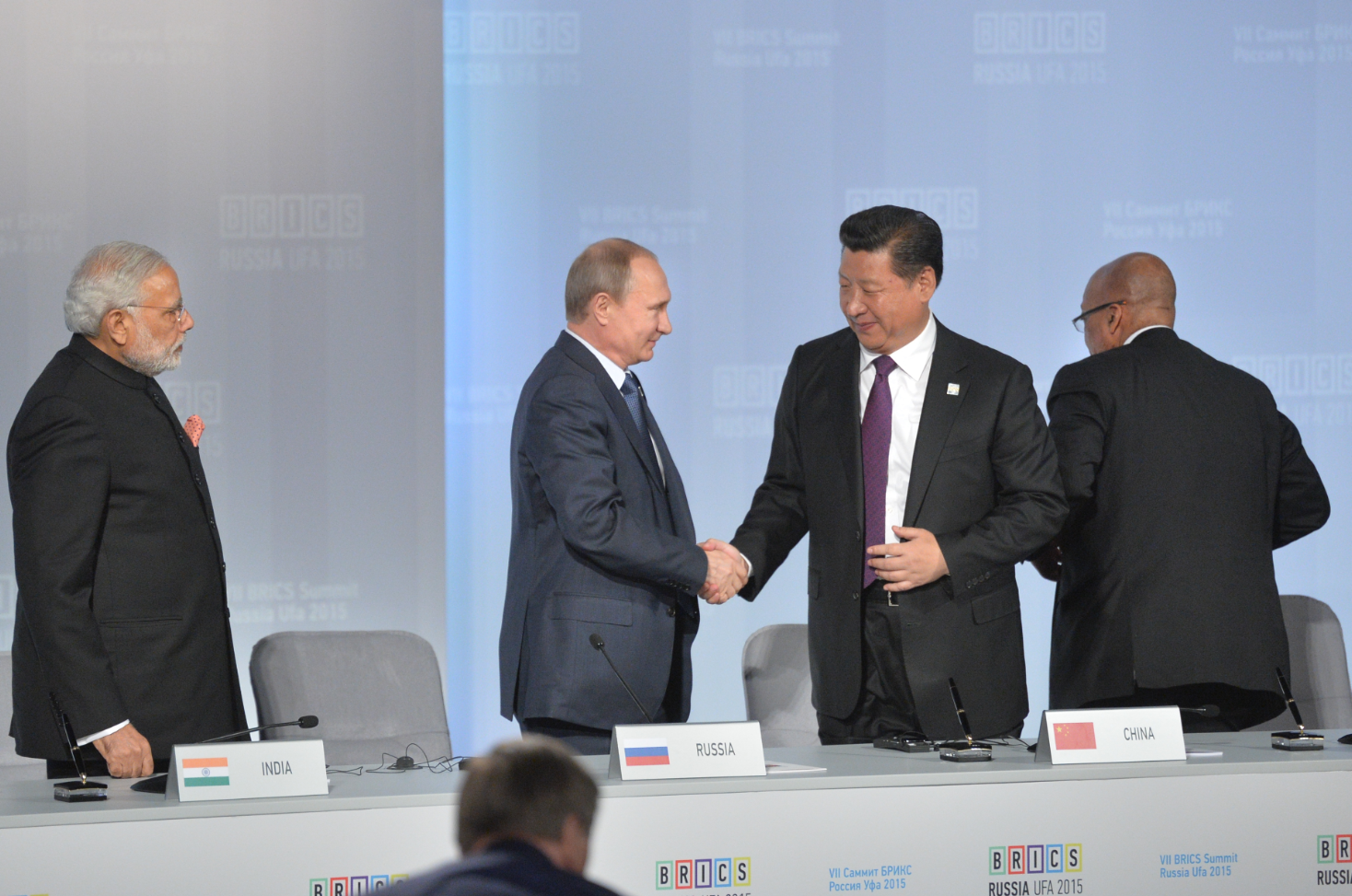 The Russian and Indian sources confirmed a report on Indian daily The Economic Times, which said Beijing turned down Moscow’s request.

“We were ready to go ahead with this meeting, despite our concerns over China’s deep engagement with Pakistan,” an Indian Defense Ministry source said on the condition of anonymity. “After agreeing to the meeting, the Russians informed us that China refused.”

Russia, India and China have annual trilateral meetings at the level of foreign ministers. These meetings have been given the term RIC.

“Under our leadership, the RIC platform was stable…Russia wants to naturally expand this, but it looks difficult in this environment of tensions between the Indians and Chinese,” a Russian Foreign Ministry source said.

Former Russian Prime Minister Yevgeny Primakov, who passed away in 2015, first proposed the idea of an alliance between Russia, India and China.  Russian President Vladimir Putin pushed this idea during his annual summits with Indian leaders until 2013.

Diplomatic ties between India and China have worsened over the last three years with the countries now openly trading barbs over bilateral problems.

India has expressed its displeasure over the China-Pakistan Economic Corridor (CPEC), which runs through territory claimed by India.  Beijing has also blocked India’s attempt to become a member of the Nuclear Suppliers Group, despite Russian requests.

China has also thwarted Indian attempts at the United Nations to get Maulana Azhar Masood, the head of Pakistan-based terror group Jaish-e-Mohammed, declared a global terrorist.

Beijing, on April 5, issued a sharp rebuke to New Delhi for allowing Tibetan Spiritual Leader Dalai Lama to visit the Tawang Monastery in India’s state of Arunachal Pradesh.  China claims the state (which is larger than Switzerland) as its territory, calling it South Tibet.

“We would be more than happy to bring our Chinese and Indian friends closer, but the complications with Pakistan make that difficult for us,” the Russian Foreign Ministry source said.