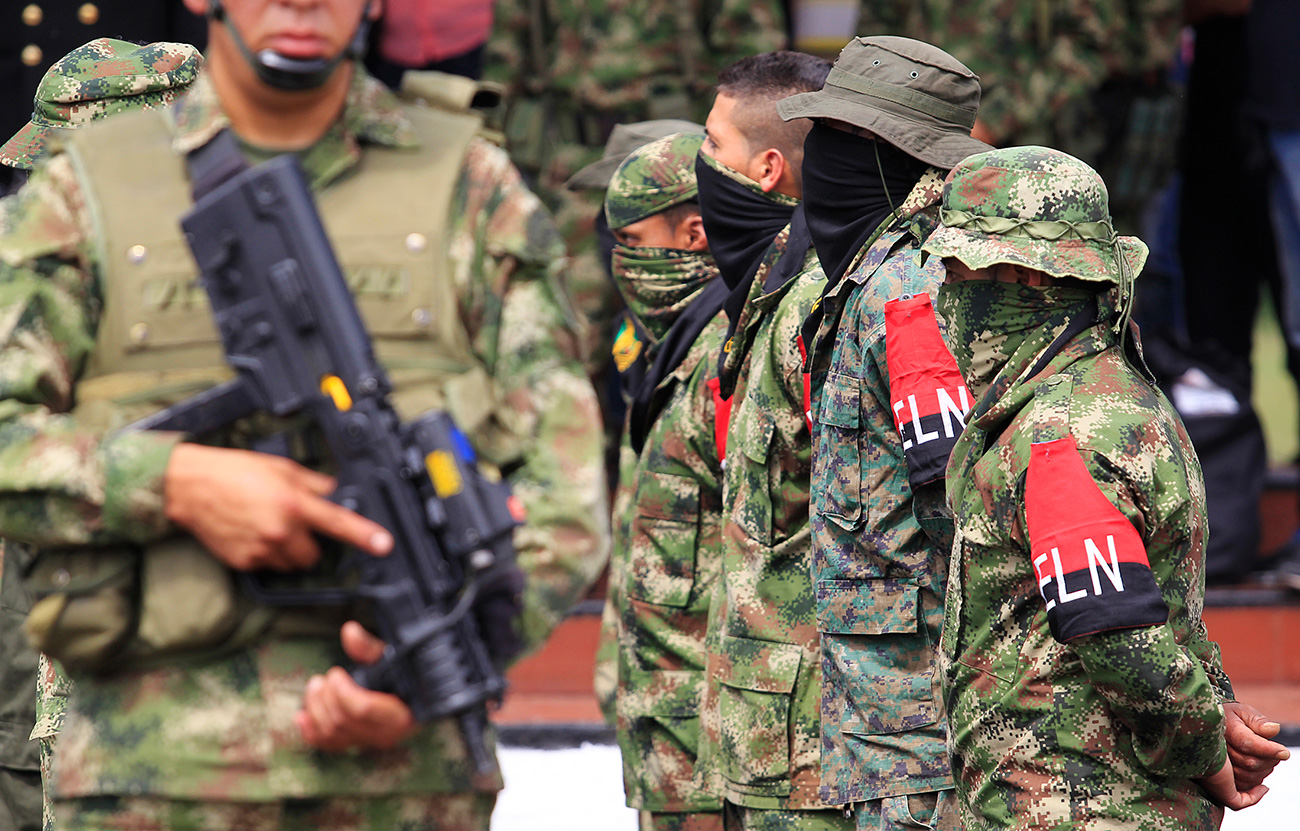 Reuters
While capturing frogs in the Choco region of Colombia in November 2016, Arsen Voskanyan was kidnapped by members of the National Liberation Army insurgent group. He finally managed to break free this week, after 6 months of captivity.

Russian frog-smuggler Arsen Voskanyan, who was captured by members of the Colombian insurgent group, National Liberation Army (Ejército de Liberación Nacional or ELN), managed to free himself on April 19 "Rambo-style," the official website of the rebels, Voces de Colombia, reports.

He managed to grab a gun and fire at his captors, injuring 5 of them, before escaping to the forest, according to the website.

Voskanyan was kidnapped 6 months ago by the rebels in the Choco region, where he was trying to capture Lehmann's poison frogs, a poisonous species endemic to western Colombia.

The Russian Embassy in Bogota requested the rebels to release Voskanyan. The ELN was in the process of handing him over to the International Committee of the Red Cross when the smuggler managed to set himself free. 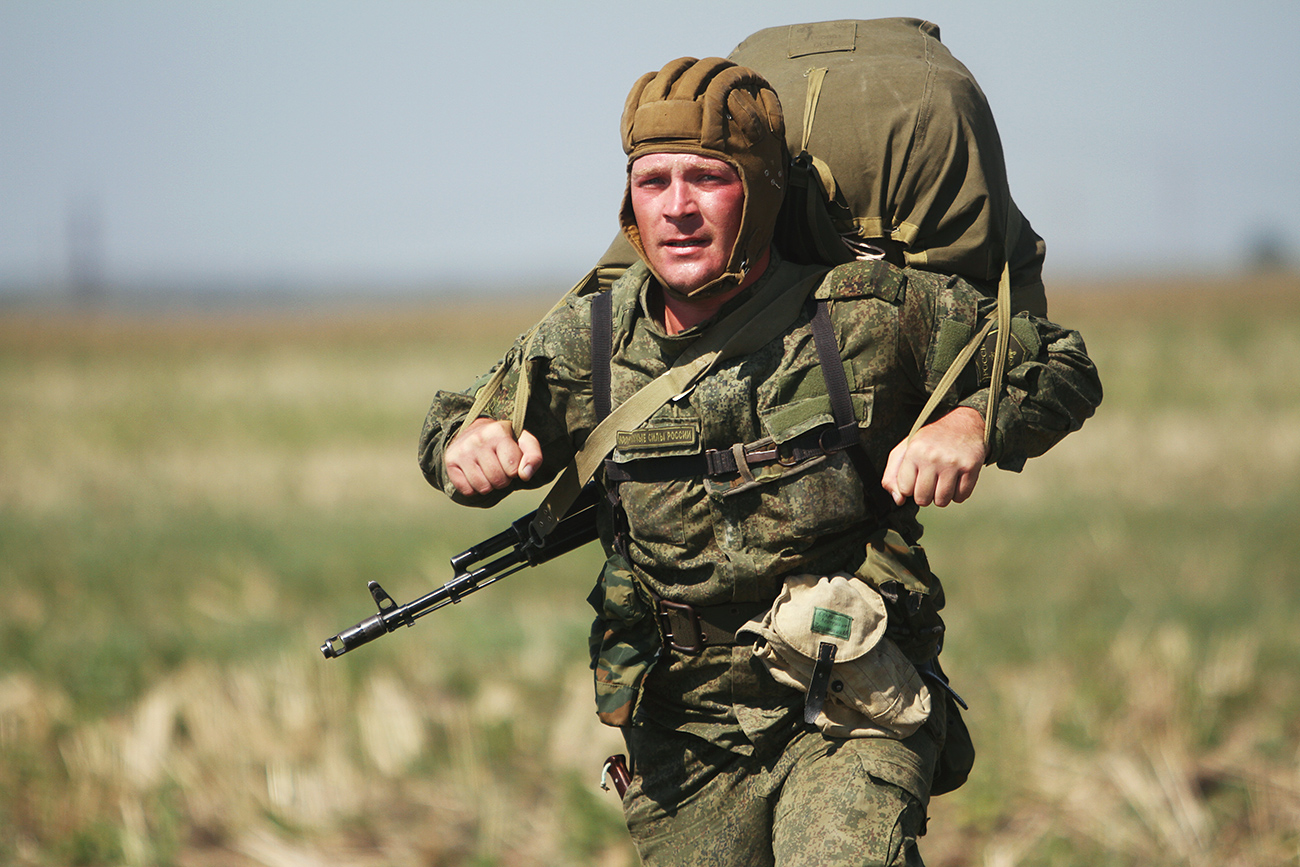 Why are Russian paratroopers heading for Nicaragua?

“Central Command regrets being unable to successfully conclude this release,” the rebels said, adding that Voskanyan was hurt after the skirmish. His current whereabouts are unknown.

Colombian media outlet El Tiempo reported that the search by the Colombian military continues with the help of the members of the native Embera people.

Who is this ‘Rambo’?

Voskanyan, a 42-year old ethnic Armenian, was a taxi driver in Moscow, according to RIA Novosti.

In the autumn of 2016 he flew to Colombia in order to find and sell highly valuable poisonous frogs. It remains a mystery as to why he left his job and risked his life to go to remote areas of Colombia, where the government is battling the insurgents.

Voskanyan never registered with the Russian diplomatic mission, a spokesperson for the Russian Embassy in Bogota told Russian tabloid Moskovsky Komsomolets. The embassy learned about Voskanyan’s disappearance from local newspapers.

On January 21, the Red Cross said it successfully released a foreign captive from the ELN.

According to El Tiempo, the prisoner was abducted along with Voskanyan.

Three months later, Voskanyan was about to be released by the rebels. He was being transferred to the southern part of Choco region, when he decided to rebel against the convoy. The shoot-out happened between the municipalities of Pizarro and Nuquí. There are few settlements in the area and “surviving in local conditions would be hard,” the Russian Embassy spokesperson told Moskovsky Komsomolets.

No one understands, why Voskanyan decided to run away. He may have known about his upcoming release and fought off the captors in a bid to escape falling into the hands of the government. 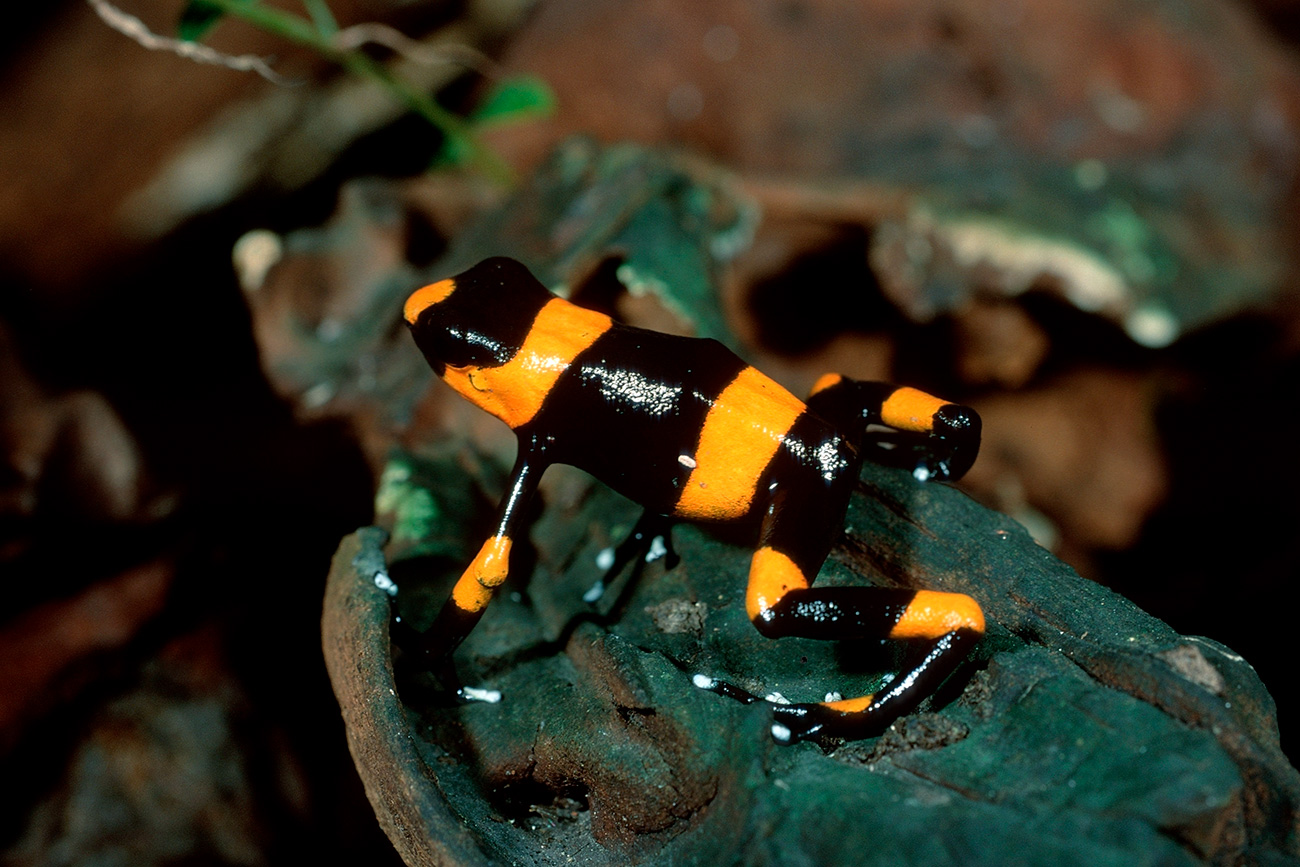 “They do not state directly whether frog-collecting is legal; it’s just in the jungle.” He adds that to legally transfer frogs, one would need many documents and two months of quarantine, which can be both expensive and time-consuming.

Gatilov therefore believes that Voskanyan was preparing to illegally transport the frogs to Russia. Lehmann's poison frogs (Oophaga lehmanni) are quite rare, he adds. “Prices on the European black markets range from $500 to $5000.”

The ELN is an armed group in Colombia, which has existed since 1964. They conduct military operations throughout the country and number anywhere between 1380 and 3000. They oppose the government, and are listed as a terrorist organization in the United States and the European Union.

The group finances its military operations by kidnapping local authorities for ransom and by taxation of the private Illegal drug trade of Colombia.