Trump’s alleged achievement: Has Washington ‘isolated’ Moscow at the UN? 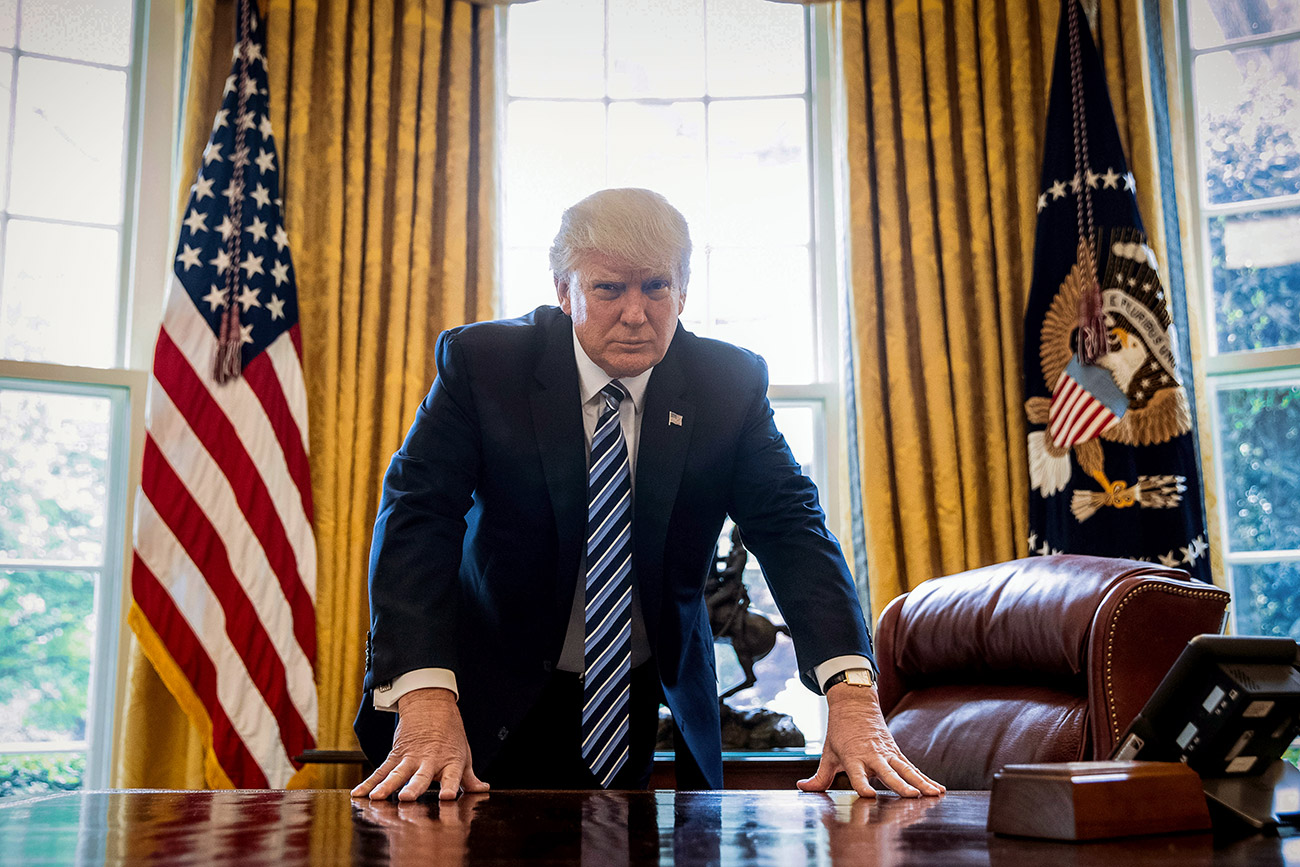 President Donald Trump poses for a portrait in the Oval Office in Washington, April 21, 2017.

AP
China’s decision to abstain from voting on a resolution that condemned Syria for using chemical weapons was seen as a diplomatic victory by the White House. Experts, however, say that Russia-China ties remain strong.

A White House document claims that one of the key achievements of the Donald Trump administration’s first 100 days has been the further isolation of Syria and Russia at the United Nations “through successful diplomacy with President Xi Jinping of China.”

Jack Goldstone, an American sociologist, political expert and professor at George Mason University, told RBTH that Trump is probably referring to the United Nations Resolution of April 12 that condemned Syria for using chemical weapons on April 4. Drafted by the United Kingdom, France and the U.S., the resolution was vetoed by Russia.

China abstained from voting on the resolution, making the Americans see it as their achievement, says Alexey Fenenko, an associate professor at the Faculty of World Politics of the Moscow State University.

“Of course, no one has isolated Russia,” Dmitry Polikanov, vice president of the PIR-Center in Russia, told RBTH. “Russia is a permanent member of the UN Security Council and no one can isolate it even if it is deeply desired. Furthermore, all member states constantly change their positions and it is a very flexible and dynamic process, so counting ‘isolation’ as an achievement is too early and presumptuous.” 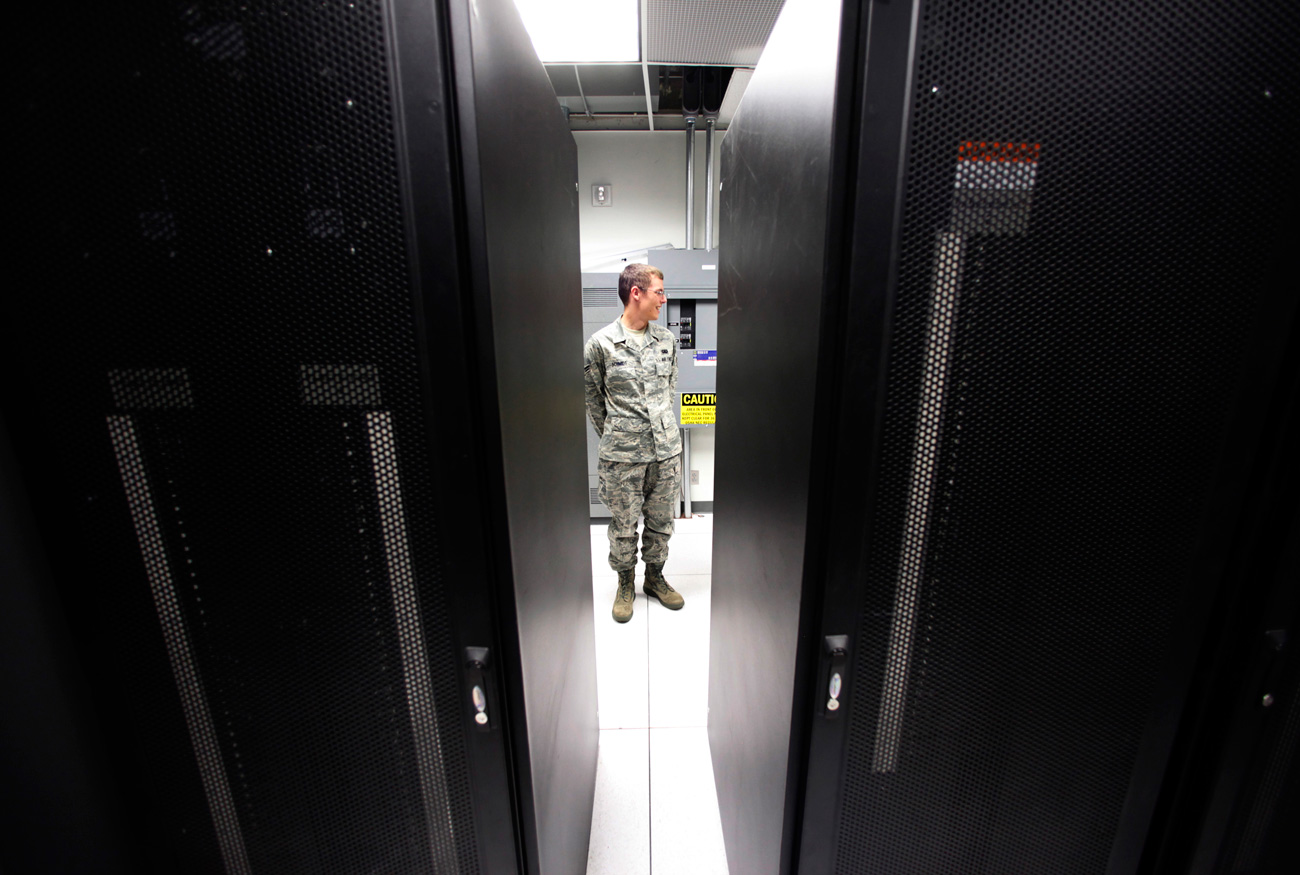 According to Goldstone, the resolution might be interpreted as isolating Russia and Syria, but in fact it is a step backwards from the agreement signed by the Barack Obama administration for Russia and the U.S. to cooperate in halting Syria’s acquisition and use of chemical weapons.

“With Trump, one must remember that he made his career as a showman and self-promoter,” Goldstone adds. “Great exaggeration of any achievements is the ‘normal’ setting for Trump and now has become the norm for his administration.”

Policymakers in Washington think that Moscow is aiming to create some kind of an anti-American coalition that blocks U.S. hegemony, therefore they see any absence of support for Russia by a third country as a plus for them, Fenenko says.

American decision-makers consider a Russia-China political alliance as a major obstacle that prevents the U.S. from extending its power. This is why the White House has been constantly seeking to break it up.

“One of the key goals of Trump’s attack on Syria was to undermine the trust between Moscow and Beijing; to let Russians see that Xi Jinping is meeting with Trump and is not joining Russia in condemning Washington,” Fenenko points out.

Yet Trump’s actions have had no impact whatsoever on Russian relations with China, which continue to be conducted according to the narrow self-interest of both countries, Goldstone believes.

“Trump has not succeeded in any way in his diplomacy with China, and Russia did not get any more isolated than before,” he says. “Syria’s relations with Turkey seem to have improved, alongside its excellent relations with Iran.”

Read more: Moscow: 'Bringing ultimatums to Russia does not work' >>>