Poll: 76 percent of Russians to celebrate Victory Day in 2017 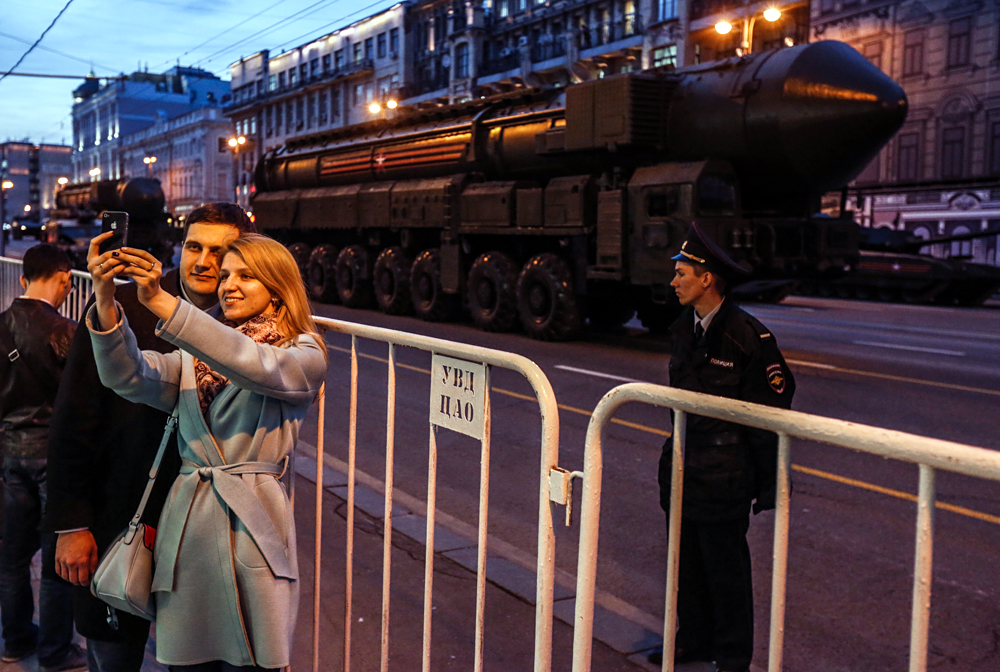 EPA
Interest in the holiday commemorating the anniversary of the end of Great Patriotic War is the highest it has been since 2000, survey results show.

A recent survey conducted by the Levada Center shows that 76 percent of Russians plan to celebrate Victory Day (May 9). Interest in the holiday commemorating the anniversary of the end of Great Patriotic War (as the Second World War is referred to in the former Soviet Union) is the highest it has been since 2000, according to the survey.

The survey results show that interest in the holiday does not vary across the income levels, social status or educational qualifications of respondents. 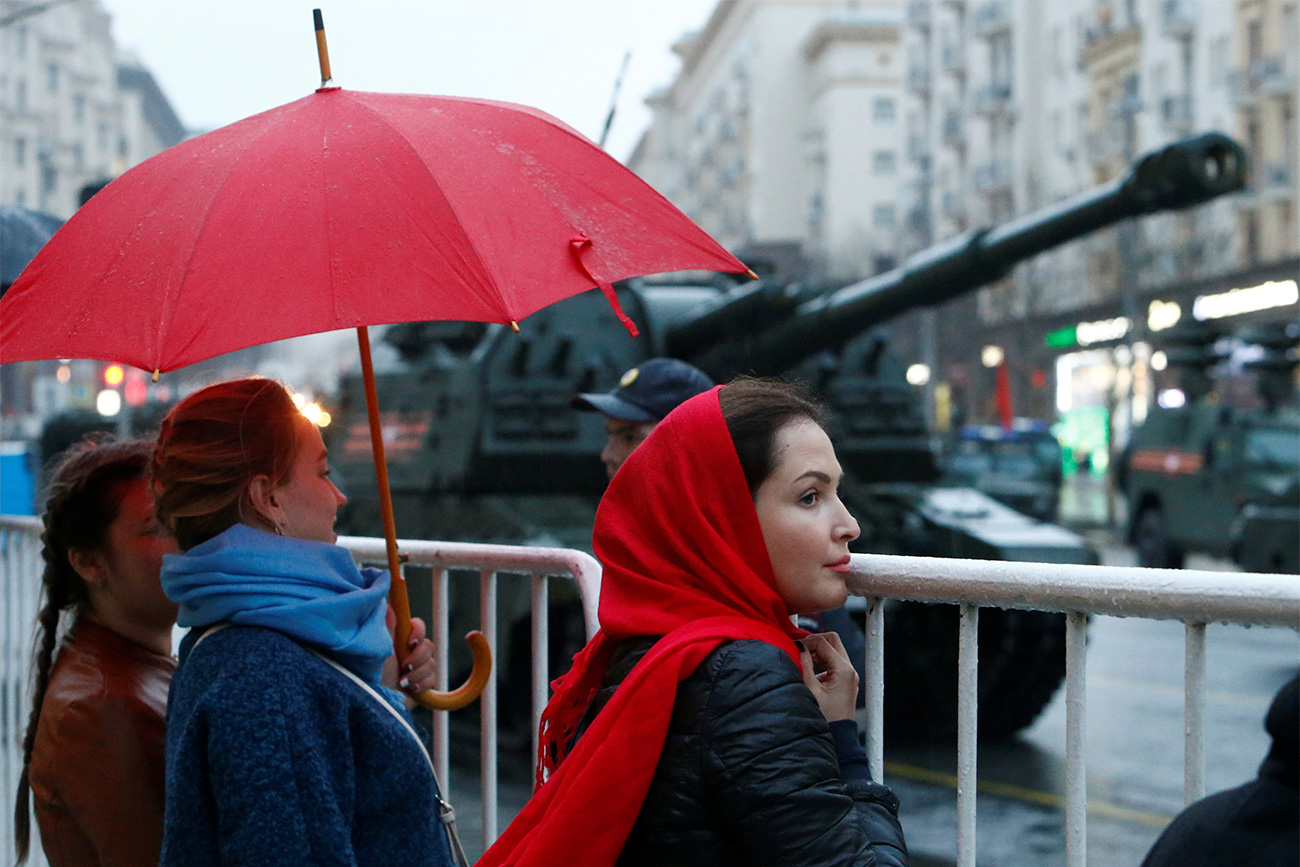 Tanks and the city: Moscow holds final night rehearsal before May 9

78 percent of male respondents said they would celebrate the national holiday.

However, a lesser amount of Russians want to take part in the Immortal Regiment Rally. In a survey conducted a year ago, 67 percent of respondents said they wanted to be a part of the rally. The latest survey results show that only 25 percent plan to take part in it.

Great Patriotic War is a term used in Russia to describe a part of the Second World War, from 22 June 1941 to 9 May 1945, in which Soviet Russia fought against Nazi Germany and its allies.

In 1995, the Russian government decided to start a tradition of holding annual military parades on May 9. Russian military units and all sorts of equipment, ranging from tanks to airplanes, participate in the parade.