On this day: Russian National Day of Running 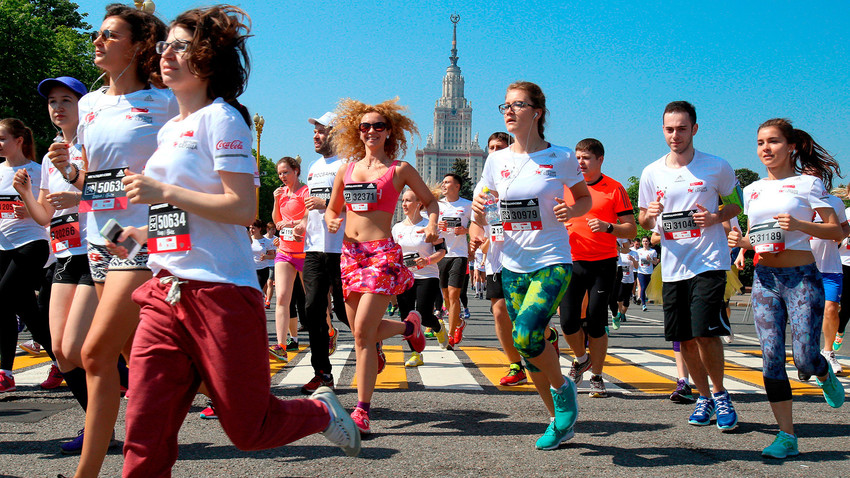 Andrey Nikerichev / Moskva agency
Everybody runs for the Cross of Nation!

The Cross of Nation is the largest sport event in Russia, held annually since 2004 in September. Almost all of Russia’s regions take part in it.

The first major run in Russia was held in 1918, when Moscow’s Petrovsky Park held a 4.5 km race.

There are no strict rules for the Cross of Nation, and there are several distance categories, ranging from 1 to 12 km. Traditionally, the Russian National Day of Running is held in two steps: first, competitions in the regions, and second – the final race in Moscow. All winners are awarded prizes.

Read more: On your marks, get set: How running got back on track in Russia

sport On this day