On this day: Tiger Day in Russia’s Far East 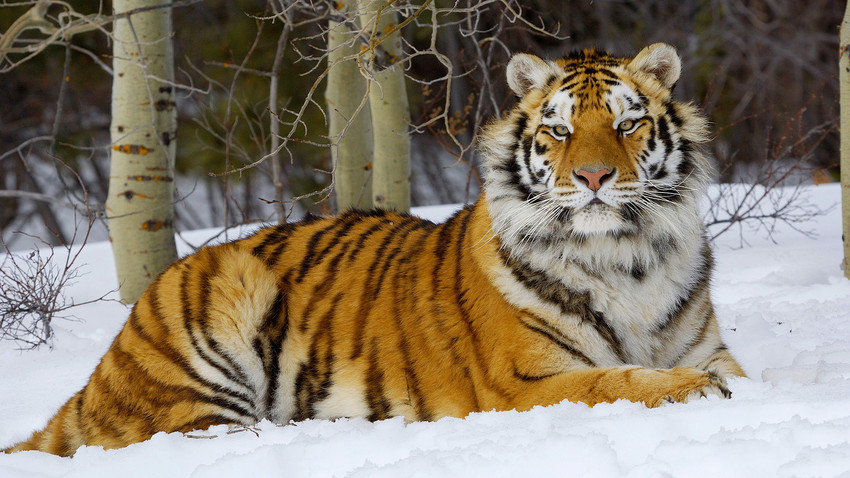 Tom & Pat Leeson/Global Look Press
The Amur tiger is the northernmost of its species.

On the fourth Sunday of September, residents of the Far East celebrate Tiger Day. The idea of this ecological holiday appeared in 2000 on the initiative of writer Vladimir Troynin and the Phoenix charitable foundation. The first Tiger Day in Vladivostok was marked by a festive procession.

In 2001, Tiger Day gained the status of an official city holiday. Now, it’s celebrated not only in the Primorsky and Khabarovsk regions, but elsewhere in Russia and even Europe.
The Amur tiger is the northernmost subspecies of the tiger. Besides Russia, it lives in China and North Korea, but the total number of such animals is catastrophically small. Today, about 450-500 of these big cats live in the forests of the Primorsky and Khabarovsk regions.

Wildlife of Russia Vladivostok On this day