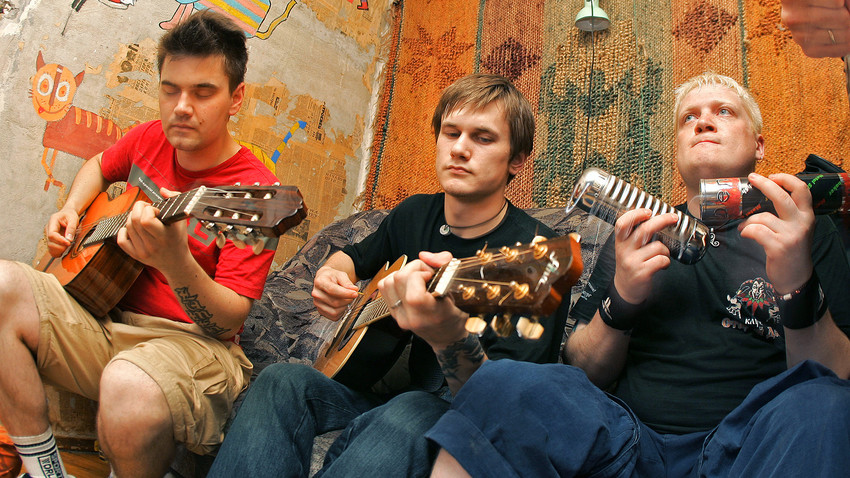 The picture shows members of the popular rock group Lumen. Young people giving an informal concert during a flat party in Kapelsky Lane. Such so called "kvartirnik" concerts became a successful start for many newly formed groups.

Vitaly Belousov/TASS
A guide to the phenomenon of kvartirniks, vpiskas, and everything you need to hang out without going out - a la russe.

Russians know how to party. But often, the real fun happens away from the bars and clubs. House parties are a big part of the country’s culture - they are taken very seriously indeed.

Why Russians gather at home for concerts

In Soviet times, many rock bands were not granted permits for staging public concerts due to censorship, so the only chance to see some musicians was to host a concert behind closed doors in an apartment - these were known as “” (from the Russian world “” – apartment). They were organized by friends of the musicians, so often these events were attended by a group of tight pals. Lots of famous rockers took part in , such as Viktor Tsoi and Vladimir Vysotsky, and bands like Aquarium and Leningrad. The performers also sometimes crashed in the same pad after playing gigs.

People who gathered at such events were effectively going against the state - they championed freedom of expression and liberty. The concerts were usually spiced up with bottles of port wine - a symbol of Soviet rock culture.

Musicians performed their own songs and covers, they also jammed. Poetry were also popular and aspiring wordsmiths would recite both their own verses and classical works about love and freedom. These performances triggered enthusiastic debate - sometimes fights even broke out following disagreements. 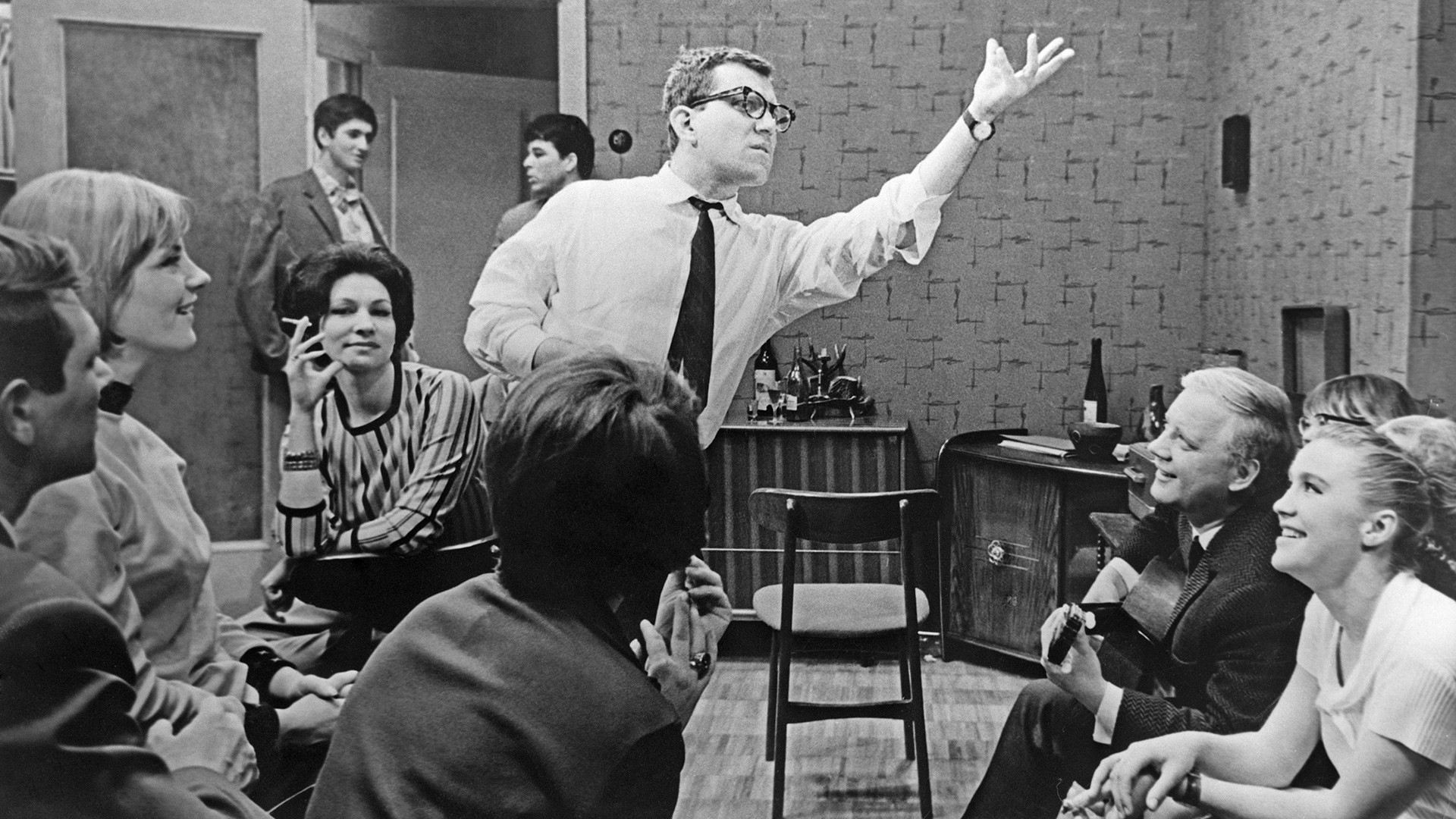 Contemporary Russians also like to gather for home concerts – they are still popular among local indie bands who mostly perform for their friends and relatives.

A gig is usually held at a musician’s place. Any room can be a stage, depending on the number of guests. If a host to see more people at their , they use social media to promote it, so keep an eye out on Facebook and Twitter.

“Guests who attend such events are usually intelligent, creative people: Musicians, dancers, students. I often see foreigners among them, so it’s not a surprise to hear English spoken at the gigs. Many of them come from abroad to attend the party and share their impressions ,” said Muscovite Tamara . “Once I saw a man from Germany at a at my friend’s place. It was a really exotic experience for him.”

Some organizers ask guests to donate a little money for the event, and usually asked bring their own alcohol and food.

A can start but usually from 6 to 9 p.m. to around midnight. The musicians and their friends usually stay up for though and can even end up hanging out for days. This happens if they’re offered a “” (from the verb “” - to check in): An invitation to stay at the particular home.

“Apartments for are normal in a very bad state of repair, so hosts don’t mind if something goes wrong,” says Muscovite Daria Sokolova, who regularly takes part in such event. “I hosted a once. If you have a lot of friends who are musicians and invite them, the line between and just drinking booze while playing guitars can blur.”

If there are too many guests people can hang out in the “” (from the word “” – entrance).

have one big disadvantage – neighbors. That’s why home concerts are usually held during weekends and holidays. And if they’re shut down by the police few people are surprised.

Are there any rules? 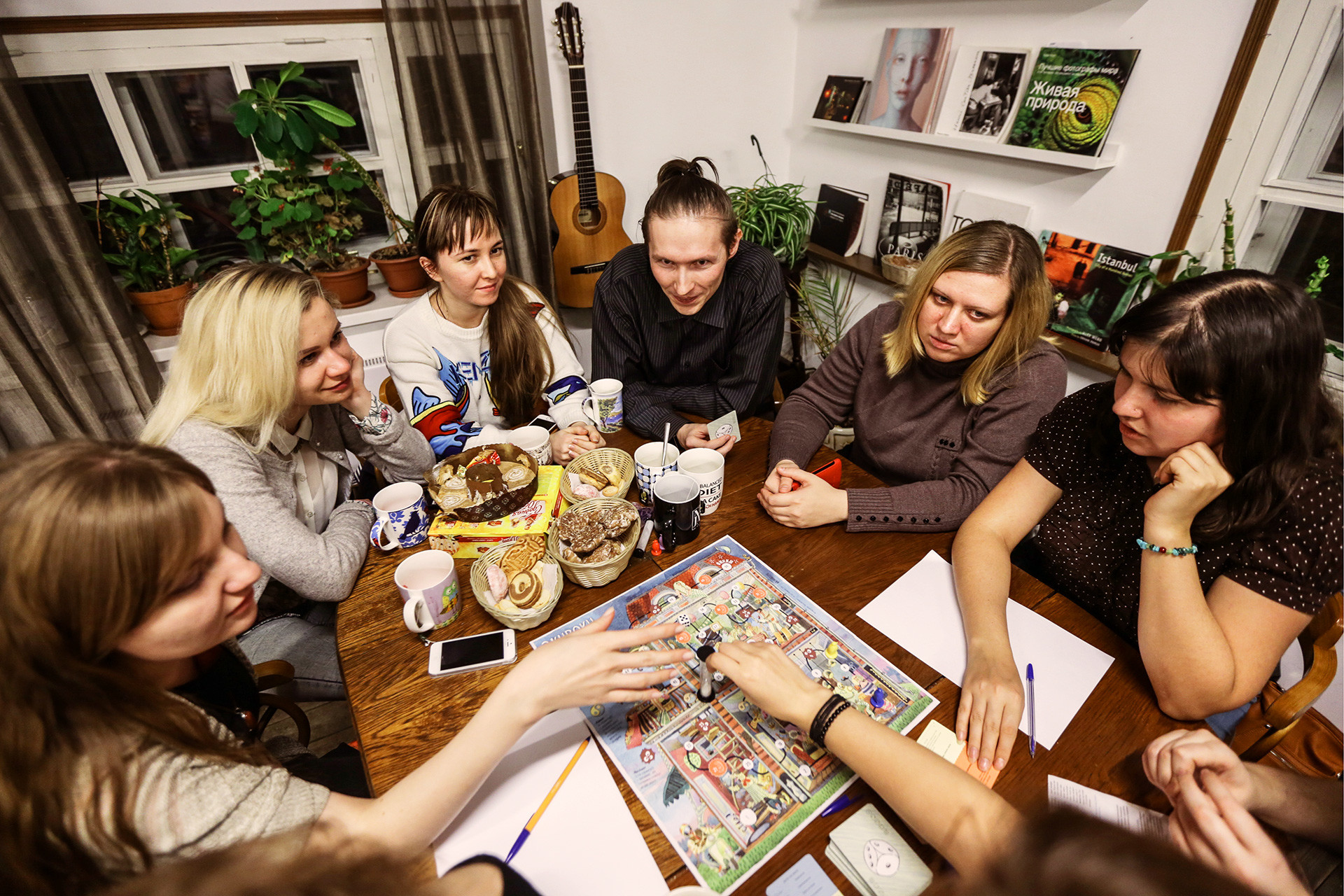 Of course, rules depend on the apartment’s owner, but there are some basics:

1. The host is always right.

2. Guests should be polite to each other and the neighbors.

3. Guest should keep the apartment in order and help clean up after the party.

4. If a guest needs to stay for the night, he needs ask the owner first.

6. Guest should bring food, drinks, and disposable tableware with them and share it with others.

7. Guest should not get too drunk.

Have you ever been to a Russian ? Share your experience with us below!