Why are all of Moscow’s 5 star hotels booked up this weekend? 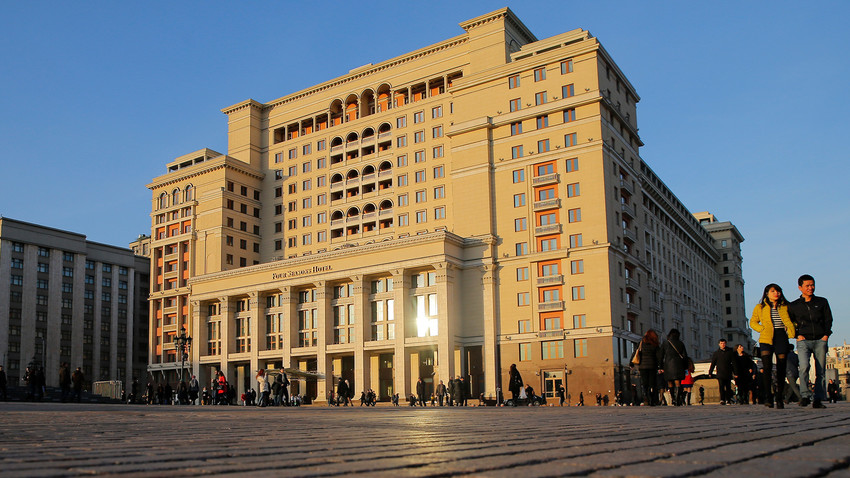 Reuters
If you want to stay in Russia's capital like a king from Oct. 4-7, you’ll be hard pushed thanks to a unique delegation.

Many of Moscow’s luxury hotels have been frantically smartening up their interiors of late, replacing European chic with Oriental flavor. All of the best suites are booked until Oct. 7 - even the huge Four Seasons is full, only a stone’s throw from the Kremlin.

Why such demand? Well, for the first time in history the reigning king of Saudi Arabia is in town.

Salman bin Abdulaziz Al Saud arrived on the night of Oct. 4 and was met at the airport by a huge welcome party. His landing didn’t go without hiccups though - a special ladder lift failed to work so the king had to disembark by foot - the scandal! Al Saud brought more than 1,000 people with him to Moscow and according to Russian news website some members of his entourage even packed their best carpets to feel more at home. 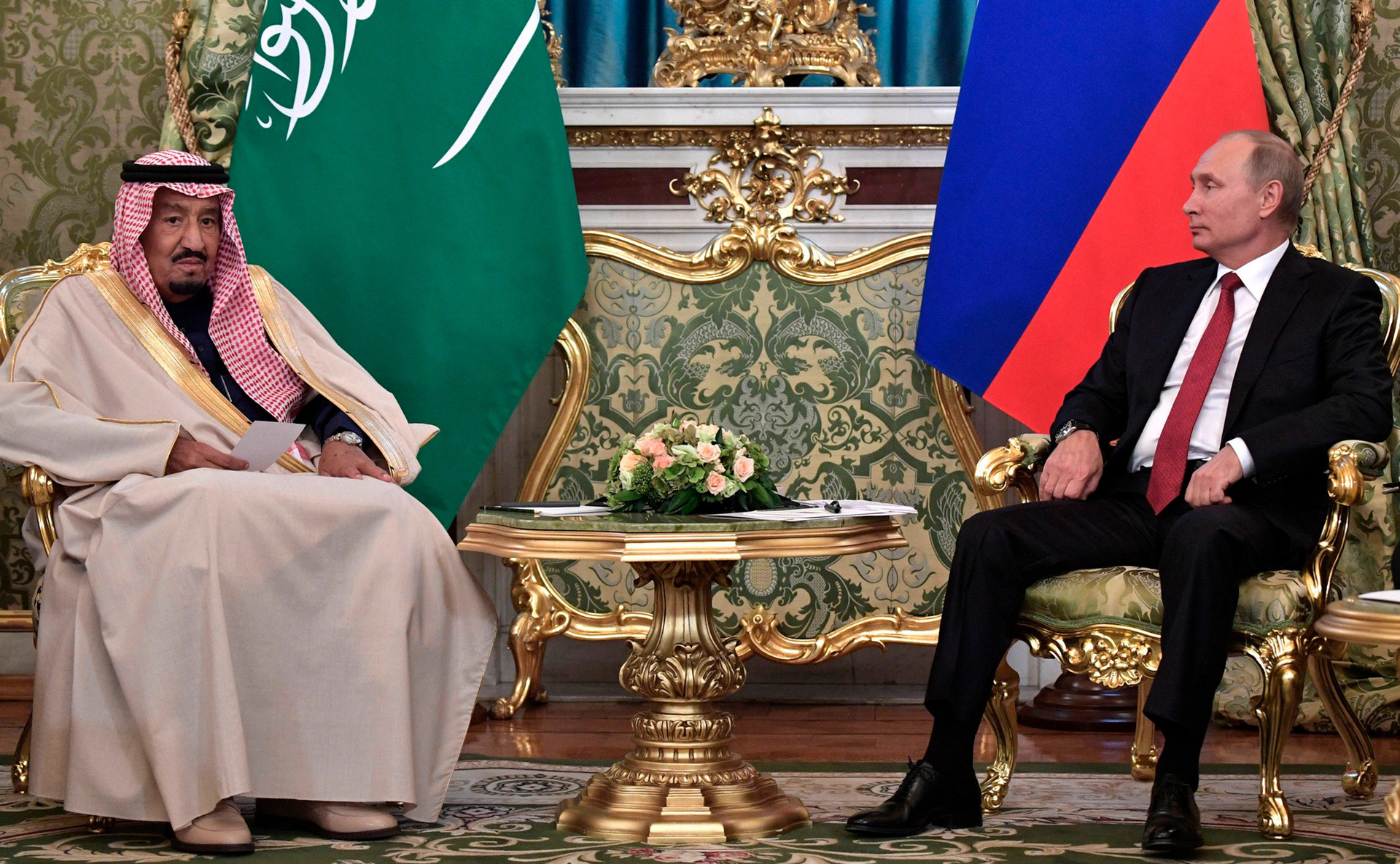 Vladimir Putin on the meeting with Salman bin Abdulaziz Al Saud on Oct. 5, 2017