Passion for cosplay: how a Moscow manager imitates Hollywood heroes

Lifestyle
Boris Egorov
Cosplay is more than a hobby for Alexander Kravets. Transforming into Hollywood movie heroes and popular celebrities is his passion, and his growing army of Instagram followers shows that his efforts are appreciated. 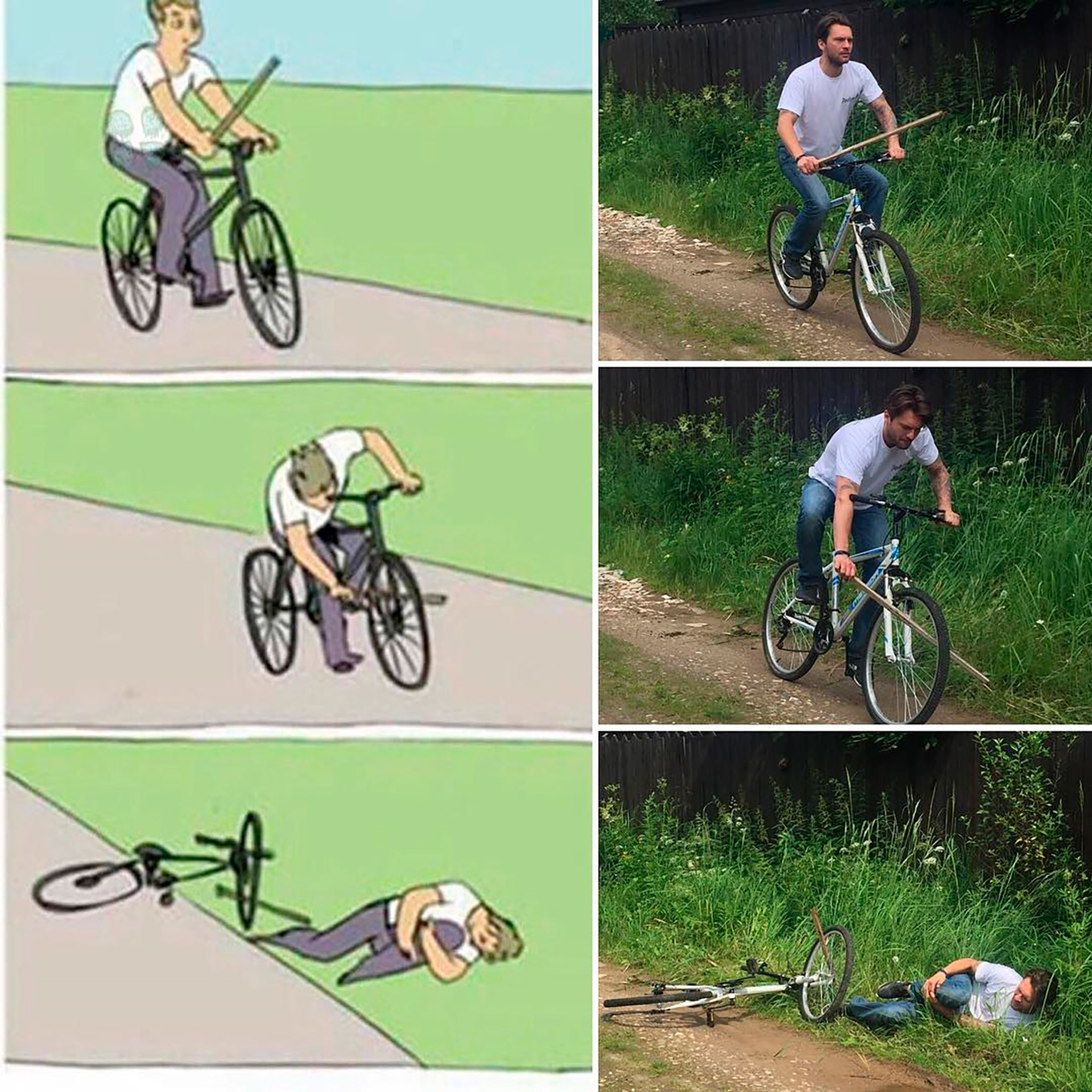 For years, Moscow-based manager Alexander Kravets had a typical Instagram account, but then suddenly in 2015 he fell in love with cosplay. 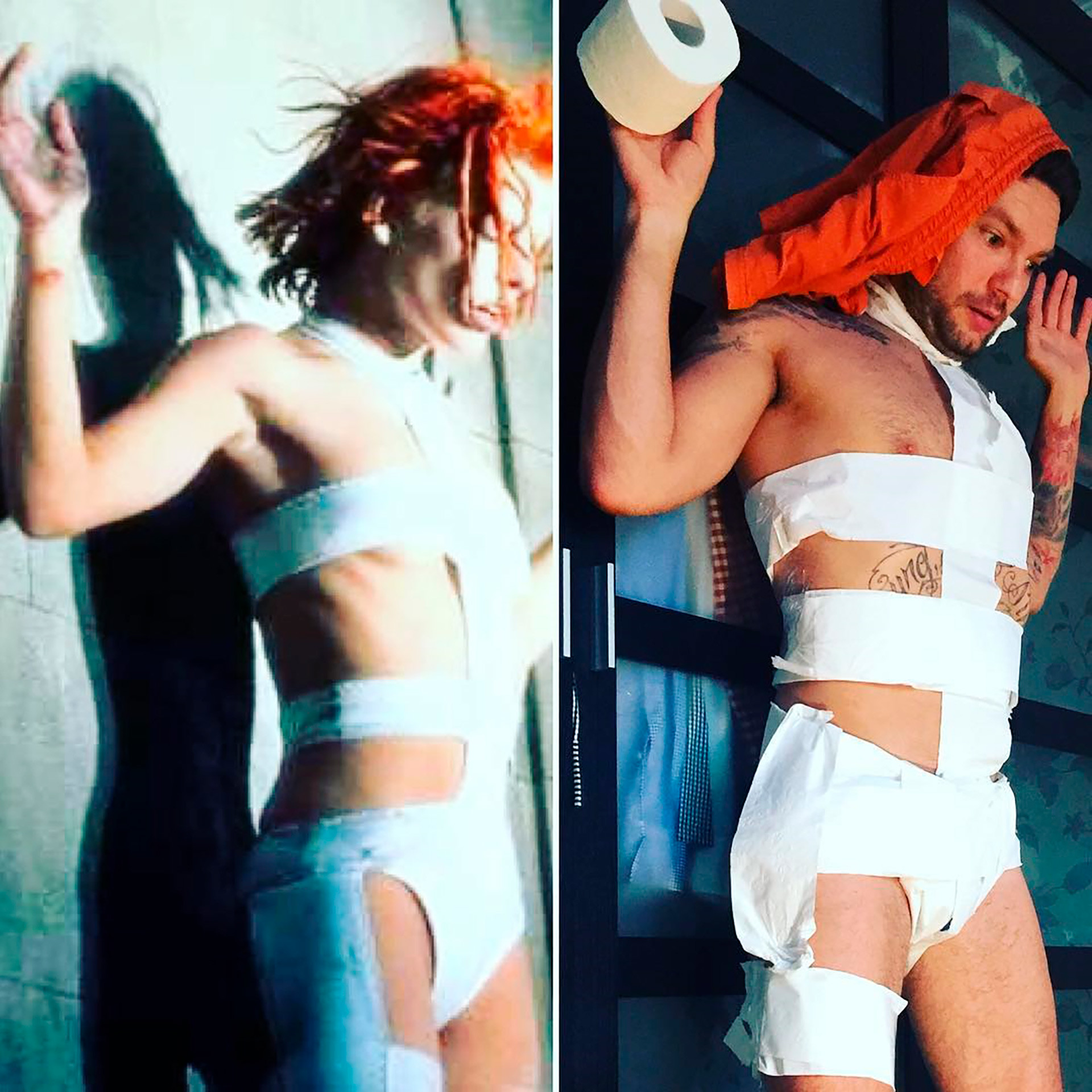 His infatuation for the craft became so great that there was no longer room for everyday photos. Now, almost all of Alexander’s photos are imitations of heroes from TV shows, movies, and games. 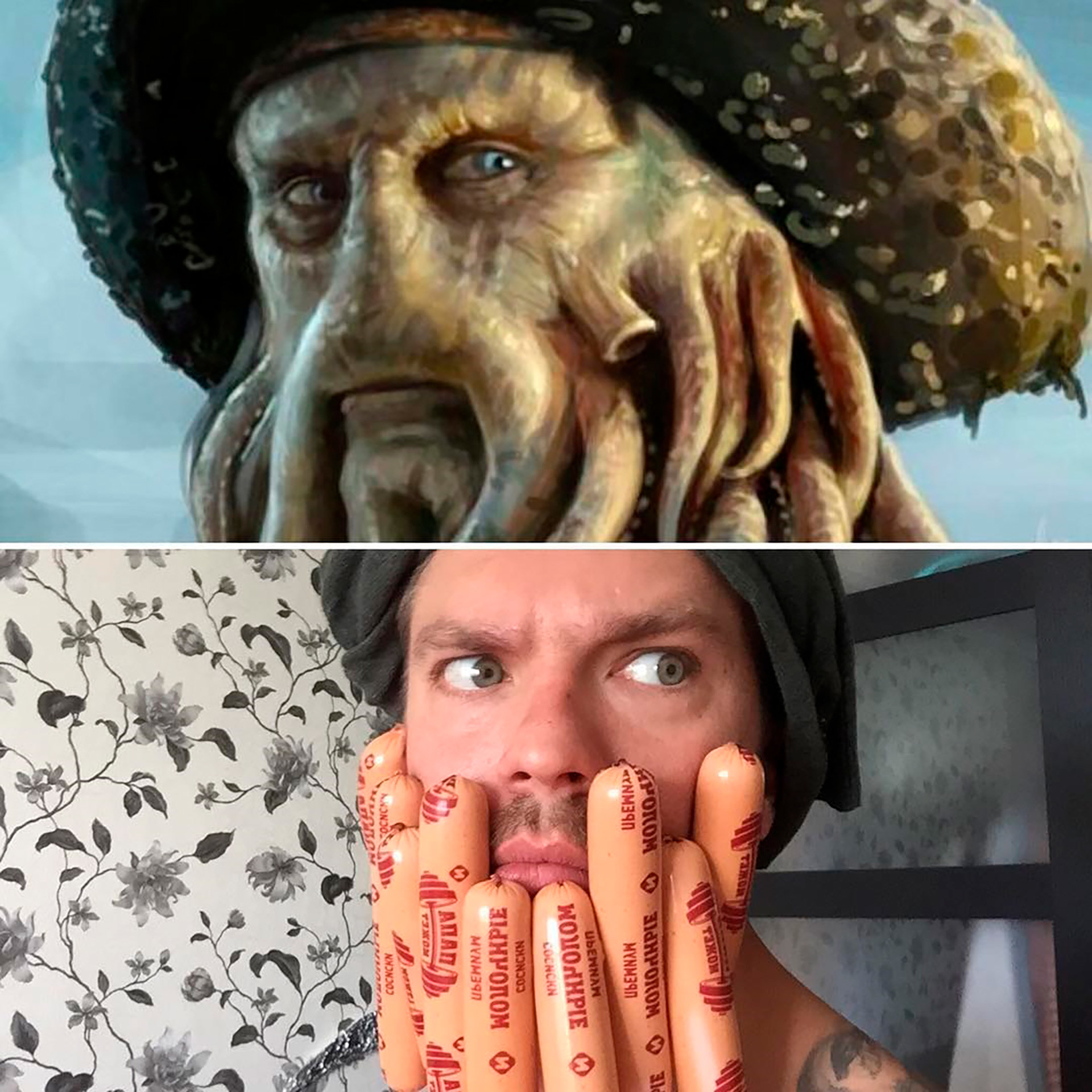 Alexander calls his art, “suitable cosplay,” which is minimalistic cosplay that only requires using items that any person can find at home: pots, frying pans, hair dryers and even sausages. 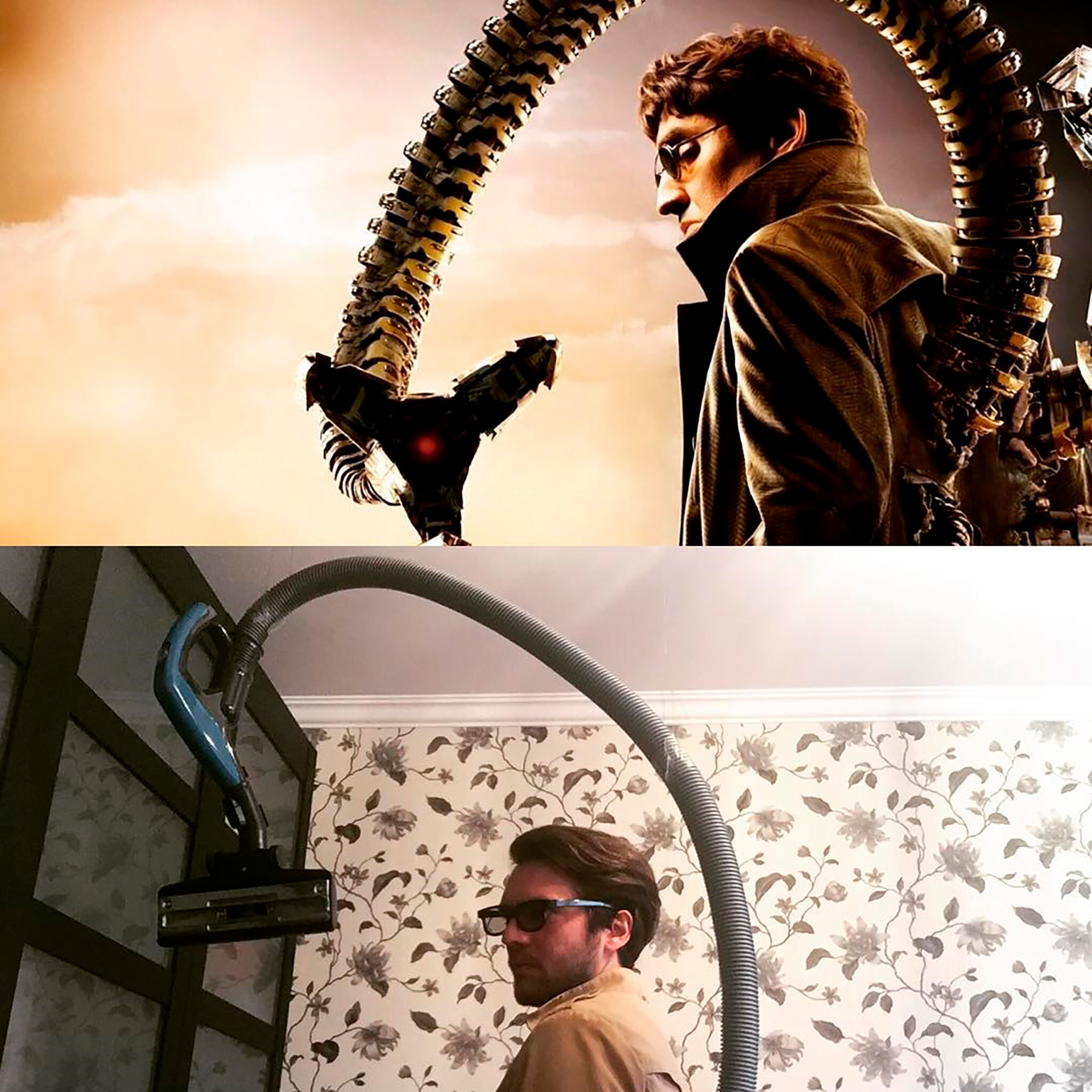 Alexander’s most challenging cosplay moment was trying to imitate Doctor Octopus from Spider-Man 2. For hours he searched for the best way to combine weights, mop, staircase and a vacuum cleaner. All this for just one good shot! 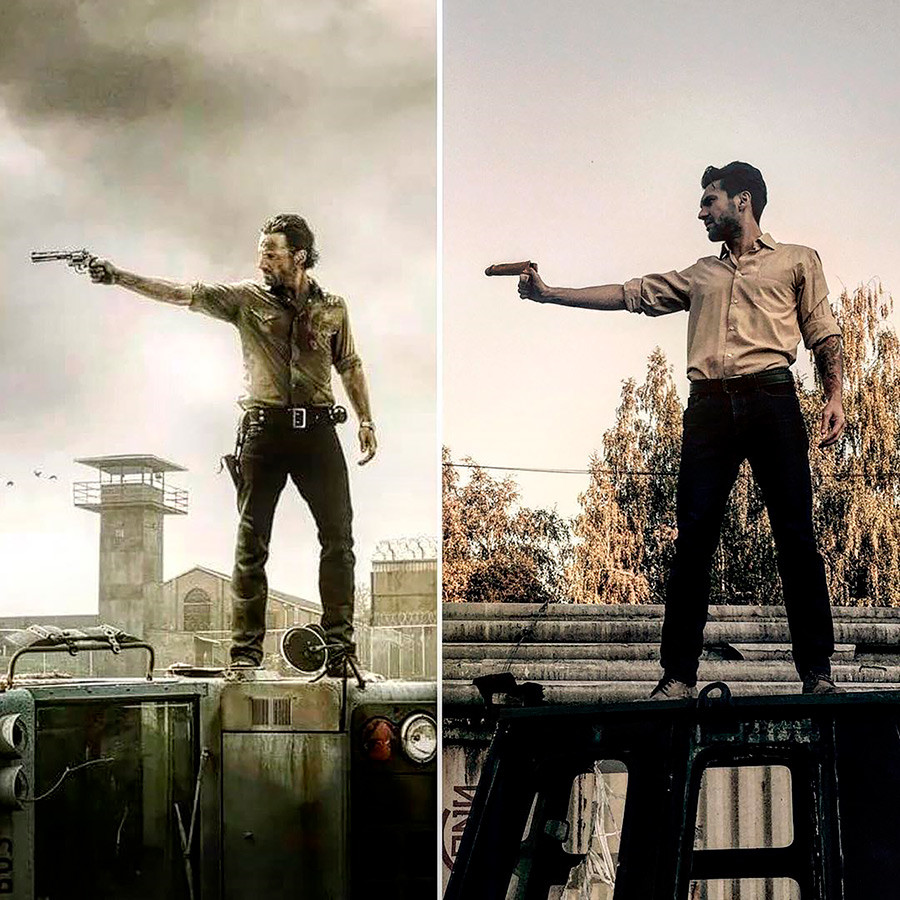 Alexander likes to take photos in unusual locations. One time he even infiltrated a Russian military base, carefully avoiding the patrols. 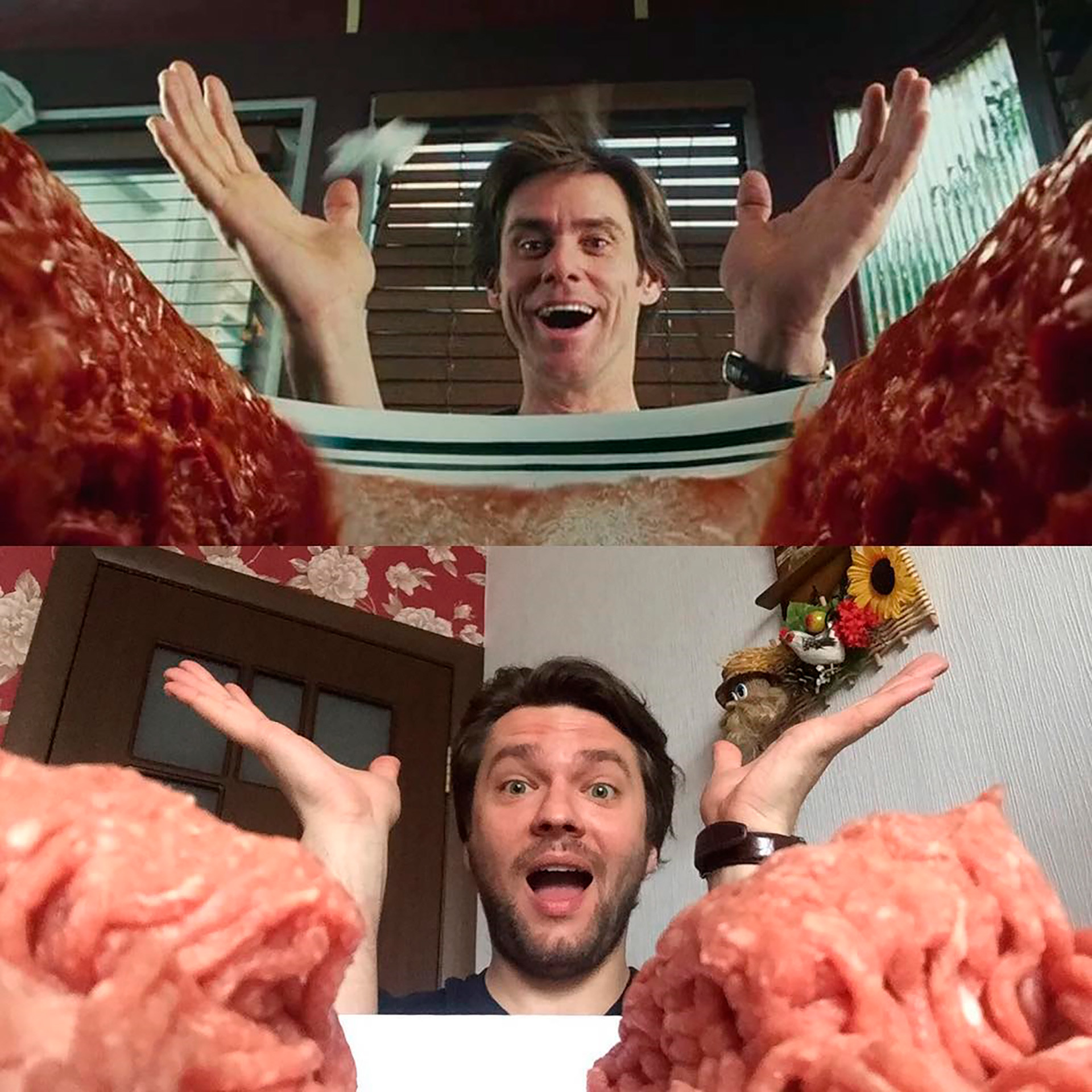 He calls his activity, “common fooling around,” but it seems to be more than a hobby. Alexander publishes photos 3-4 times each week, and he has a genuine passion for it. 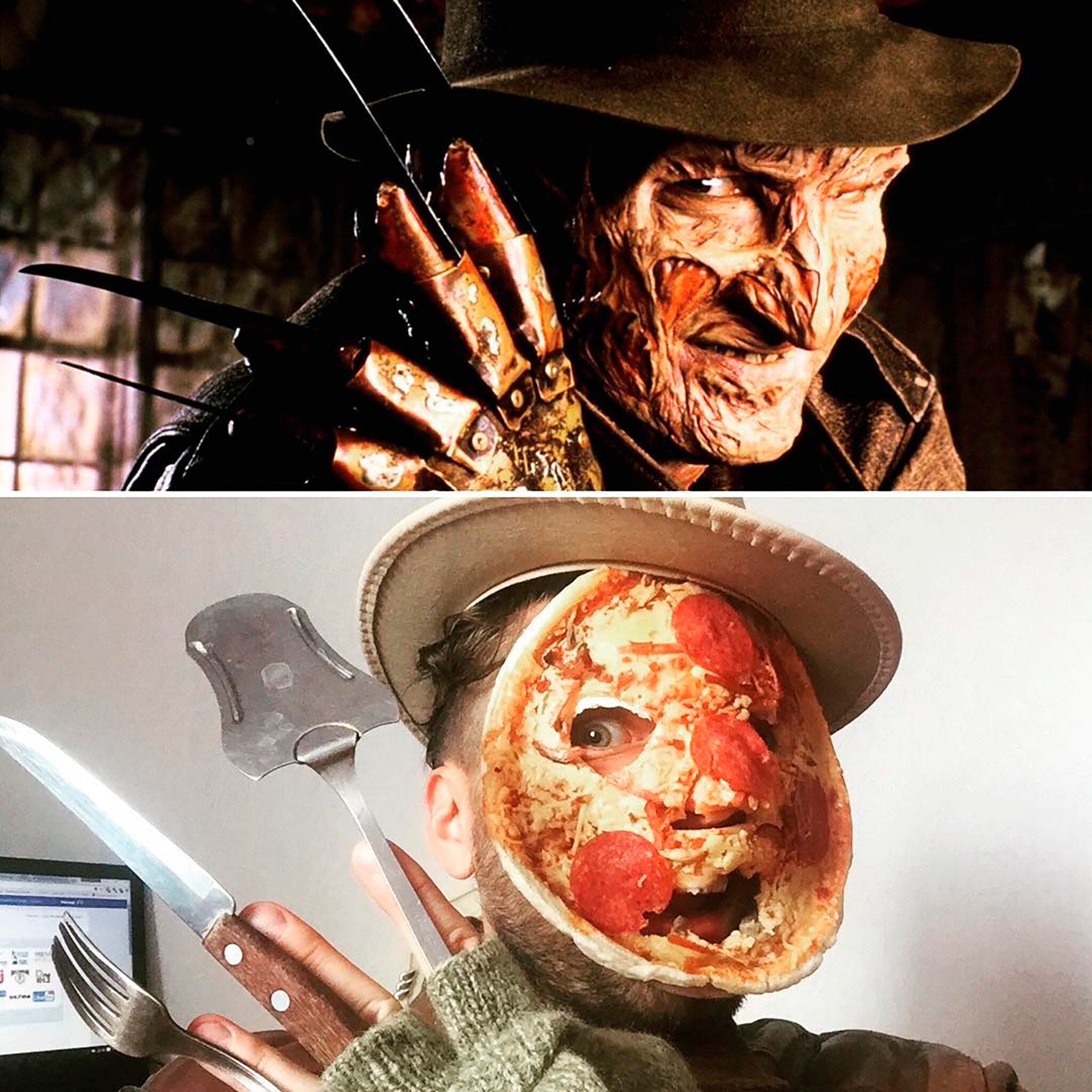 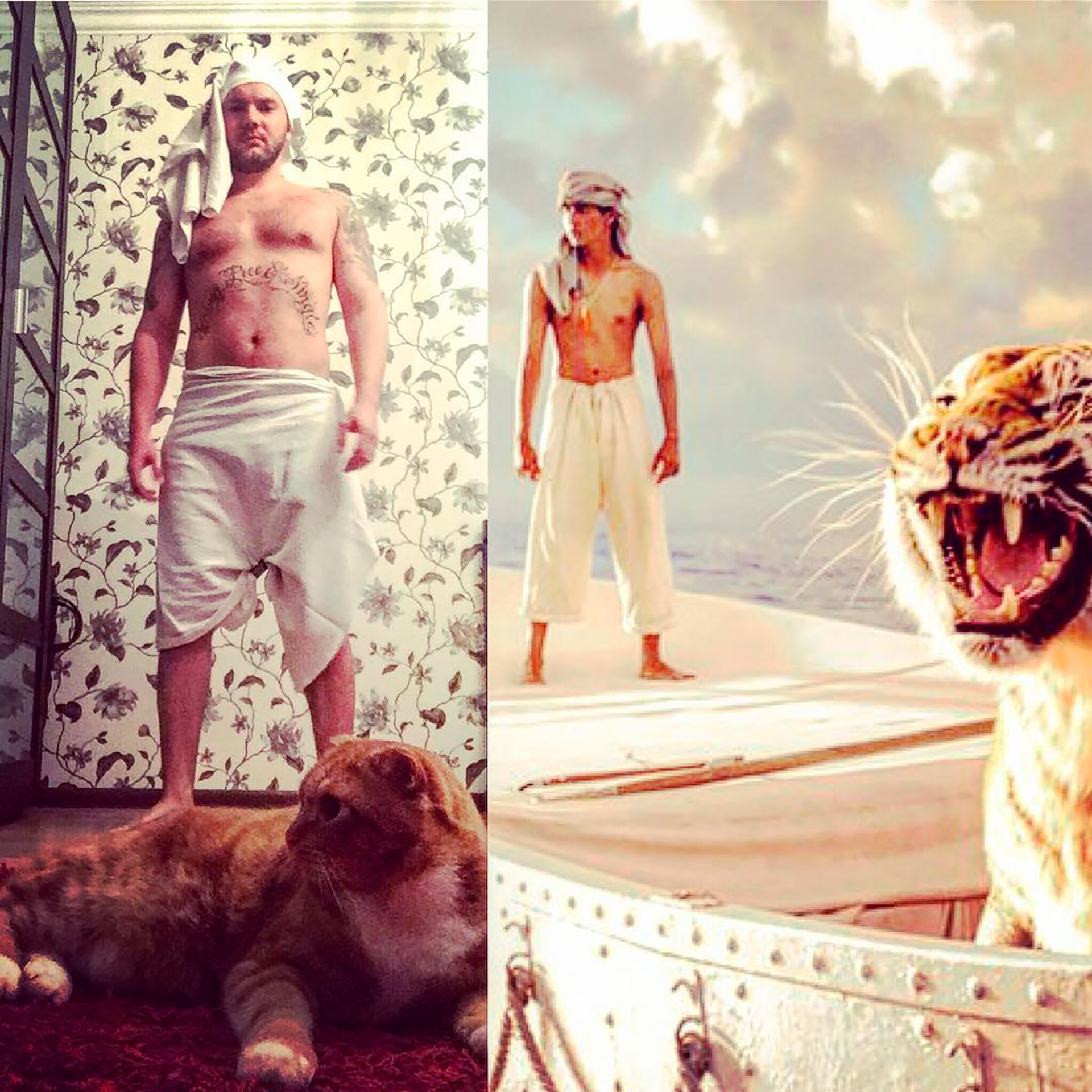 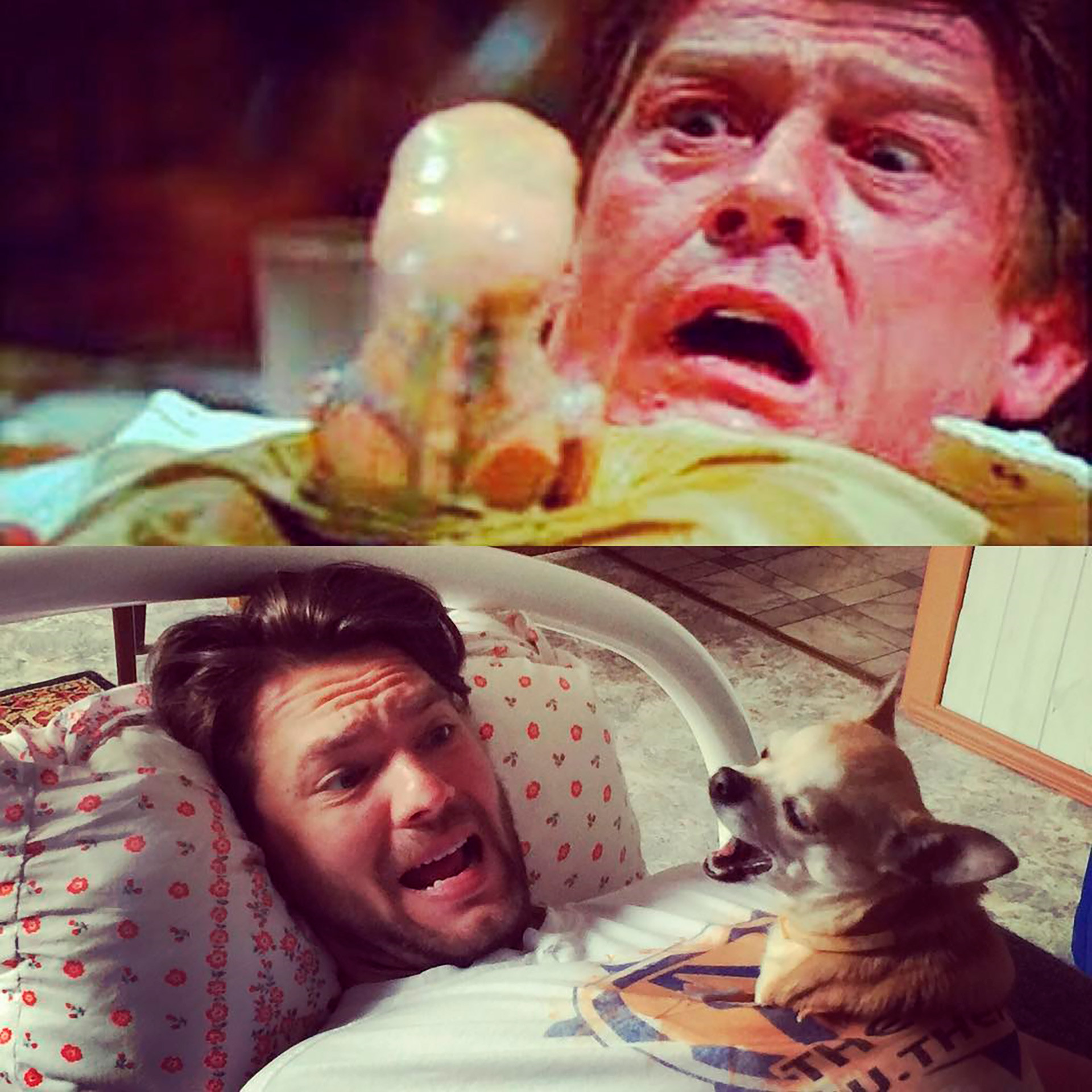 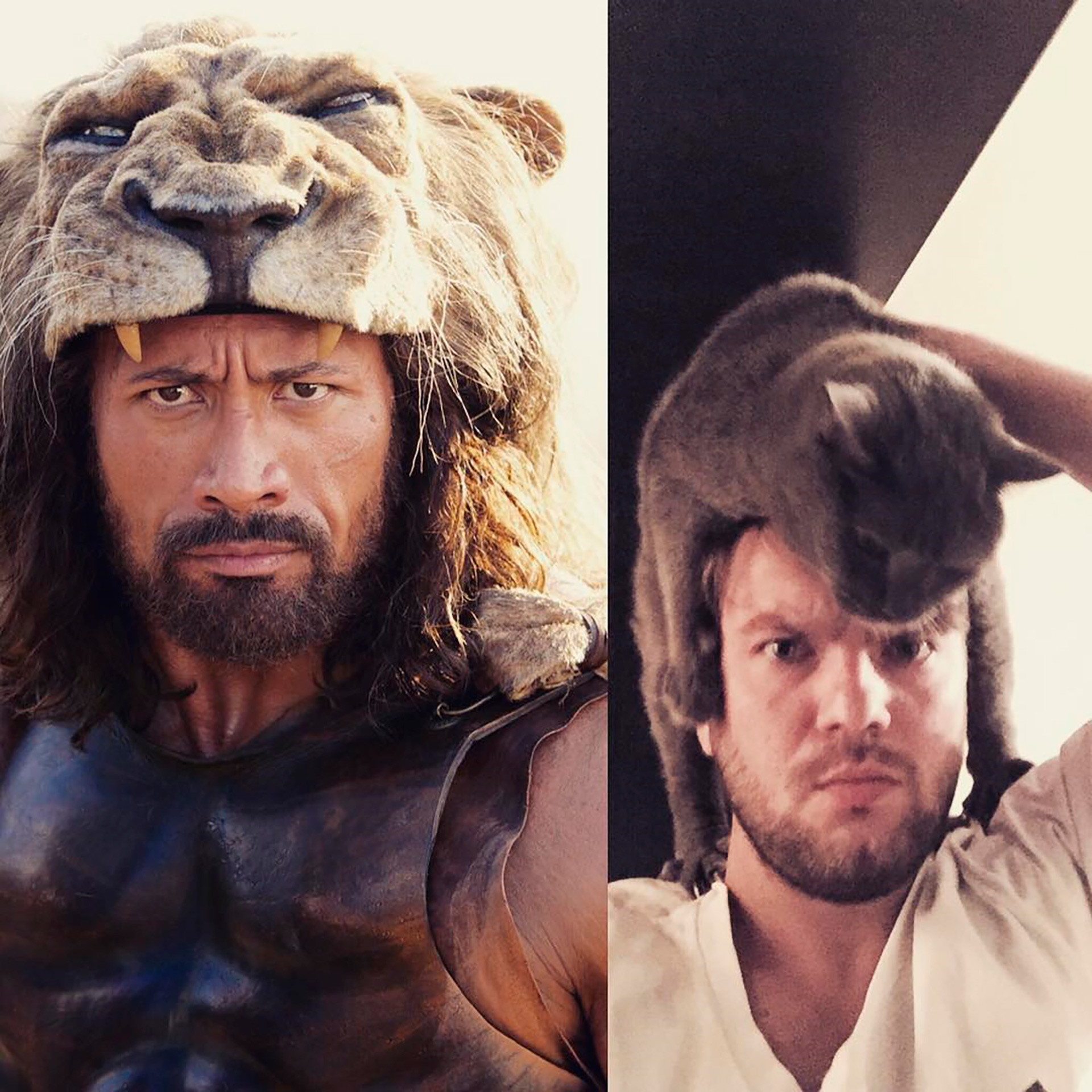