Why are polar bears besieging a village in Russia’s Far East? 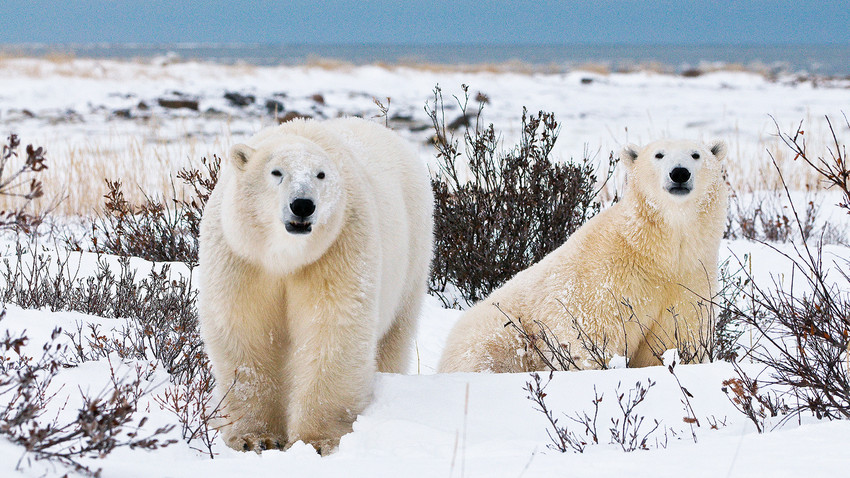 ZUMA Press /Global Look Press
More than 20 bears are ruling the roost in the settlement.

Locals from the village of Ryrkaypiy in Russia’s have some unwelcome visitors. So many in fact, that 600 or so people are afraid to venture outside for fear of being devoured by polar bears who have descended on the area to feast on walruses.

Thousands of the flippered marine mammals died after falling over a cliff on Kozhevnikova Cape near the village having been spooked by the bears, who are now dining like kings on their . Curiosity has got the better of some of the younger bears, one of which tried to enter someone’s house through the window,  said one local.