You can now buy a watch containing some real Romanov Blood 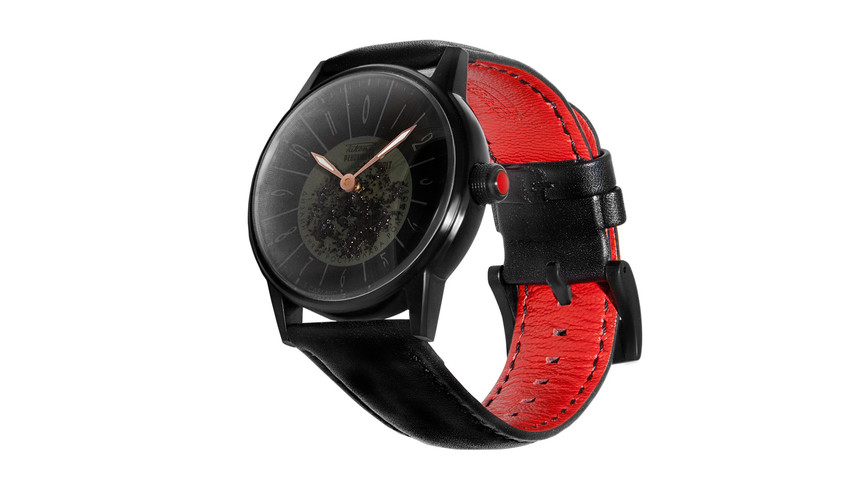 Raketa
For the centennial of the Revolution, the brand Rocket is releasing watches stained with bodily fluids of a descendant of the Imperial dynasty - Prince Rostislav Romanov.

"We can't allow ourselves to forget the killing of millions of Russian people, whoever they were: Soldiers, staunch Communists, workers, priests, peasants, or the Royal family, headed by my great-granduncle, Tsar Nicholas II," Rostislav Romanov said in a video.

According to him, it’s his duty to remind people that the Revolution was a terrible tragedy that resulted in the suffering and death of many people from all strata of Russian society.

"That’s why we decided to release - as a sign of mourning - a black watch with a drop of blood, symbolizing the bloodshed and the turmoil of the Revolution," said Romanov. 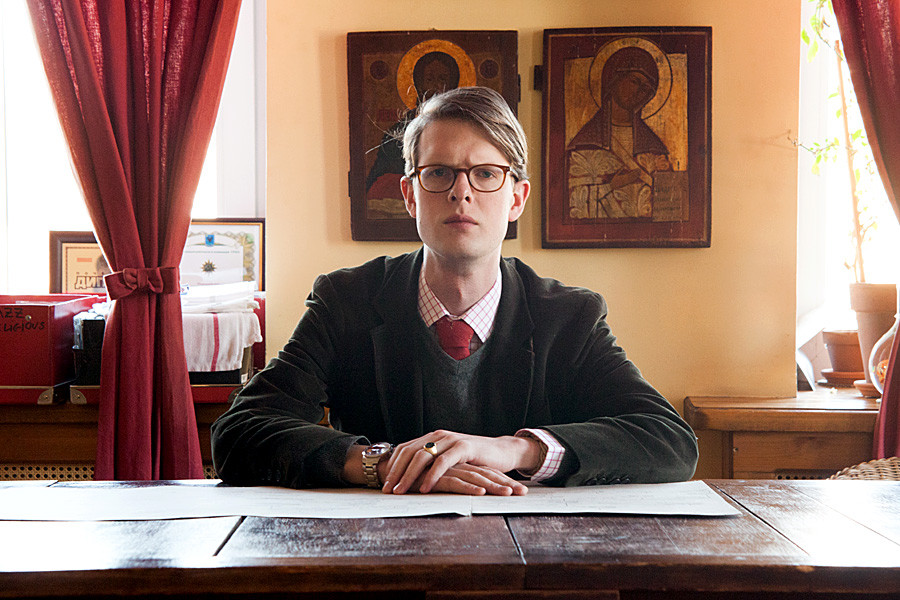 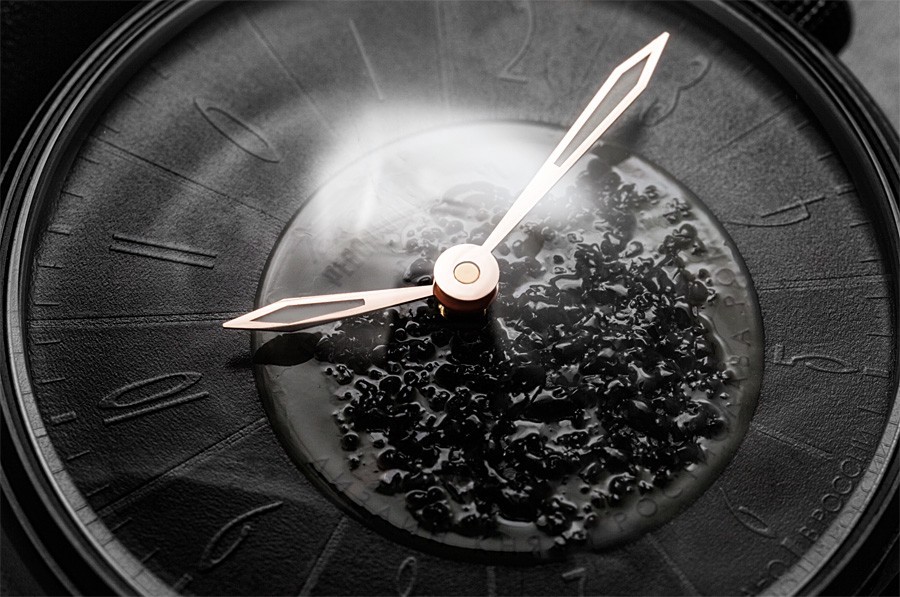 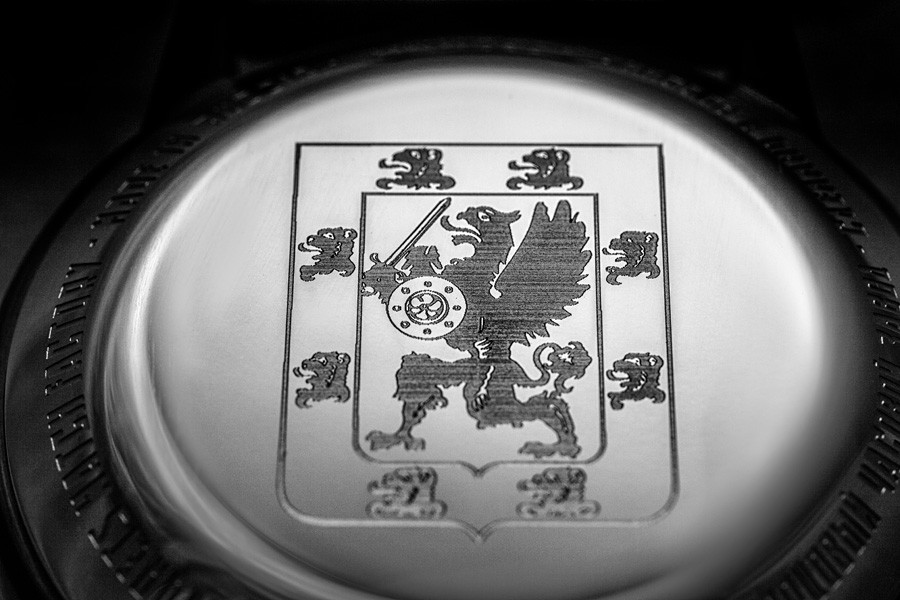