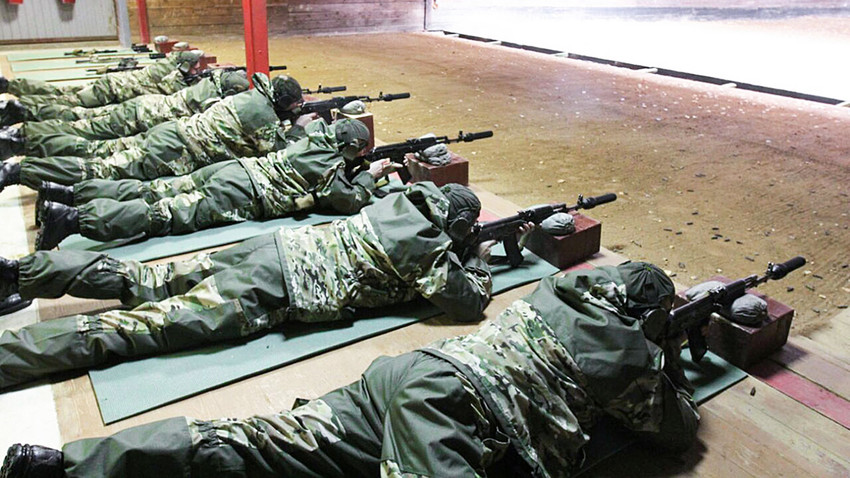 RBC
Rigorous training sorts the men from the boys as politicians promoted.

Several soon-to-be Russian governors have been filmed lying under the wheels of a moving, armored personnel carrier (APC) - for training purposes. The exercise took place at the end of October as part of a program designed to test the mettle of those who shortly be appointed to high office.

Apart from crawling under a moving vehicle, the politicians were also forced to parachute from towers, learned how to shoot guns, shown how to use military equipment, and also to throw grenades.

One of those who took part told Russia’s RBK news agency that it was rather traumatic. "Three people who jumped with a parachute went home with leg injuries, another with a bad back", he said.