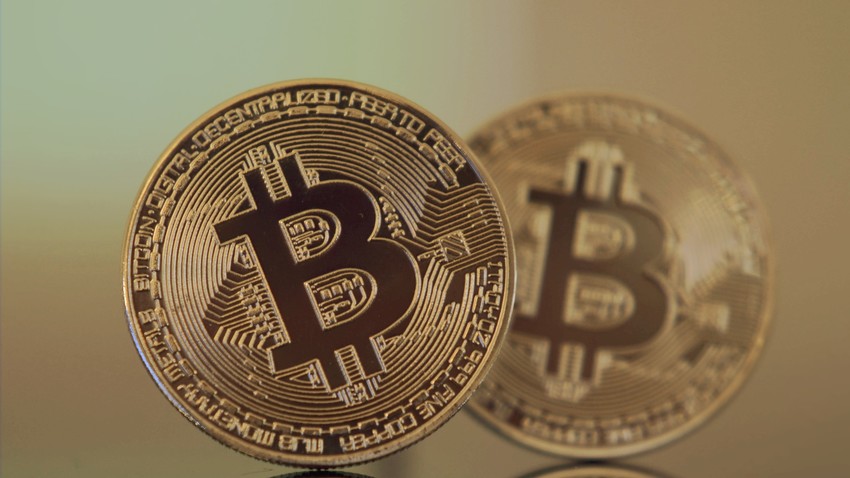 Pixabay
Some people duped into thinking currency is real.

A man from the Russian city of Voronezh found a souvenir bitcoin on the street, Russian media reported on Nov. 11.

He chanced upon it in one of the city's parks: "I thought maybe our 'golden' youth lost it," the man joked. "Now when I'm asked if I have bitcoins, I'll say yes. But I'd prefer to exchange it for the crypto variant - it’s worth more than $7,000 now."

Souvenir coins can be bought for 70 to 100 rubles ($1.2 to 1.7) in Russian shops. Despite the fact bitcoin is a virtual currency and doesn’t exist in physical form, people have fallen prey to scammers: One man bought two such coins for 1,000 rubles in the Kaluga Region.