Girl, 3, sole survivor of plane crash after being ‘saved by teacher' 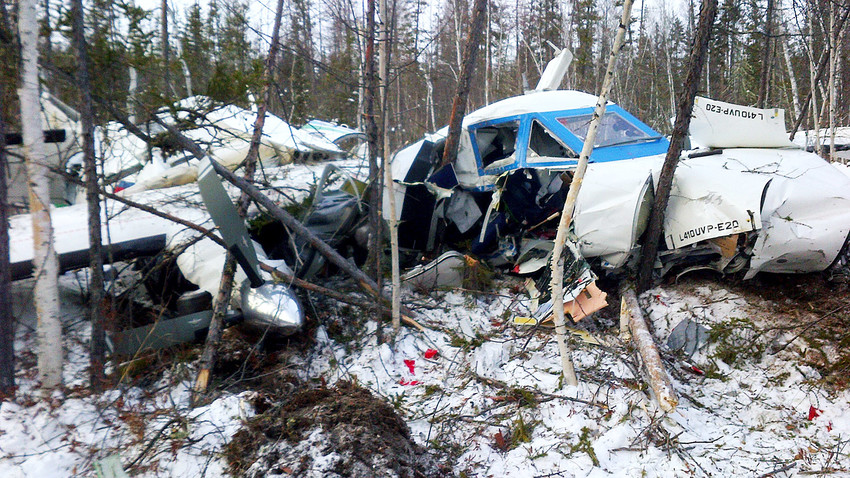 Investigators say either technical malfunctions, crew error, or bad weather conditions could be to blame for the disaster

Russian Ministry of Emergency Situations
Toddler was traveling to a village in Eastern Siberia when the aircraft suffered difficulties on landing.

Members of the public have called for a Russian teacher to be decorated for bravery posthumously, after she allegedly saved a toddler’s life by covering the child with her body during a plane crash.

The L-410 twin-engine turboprop aircraft - which was carrying four passengers and two crew members - suffered difficulties while trying to land in the Khabarovsk region in Eastern Siberia. Everyone onboard apart from the three-year-old girl died. The child did not suffer any serious injuries.

The teacher was accompanying the toddler, who was visiting her grandmother in the village of Nelkan.

Investigators say either technical malfunctions, crew error, or bad weather conditions could be to blame for the disaster.